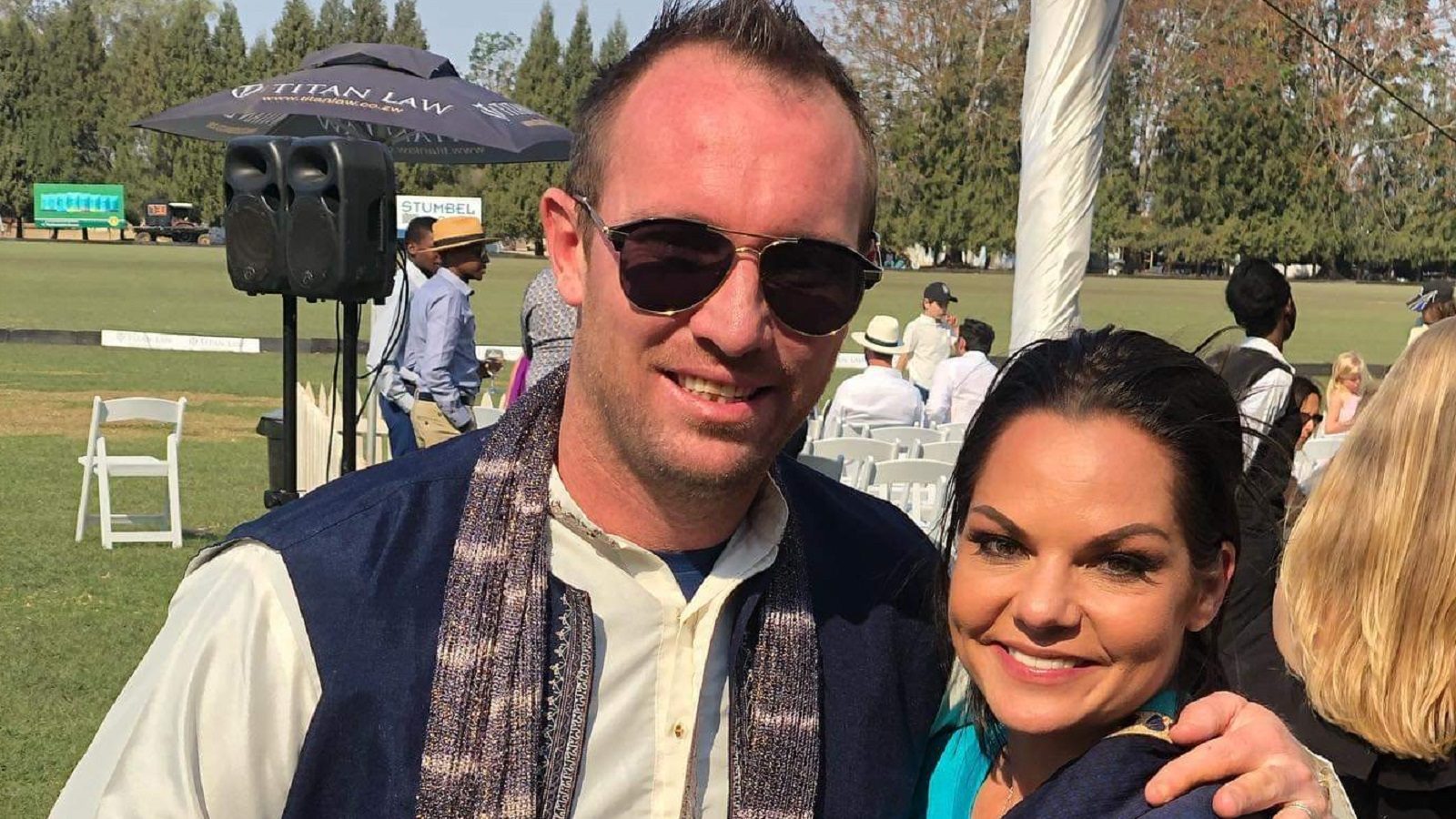 
New Delhi. Zimbabwe’s star cricketer Brendan Taylor has decided to say goodbye to his 17-year career. The 34-year-old former captain and Zimbabwe’s most talked-about cricketer Taylor will play his last match against Ireland on Monday. He made his international debut in 2004 and soon he became an important player of the Zimbabwe team.
Taylor, who made his international debut with 0, has 6 thousand 677 ODI runs in 204 matches. He has 11 ODI centuries and 39 half-centuries to his name. Whereas 2 thousand 320 runs in 34 Test matches, which include 6 centuries and 12 half-centuries. He gave information about his retirement on social media.

Didn’t miss a chance to smash Indian bowlers
He wrote that I am announcing with a heavy heart that tomorrow (Monday) is my last match for my country. He wrote that my aim was always to leave the team in a better position, because when I came back for the first time in 2004. I hope I did. Taylor scored the most runs for Zimbabwe in the 2015 World Cup.

Virat Kohli: Neither India has been able to get any title till now nor is the bat running now

BJP's claim - Kerala bishop's allegation of 'narco jihad' is the voice of the community, demanding law from the central government

Tata Motors cars are getting huge discounts, cars like Tiago, Tigor and Harrier are included Tesla made a police car! With a speed of 60 mph in 3.1 seconds, these are the features

So will the 2022 assembly elections be fought under the leadership of Navjot Singh Sidhu? Harish Rawat said this thing