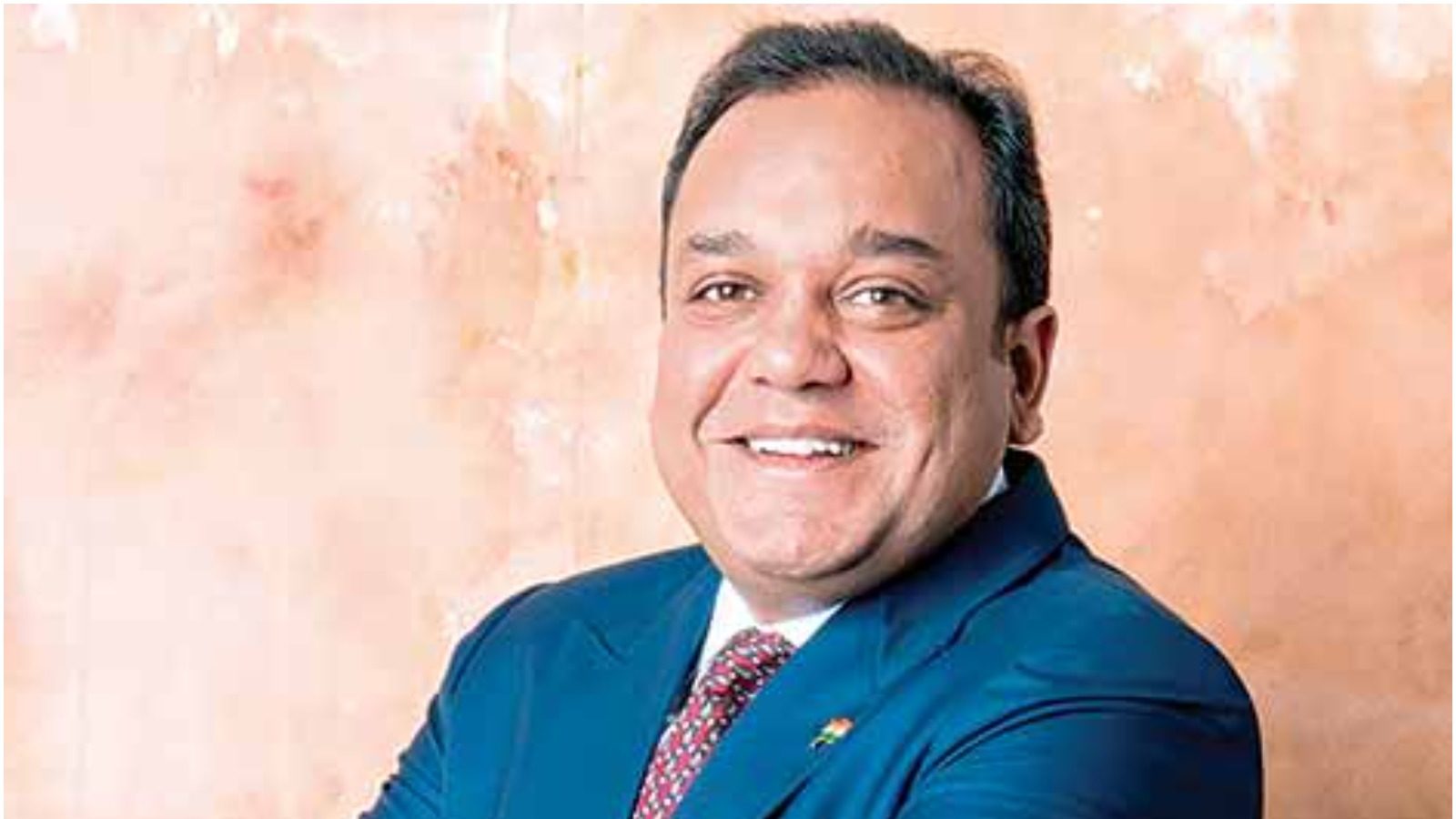 
New Delhi. Puneet Goenka, MD Puneet Goenka, managing director of veteran media firm Zee Entertainment Enterprises Limited (ZEEL) has said that the company is working on a number of changes under Zee 4.0. With this, the company can bounce back in important markets. In the 39th Annual General Meeting of Zee Entertainment, Puneet Goenka said that the company’s growth in the second half has been 6.8 percent. The company has set a target of increasing profits under Zee 4.0. Also, the media firm has made a clear strategy for growth.

Shareholders demand Goenka’s removal
This statement of MD Puneet Goenka comes at a time when two of the biggest shareholders of the company Invesco Developing Markets Fund (IDMF) and OFI Global China Fund LLC (OFIGCF LLC) have demanded his removal from the board. Let us inform that before the meeting, two independent directors Manish Chokhani and Ashok Kurian have resigned from their posts. In fact, jointly holding 17.88 percent in the company, both the shareholders had demanded the removal of three directors. Amidst all this, Goenka said that we are continuously expanding our broadcast portfolio. Last year two new channels have been started.

‘Digital business is getting more users’
Goenka said that the journey of Zee 4.0 is full of change and with a clear strategy. Due to the corona virus epidemic, digital business is getting more users. He also said that Zee Entertainment is now expanding its presence outside India as well. Also said that Zee 4.0 is deciding its own future. The future belongs to those who believe in their dreams and are ready to take risks. We have succeeded in improving our content through the new structure. Along with this, the delivery and monetization system has also been ensured without any interruption. 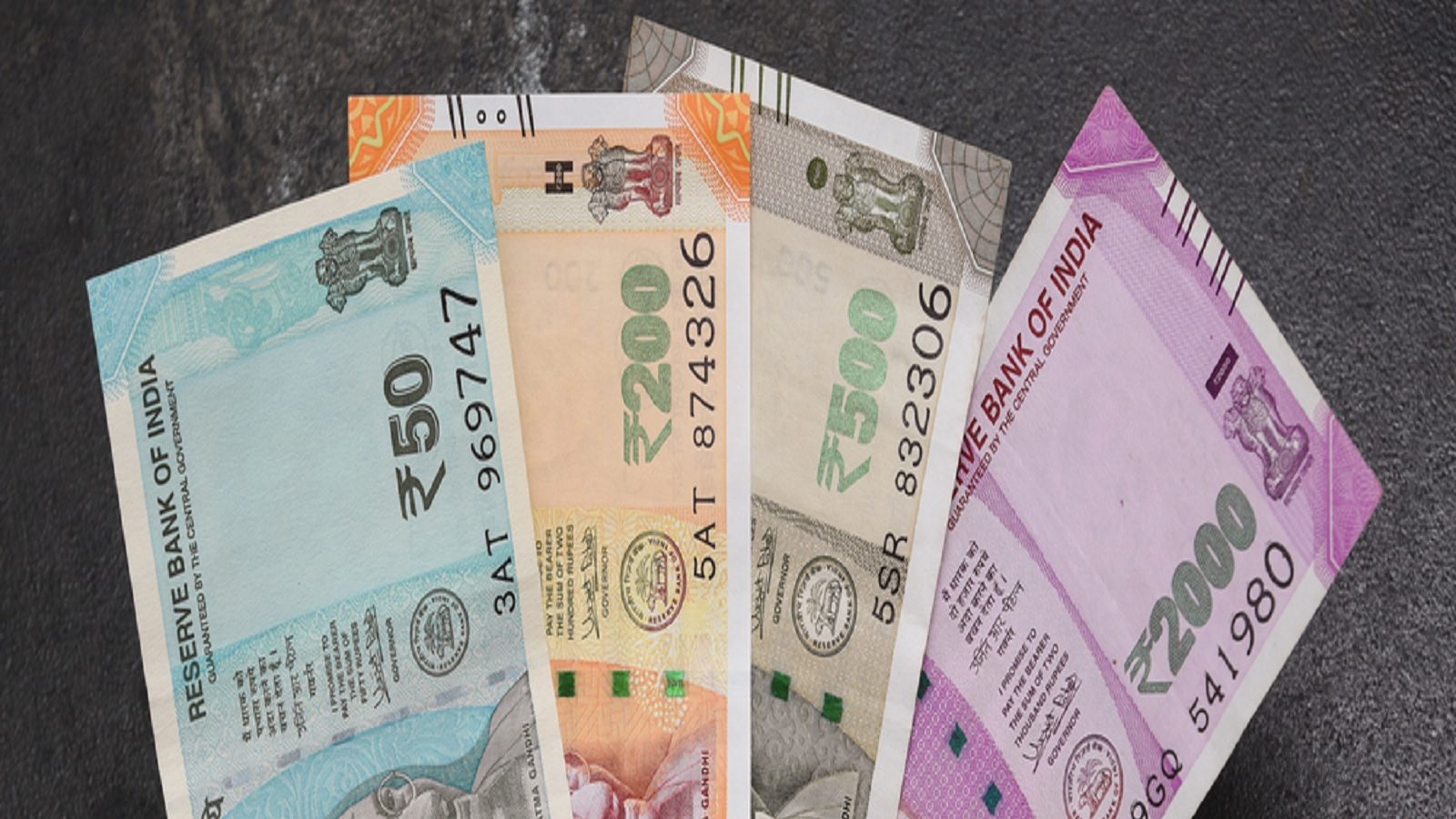 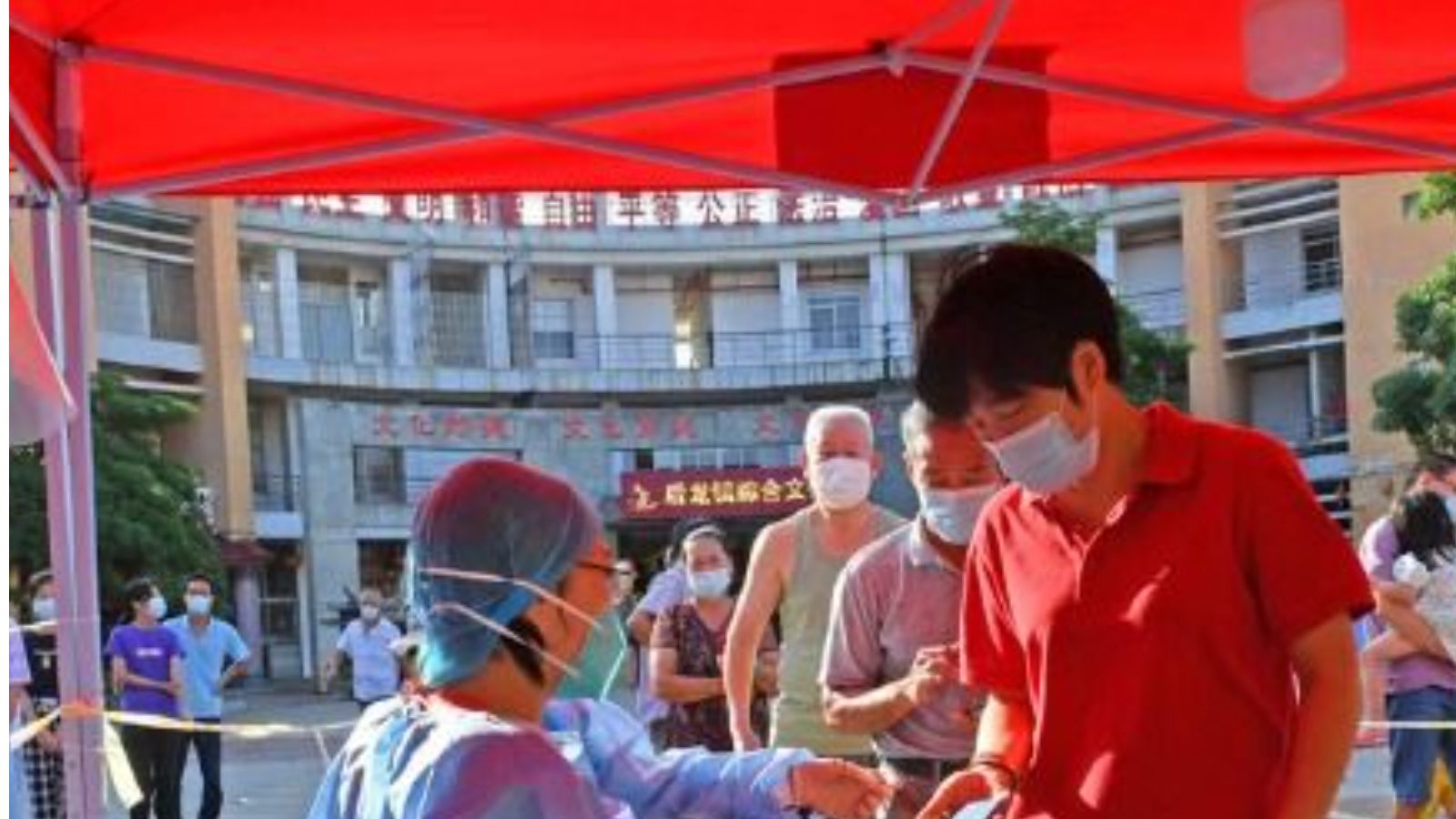 IPL 2021: Suresh Raina played like a school cricketer, veteran player said – he does not seem to be an international player 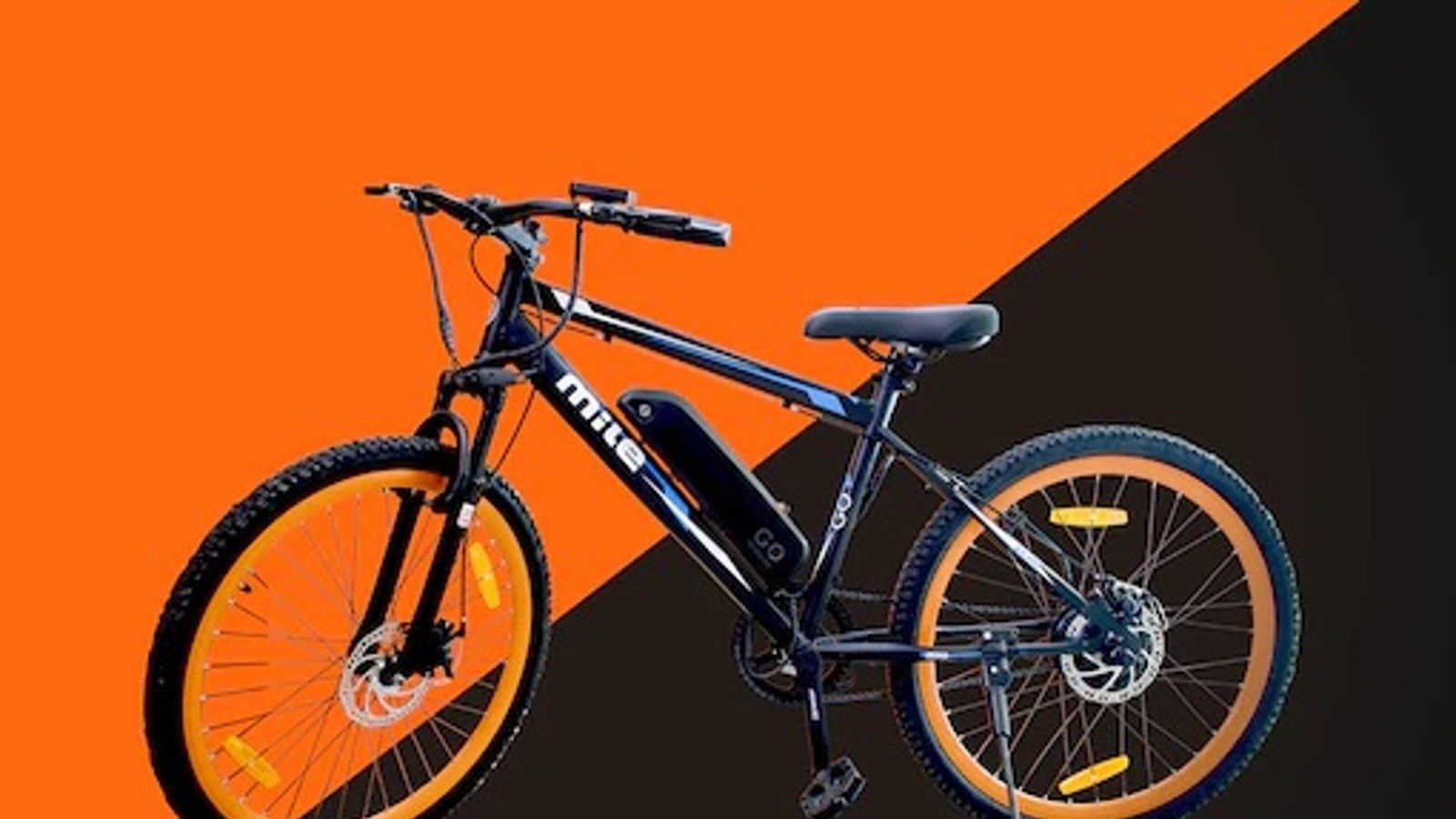 How does e-cycle work and what are their benefits, know everything here