‘You strangled the city’, says SC on farmers’ petition for protest at Jantar Mantar 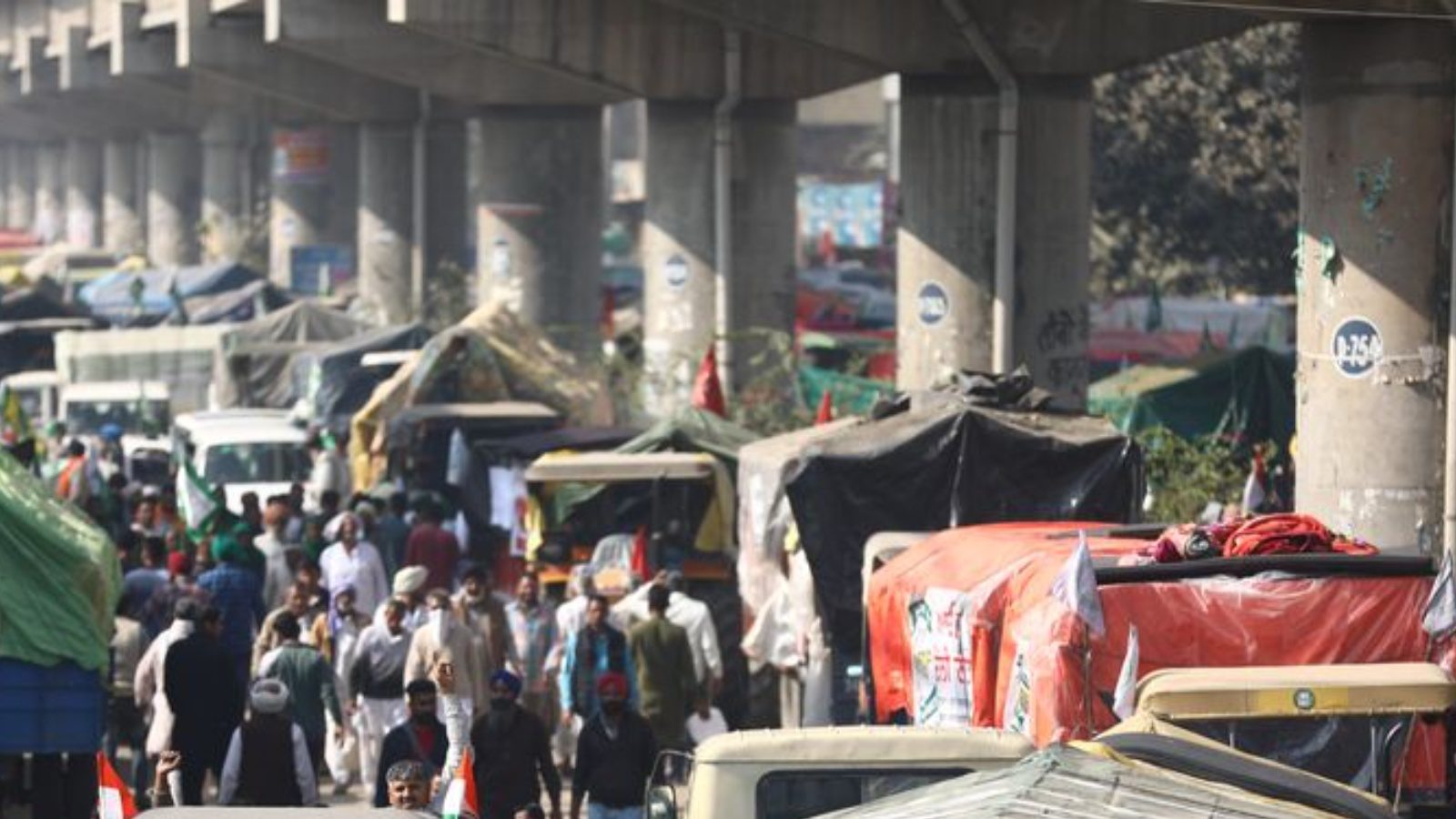 
New Delhi. The Supreme Court has reprimanded the Kisan Mahapanchayat, a farmer organization seeking permission to protest in Delhi against the three agricultural laws. The top court has said that you ‘throttled’ the city and now want to protest inside the city. The farmers’ organization had sought permission from the court to hold ‘Satyagraha’ at Jantar Mantar. Apart from this, the court has told the farmers that you have the right to protest, but you cannot destroy the property of others. The next hearing on the matter will take place on Monday.

A bench of Justices AM Khanwilkar and CT Ravikumar said, “You have strangled the city and now you want to come inside the city and protest.” The court also said that the protesters were destroying property and were also seen harassing the security personnel. The court said, ‘Once you have come to the court to challenge the laws, then what is the point of continuing the protest. If you have faith in the court, work on an urgent hearing instead of protesting.

Justice Khanwilkar said, ‘You are stopping the traveling security personnel. You stopped trains, blocked highways. How to give you permission?’ The petitioners argued, “The highways were blocked by the police. We were taken into custody by the police. We want to protest peacefully at Jantar Mantar. The Supreme Court said, ‘If you are not a part of the farmers’ protest, file an affidavit declaring that you are not a part of the protest, which has blocked the national highways at the city limits.’

On Thursday too, the court had taken a tough stand on the blocking of highways connecting the national capital with other neighboring states. The court had said that the roads cannot be closed forever. Justice Kaul had said, ‘The solution can be through judicial form, agitation or parliamentary debate, but how can highways be blocked…’ He had questioned, ‘Where does it end?’

Toyota is going to bring a powerful SUV, know the features and launch date

Opportunity to earn lakhs sitting at home, take franchise for free and start your business, earning in lakhs every month, know how?