New Delhi. To get a driving license in Delhi, the online service was started by the Delhi Government under Door Step Delivery Services. After the introduction of this service, it has become so much in demand that now applicants are getting a waiting period of three months to give driving test for driving license.

To reduce this waiting, the Delhi government has now found a new way. Now applicants can select the vacant automated track of any zonal transport authority for driving test.

Let us inform that earlier, to reduce the long waiting, arrangements have been made by the Delhi Government to take the driving test on the automated track till 10 pm. For this, the automated track has been equipped with high quality lighting by the department so that it can feel like day even at night.

read this also: Dengue Cases in Delhi: The danger of dengue increased in Delhi, more than 100 cases were reported

Meanwhile, if seen, there are 13 transport authorities of Delhi Government across Delhi. In all this, the facility of driving license has been started online. Delhi Chief Minister Arvind Kejriwal started this facility on August 11 by locking the Transport Authority located at IP Estate. And it was said that now the people of Delhi will not need to go to any authority to get a license. Now they will get this facility online while sitting at home.

read this also: HSRP NEWS- From next month, there will be strictness regarding the high security registration plate in Uttar Pradesh, know the action

These authorities have this waiting status
There are 13 transport authorities of the Delhi government, where now tests are being taken on automatic tracks to get a permanent license. But applicants are getting long waiting for the test. Out of these authorities, especially for the automated track located at Surajmal Vihar, Loni Road, Jharoda, applicants are getting a waiting period of three months. At the same time, the test is being done in 15 days on the automated track under Vasant Vihar authorities.

You can select any blank track for the automated track
In order to reduce the long waiting for the automated track, the Delhi government has taken out a new order. After this, now applicants do not need to give the test on the track of the authorities according to their card. He can now apply for the test at the time of applying for a permanent driving license by visiting the website of the department, in whichever zonal transport authority the space is found vacant, on the track of that office. Till now such facility was not being provided.

Only the applicant has to select the track on the basis of the address.
At present, this facility was being given to the applicant only on the basis of his address to take the test on the automatic track of the Zonal Transport Office of that area. But now this new system is being started with the aim of reducing the ever-increasing number and providing more facilities.

Test being taken on Sunday to reduce waiting
Apart from this, the Transport Department has also adopted another method to reduce the long waiting for the driving test. The department has given permission to take the test on Sunday as well. Getting permission for the test on the holiday ie Sunday is also helping a lot in reducing the waiting.

read this also: Delhi Air Pollution: These states do not have any plan to deal with pollution, the commission said – prepare soon

Till now all these works had to be done by the Transport Authority.
In 13 transport authorities, issues ranging from International Driving License to Public Service Vehicle (PSV) badges, vehicle registration and conductor license etc. had to be done by visiting the offices of these authorities. But now all this facility has been made online. Of these, now only people have to go to the authority to give driving test to get their driving license made. At the same time, even if the certificate of fitness of the vehicles is to be taken, then one has to go to the authority.

Let us tell you that on 11th August, Delhi government started giving online learning license exam from the comfort of your home through faceless scheme. After this, now only the applicant has to go to the RTO office to give the driving test for the permanent driving license only. 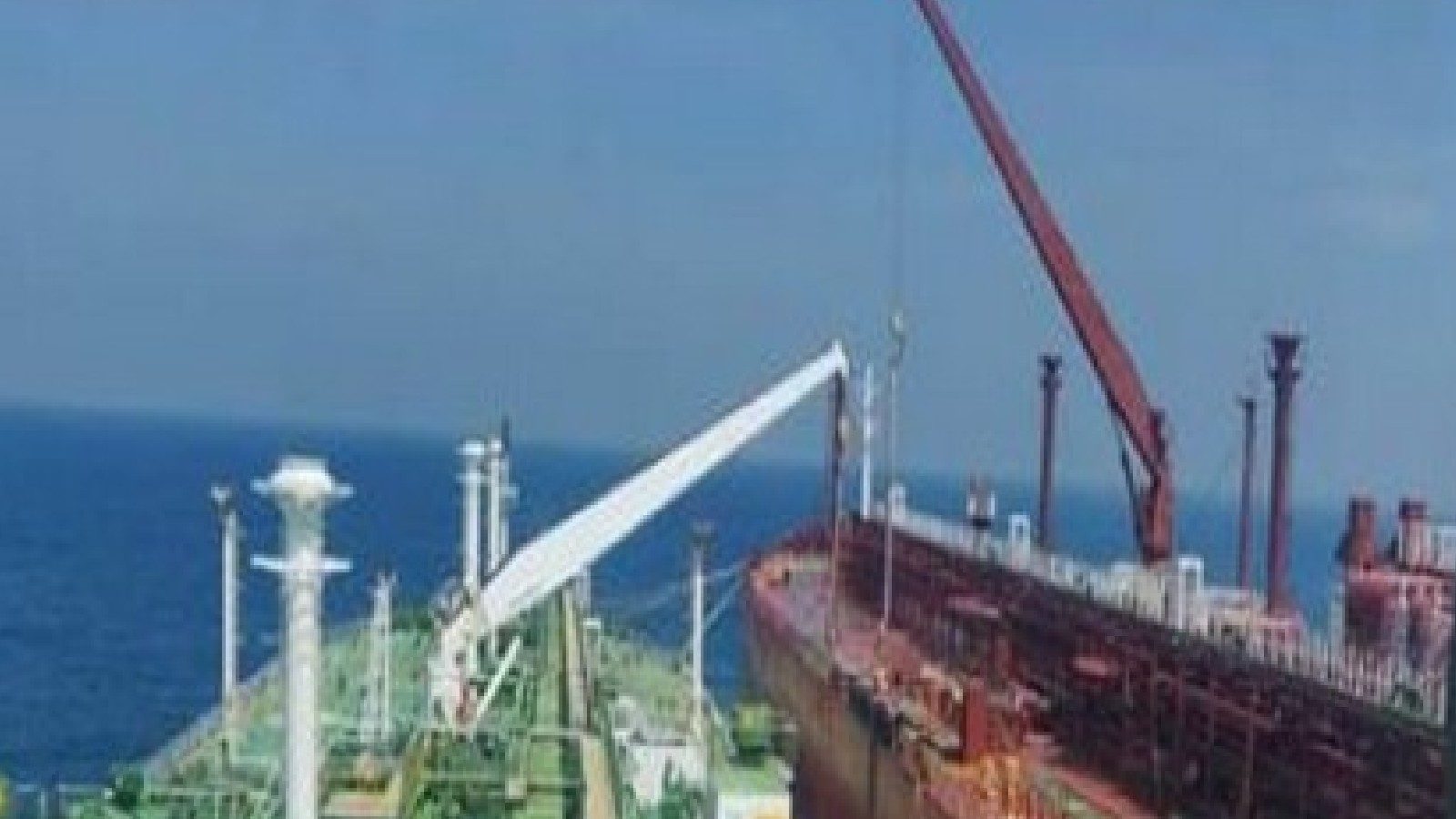 Mahakumbh of women’s hockey will start in Jhansi