New Delhi. The Taliban has started showing its true colors in Afghanistan. The Taliban have made it clear that women are not allowed to play any sport in Afghanistan, including cricket. It was already feared that women’s freedom would be snatched away under Taliban rule and now this is happening. The effect of the Taliban banning women’s cricket is going to have an effect on the men’s cricket team as well. Cricket Australia has clearly said that the Test match in Hobart will be canceled if the news of the ban on women is true.

The Afghanistan men’s cricket team has to play the only Test in Hobart from November 27 this year. This match was to be held last year only. But the match could not be held due to the travel restrictions implemented due to Corona. This will be Afghanistan’s first match in Australia.

‘Islam does not allow women to be seen this way’
In an interview given to SBS News, the deputy head of the Taliban Cultural Commission, Ahmadullah Wasik, had spoken of a ban on playing women. Wasik said, “I don’t think women will be allowed to play cricket because it is not necessary that women play cricket. In cricket, he may have to face a situation where his face and body will not be covered. Islam does not allow women to be seen this way. This is the age of media and there will be photos and videos and then people will see it. Islam and the Islamic Emirate do not allow women to play cricket or the kind of sport where their veils are taken off.”

After this remark by the Taliban, Cricket Australia made a statement in support of women’s cricket in Afghanistan. “Our vision for cricket is that it is a sport for all and we support the sport for women at all levels,” the statement said. CA said, “If recent media reports are confirmed that women’s cricket will not be supported in Afghanistan, Cricket Australia will have no choice but to not host Afghanistan for the proposed Test match to be played in Hobart.” Will not done. We thank the Australian and Tasmanian governments for their support on this important issue.”

T20 World Cup: The bowler who took the highest T20 wicket out, these 5 players chopped leaves

All full members of the ICC are required to field a women’s team in addition to the men’s team. Last year, the Afghanistan Cricket Board announced that they would hand out contracts to 25 women cricketers for the first time in their history. The ICC is expected to discuss the issue in detail during its next board meeting in November this year. Supreme Court dismissed the case of forcibly converting to Christianity, the accused got a big relief 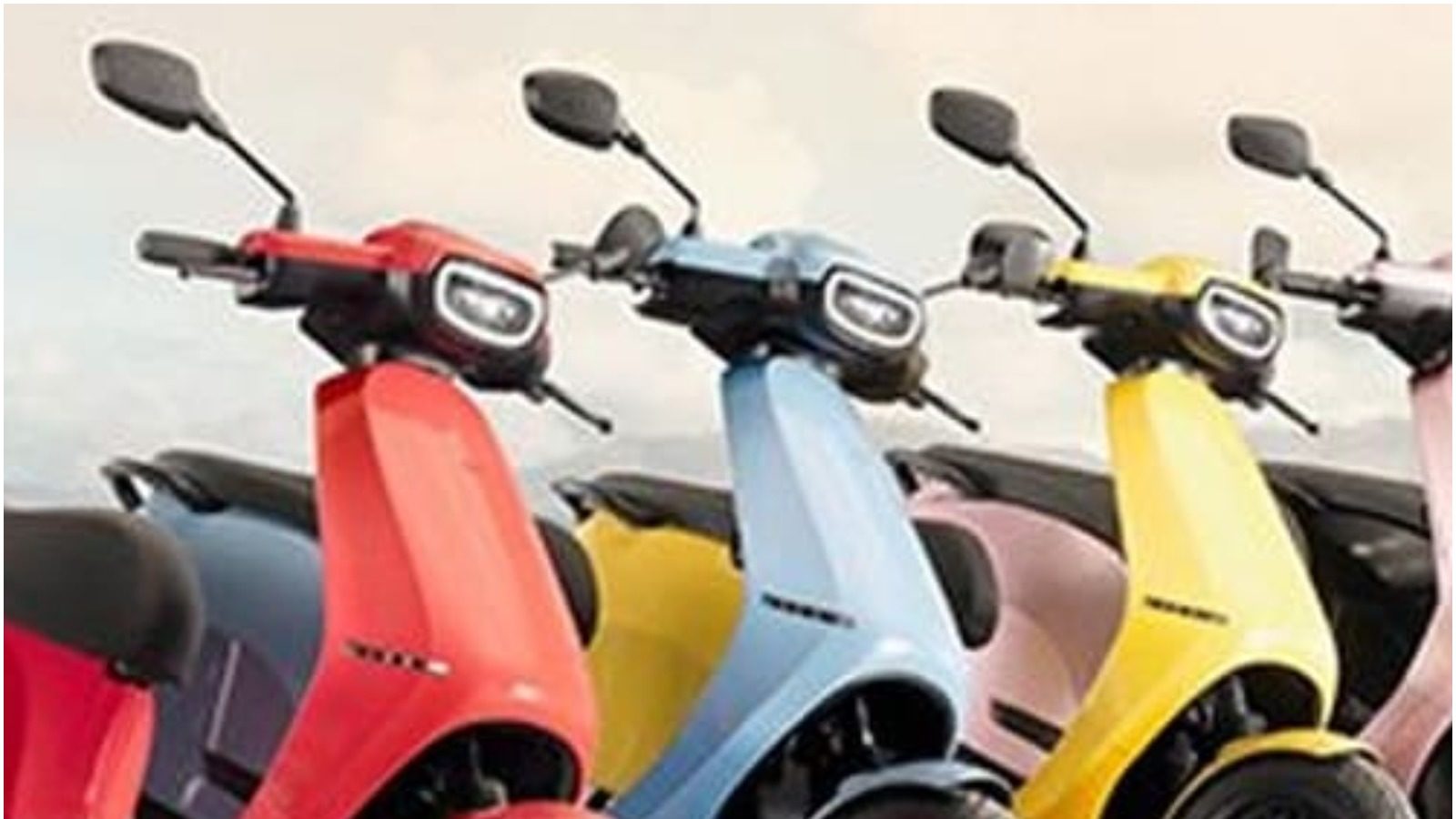