Woman lost about 3 lakh rupees by making a small mistake on WhatsApp, always keep in mind


A 27-year-old woman was allegedly duped by a cyber fraudster of over Rs 3 lakh, police said on Friday. The fraudster had promised the woman a reward on a leading online shopping portal. An official said that she is an interior designer woman living in Kandivali, who had filed a complaint of cheating last week at Charkop police station. The complainant said that he had found a link on WhatsApp where a leading online shopping portal had promised to reward him by completing certain tasks in the name.

(Also read- 108 megapixel powerful smartphone is available for more than 4 thousand cheap! Up to 8GB of RAM)

The complainant was later encouraged to deposit additional money to get more rewards, and he did so. After this the woman deposited Rs 3.11 lakh to complete another assignment but got nothing in return.

According to the official, the police have registered an FIR against unknown persons under section 420 (cheating) of the IPC and relevant provisions of the Information Technology Act, in which further investigation is underway.

Never make such mistake!
Police said that people often become victims of online fraud, for which the officer told that do not click on any link on your phone or laptop that talks about giving free reward or free money.

Such links are mostly sent to people by cybercriminals, where people lose their living earning, and in such a situation, we advise not to click on unknown links on WhatsApp, Facebook or any social media or any other Believe in things like winning some sort of prize or gift. 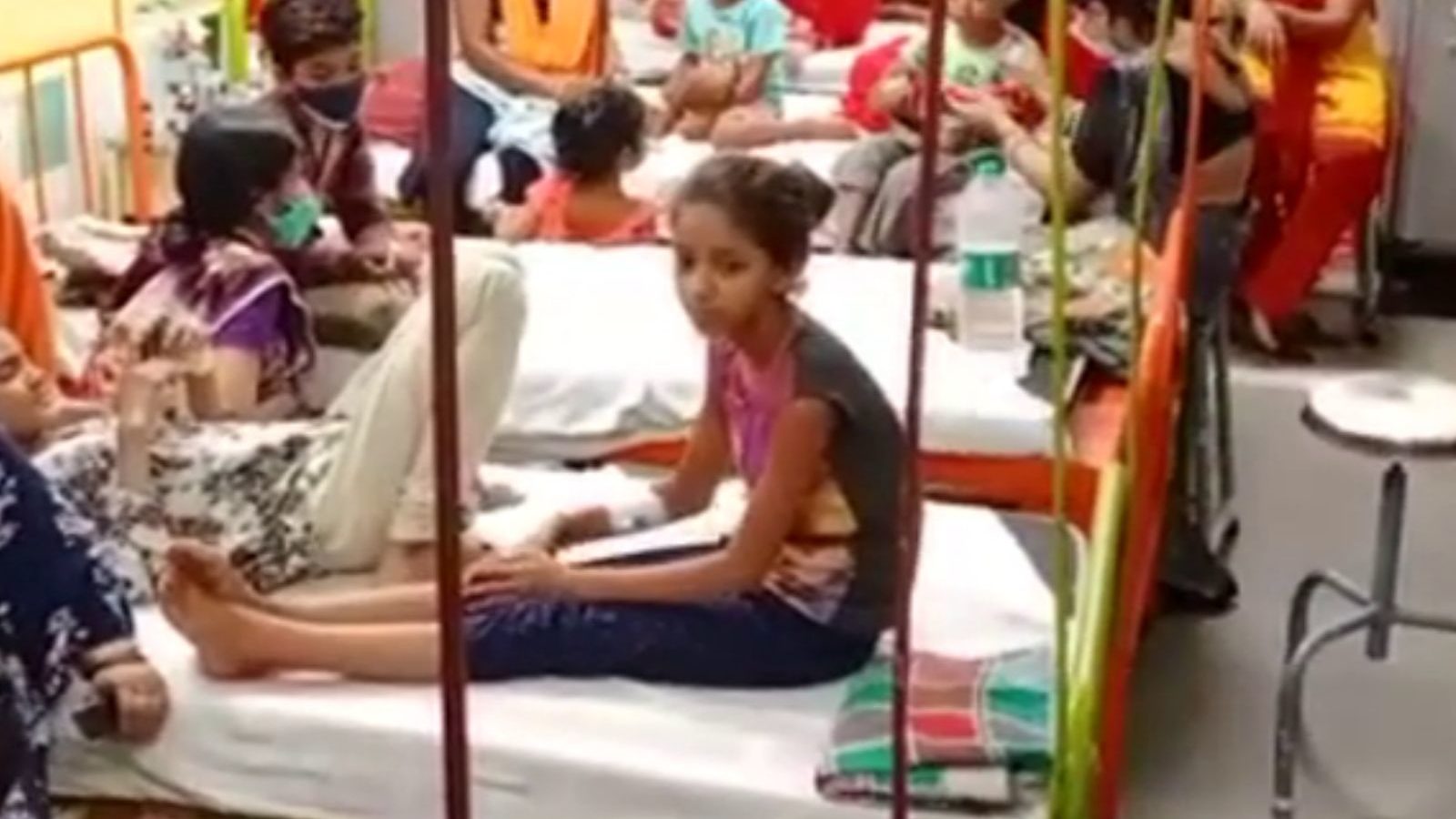 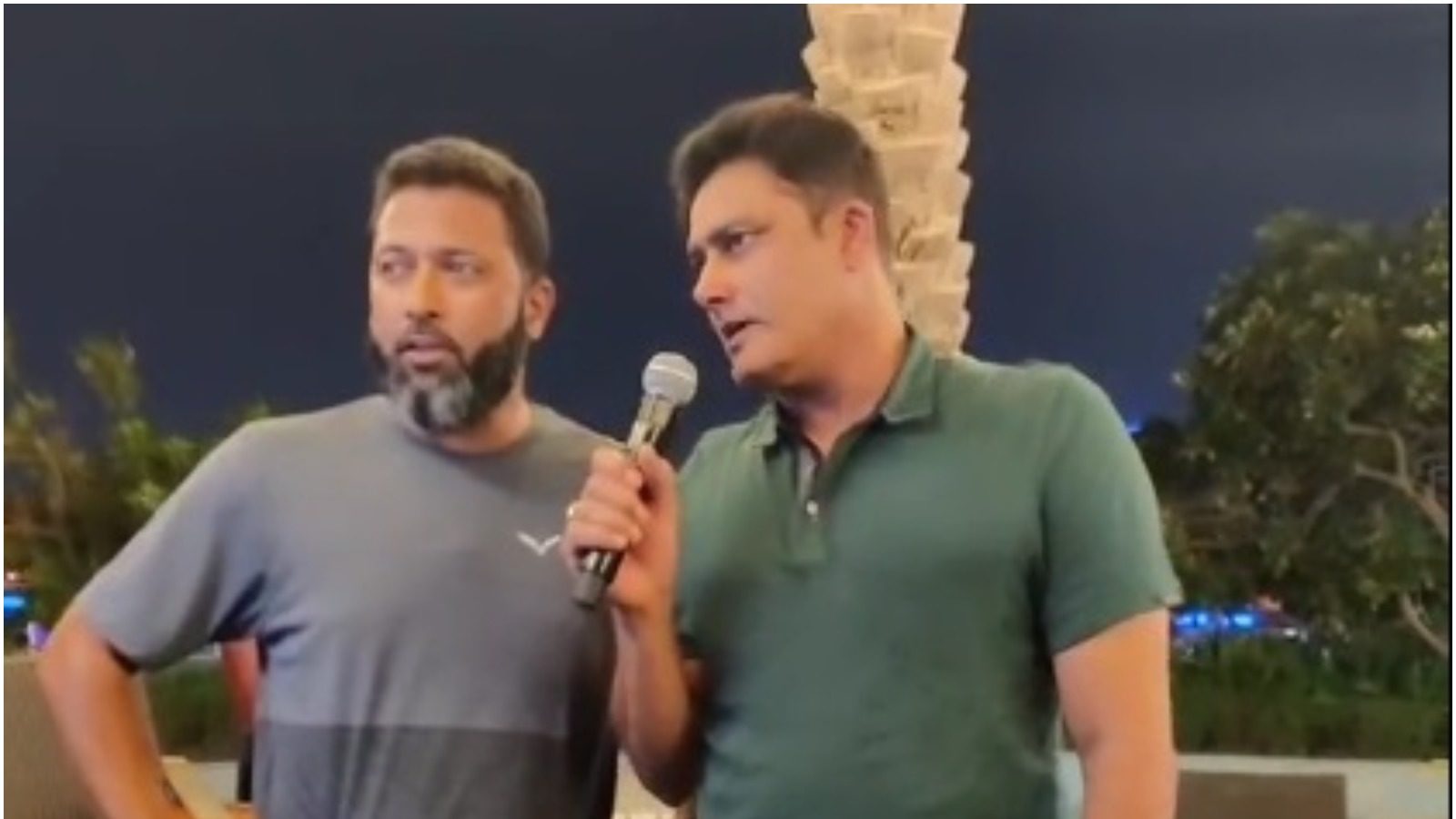