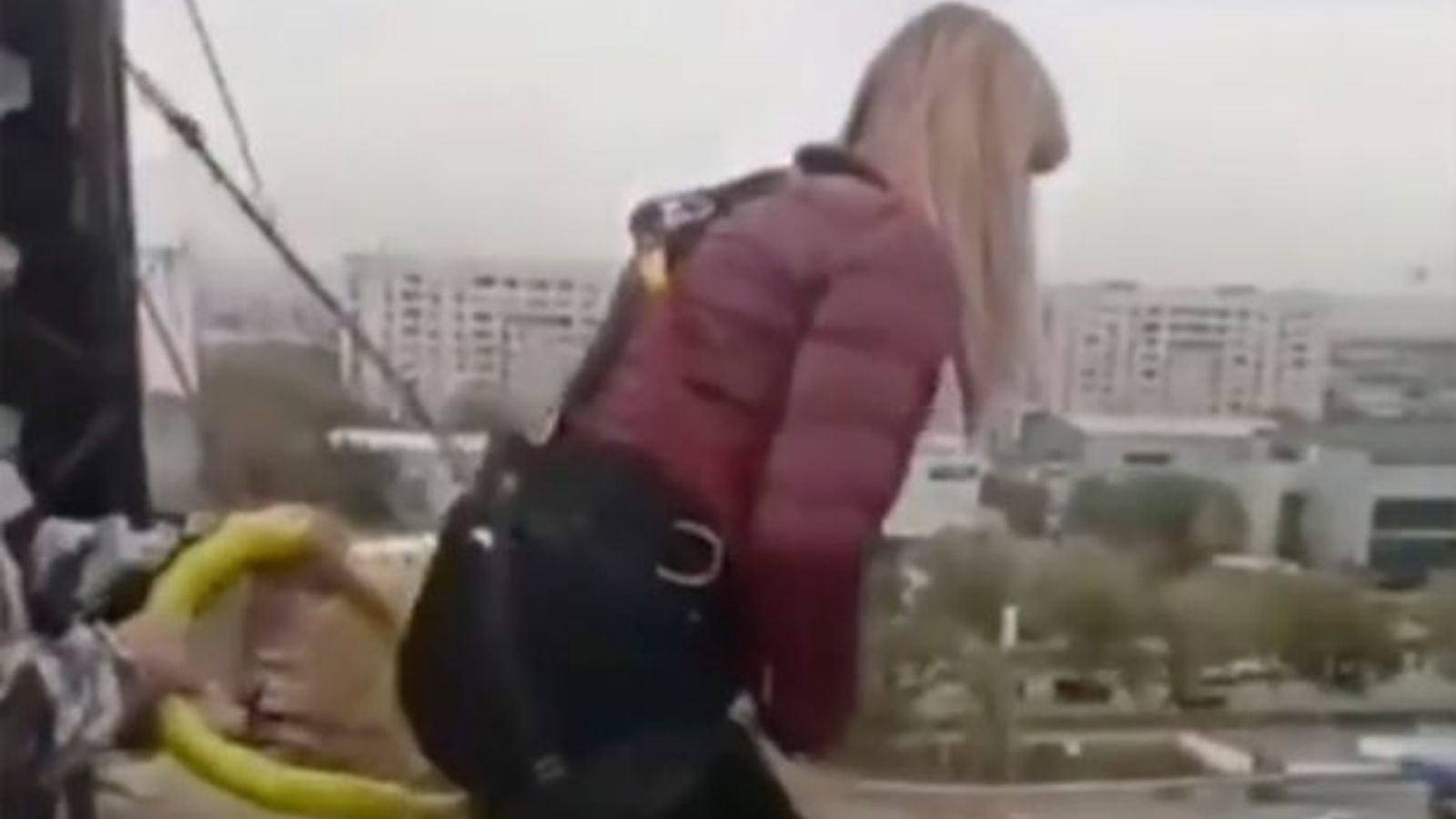 The people present at the bungee jumping site took the woman to the hospital where she died during surgery. (Photo: Youtube)

Yevgenia Leontyeva, 33, a resident of Kazakhstan, became a victim of a painful accident while bungee jumping. He died shortly after the accident. This video of bungee jumping is going viral.

Many people like to play adventure games. There is a flow of energy from adventure sports and the thrill also increases a lot. But sometimes adventure sports can prove to be a period in one’s life. There have been many cases of death during adventure sports. These days a similar video is going viral in which a woman participates in adventure sports but it becomes the last game of her life.

Yevgenia Leontyeva, 33, living in Kazakhstan, was the mother of three children. Two his son and one his relative’s son who had died. Yevgenia went to a hotel in Karaganda city with her husband and friend, which has a bungee jumping adventure game on its roof. In this, a rope is tied to the person’s waist and dropped from the same height, after which he keeps swinging in the air. A video of Yevgenia is going viral in which she is seen bungee jumping while standing at a height. But a tragic accident happens to them.

According to reports, the woman’s husband was shooting her video. The woman was standing on the roof with a rope tied and suddenly she jumps down but the rope was weak, due to which instead of hanging in the air, she fell straight to the ground and collided with a wall while dragging through the rope itself. The people below came towards him to save him. He had suffered a lot of injuries, so he was immediately taken to the hospital where he died during surgery. It is being told that the woman has done bungee jumping many times before. After this incident, the police has started investigation and is searching whether there is any scope of murder in this case. A case has also been registered against the organizers of bungee jumping. Police believe that the rope was weak which has been ignored. Two ropes are tied to the body of the jumper, but due to breaking of one rope, this serious accident happened. 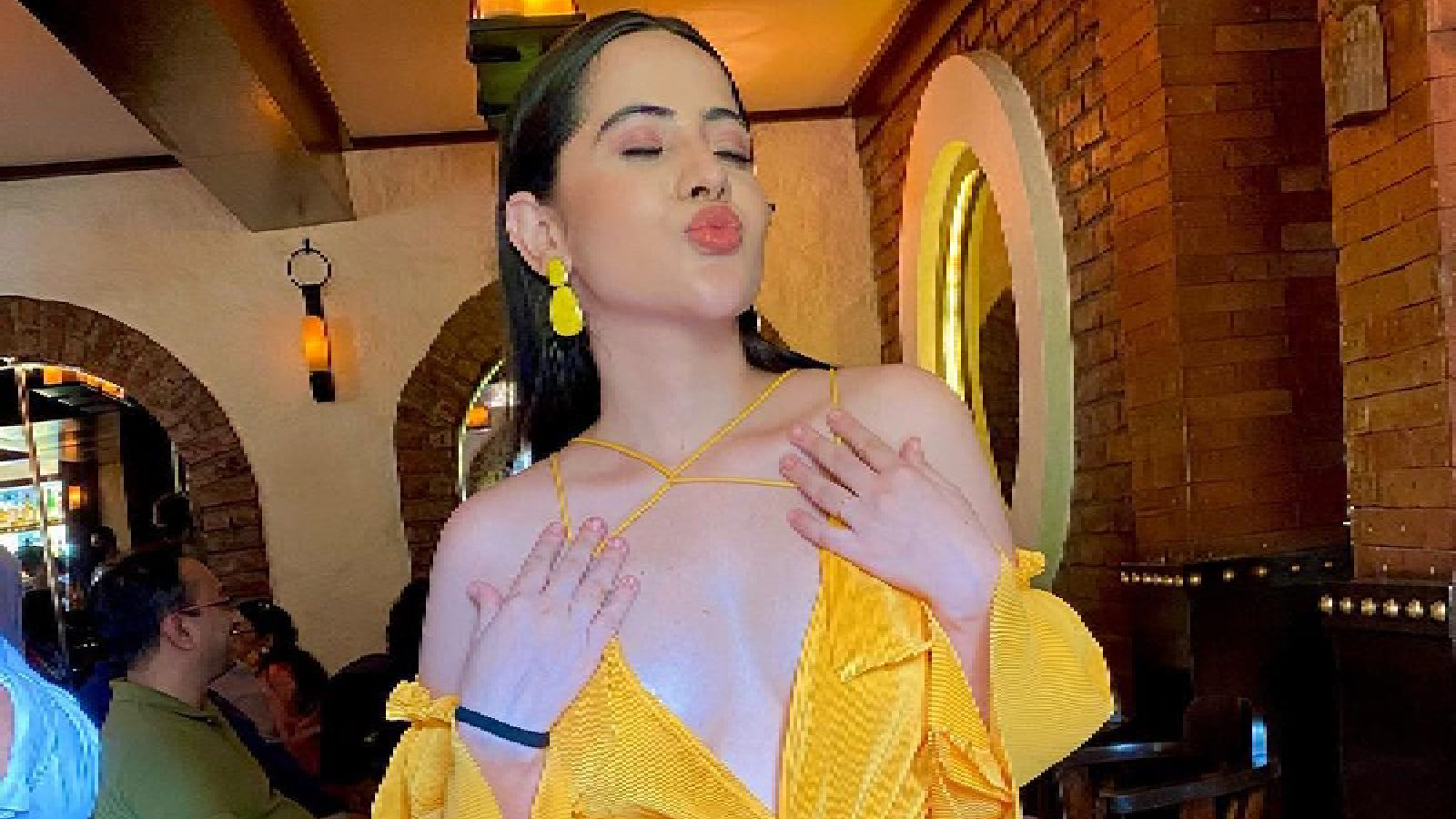 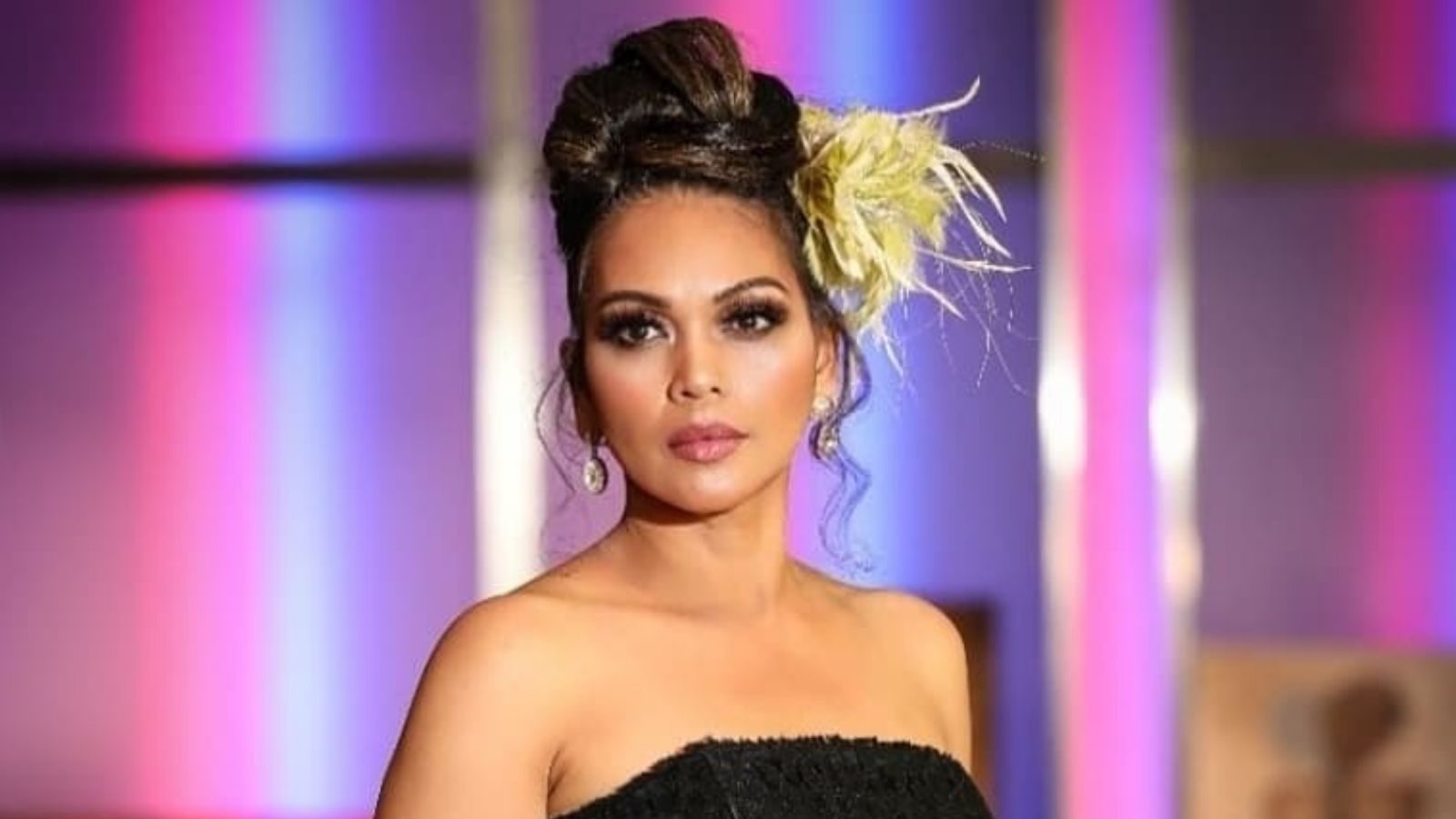 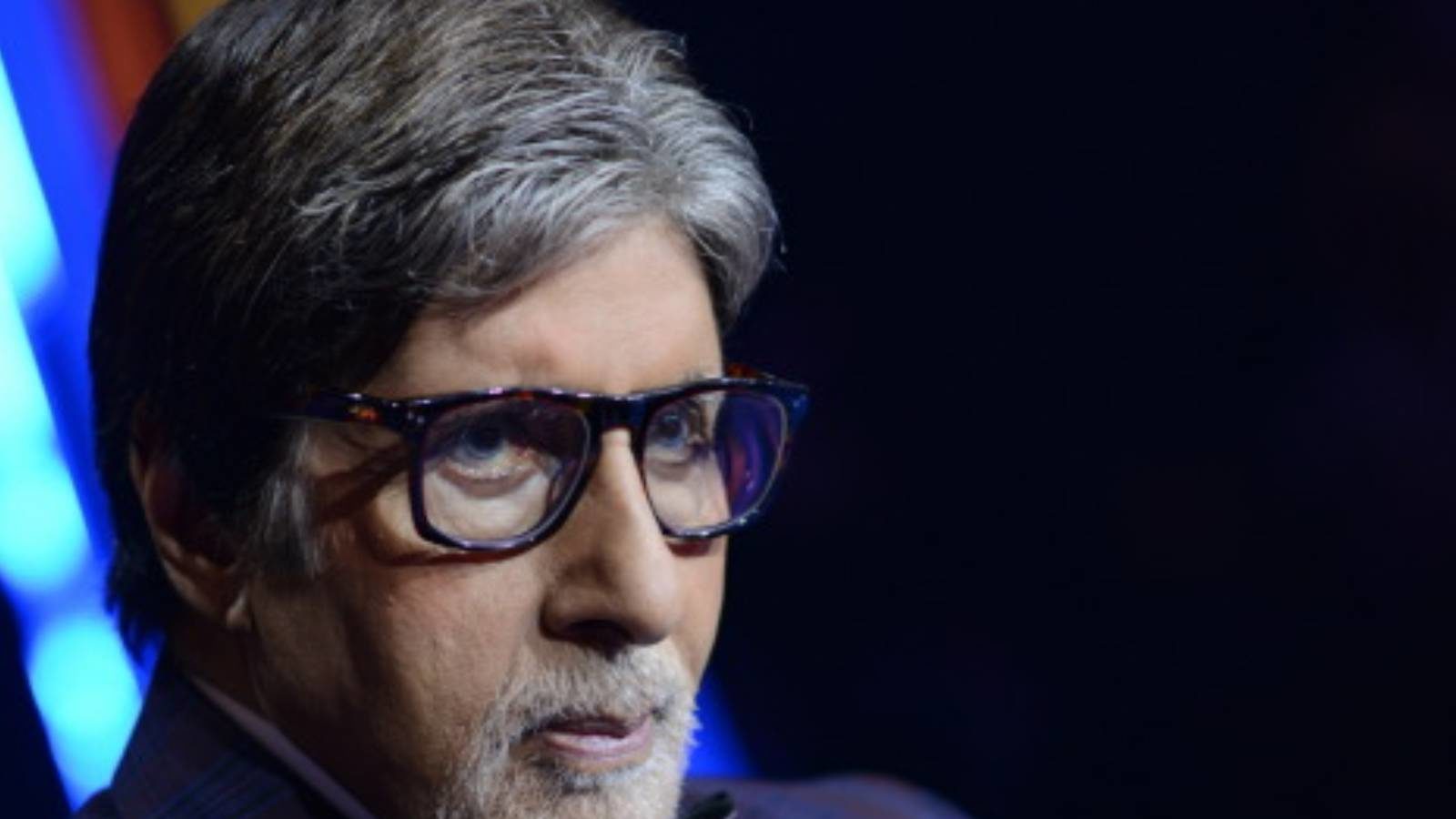 Now schools will be accountable for the safety of students, the central government has issued guidelines