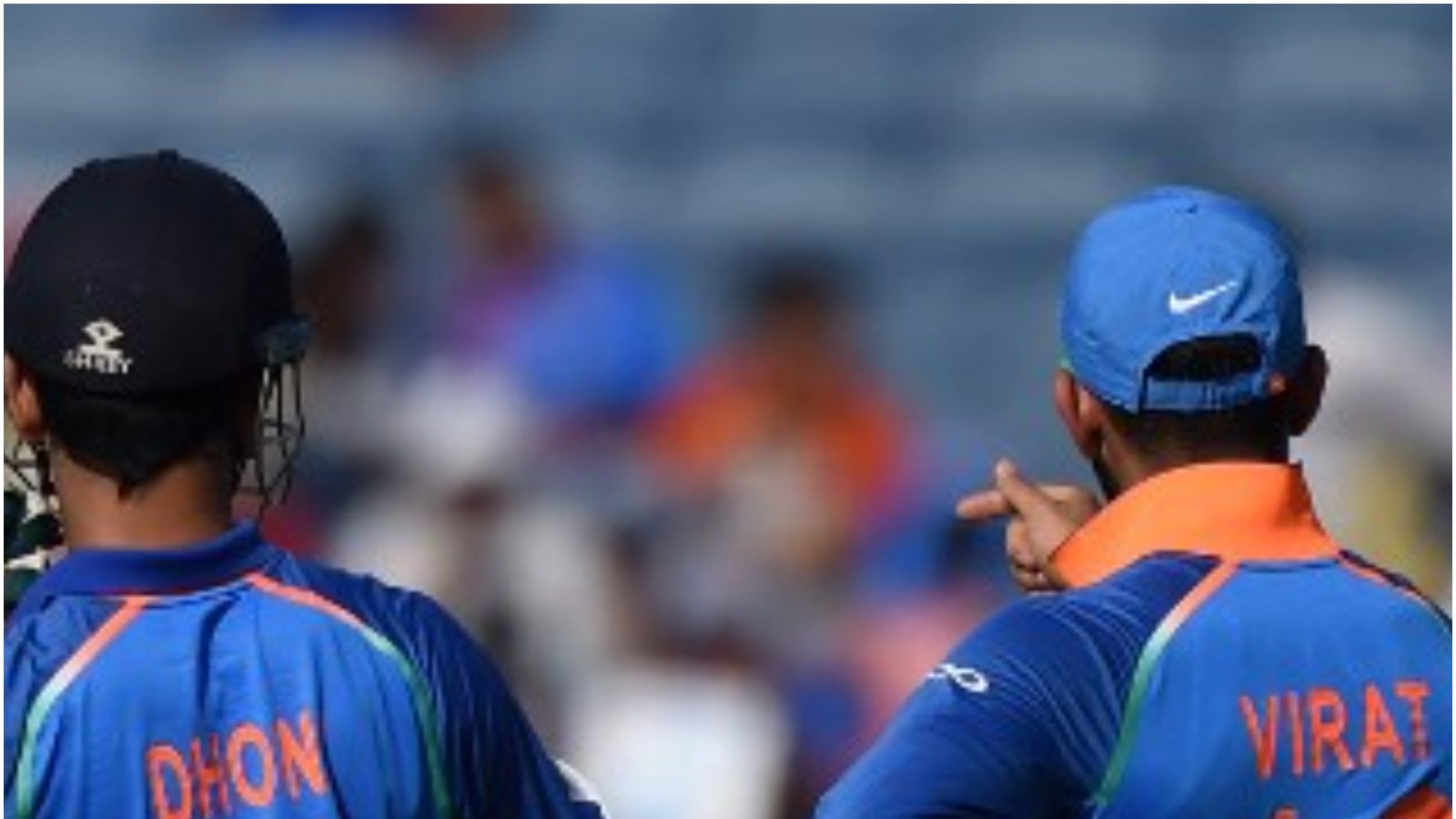 
New Delhi. Team India is ready to play T20 World Cup under the captaincy of Virat Kohli. The last one week has probably been the most dramatic for him. On the last day of the Oval Test on 6 September, under his captaincy, the team registered a spectacular victory. After this, the legends of England and Australia praised Kohli’s captaincy. But after 2 days i.e. on September 8, Team India was announced for the World Cup, but this time Kohli got mentor apart from coach. Former captain MS Dhoni has been entrusted with this important responsibility by the BCCI. T20 World Cup matches are to be held from October 17.

MS Dhoni is considered to be the most successful captain in the world. Under his captaincy, Team India has won 3 ICC trophies including T20 World Cup, ODI World Cup and Champions Trophy. On the other hand, Virat Kohli has not been able to win the ICC trophy even after landing in the 2017 Champions Trophy, 2019 ODI World Cup and 2021 World Test Championship. According to the news of Indian Express, even before this the senior player was attached with the team. Rahul Dravid was made the batting consultant of Team India during the tour of England in 2014. Dhoni is still active and is also playing in IPL. For the first time, such a big responsibility has been given to an active player.

Shastri will no longer be there after T20 World Cup

After the T20 World Cup to be held in October-November, the tenure of most of the support staff, including coach Ravi Shastri, is coming to an end. There is little hope of his contract being extended. On the other hand, another great captain is ready. On the England tour, Rohit Sharma has proved himself to be a great player of all three formats by showing a great game as a Test opener. After the Manchester Test, the board had talks with Virat Kohli as well. It is clear that his stature is increasing. There is also a reason, Rohit Sharma has given Mumbai Indians the title of IPL 5 times. At the same time, Kohli has not been able to make RCB the champion so far. In such a situation, if Kohli cannot win the World Cup trophy this time, then Rohit Sharma can take over the command of Team India.

Dhoni has been given important responsibility

Talking about MS Dhoni, he has been given a special responsibility. He has the burden of getting Virat Kohli the first ICC trophy. Dhoni created many history under his captaincy. He is an excellent captain of limited overs. Under his captaincy, Team India last captured the ICC Trophy in 2013. A BCCI source said that no one can understand this team better than Dhoni. He also has experience and players trust him too.

The voice has started rising about the captaincy

For some time now, questions have been raised regarding the captaincy of Virat Kohli. His team selection and strategy are also being discussed. Every successful team has a core group. But under the captaincy of Kohli, every player has had to be out of the team at least once. No senior player has been able to cement his place in the team. Because of this, there was no contender for captaincy. Such things came after the final of the World Test Championship, but Kohli dismissed it. Played in 2020 after Rohit Sharma was injured. Even then Kohli raised questions. But no one accepted it completely. Even in March, Kohli was not sure about R Ashwin. But today Ashwin is going to play the World Cup. That is, contrary to his words, now decisions are being seen.

BCCI had given exemption to Kohli

Virat Kohli also got exemption from BCCI in 7 years of captaincy. The board failed to make captains for different formats. Not only this, Ravi Shastri was made the coach according to Kohli’s wish, not Anil Kumble. But some officials are still with Virat Kohli. He says that it is not easy to remove Kohli. Rohit Sharma is 34 years old. In such a situation, he cannot be a long-term alternative to Kohli. If they don’t win the ICC trophy then it needs to be thought through collectively. After Dhoni, Kohli had a long time. 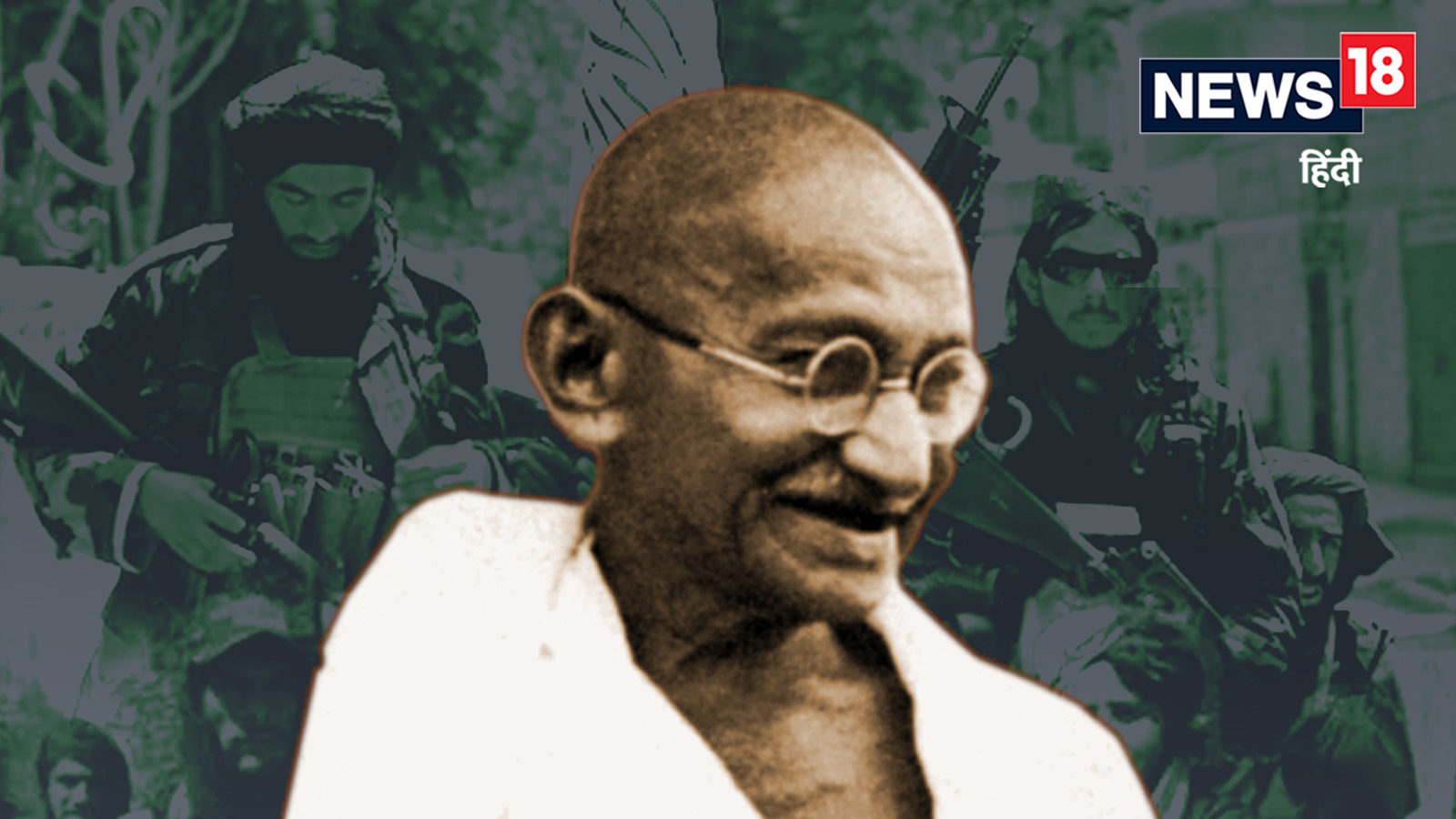 Karnataka: Ban on sale of meat in Bengaluru on Gandhi Jayanti, BBMP decides

Rishikesh: Sambhar fell in the Ganges river, left in the forest after rescue

How Jai Choudhary became a billionaire studying in the light of diyas, know the full story