Will give my point of view after Income Tax Department’s search operation is over: Ajit Pawar 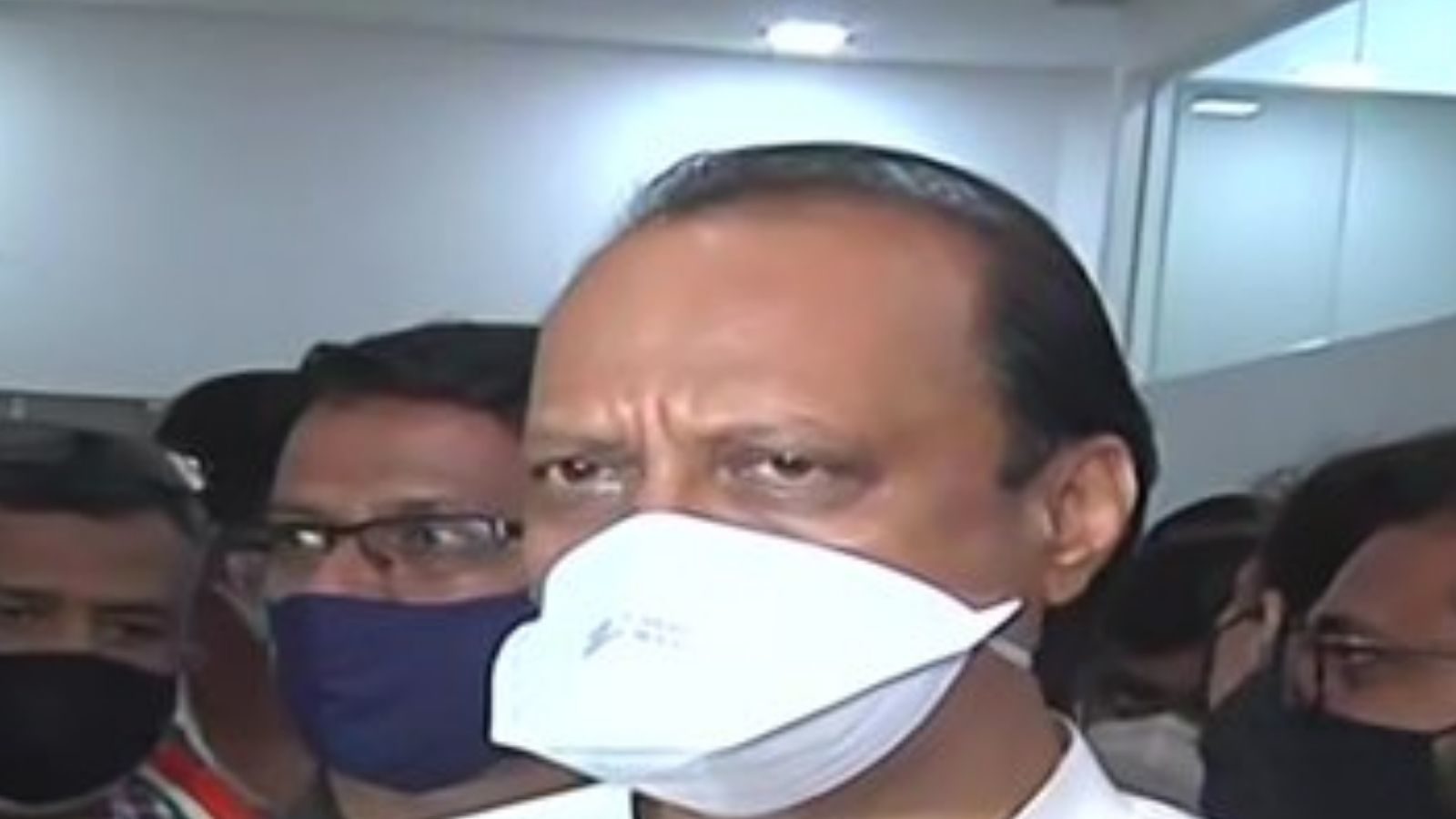 
Pune. Maharashtra Deputy Chief Minister Ajit Pawar said on Friday that he would come out with his point of view after the Income Tax Department’s raids on the properties of his relatives and associates are over. Will keep He told reporters here that he did not want to create hurdles in the functioning of the Income Tax Department. The senior Nationalist Congress Party (NCP) leader said, “The department is doing its job. The officer is still there, so I will not issue a statement. I don’t want to obstruct his work by saying something while the search is on.

Ajit Pawar said that he has also appealed to the NCP workers who had gathered outside the council hall here to express their support, to leave from there. The NCP leader, who is handling the finance department in the Shiv Sena-NCP and Congress coalition government in the state, said, “I will answer all the questions when the IT officers leave.” I have answers to your questions. He said, ‘My stand has always been clear and transparent. I am disciplined about financial matters. I always appeal to people to pay tax,…. The tax should be paid by everyone including me and the companies associated with me.

Ajit Pawar said that he will make his point with evidence about the controversial sale of closed sugar mills in the state. Earlier in the day, NCP president Sharad Pawar had alleged that he likened the Lakhimpur violence to the Jallianwala Bagh massacre, following which the Income Tax department raided.

Ajit Pawar’s uncle Nationalist Congress Party (NCP) chief Sharad Pawar had questioned, ‘The income tax raids happened because I compared the Lakhimpur violence with the Jallianwala Bagh massacre… don’t we have the right to express our views in a democracy? Is?’ The Income Tax Department on Thursday raided some businesses belonging to Ajit Pawar’s family members and some real estate developers on charges of tax evasion. 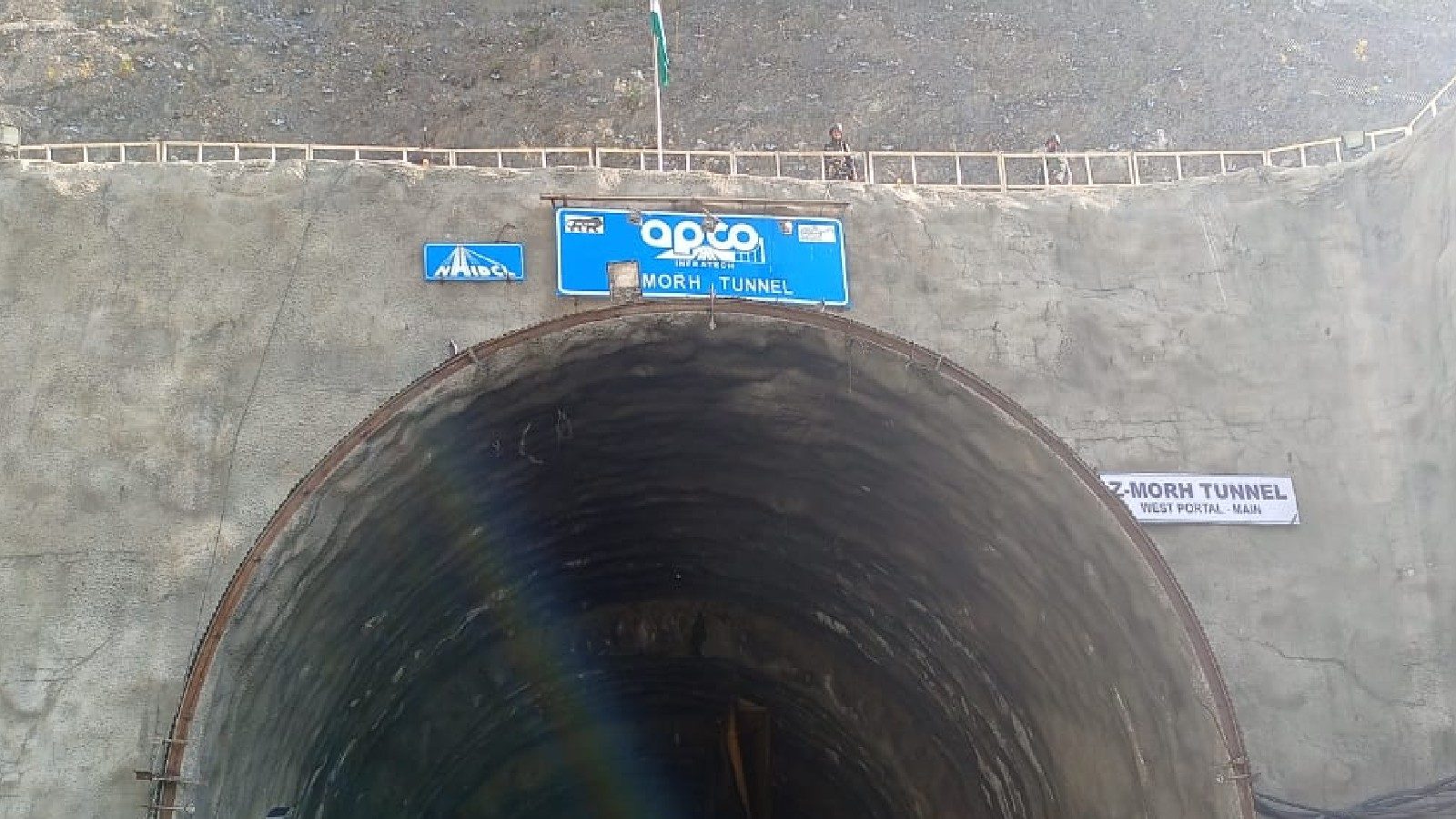 Mumbai Indians should not let 3 players get out of hand for IPL 2022, Sehwag named

Agra: – In the most famous Ramlila of North India, when Lord Shri Ram broke the bow of Shiva, then Sita became Swayamvar.

Jhansi news bulletin: Under the campaign ‘Service and dedication’, the winners of the competition were honored by the MP

Good News! Farmers can get Rs 4000 instead of 2000 in 10th installment, just deposit this document immediately