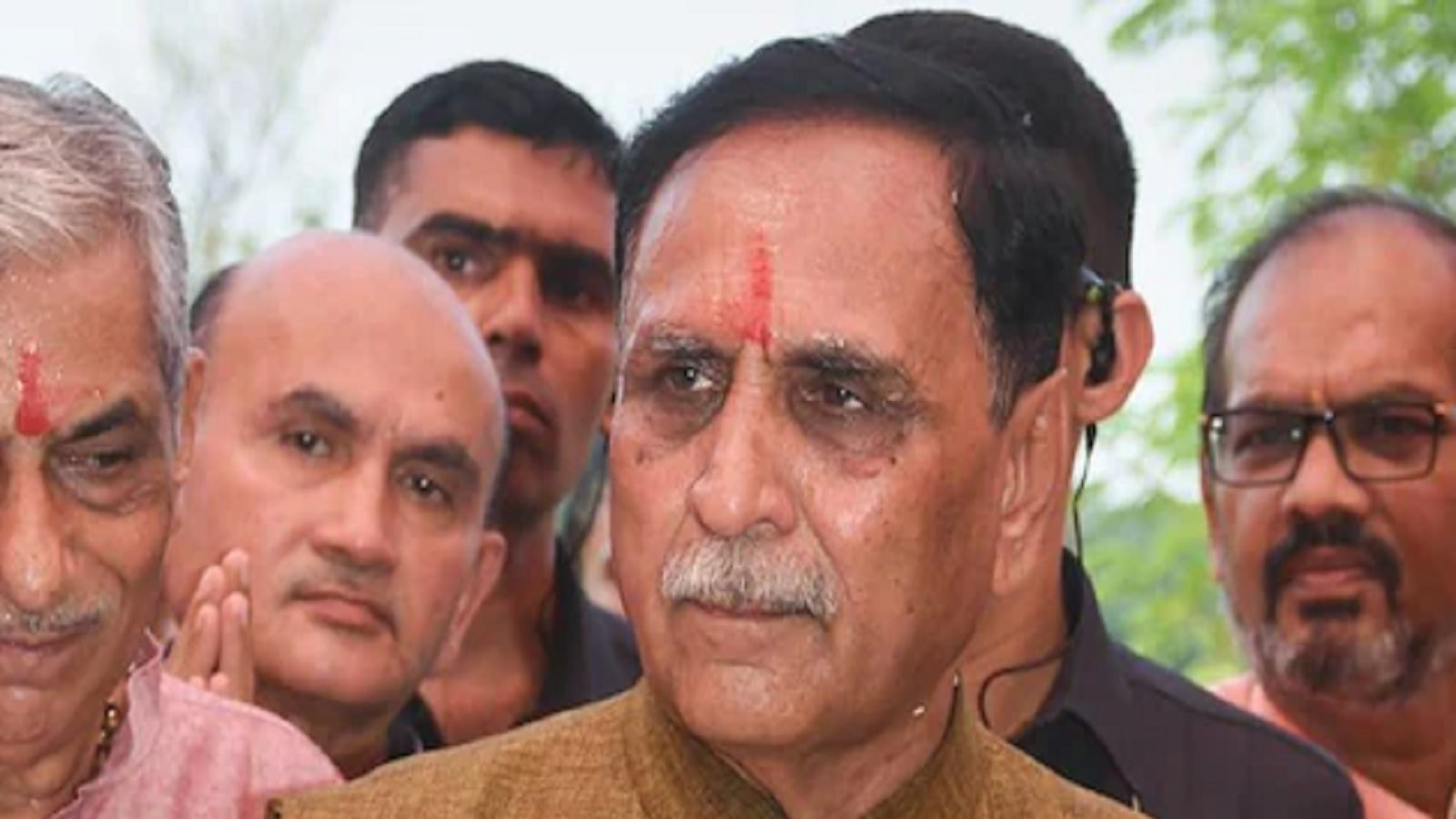 
New Delhi. In yet another surprise move, the BJP on Saturday removed Vijay Rupani from the post of Chief Minister of the state, just 15 months before the assembly elections to be held in Gujarat. It is believed that the party has taken this step in view of the anti-incumbency wave in the upcoming elections. This is the fourth Chief Minister, whom the BJP has removed from his post this year. Earlier, two chief ministers were changed in Uttarakhand, while B. s. The command of the state was taken away from Yediyurappa.

The current state president of BJP, C.R. The names of Patil, Deputy Chief Minister Nitin Patel and Union Health Minister Mansukh Mandaviya are in discussion for the new Chief Minister’s post. Along with this, some other names are also being heard for the post of Chief Minister in the circles of BJP and RSS. These include the names of Gujarat State BJP vice-president Gordhan Jadafia and Union Minister for Fisheries and Animal Husbandry Purushottam Rupala.

Rupani turned 65 only last month and if sources are to be believed, the party was not confident enough to face the next elections in Gujarat under his leadership. In his resignation speech, Rupani cited ‘new energy and new festival’ as the reason for choosing the new chief minister.

Even in the last assembly elections, the Congress gave a tough fight to the BJP and in the end, the BJP got victory after the campaign of PM Narendra Modi. BJP is in power in Gujarat for the last two decades. Rupani was not seen as a very dynamic leader. Sources said the change of leadership 15 months before the elections has given the party an opportunity to counter the anti-incumbency wave through a new face. Something similar can also be seen in ticket distribution next year, where tickets of many sitting MLAs can be cut.

It is believed that senior BJP leader and in-charge of Gujarat Bhupendra Yadav and party’s organization general secretary BL Santosh had reviewed the party’s situation in the state in detail in the last few months. Anyway, Rupani is not known as a big leader. Patidar vote has great importance in the state.

Under Rupani’s leadership, the BJP had to face the wrath of the people for not doing well in managing the Kovid-19. BJP has to face anger in urban areas. CR Patil was made the state BJP chief last year. So that he can breathe life into the party. Patil is considered very close to PM Narendra Modi. He has been working for PM Modi in Varanasi. A BJP source said, “There is an anti-incumbency wave in the state but under the leadership of the new leader, we can set things right in 15 months.”

Incidentally, Rupani was also made the CM of the state on similar lines 15 months before the 2017 assembly elections. He was given the command of the state by removing Anandiben Patel.

With this step of Indian Railways, now the journey of crores of train passengers will become easier. 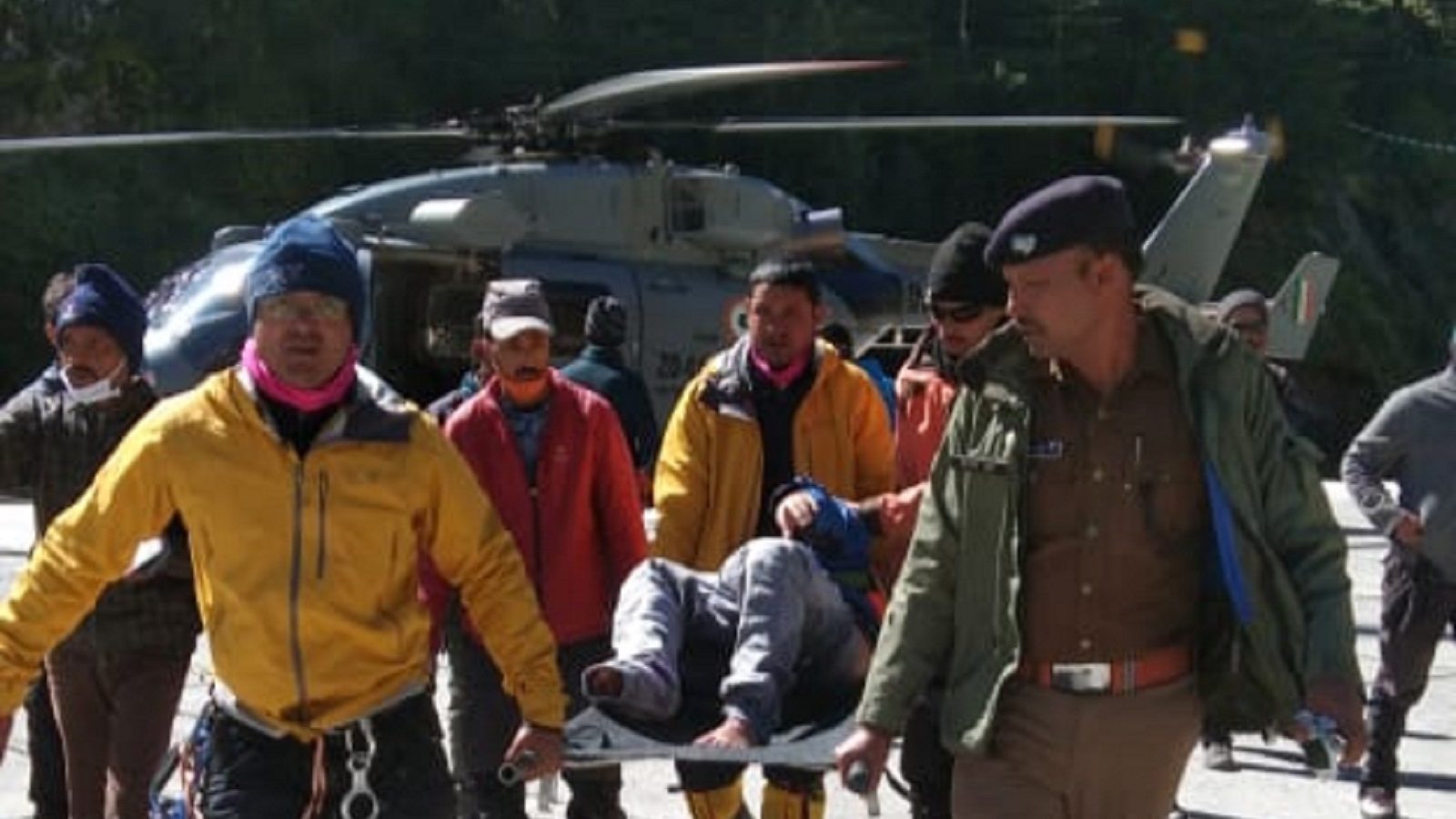 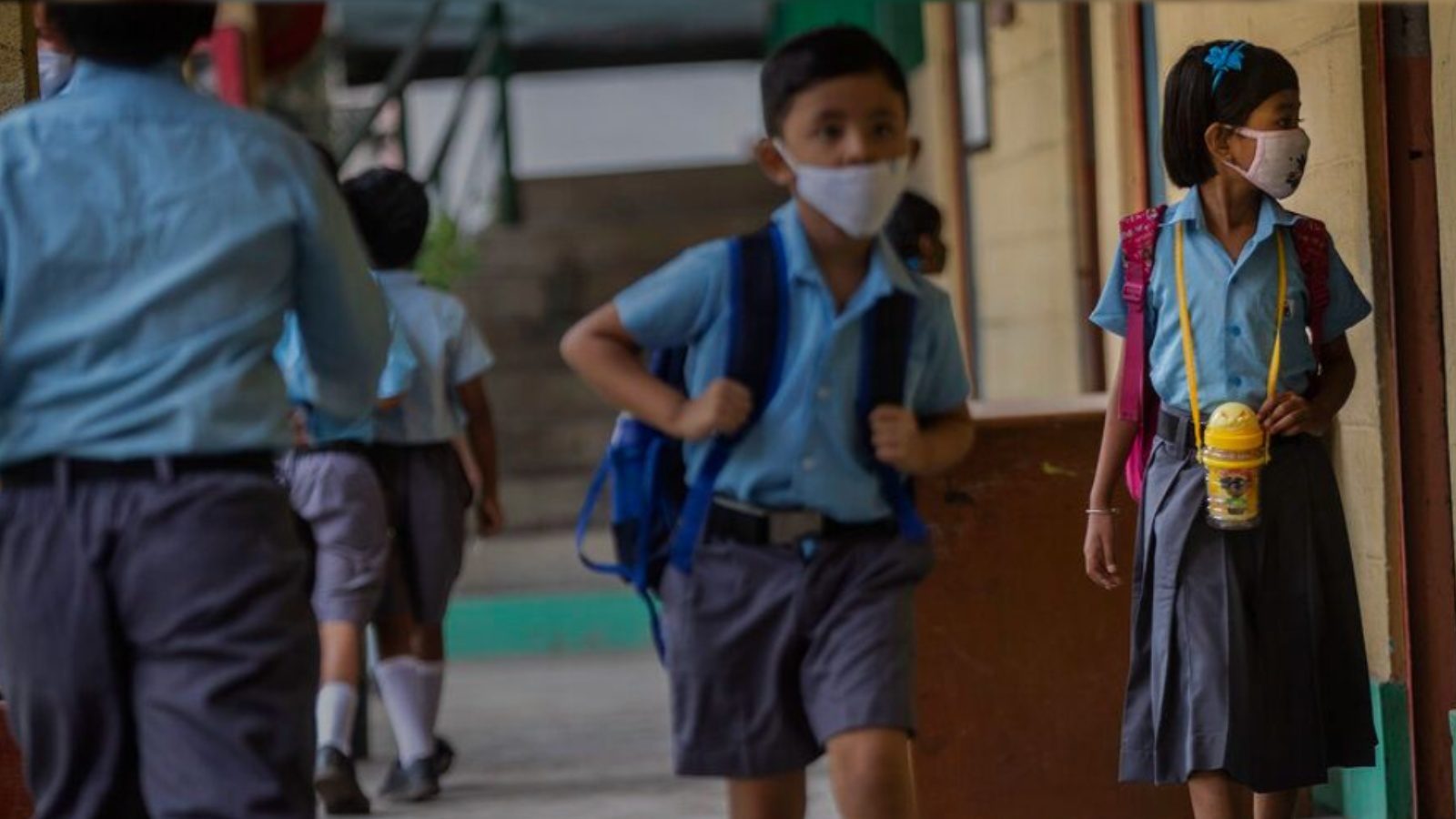 The risk of these serious diseases from the plastic things used in the house!

CIA had hatched a conspiracy to kill Julian Assange, was preparing to shoot the tire of the plane – report

Why do girls gain weight after marriage? Here are 5 reasons

Know why ultrasound scan is important for fertility treatment