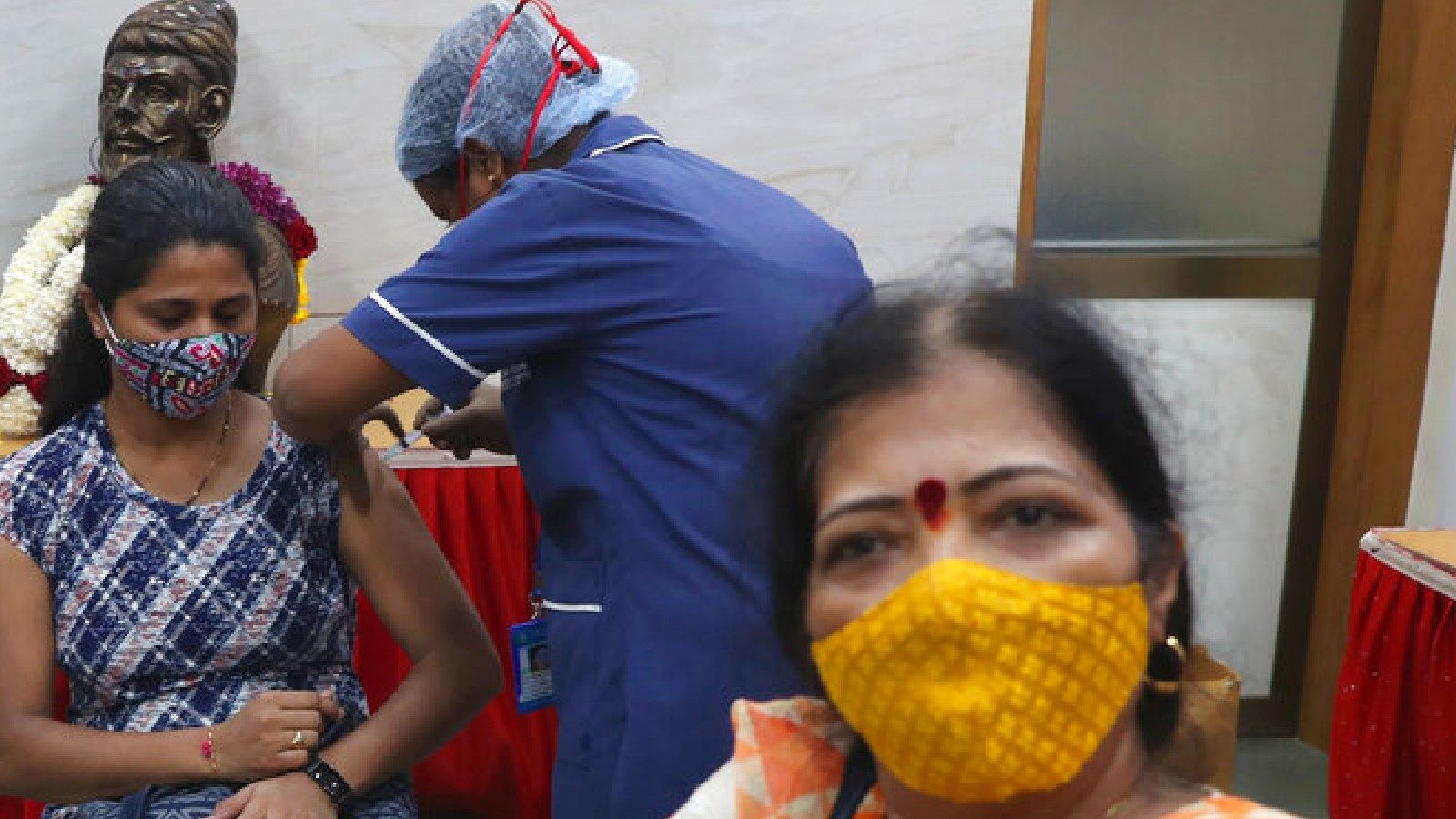 
New Delhi. Under the ongoing Corona Vaccine vaccination in the country, a large number of people are being vaccinated. Now the states are making special efforts to ensure that people take their second dose of the vaccine as well. Messages are being sent from the states to the people on WhatsApp, they are being made aware by beating drums and announcements are being made for them from temples and mosques.

After the number of infections has come down, now the state governments are worried about vaccination. States have gradually opened shops and institutions, people have resumed economic activities. In such a situation, people can also forget their second dose of vaccine.

Dozens of state officials in Punjab, Haryana, Rajasthan, Meghalaya, Jammu and Kashmir, Chandigarh, Odisha, Bihar, Ladakh, Himachal Pradesh and Uttarakhand told that call centers that work for beneficiaries or the Kovin app sent messages continuously are going. Teams of ASHA workers and Anganwadi workers have also been deployed to encourage the beneficiaries to get the second dose as per their due date.

To tackle this problem, Bihar has decided to open separate counters at some sites only for the beneficiaries coming to take the second dose. Soon the state will send automated recorded messages to those people whose last dose is yet to come.

Meghalaya is also exploring ways to increase vaccination coverage. The state is facing hesitation of the vaccine among a section of the people due to side effects even for the second dose. They have activated their Anganwadi workforce to reach out to the beneficiaries.

A Meghalaya official said that those who have suffered minor side effects are not coming forward for the second dose. Actually, his family and neighbors are also taking time to come forward. Those who got infected with Kovid-19 after their first dose are also increasing hesitation. According to the state data, the first dose coverage in the state is 50.8%. While the second dose coverage is around 20 per cent.

Sanjay Singh, executive director of the State Health Society in Bihar, told that we are seeing that people have become complacent to some extent. We have seen their reluctance to stand in long queues to get the second dose.

An official overseeing the vaccination campaign in Ladakh, the first union territory to cover 100 per cent of its population for the first dose, believes a strong awareness campaign is needed to create awareness about the second dose. Is.
He said, ‘There is no hesitation, but unlike the metros, people here are not paying attention to the due dates. Large population does not know when to start booking for their next dose. While we are sending messages as a reminder, they are not responding.

Bihar is running a campaign to encourage people for the second dose. It has recently started a campaign called ‘Ek incomplete, second complete’.

Hill states including Himachal Pradesh and Uttarakhand are using religious sites to create awareness about the need for vaccination campaigns and thorough vaccinations. Officer-in-Charge of National Health Mission in Uttarakhand Dr. Kuldeep Singh Martolia said that the cases are decreasing and people are now busy with their daily lives. We should not allow complacency. We are using mosques, temples and other shrines to remind people to take both doses.

Another Himachal Pradesh official said that apart from using religious places, the state is using drumbeat announcements in some areas as a way to draw attention before making important announcements. Door-to-door reminders are also being sent by ASHA workers. 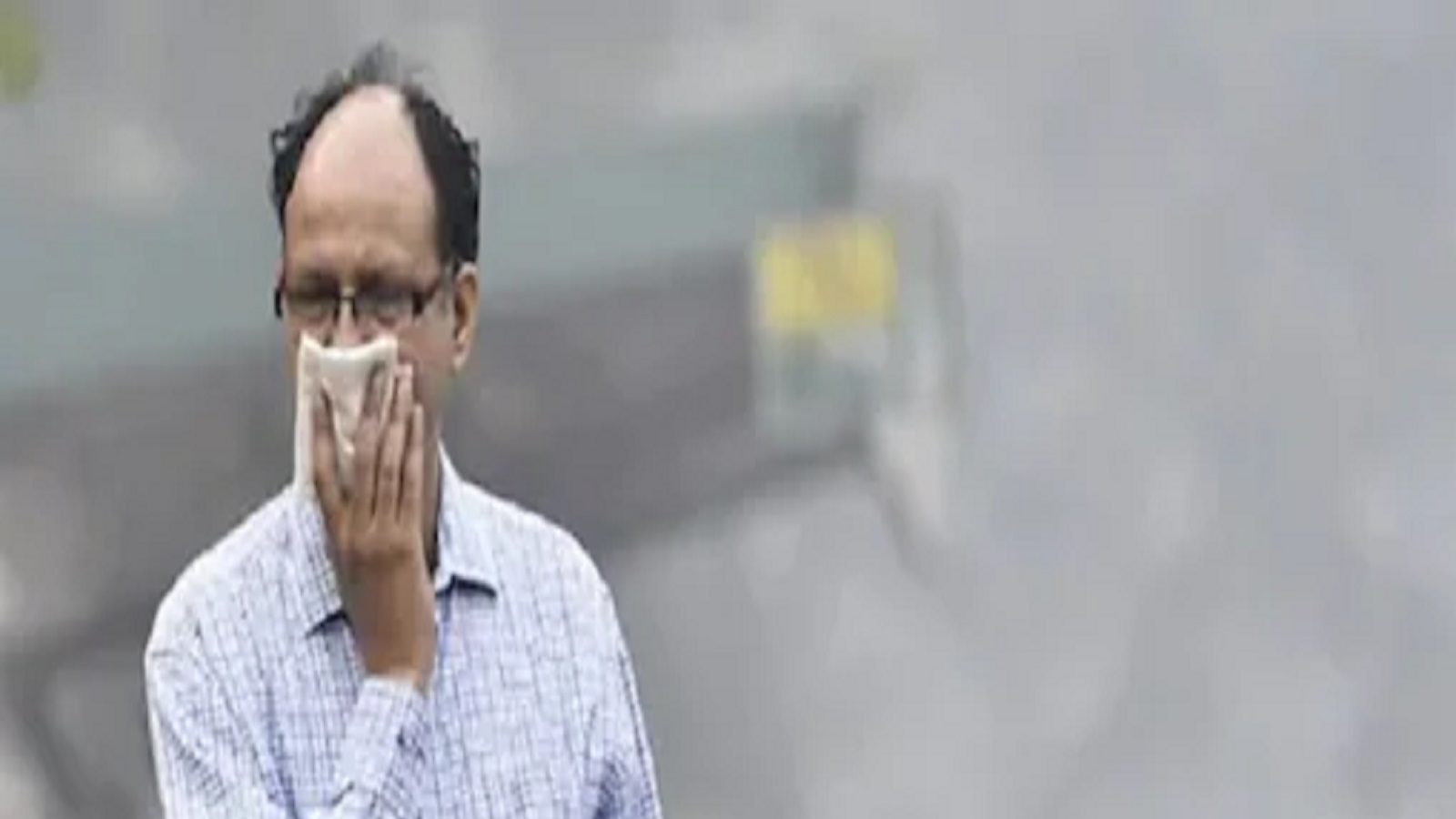 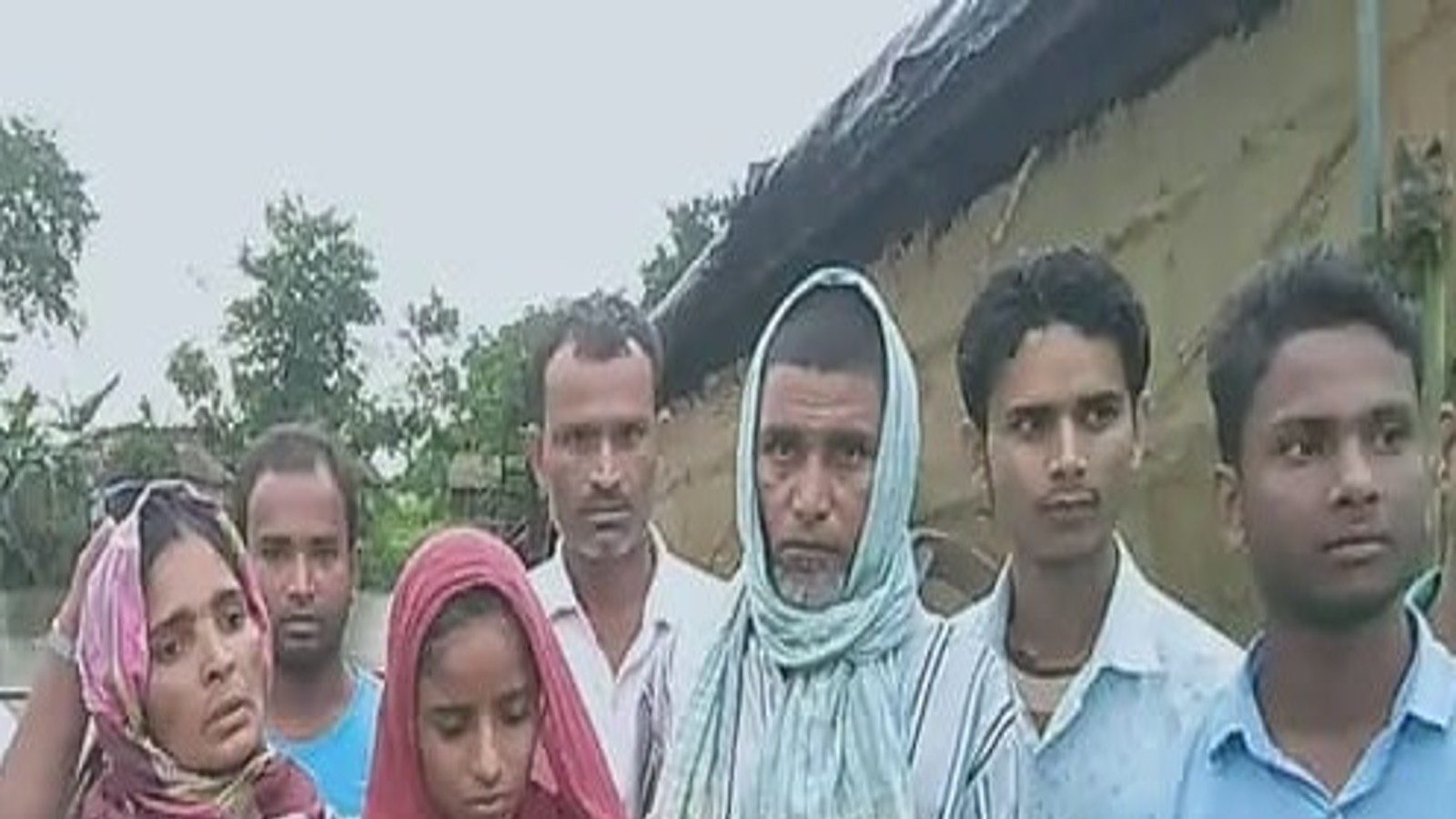 Bihar: 3 workers of Bettiah killed, 1 injured in deluge and landslide in Nainital, Uttarakhand 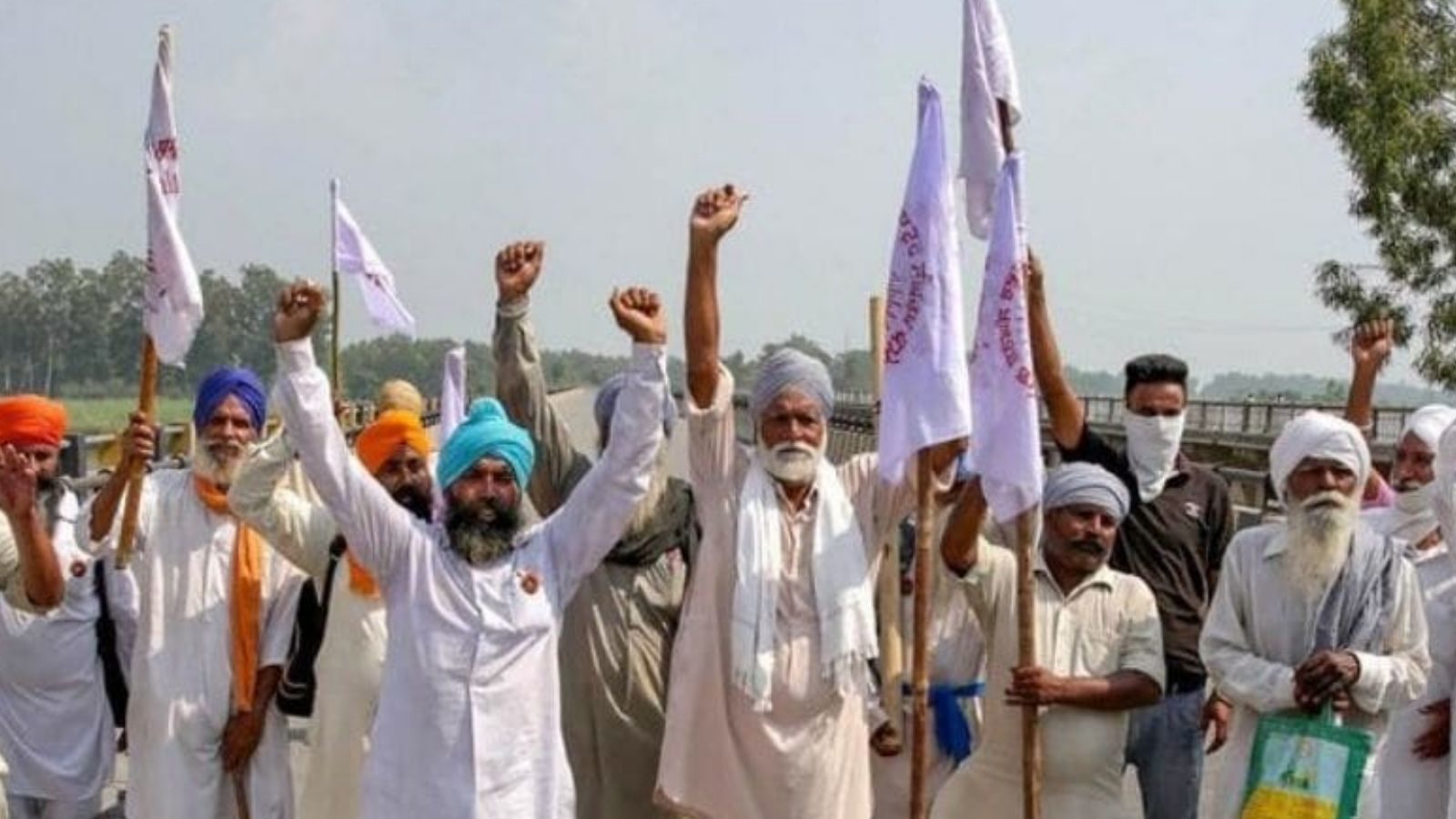 Big preparations to end the farmers’ movement, the formula may come out in the next few days – sources 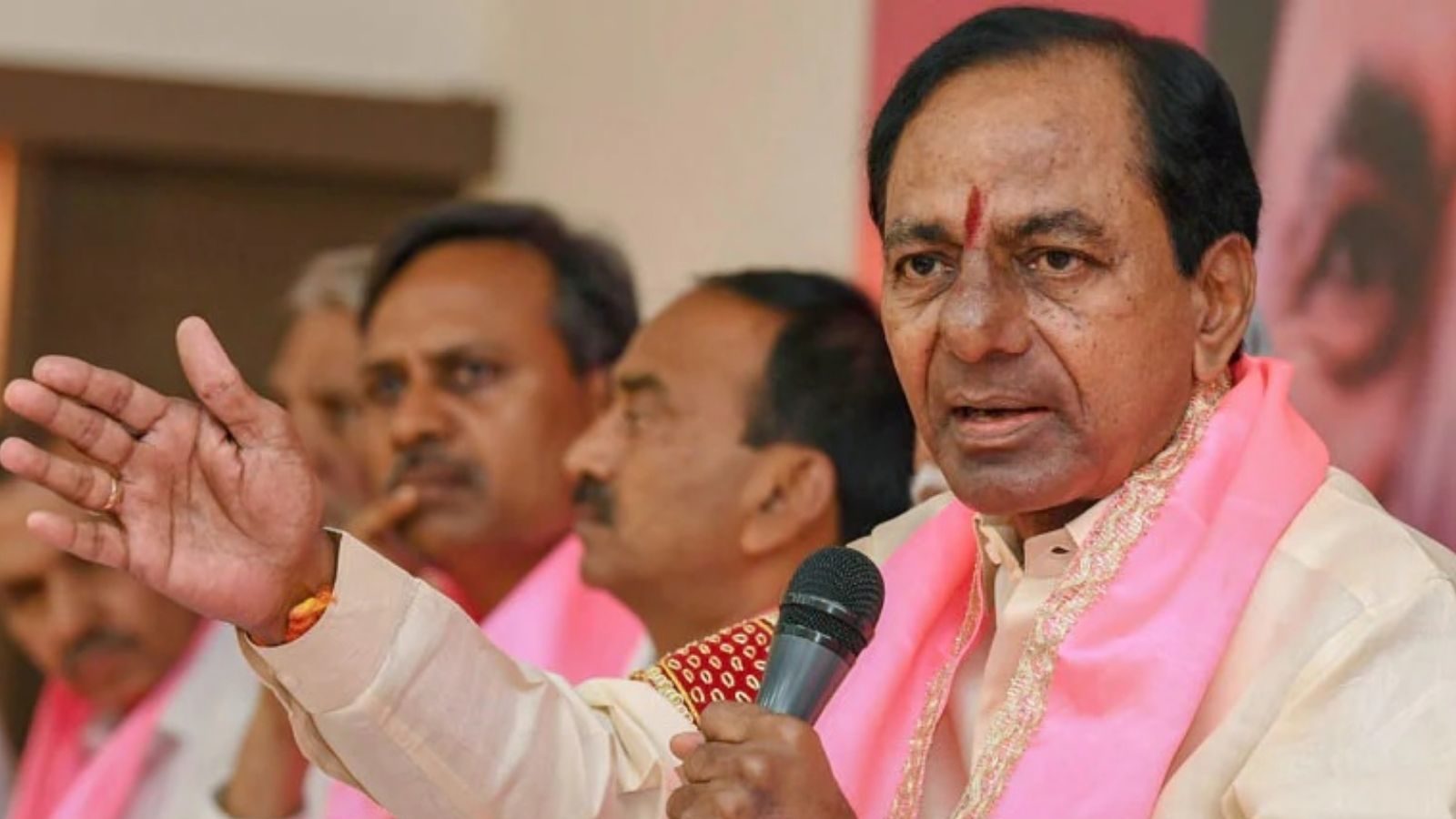 The dome of Yayadri temple will be decorated with 125 kg gold, Telangana government will buy from RBI

This sports car can be used in Fast and Furious 9 movie, know everything about them 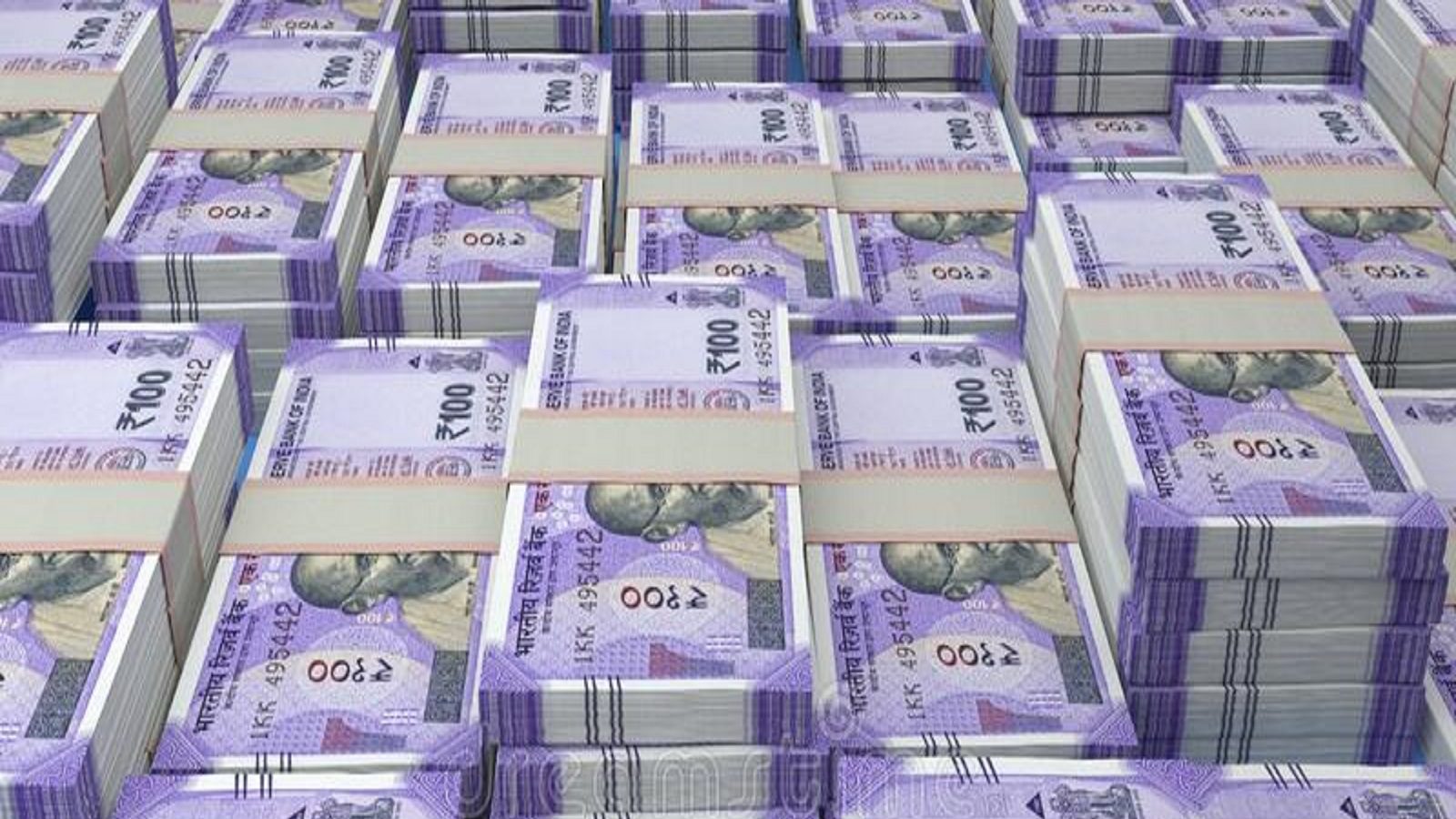 This stock made 1 lakh rupees to 10 crores, gave strong returns to investors, did you buy?

Hero Moto ties up with Adloy for Digital Showroom! Know how much the shopping experience will change

What are the US, China and Pakistan cooking khichdi on Taliban, the Russian Foreign Minister revealed

This website is being duped in the name of getting jobs in Delhi Metro, DMRC alerts

Where there is loyalty to the leadership, there is also success: CM Yogi