PM Modi Meets Kamala Harris: During the meeting, both the leaders emphasized on strengthening the strategic partnership between India-US and discussed issues of mutual and global interest. Harris calls India a ‘very important partner’ of America

Washington. On Thursday, there was a historic meeting between Indian Prime Minister Narendra Modi and US Vice President Kamala Harris. During this, both the leaders discussed in detail every issue from democracy to terrorism and then climate change. Harris described India as a natural partner of America. On this occasion, PM Modi told Harris that he is confident that the bilateral relations between India and America will touch new heights under President Joe Biden and his leadership.

This was the first face-to-face meeting between Modi and Harris. Earlier, during the second wave of Corona, the US Vice President had a phone conversation with PM Modi. Let’s take a look at what Harris said after Thursday’s meeting…

‘Democracies around the world are in danger right now. In such a situation, it is necessary that we protect democratic principles and institutions in our respective countries and around the world. We must do whatever we need to do to strengthen democracy in our country. This is very important for the protection of democracy and will be in the interest of the people of our country.

I know from personal experience and from my family the commitment of the Indian people to democracy. We can begin to visualize what kind of work we need to do, and then actually achieve our vision for democratic principles and institutions.’

‘India is a very important partner of the United States. Throughout history, our countries have worked together and stood together to build a safer and stronger world.

‘Prime Minister, when you and I spoke last time, we discussed how our world is intertwined. The challenges we are facing today. Today there is a need to discuss Corona, the climate crisis and the Pacific region.

‘The President and I believe very strongly that the United States working closely with India will have a profound impact not only on the future of our respective nations, but on the world’s climate.’

On the issue of climate crisis, I know that India and we take this issue very seriously. The President and I firmly believe that the United States of America working closely with India will have a profound impact on the people of both countries.’

Foreign Secretary Harsh Shringla said the bilateral discussions were genuine and cordial. He said that when the issue of terrorism came up, Kamala Harris mentioned the role of Pakistan in this regard. He asked Pakistan to stop supporting terrorist groups. 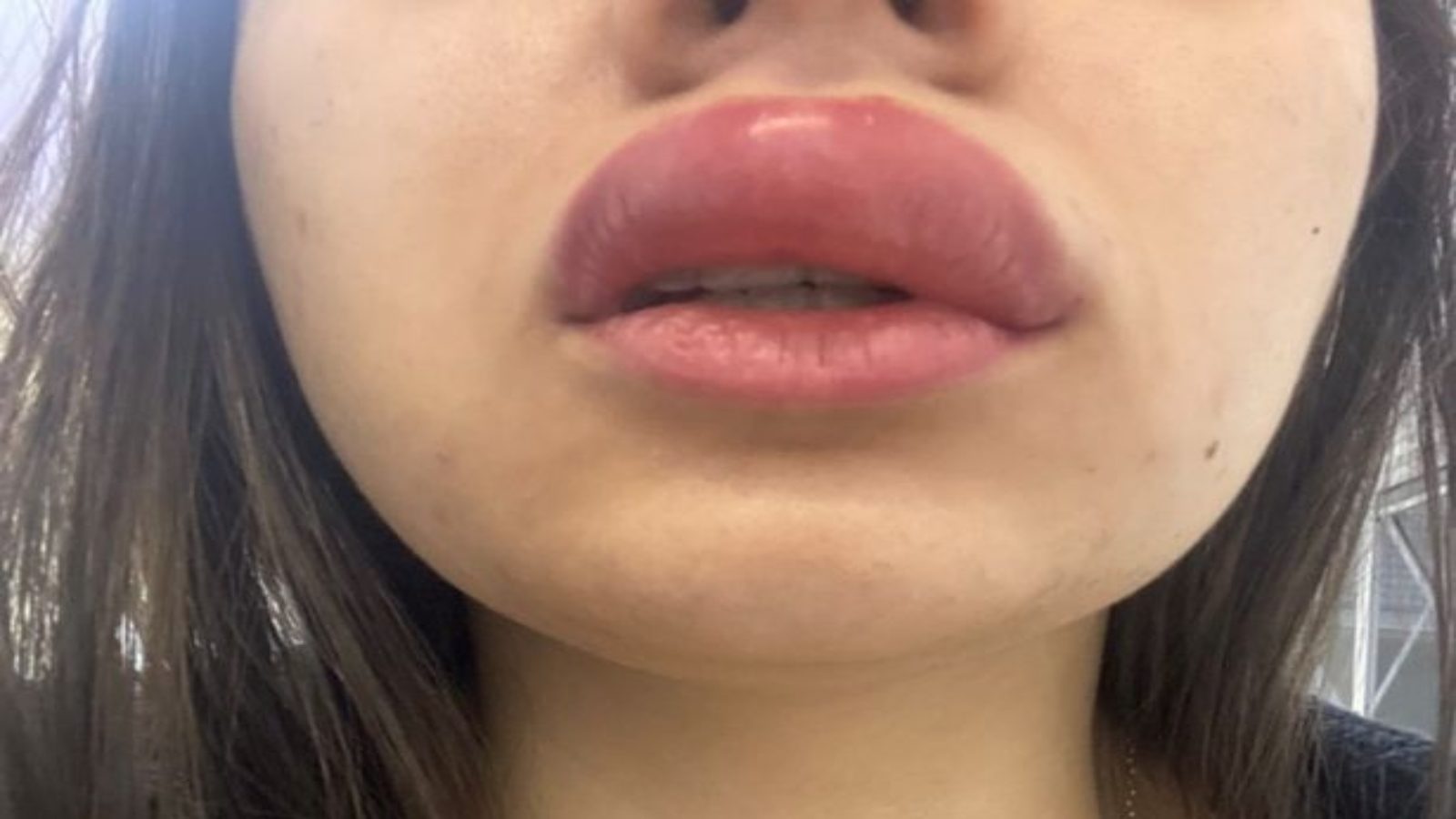 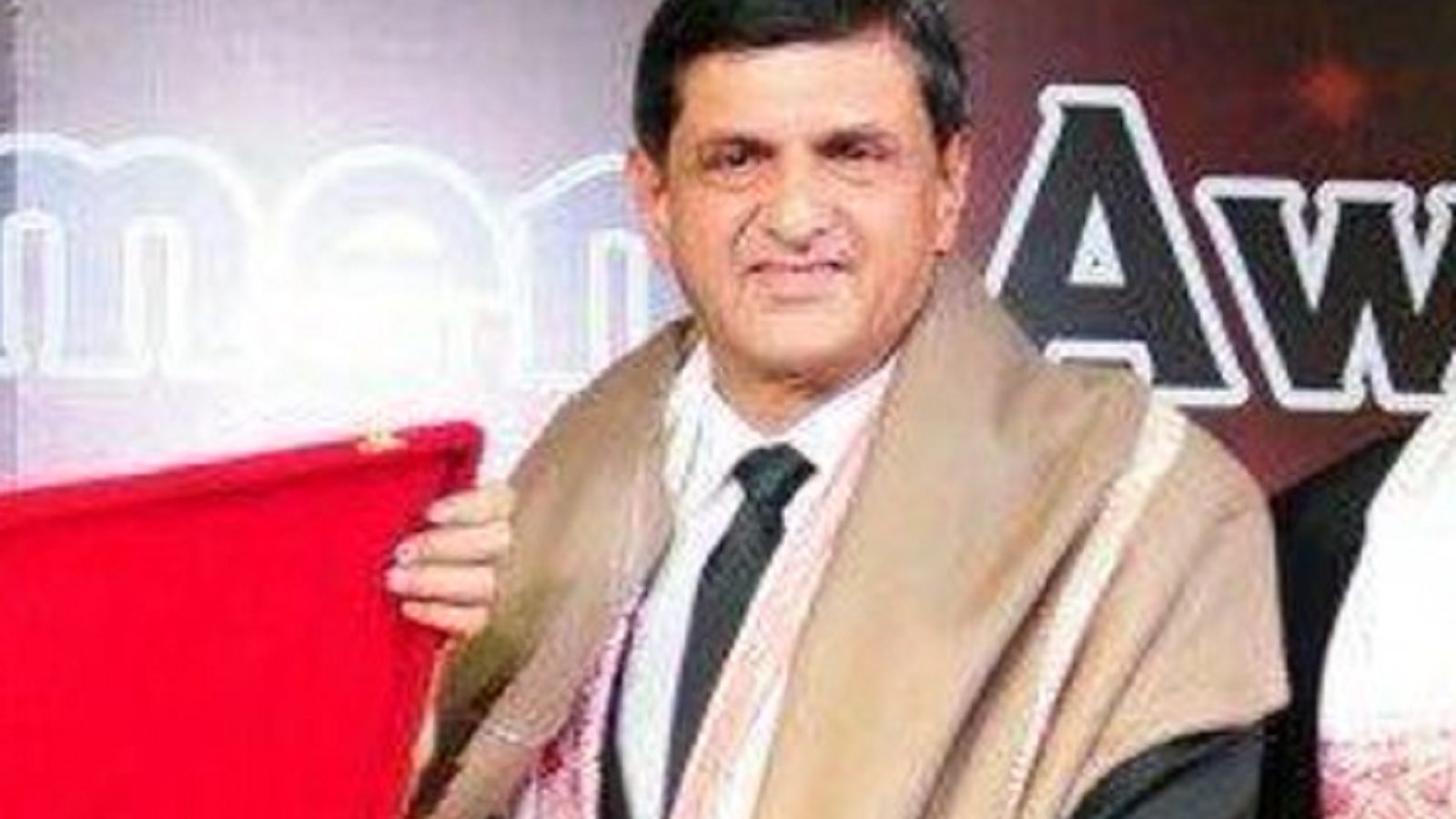 T20 World Cup: Ind vs Pak match should be canceled or not, know what the legendary badminton player Prakash Padukone said