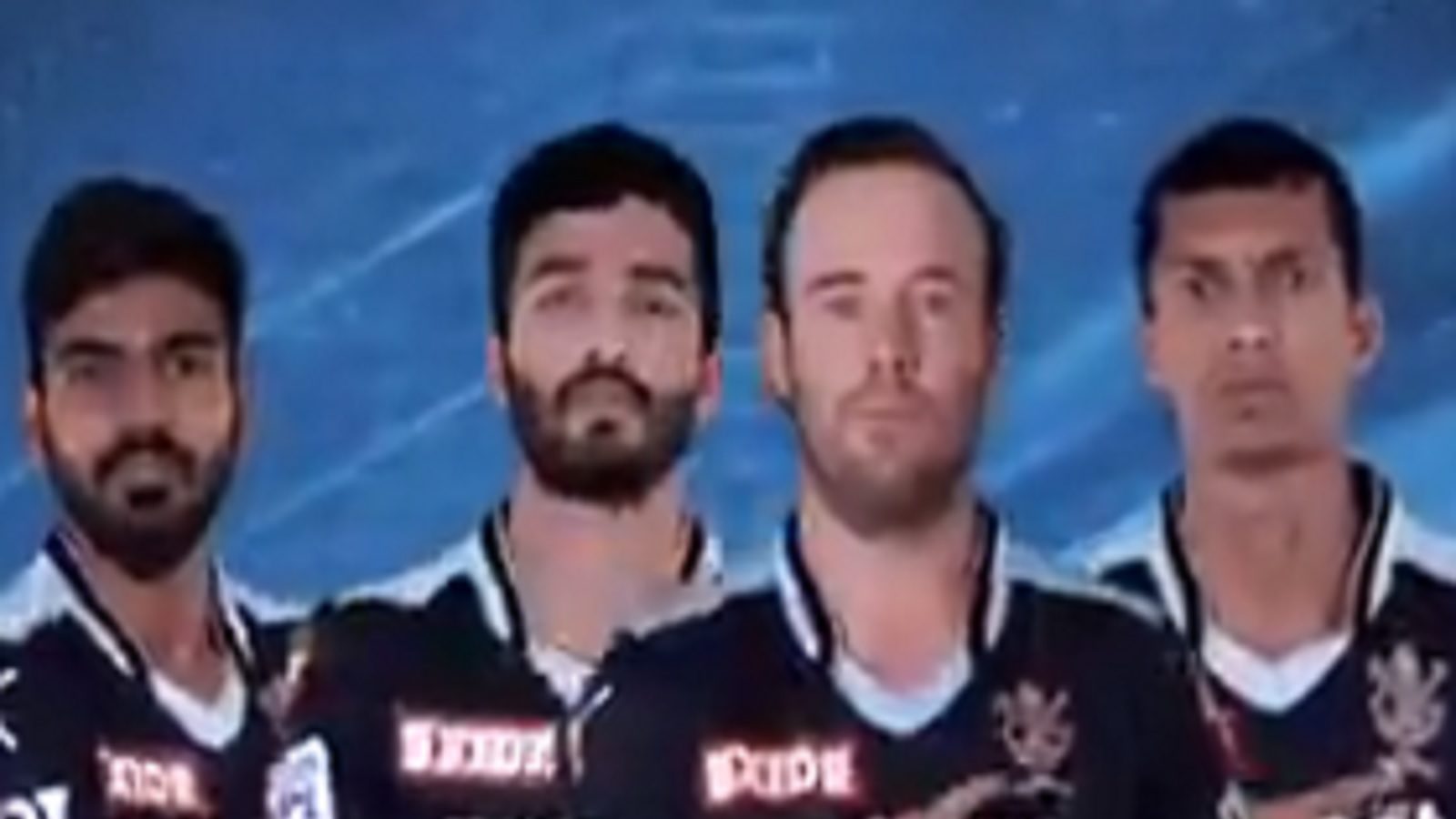 
New Delhi. Virat Kohli’s Royal Challengers Bangalore (RCB) will be seen in a blue jersey in a match in the second phase of IPL 2021. This special match will be played on 20 September between RCB and Kolkata Knight Riders (KKR) in IPL 2021 starting from 19 September. RCB will be seen in a blue kit on this day, which is similar to the color of the PPE kit of Frontline Warriors.

To thank those who contributed by being at the forefront of the fight against Corona, Kohli’s team will wear a blue jersey on the field. A special message has also been written on the jersey of the players along with the number and name.

We at RCB are honored to sport the Blue kit, that resembles the color of the PPE kits of the frontline warriors, to pay tribute to their invaluable service while leading the fight against the Covid pandemic.#PlayBold #1Team1Fight pic.twitter.com/r0NPBdybAS

Messages like wearing a mask, getting a vaccine and washing hands have been given on the jersey. RCB also shared a video, in which Kohli told that the franchise will also provide financial help for this. RCB’s jersey is in red color, whereas before this, they used to play a match in green jersey every season, whose purpose is to support the environment, but this time they will wear blue jersey instead of green.

Kohli’s team is currently at number three in the points table in this season of IPL. The first phase of this league was played in India, but due to Corona, it had to be postponed and now the tournament will be completed in the UAE. 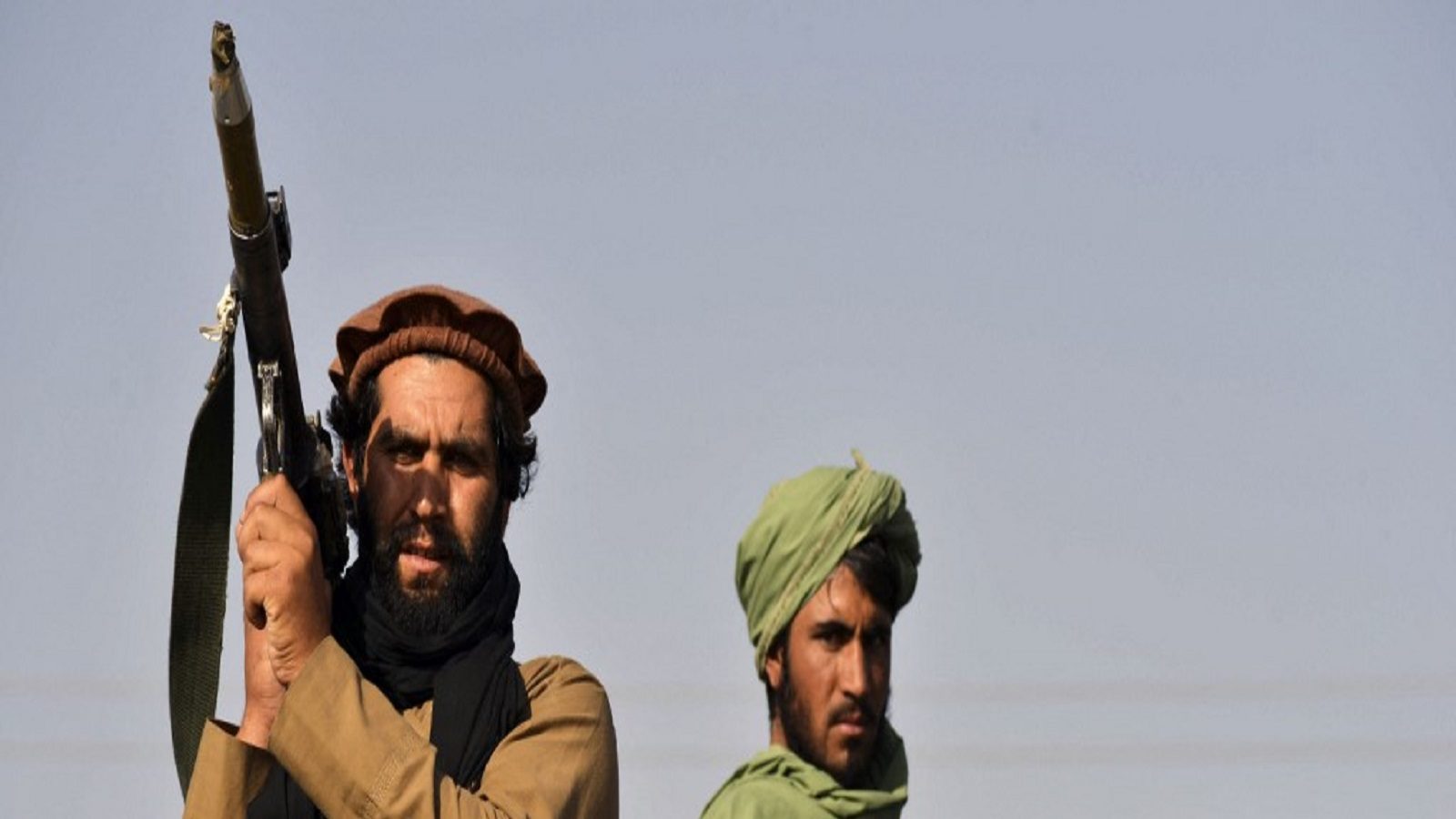 Afghanistan Crisis: Why is the world confused on the question of ‘recognition’ of Taliban?

It is also important to love yourself, if you follow these things then ‘self love’ will remain intact