Moscow. This is important news for those who do adventure keeping fear and security on the side. Two women enjoying a swing at the end of a high cliff in Russia suddenly fell into a ditch thousands of feet deep due to a chain break. However, the news of relief is that after this incident both are safe and they have suffered some injuries. This heart-wrenching video is going viral on social media.

According to media reports, this incident is of Sulak Kenyan in Dagestan, Russia. In the video going viral, it is seen that both these women are enjoying the swing at a height of about 6 thousand feet. Many other people are also present near this swing. At the same time, a man helps women to sit on the swing. After this the person pushes the swing. Shortly after the start of the swing, the chain on one side breaks and both the women fall from the cliff.

Watch the video of the incident here-

Moment two women fell off a 6000-Ft cliff swing over the Sulak Canyon in Dagestan, Russia.
Both women landed on a narrow decking platform under the edge of the cliff & miraculously survived with minor scratches.
Police have launched an investigation. pic.twitter.com/oIO9Cfk0Bx

It is being said that a wooden panel was installed at the end of the rock, due to which both of their lives were saved. People standing near the swing and relatives dragged the women up a safe cliff. According to reports, the local police has started investigation into the incident. Apart from this, the local officials are also preparing to remove these swings being built and operated without safety standards. Apart from this, people on social media are also giving amazing reactions about the incident.

A similar incident took place in Austria last January, where a woman slipped and fell from a 650 feet high cliff. However, due to the snow, she remained safe and suffered only a few minor injuries. 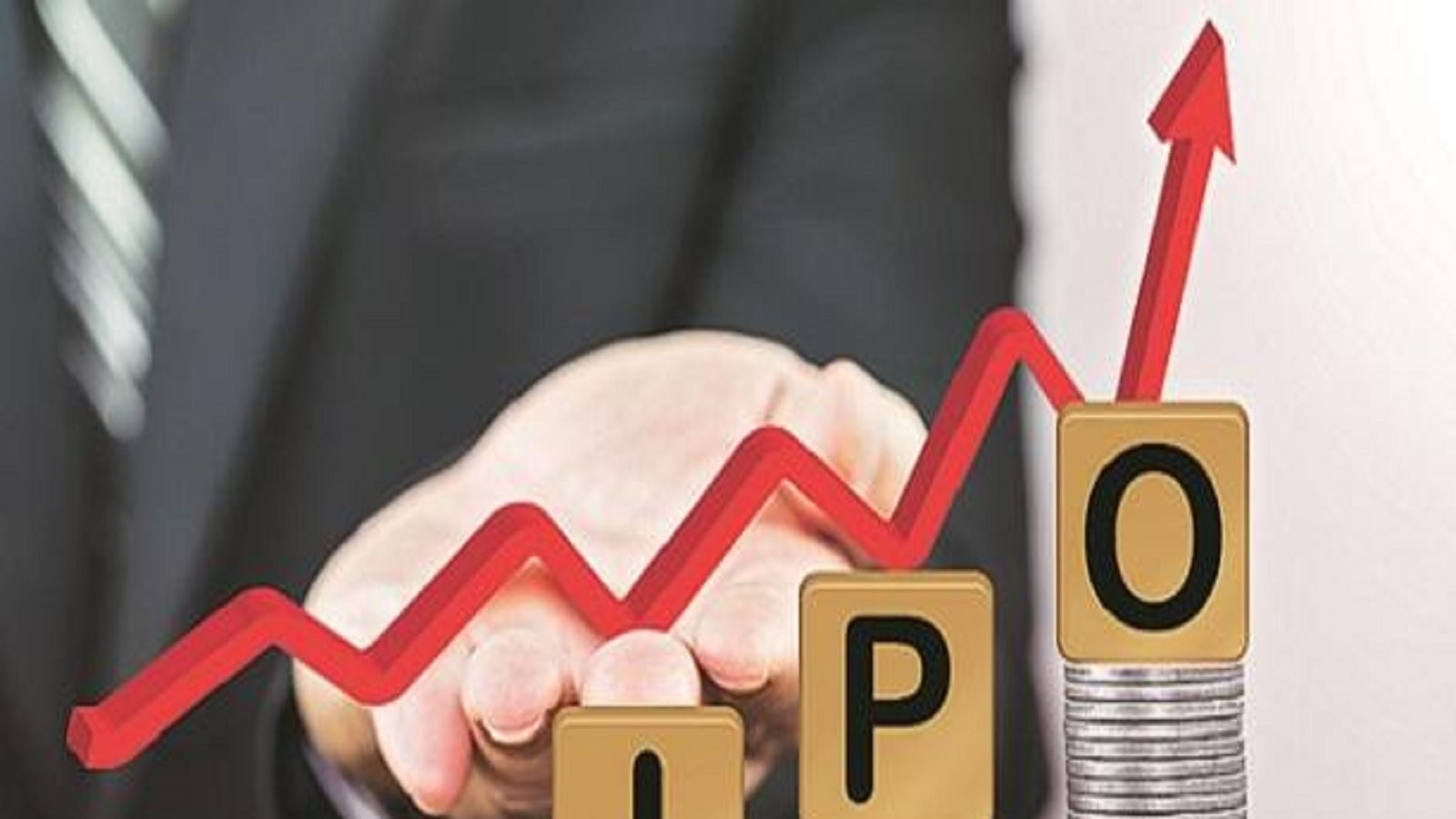 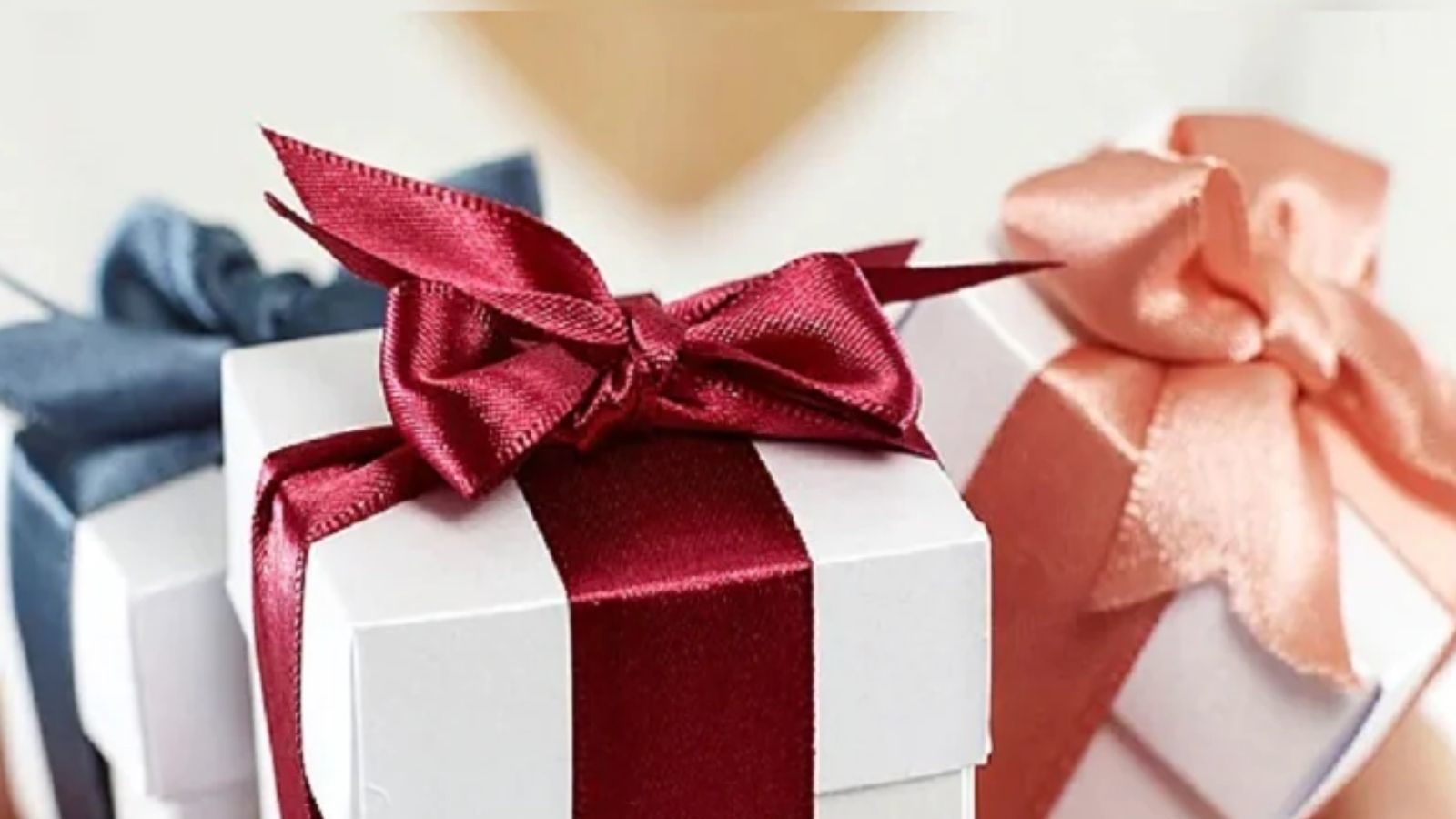 Man harassing the actress for 2 months by sending sex toys and undergarments, police engaged in search