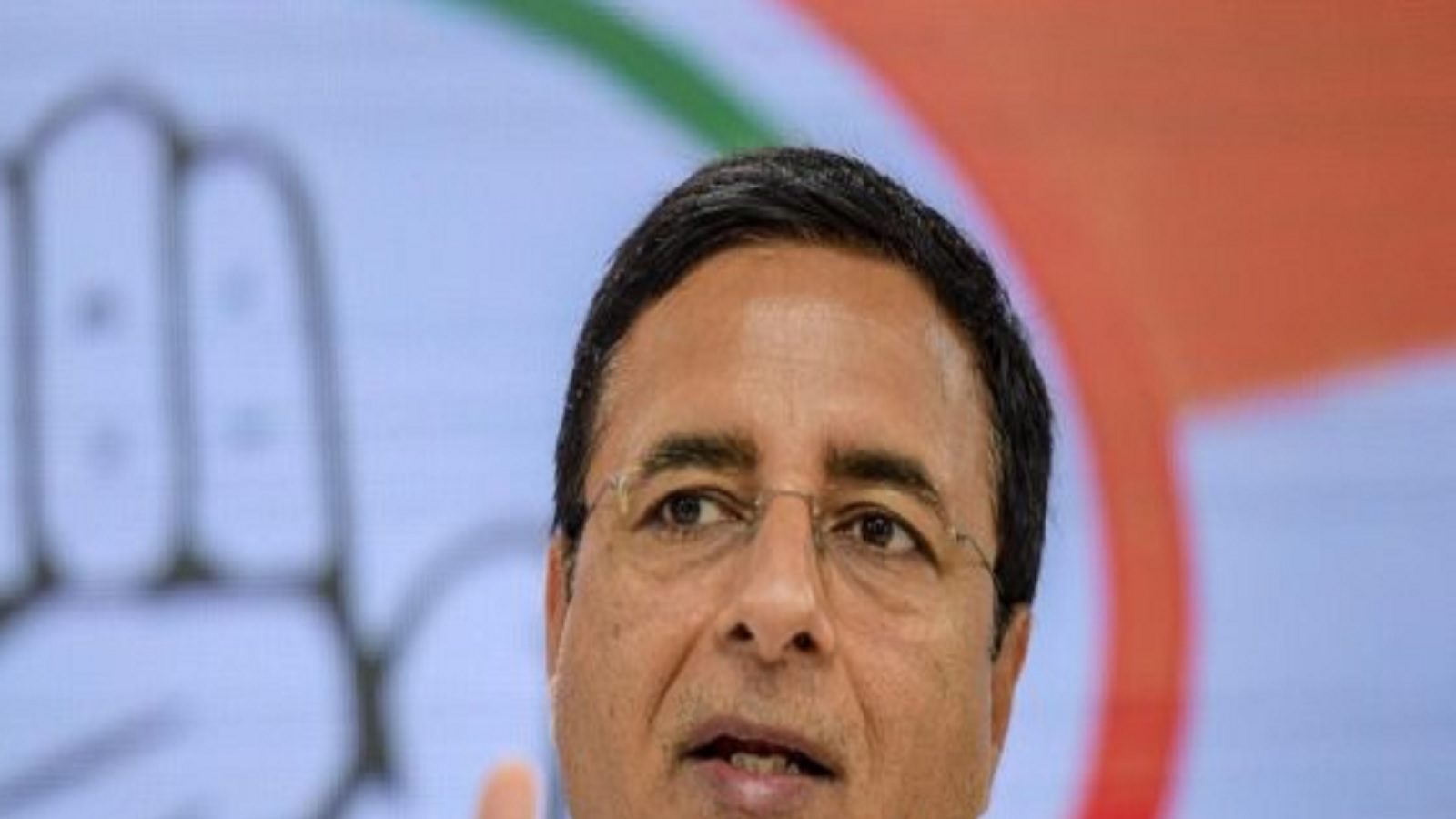 
New Delhi. The Congress on Saturday claimed the resignation of Vijay Rupani as the chief minister of Gujarat, claiming that the development has exposed the BJP’s infighting in various states and the failure of Prime Minister Narendra Modi and Home Minister Amit Shah. The party’s chief spokesperson Randeep Surjewala also said that the time has come to “liberate Gujarat from the BJP”.

He tweeted, ‘Two things have come to the fore today. First, there is an internal battle in all BJP-ruled states, be it Gujarat, Uttar Pradesh, Madhya Pradesh, Assam or Haryana. Second is that the bhakt media remains oblivious to the infighting in the BJP as its job is to focus only on the opposition-ruled states.

Surjewala claimed, “It shows the failure of Modi and Amit Shah. The Chief Minister made by him, Vijay Rupani, disappointed Gujarat and its people after five years. Modi ji also has the responsibility of this. “The time has come to get rid of the crooked BJP and its leadership from Gandhi-Patel’s karmabhoomi,” he asserted. Congress spokesperson Gaurav Vallabh tweeted, “After Trivendra Singh Rawat, Tirath Singh Rawat, BS Yediyurappa, now Vijay Rupani will also join the guiding board of BJP.”

Significantly, Gujarat Chief Minister Vijay Rupani resigned from his post on Saturday, almost a year and a half before the assembly elections in the state. It is not yet clear why Rupani has resigned as the chief minister of Prime Minister Narendra Modi’s home state, where elections to the 182-member assembly are due in December next year. 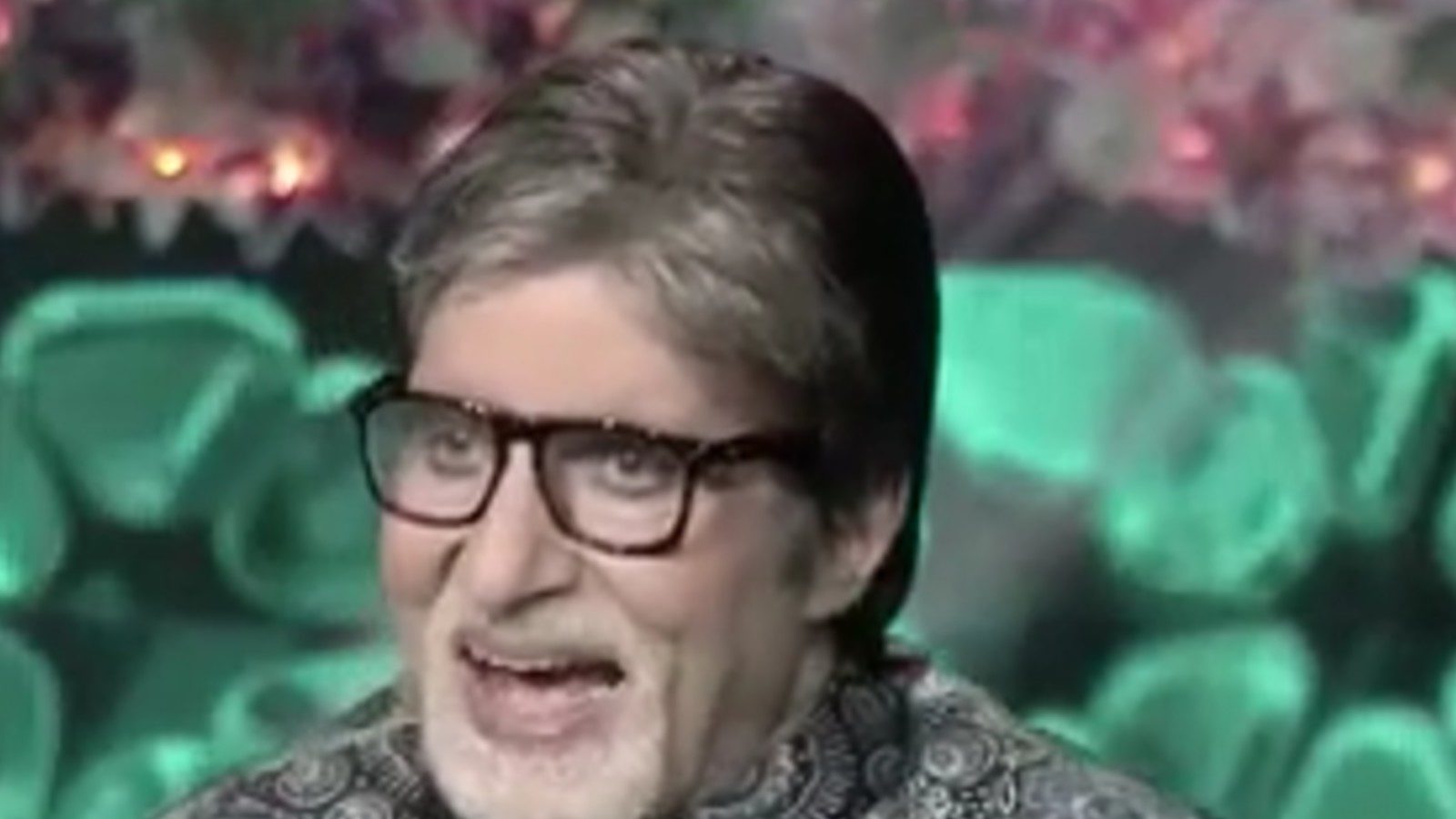 Amitabh Bachchan learned how to praise women in Haryanvi language Effigies of Ravana family are made in Almora, ‘Dussehra of Almora’ at number three in India

Afghanistan Crisis: Why is the world confused on the question of ‘recognition’ of Taliban?

What is India’s connection to the world’s first malaria vaccine?