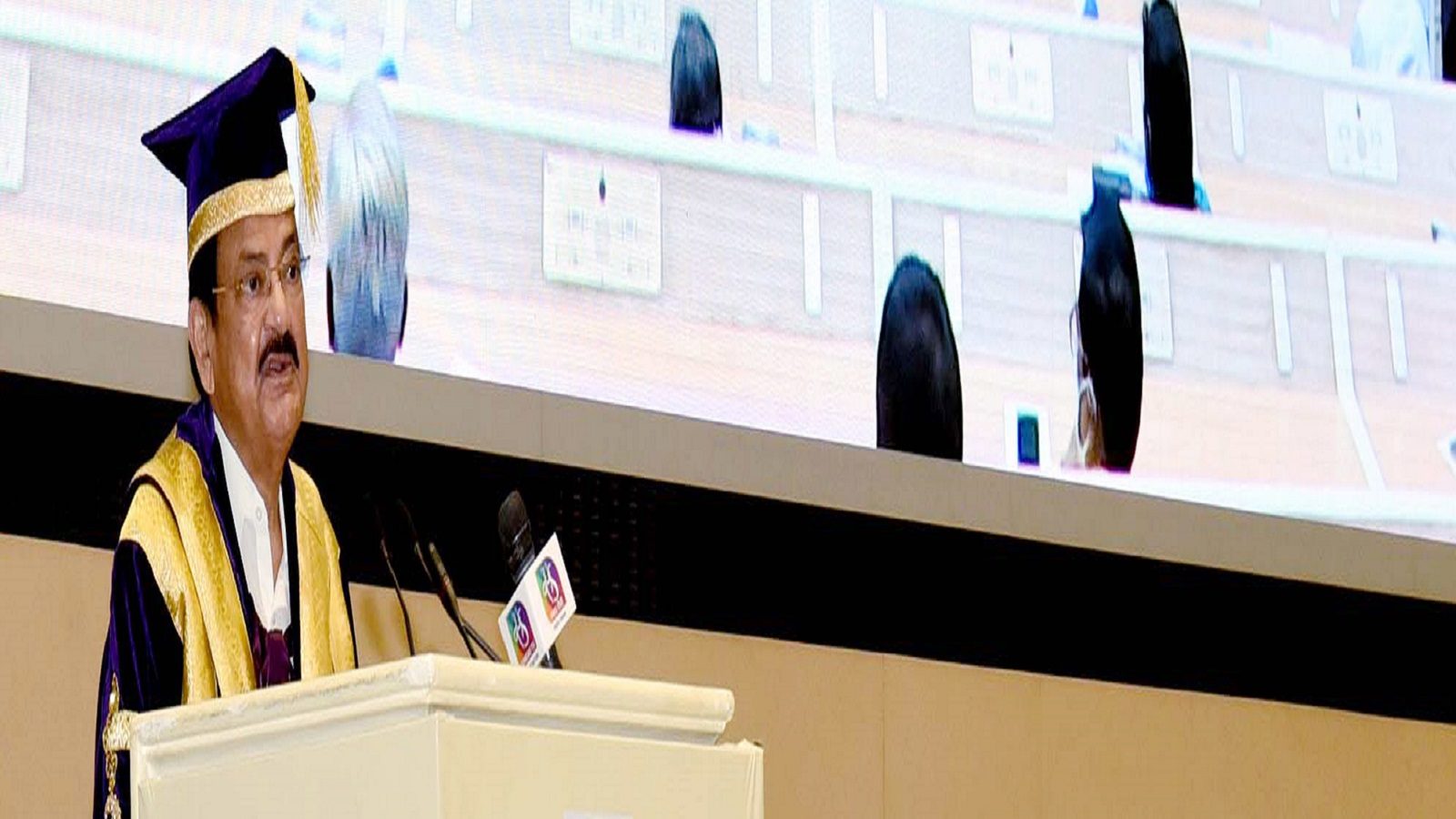 
New Delhi. The country’s Vice President M. Venkaiah Naidu today appealed to remove the shortage of trained human resources in the health sector on a war footing. Given the low ratio of 1:1,511 to the doctor population in India as against the WHO norm of 1:1,000, more medical colleges in line with the government’s goal of setting up one medical college and hospital in each district of the country. Stressed on the need to set up a college.

Referring to the shortage of paramedical staff in the country, Vice President Naidu called for improving the nurse population ratio (1:670 in India as against WHO’s norm of 1:300) in mission mode. On the paucity of trained manpower in rural areas, he suggested creating better incentives and infrastructure to attract health care workers to serve in the villages.

Addressing the convocation ceremony of the University College of Medical Sciences, New Delhi, the Vice President noted the improvement in various health indicators since independence. Along with this, he said that there were many such challenges which require a coordinated and concerted approach by both the public and private sectors.

Vice President M. Venkaiah Naidu presented degrees to the students at the convocation ceremony of the University College of Medical Sciences.

read this also: Kerala: Hotels, restaurants, bars will open for those taking both doses of corona vaccine; Learn New Guidelines

Appreciating the ‘crucial role’ of paramedical personnel in healthcare, the Vice President said the importance of the service they provide came to the fore during the pandemic as they worked tirelessly over the last one year. He said that Indian nurses and paramedical staff with their skill, dedication and caring nature have earned great reputation and demand globally over the years. He said that the need of the hour is to take advantage of the innate skills in our youth to train more allied health workers and give them a bigger role in our public health.

13,000 crore allocated to train auxiliary health workers
Referring to the recommendation of the 15th Finance Commission to allocate more than Rs 13,000 crore for training support health workers, he said that this is expected to create an additional 15 lakh workforce.

E-health can empower women too
Talking about innovations in health care, Vice President Naidu said that e-health has emerged in a big way in recent years and has the potential to address the problem of shortage of doctors in rural areas.

He said that with the increasing penetration of internet and smartphones in rural areas, e-health is the future scenario for optimum utilization of our human resources in healthcare. Vice President Naidu said that e-health can also empower women and bring necessary awareness on maternal health and other issues. read this also: India, America expressed pride in each other’s cooperation in dealing with the Kovid-19 epidemic

More than 2 crore hospitalized people benefited from ‘Ayushman Bharat’ scheme
Expressing concern over the excessive expenditure on health, the Vice President said that such health expenditure adversely affects the low-income families who are at risk of being pushed into poverty. He said that the government’s flagship scheme Ayushman Bharat has provided ‘health assurance’ for secondary and tertiary care hospitalization to many poor families and has covered more than 2 crore hospitalization cases so far. has done. The Vice President releasing a booklet based on achievements on the completion of 50 years of UCMS.

Vaccination and adhering to covid protocol will prevent the third wave from coming
The Vice President also appreciated the selfless service rendered by doctors, health workers and other frontline workers during the Corona pandemic.

He called for vaccination of all eligible people at the earliest. He also expressed the desire that citizen groups join hands with local governments to encourage people to get vaccinated. He also said that people should follow the Kovid protocol with utmost seriousness. We cannot invite the third wave by being complacent.

read this also: Rapidly increasing number of sick children in hospitals, is this the beginning of the third wave? Learn Expert Opinion

Referring to the practice of traditional costumes (robes) by faculty and others during convocations, Naidu expressed his desire to do away with it and suggested wearing simple Indian attire on such occasions. In this context, he also called for Indianization of the education system. Vice President M. Venkaiah Naidu posing for a group photo with faculty members and others at the convocation ceremony of UCMS.

Naidu appreciated the University College of Medical Sciences (UCMS) and the affiliated Guru Teg Bahadur Hospital for the great service rendered by both the institutions during the management of COVID-19. 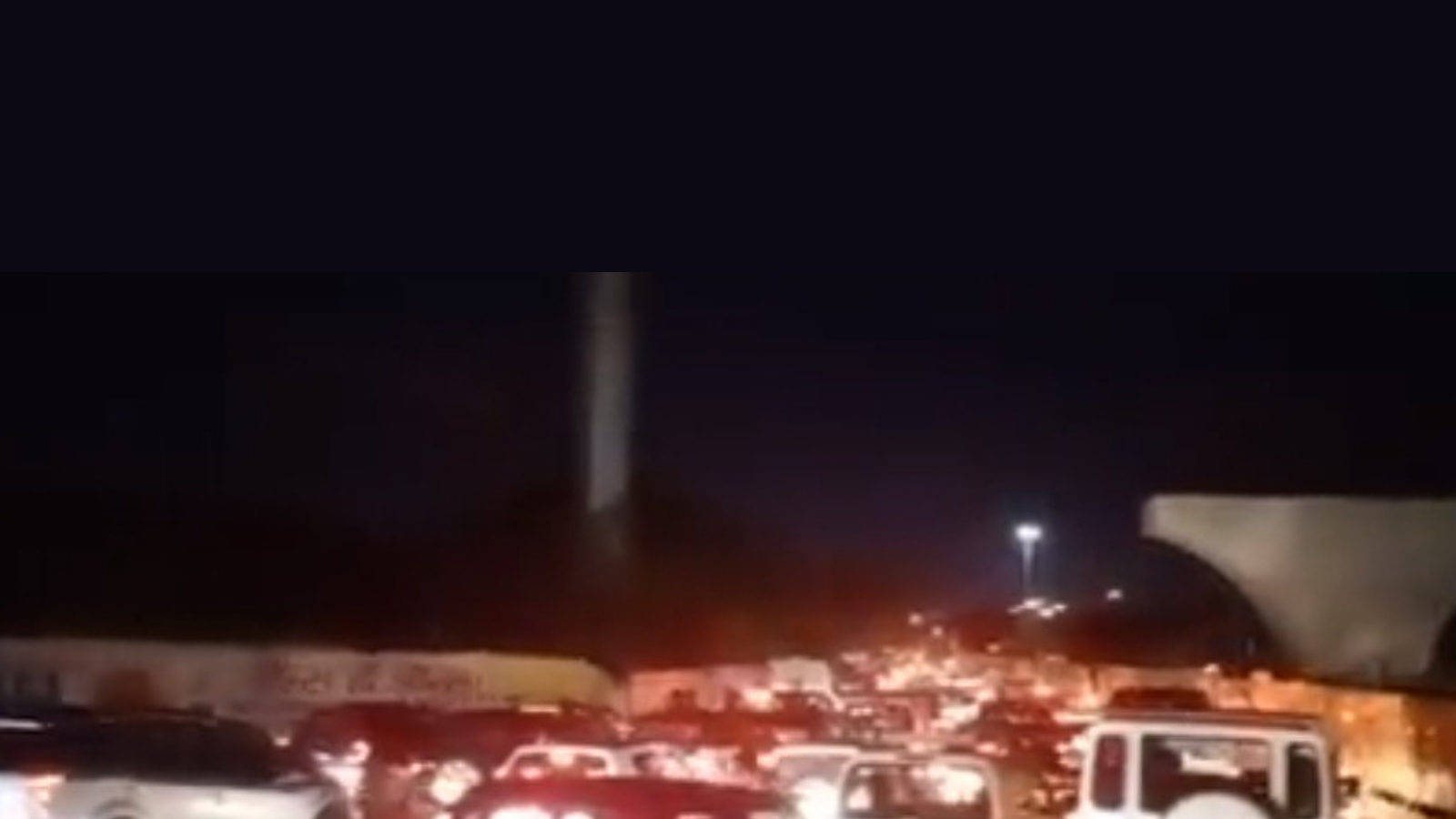 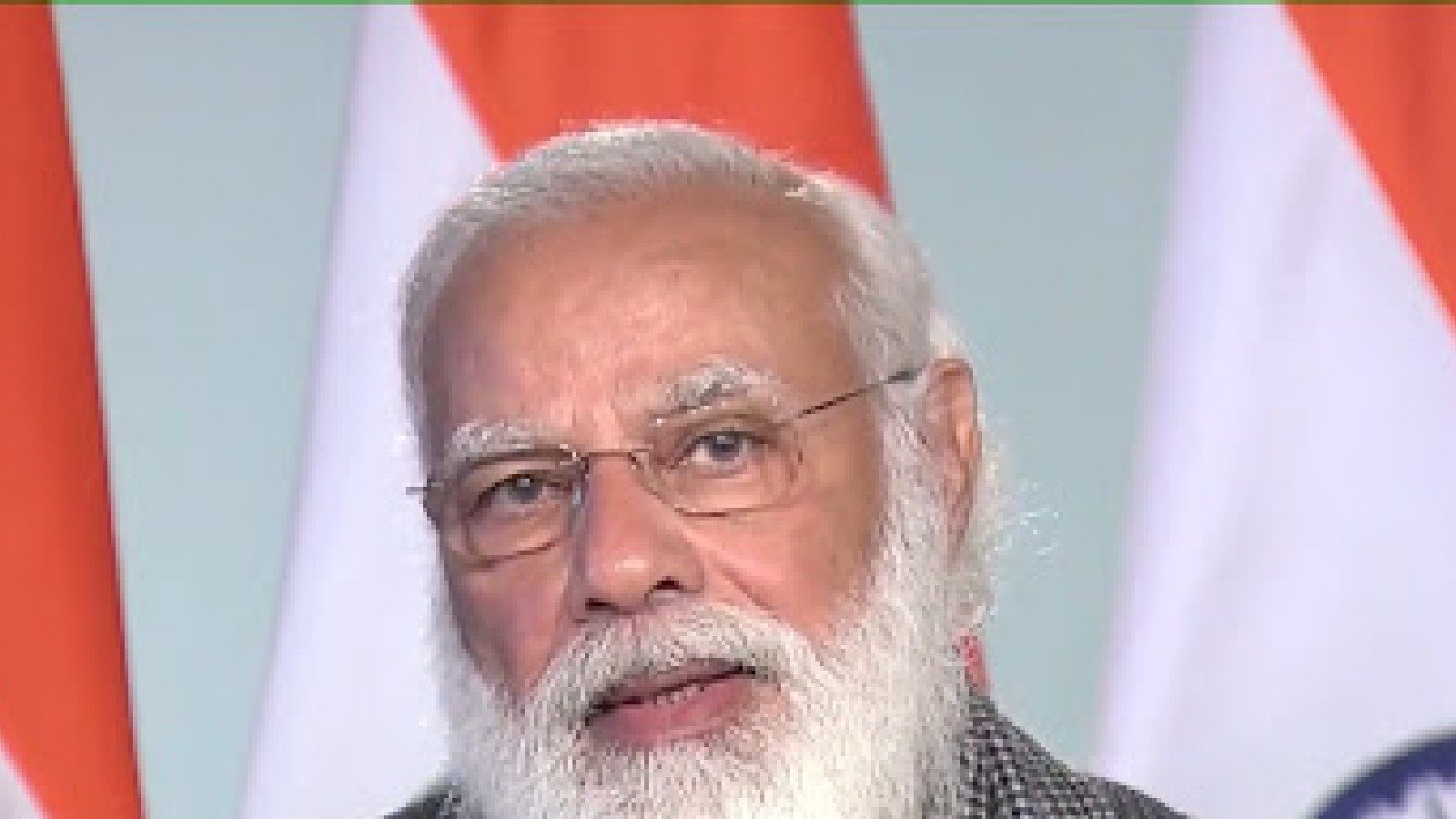 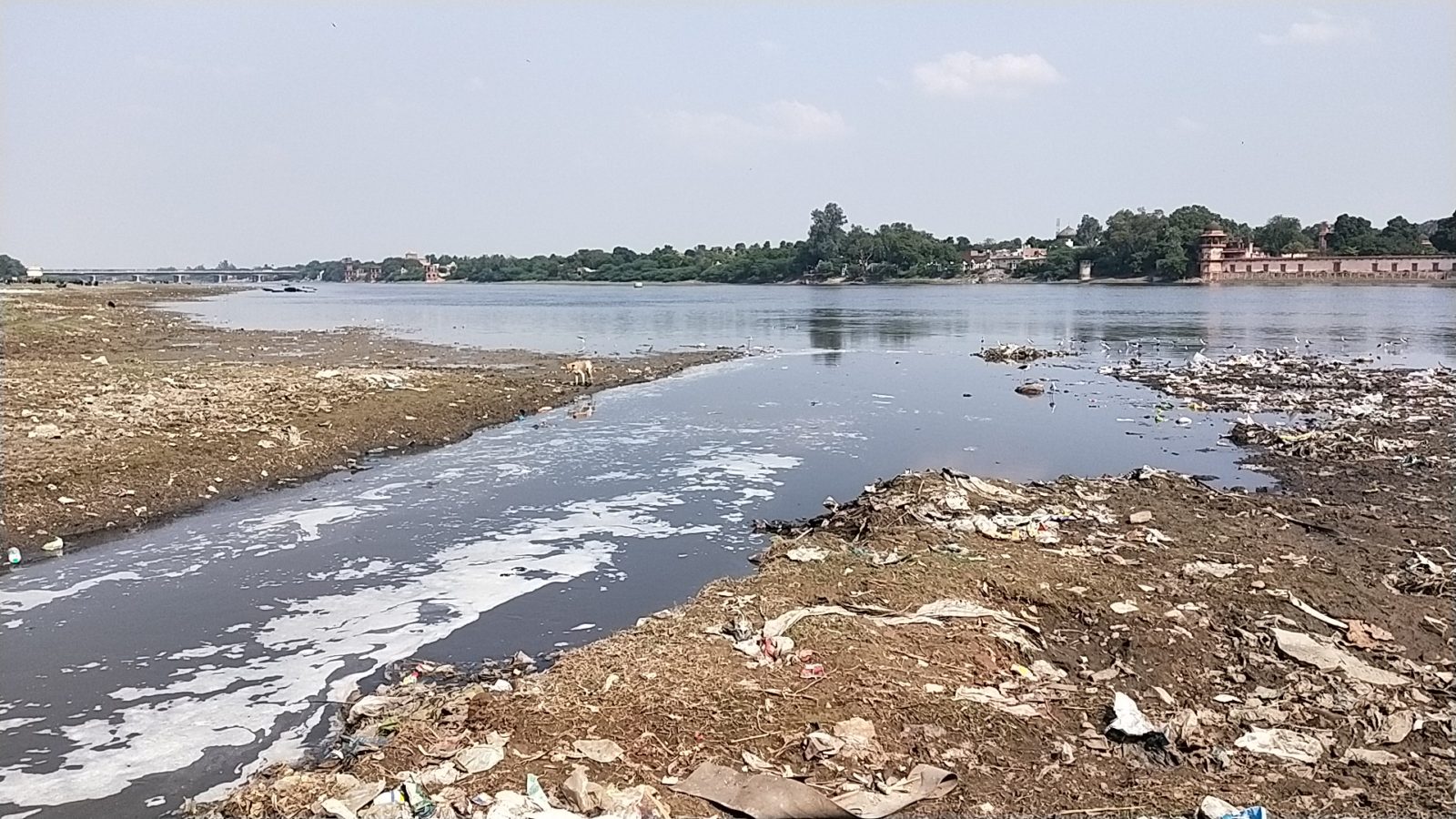 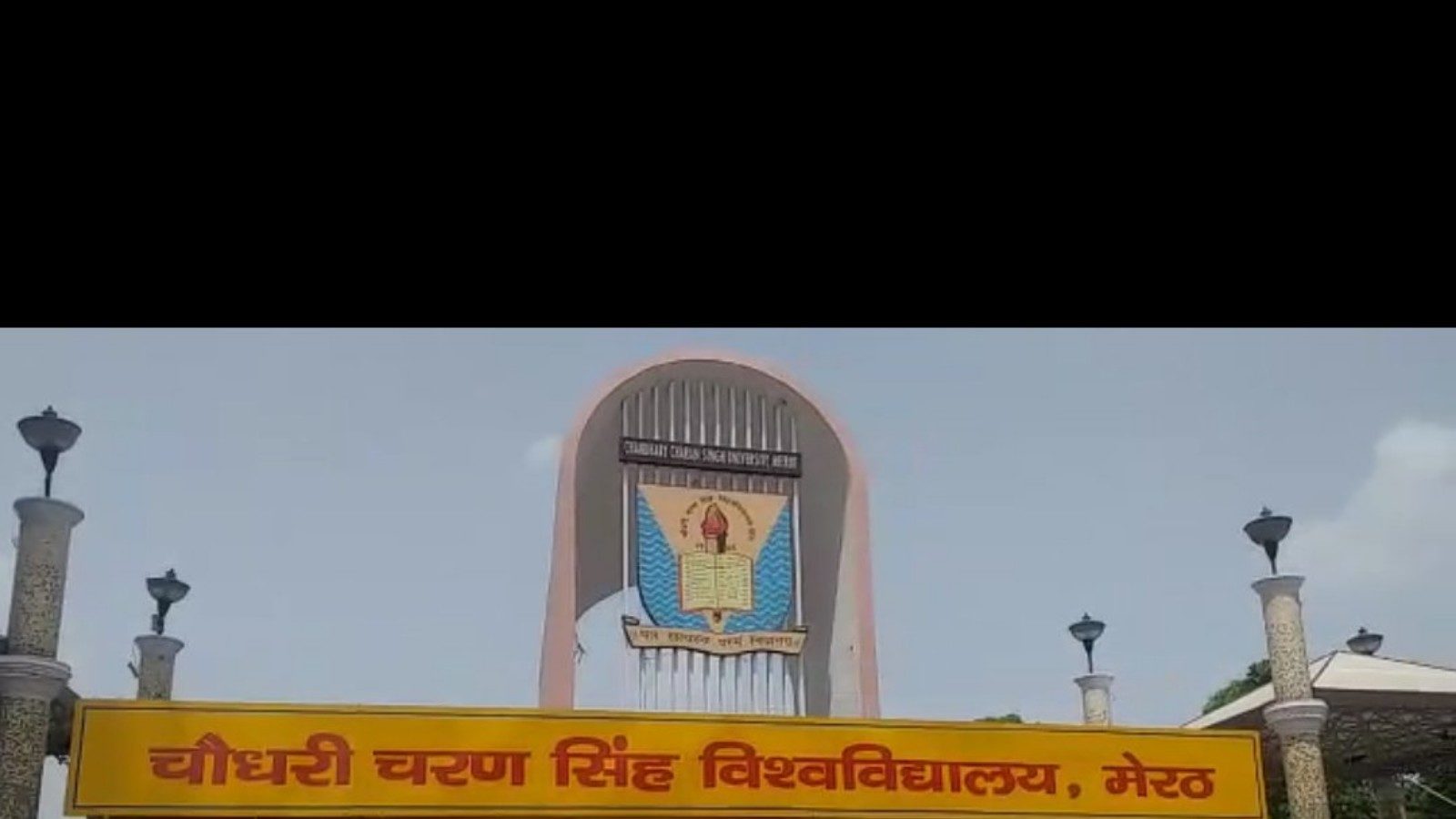 PM Modi leaves for home after 'historic visit' to America, know what has happened so far The news of Rahul Dravid becoming the coach caused panic, the English veteran said – rest of the teams should be careful

Monalisa’s husband Vikrant Singh was seen with Golu-Molu in childhood, there is an interesting story behind his name

In the Shiva cave, a stream of water drips on the Shivling, drinking this water gives freedom from diseases!

This big work is being done to stop the accident at 20 points of Yamuna Expressway, know the plan

Study center will be built in Takula’s Gandhi temple, documents related to Bapu will be preserved