Windows 10X will be Microsoft’s most advanced Windows technology yet. Updates and maintenance will be easier in this version and it will be more resistant to hacking than its previous model. It will get a new feature like the tablet-like start menu, which will work only on Modern Universal Window Platform (UWPS) Store Apps and Progressive Web Apps (PWAs).

(Also read- For the first time such a big discount! Apple’s Incredible iPhone is getting cheaper by Rs 6 thousand)

Although the compatible Win32 apps of the earlier model will also operate on it, their performance will not be the same. According to an October 2020 report, Windows 10X will undergo major changes in 2021 and it will be launched in the market with a new interface, named ‘Sun Valley’. In addition to the Sun Valley update in the new Windows 10, Microsoft plans to launch Windows 10X in the market.

According to various sources, Microsoft is going to hold a ‘What’s new for Windows’ event at the 2021 ‘Developers Conference’ in April or May, which will be followed by the ‘What’s new for gaming’ event in late April. .

Windows 10X will come in the market with a pre-installed device, Microsoft believes that the operating system will get stability from this. Keeping in mind the competition with ChromeOS, the company will currently make the new window available only for low budget laptops.

Redmi in preparation to bring the biggest Smart TV ever! Hint from Xiaomi’s teaser

BJP attacker on Rahul's statement, said- this is a gross insult to Hinduism 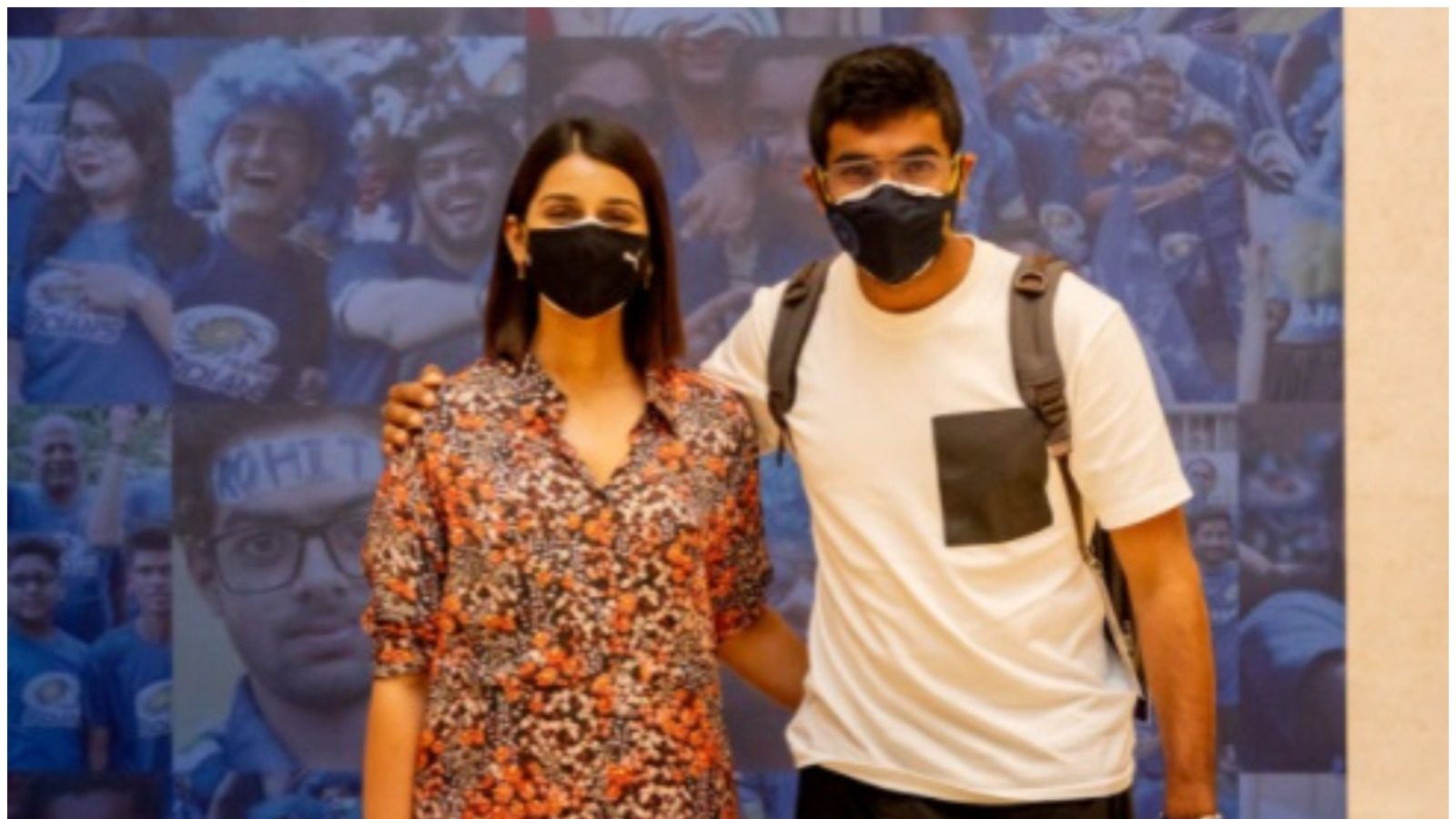