New Delhi. Yamaha’s much-awaited offering, the R15M bike has been spotted on the road. From the latest picture, it can be ascertained that this bike has clearly gone up a level and now it will provide a great ride to the rider with great features. Yamaha R15M has been seen in two colors Blue and Silver. What the company has changed in Yamaha R15M is its features which make this bike even better than before. Let’s know about this bike…

Yamaha R15M Looks – Yamaha has replaced the common dual-LED headlamp setup on this bike with a single projector-type unit. Which gives a sporty touch to the bike. Along with this, sleek LED DRLs have also been installed on both sides as a brand.

Features of Yamaha R15M – According to a report by Rushlane, this bike will get new Bluetooth connectivity, instrument panel, USD forks. Along with this, the handling of the bike has been improved. Which gives a sporty look to this bike. Along with this, the company has kept the color of the forks golden and the wheels have been well designed.

Also read: Maruti Baleno facelift car will be launched soon, know what will be special

Engine of Yamaha R15M – In this bike, the company has given a 155cc single cylinder air-cooled engine with VVA technology. Which generates the power of 18bhp. Along with this, you will also get a 6-speed gearbox in the bike. Talking about the price, no information has been received about it yet. 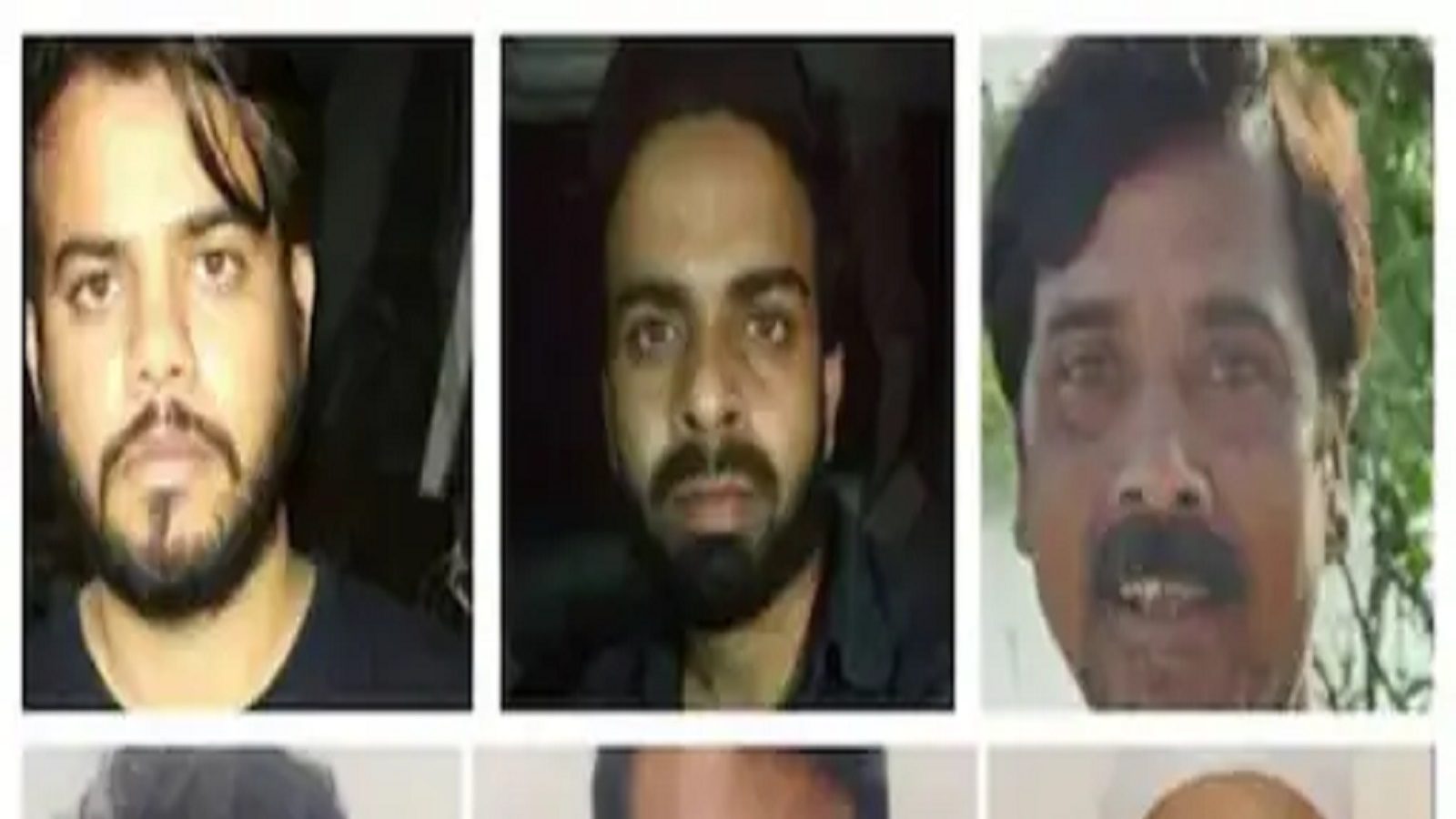 Exclusive: Father of terrorist arrested in Pak module case lives in Dubai, preparing to hand over to India soon

What is the Hindu Studies course that BHU has started 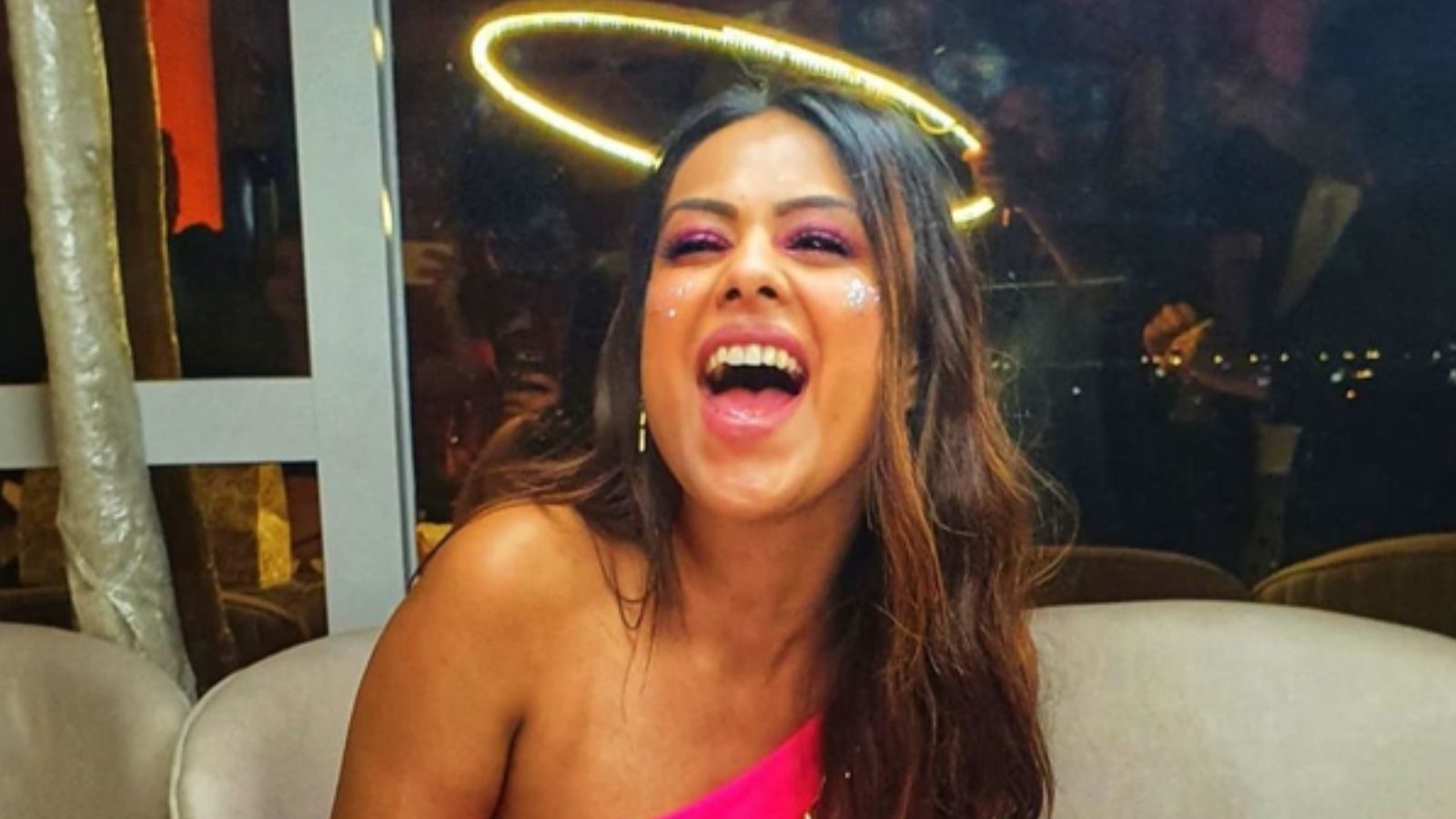 New Labor Code: Labor Code is unlikely to be implemented in the current financial year, know the reason