Pune. You must have seen a lot of bikes running on the road. But have ever seen a bike being airlifted with a rider. If not, then we are going to show you a similar video of Pune. In which the traffic department is towing the bike parked in no parking. But at the same time the owner of the bike comes there and forcibly sits on the bike. After which the traffic department tow the bike along with the rider and keep it in the van. The video of this entire matter is becoming increasingly viral on social media these days. Let’s know the whole matter

The traffic department told the whole matter – This incident happened on Thursday evening. During the incident, someone present there made a video of it and then uploaded it on social media. On the second day on Friday, after this video and photos of the incident went viral, the department officials ordered an inquiry into the matter. At the same time, people of the traffic department say about this incident that the bike was parked in the no-parking zone and when he started lifting it, the person deliberately sat on it.

After the video of the incident went viral, people are expressing their displeasure over the working of the traffic department and its employees. People say that even if the person had made a mistake, was it okay to lift him in the air with the bike like this. If he had fallen and if any major incident happened then who would be responsible for it.

Also read: This Bajaj bike gives a mileage of 90 km, know the price and features

When will Gaganyaan be sent to space? Union Minister told all

When will Gaganyaan be sent to space? Union Minister told all 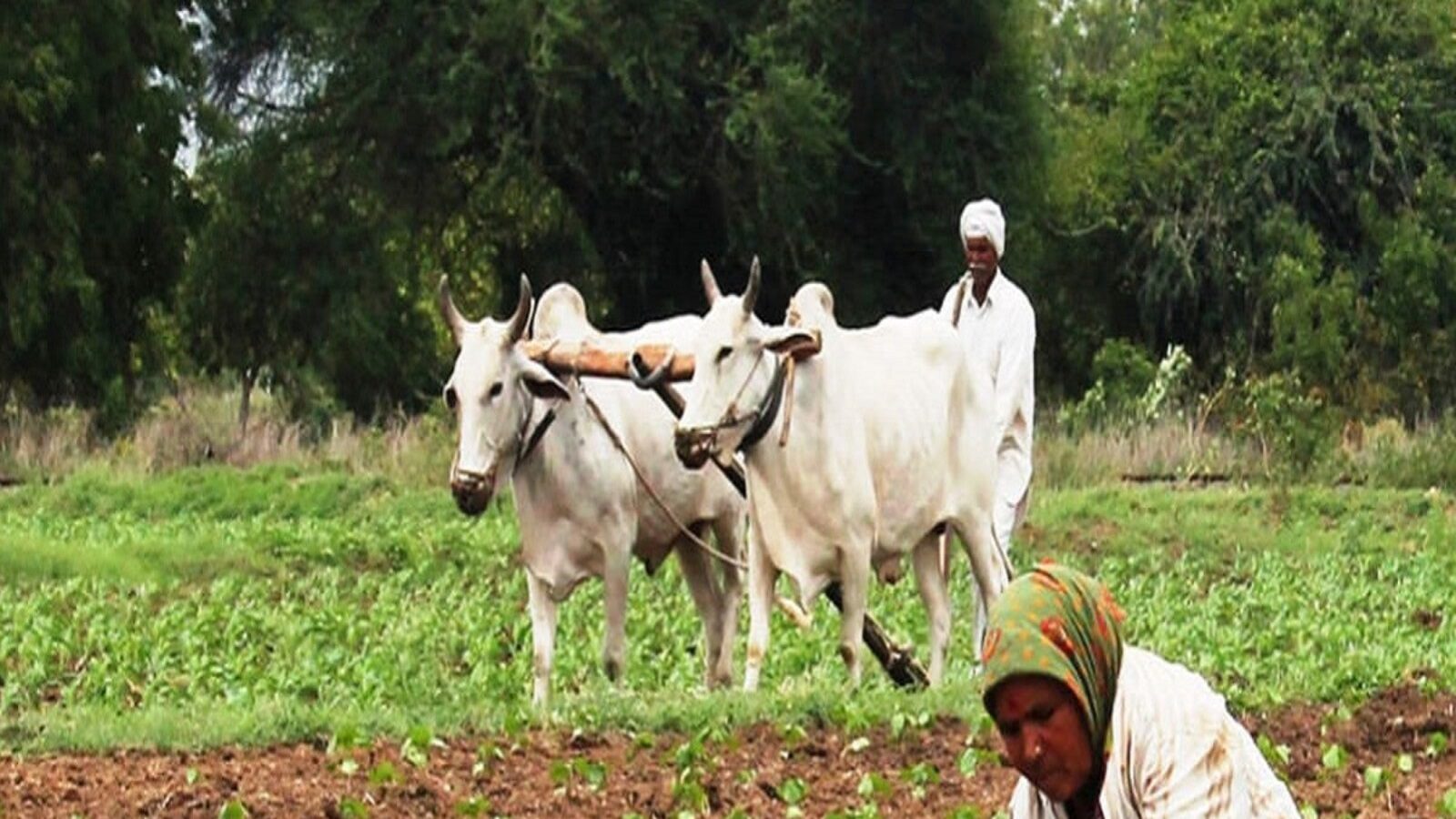