Paris. The Parliament of France has passed two bills to combat terror. According to the provisions in the bill, the powers of the police against suspected terrorists will be increased. If the police want, they can close such religious places, from where there is a danger of spreading violent thoughts. The opposition has opposed this provision. He says that this will target places like mosques. These bills are against civil liberties. These will increase the powers of the police to an alarming level.

President Emmanuel Macron’s government says it will put in place a strong anti-terror system ahead of next year’s presidential election. The purpose of this system is to combat terrorist ideas at every level of French society. French Interior Minister Gerald Dormanin said on social media – ‘We are providing the means to fight against those who abuse religion to attack the values ​​of the republic.’

Also read: Russia is alert about Taliban, has already made preparations on the border

Last year a teacher was killed in Paris. The teacher was accused of showing cartoons in the class. A few days ago, the government has asked the country’s officials to be vigilant about terrorist activities. Actually, the terrorist organization Al Qaeda had released the video and threatened that it would take revenge for the controversial cartoon. 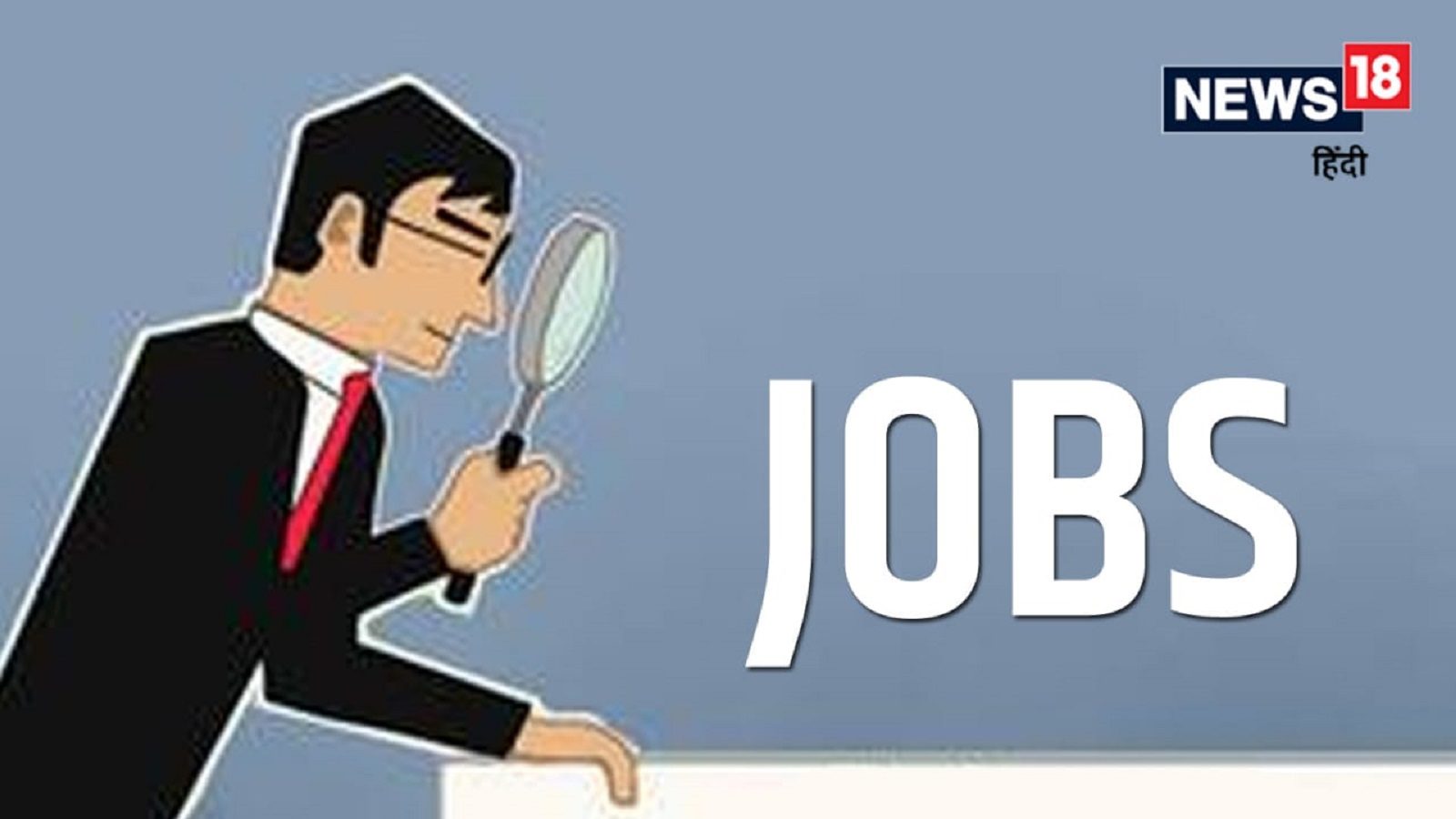 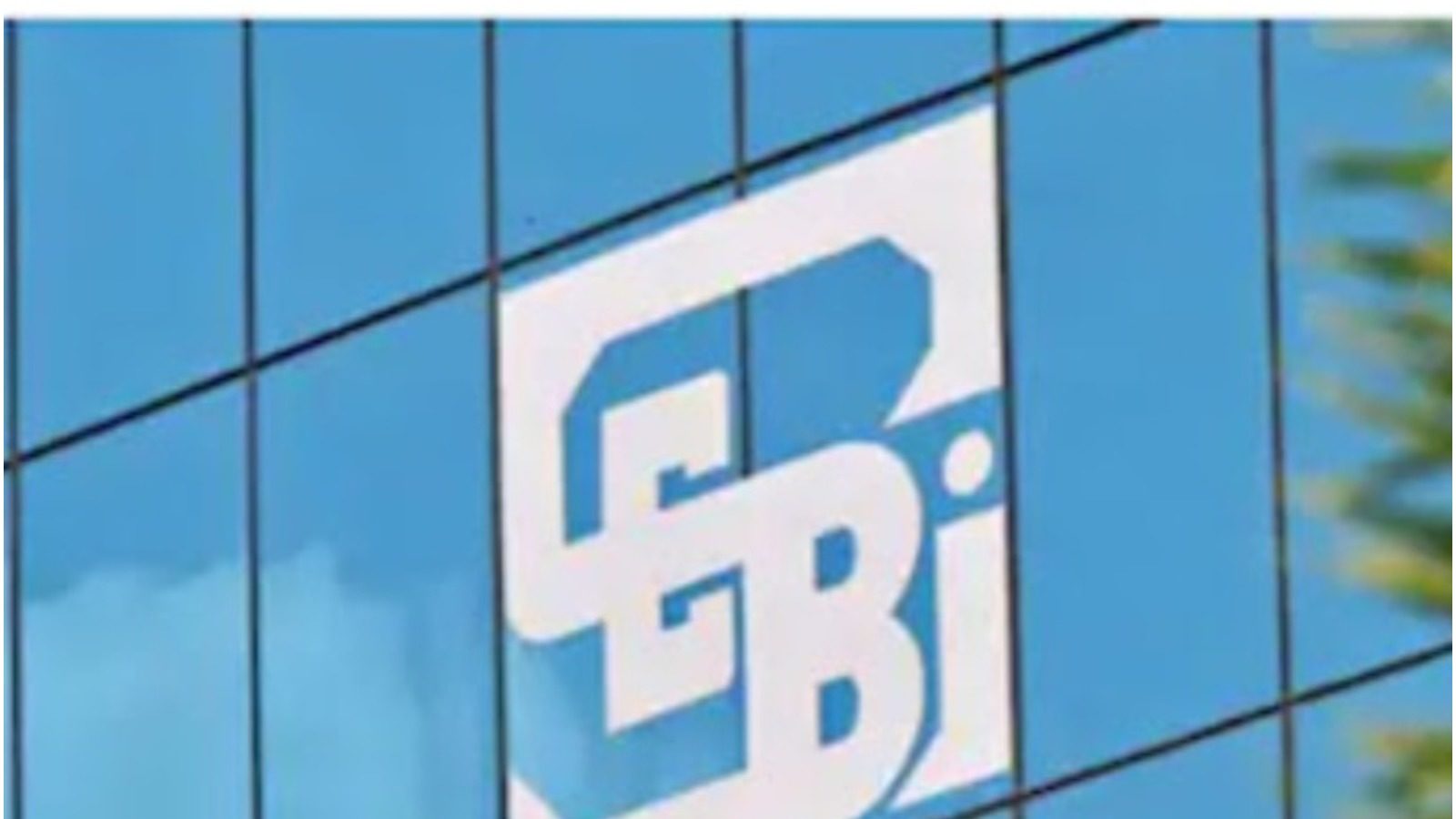