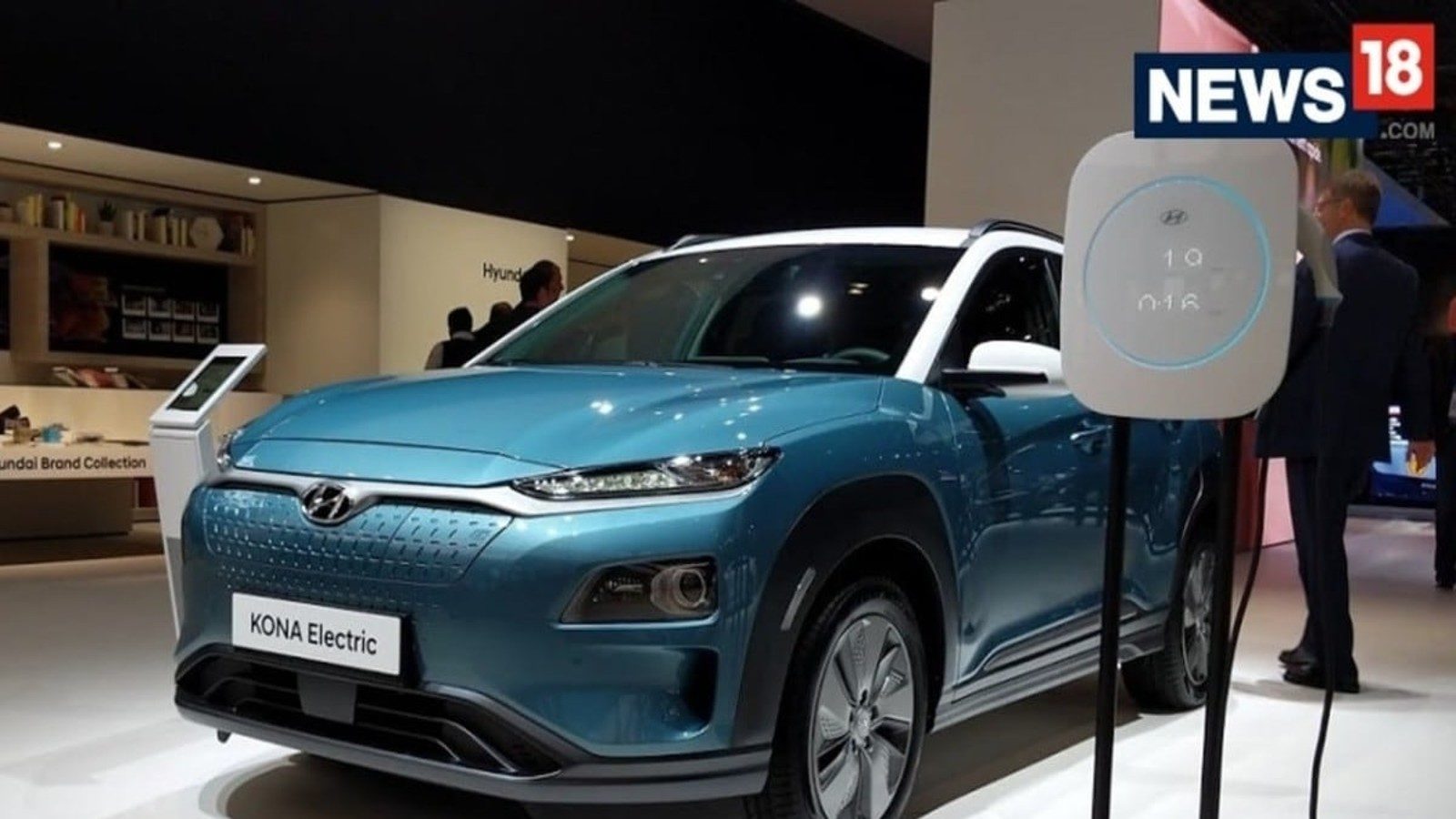 
New Delhi. The hike in fuel prices has become a matter of concern for the common people, who are forced to spend up to Rs 100 for a liter of petrol. On the other hand, diesel is also approaching petrol and the difference is only Rs 5 per litre. Global warming is becoming a real threat, with record-breaking temperatures in Canada and Antarctica, as well as devastating floods across the globe.

Given all these reasons, countries including India are pushing for more EVs on the road and offering various subsidies for faster adoption of electric vehicles. On one hand, customers are looking for reliable solutions, yet there are only a few electric cars under Rs 25 lakh in India. With the introduction of the Tata Tigor EV, we have a quick refresher for you about the potential of an electric car in the Indian market right now.

Tata Tigor EV
We begin our list with the domestic manufacturer Tata Motors, which recently became the only carmaker in India to launch the Tigor EV with an all-electric range of over 300 km under Rs 15 lakh. We have introduced two different electric vehicles in India, whose price starts from just Rs.11.99 lakh.

There are three models to choose from, with the top-spec model priced at Rs 12.99, making it the cheapest EV with a range of 306 kms. Nexon EV from Tata Motors is the next electric vehicle in the market.

The new Tigor now gets Ziptron technology with a 26.4 kWh battery that promises a range of a little over 300 km on a single charge. Two driving modes have been given in this car, which includes Drive and Sports mode. The front-mounted permanent magnet synchronous motor is given, which generates 75PS of power and 170Nm of torque. The Tigor EV can be charged in about 8.5 hours with a 15A socket. With the fast charger, the battery can be recharged up to 80 percent in about 60 minutes.

Also read: 2021 Ford EcoSport facelift will be launched in the festive season, know what will be special

Tata Nexon EV
Next in line is the Nexon EV, which comes in as the most affordable electric SUV in India, which is around Rs 6 to 7 lakh cheaper than its closest competitor, the MG ZS EV. The Tata Nexon EV is powered by a 30.2 kWh battery that promises a range of 312km on a single charge. At the front is a permanent magnet synchronous motor that delivers 129PS of power and 245Nm of torque.

The Nexon EV can be charged in 8.5 hours with a 15A socket. With the fast charger, the battery can be recharged up to 80 percent in about 60 minutes. The price of Nexon EV starts at Rs 13.99 lakh and goes up to Rs 16.85 lakh. Users also get 30+ features like Ziptron Technology, iRA Connected Suite with Remote Diagnostic, Range, Charging Status.

MG ZS EV
The ZS EV is a good looking car and is very similar to its petrol twin sold abroad. The single motor of the ZS EV is powered by a 44.5kWh liquid-cooled lithium-ion battery. MG promises a maximum range of 340km which is slightly higher than the Nexon EV. Its engine produces 143bhp power and 353Nm torque, so that it can go up to 100kmph in just 8.5 seconds.

The ZS EV also gets three driving modes, which include Eco, Normal and Sport mode, which change the throttle response and the amount of power available. In terms of charging, MG has installed 50kW DC fast chargers at its dealerships. With this, the car can be charged up to 80 percent in 50 minutes. Additionally, the company will also fit a 7.4kW AC home charger which will take around 6 to 8 hours to fully charge.

Sidhu said abusive words to Channi, said if I had been made CM, I would have told success

World Tourism Day will be celebrated in this way in Varanasi, know what will be special

BMW Motorrad expands its network in India, opens dealerships in this city

Start this business by investing ₹ 50 thousand, there will be a profit of crores every month, know how to start?

Start this business with a job, there will be a profit of up to Rs 1 lakh, you will get 80% loan from Modi government