Top 10 Sports News: The big news related to the sports world on September 10.

Due to the fear of Corona virus, the fifth and final Test match of the series between India and England (IND vs ENG 5th Test) has been canceled on this occasion. Although this test can be organized in future. At the same time, the legendary footballer Lionel Messi broke the record of the great footballer Pele.

New Delhi. The fifth and final Test match of the series between India and England (IND vs ENG 5th Test) has been canceled on the last occasion. The Board of Control for Cricket in India (BCCI) has said that this match can be organized in the future. The cricket boards of both the countries are in talks about this. Star footballer Lionel Messi scored a hat-trick goal as Argentina defeated Bolivia 3-0 in a World Cup Qualifier-2022 match. Messi broke the record of the great footballer Pele. Messi now has 79 goals in international matches and has surpassed Pele (77 goals). With this, Messi also became the player to score the most international goals in South American football history.

The fifth and final Test match of the series between India and England has been canceled at the last moment. However, the Board of Control for Cricket in India (BCCI) has said that this match can be organized in the future. The cricket boards of both the countries are in talks about this. Currently, India is leading 2-1 in this series. BCCI Secretary Jay Shah said in a statement issued on Friday, “The ECB and the Indian Board will work towards re-organizing the fifth Test match of the canceled series.” There will be no compromise on the safety of the players. The statement further said, “Due to the strong relationship between the BCCI and the ECB, the Indian Board has offered to hold the canceled Test match (5th Test of the series in Manchester) in the future.”

A day before the fifth Test between India and England to be held in Manchester, the corona report of Team India’s assistant physio Yogesh Parmar came positive. After this, Team India had canceled its practice session on Thursday and since then there was a cloud of crisis over the conduct of the Manchester Test. Several rounds of talks were also held between BCCI and ECB regarding the match. But she remained inconclusive, after which it was decided to cancel the match on Friday. The English media is furious over the cancellation of the Manchester Test. He has blamed Team India’s head coach Ravi Shastri for this. First came the news of him being corona positive and after that 4 more members of the support staff got corona infected one by one. The English media is upset that Indian coach Ravi Shastri and captain Virat Kohli attended a book launch event last week. Apart from these two, many players of the team and members of the support staff also participated in it.

Thanks to the legendary Lionel Messi, Argentina defeated Bolivia 3-0 in a match of the World Cup Qualifier-2022. Messi scored three goals in this match and broke the record of the great Brazilian footballer Pele. Messi now has 79 goals in international matches and has surpassed Pele (77 goals). With this, Messi has also become the player to score the most international goals in South American football history.

Since the establishment of Taliban rule in Afghanistan, the future of cricket in the country is in balance. Meanwhile, Cricket Australia has warned that if the Taliban does not lift the ban on women playing, the only Test in Afghanistan in November will be cancelled. The Afghanistan Cricket Board is upset with this decision of CA. ACB CEO Hamid Shinwari has asked CA to reconsider its decision not to host Afghanistan’s men’s cricket team for the one-off Test in November as the move isolates the already struggling country from the world. will isolate.

Mahendra Singh Dhoni, one of India’s most successful captains, is among over 1,800 homebuyers of Amrapali Group’s Noida-based housing projects who have been asked by a Supreme Court-appointed receiver to clear their dues within 15 days. The allotment of flats booked by them will stand cancelled, if they fail to register their names in the list of customers maintained by Dhoni had resigned as the brand ambassador of Amrapali in April 2016.

Veteran leg-spinner Imran Tahir is heartbroken after he was not picked in South Africa’s squad for the T20 World Cup. A day earlier, South Africa had announced a 15-man squad for the World Cup. Former captain Faf du Plessis, Chris Morris were also not named in this. The 42-year-old spinner said that Cricket South Africa director Graeme Smith had promised to give me a chance. However, this did not happen and I was ignored.

After the cancellation of the final match of the 5-match Test series between India and England, three-time IPL champion team Chennai Super Kings wants to take the Indian players who are part of this series to Dubai by Saturday. After reaching the UAE, the players will have to go through a strict 6-day isolation. After this they will all be able to join the rest of the CSK team who have already reached UAE for the second phase of IPL-2021. CSK CEO Kasi Viswanathan has given this information. He told ANI that all-rounder Ravindra Jadeja, pacers Shardul Thakur and Cheteshwar Pujara, who were on the tour of England with Team India, can fly to Dubai.

A big dispute has arisen between all-rounder Ravindra Jadeja’s sister and his wife. The current controversy has caught the attention of Indian cricket fans. According to the information received, a political war has broken out between Jadeja’s sister Nayanaba and wife Rivaba. The issue is not wearing a mask. Jadeja’s wife Rivaba is the leader of the Bharatiya Janata Party (BJP). Rivaba Karni is also the president of Saurashtra unit of Kshatriya army. On the other hand sister Naynaba is in Congress. While Rivaba has got Jadeja’s support, Naynaba has got sister and father’s support. According to public opinion, the dispute between Rivaba and Naynaba started after a political event. A huge crowd of people gathered in a program of Rivaba. He was not wearing a mask properly in this program. Commenting on this, Naynaba criticized. He said that such people would be responsible for the third wave in Gujarat.

All-rounder Mohammad Nabi will lead the Afghanistan team for the upcoming T20 World Cup after spinner Rashid Khan stepped down as captain. Rashid decided to step down from the captaincy after the spinner claimed that his consent was not taken before the squad was announced for the ICC Men’s T20 World Cup to be played in UAE and Oman. According to the report of Cricinfo, Nabi will now lead the team. The Afghanistan Cricket Board (ACB) on Thursday announced the squad for the upcoming T20 World Cup. Minutes after the announcement, Rashid Khan said that the selection committee and the Afghanistan Cricket Board (ACB) did not take his consent for the team.

The Umpire Decision Review System (DRS) will not be used during the upcoming limited overs series between Pakistan and New Zealand. The Pakistan Cricket Board and the broadcasters hosting this series have not found any recognized service provider providing this technology. The ODI series against Pakistan and New Zealand will start from September 17. During any series, DRS technology can be made available only by the service provider which is approved by the International Cricket Council (ICC). According to sources, the DRS technology will be available for the two T20 Internationals against England in Lahore in October. 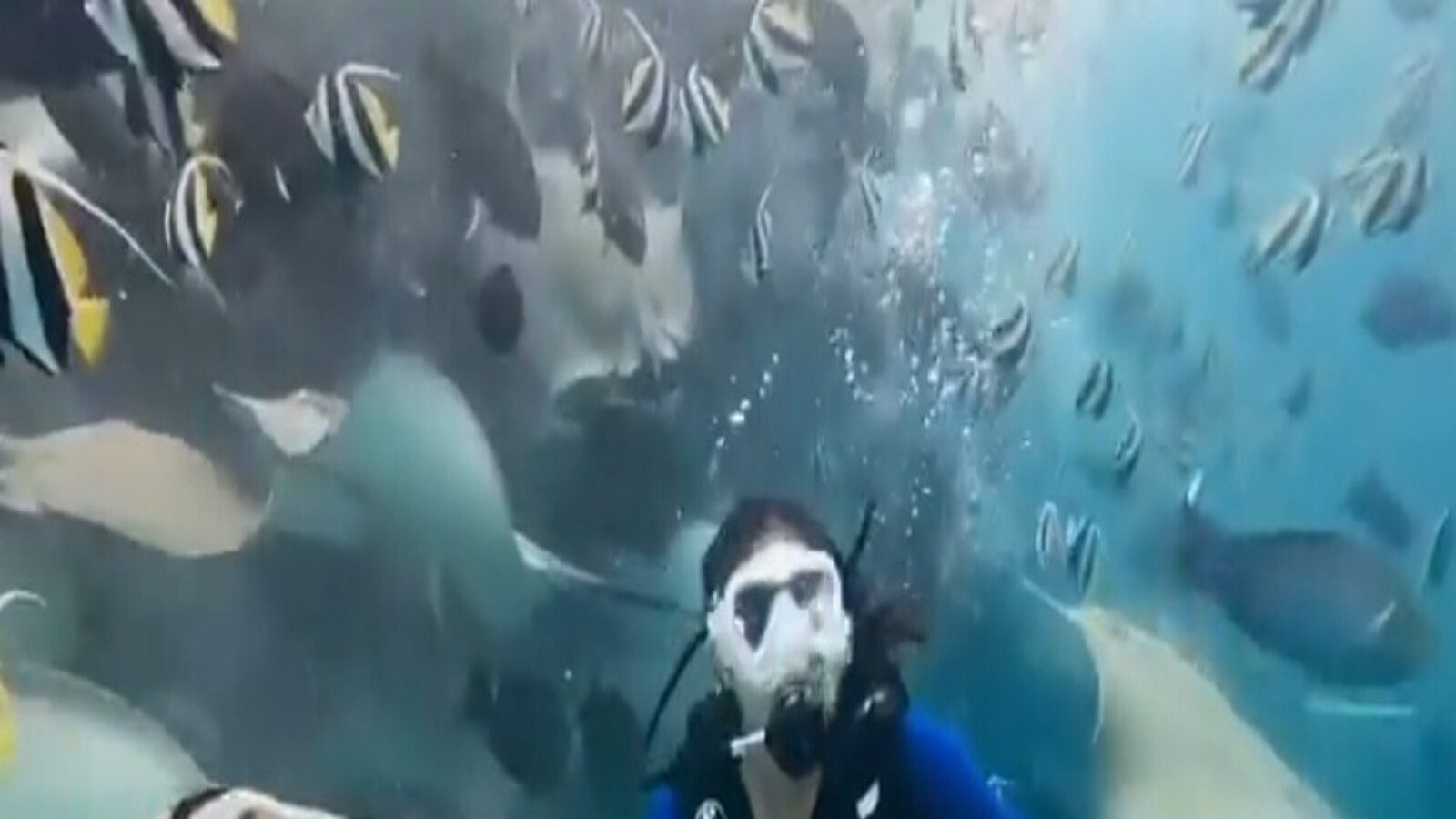 On going from Delhi-Noida to Greater Noida, now vehicles will fill up, this underpass will start

Our response to COVID-19 has been very slow and uneven: UN chief 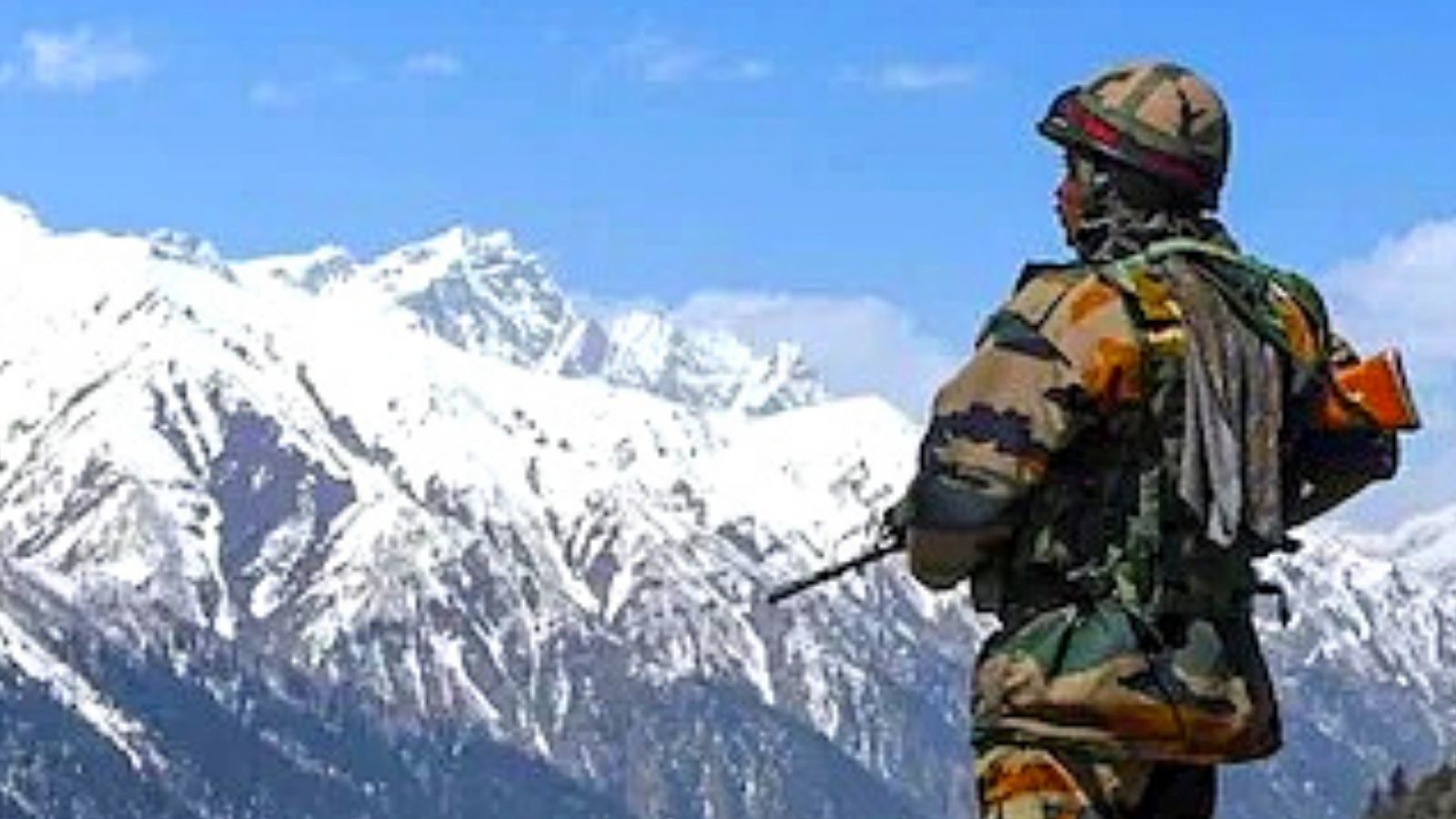 Ladakh Standoff: Will the standoff in eastern Ladakh end? 13th round of military talks between India and China today