Top 10 Sports News: Big relief to the Indian cricket team in Manchester, no player has corona. Now the Manchester Test will be played and will start on Friday at the scheduled time. Afghanistan has announced its team for the T20 World Cup 2021, but Rashid Khan left the captaincy soon after.

New Delhi. Before the fifth Test match between India and England in Manchester (India vs England, 5th Test), there is big news that all the players of Team India are completely fit. No player has corona. Now the Manchester Test will be played and will start on Friday at the scheduled time. Afghanistan has also announced its 18-man squad for the T20 World Cup 2021. But as soon as the team was announced, its captain Rashid Khan also resigned from his post.

The Kovid test report of all the players of the Indian cricket team has come negative. In such a situation, the hope of having the fifth and final Test match against England starting on Friday has increased.

Afghanistan has also announced its 18-man squad for the T20 World Cup 2021. But as soon as the team was announced, its captain Rashid Khan also resigned from his post.

England have selected a 15-player preliminary squad for the ICC Men’s T20 World Cup 2021 in the United Arab Emirates and Oman. Sussex fast bowler Tymal Mills has returned to the international set-up for the first time since February 2017.

Indian-origin Jaskaran Malhotra has made a new record in One Day International by hitting 6 sixes in 6 balls. He is only the second player in the world after Herschelle Gibbs to hit 6 sixes in an over in ODIs.

The BCCI has made Mahendra Singh Dhoni (MS Dhoni) the mentor of Team India for the T20 World Cup 2021 and this move is being praised all around but now a new twist has come in this matter. According to media reports, the BCCI Apex Council has received a complaint of conflict of interest against the appointment of Dhoni (MS Dhoni Team India Mentor).

BCCI President Sourav Ganguly thanked MS Dhoni. Ganguly said that Dhoni’s immense experience will come in handy for the Indian team and he is fully ready to help Team India.

Team India players will not be exempted from the international schedule. The team has to play a total of 10 matches in South Africa (IND vs SA) in December-January. It also includes three tests. This series is part of the World Test Championship.

A big crisis has arisen over the last test match between India and England (IND vs ENG). Another support staff of Team India has been found to be Corona positive. Earlier, 3 support staff including coach Ravi Shastri have come positive.

Bangladesh has selected the team for the ICC T20 World Cup on Thursday. For the T20 World Cup, Bangladesh has included all those players who have won the series for the first time over Australia and New Zealand. There is not just one big player in this team, it is opener Tamim Iqbal, who got himself out of the selection.

England fast bowler Mark Wood said that India have world-class batsmen and the bowlers will have to perform accurately in front of them. India (India vs England) won the second Test at Lord’s and the fourth at The Oval and are currently leading the series 2-1. 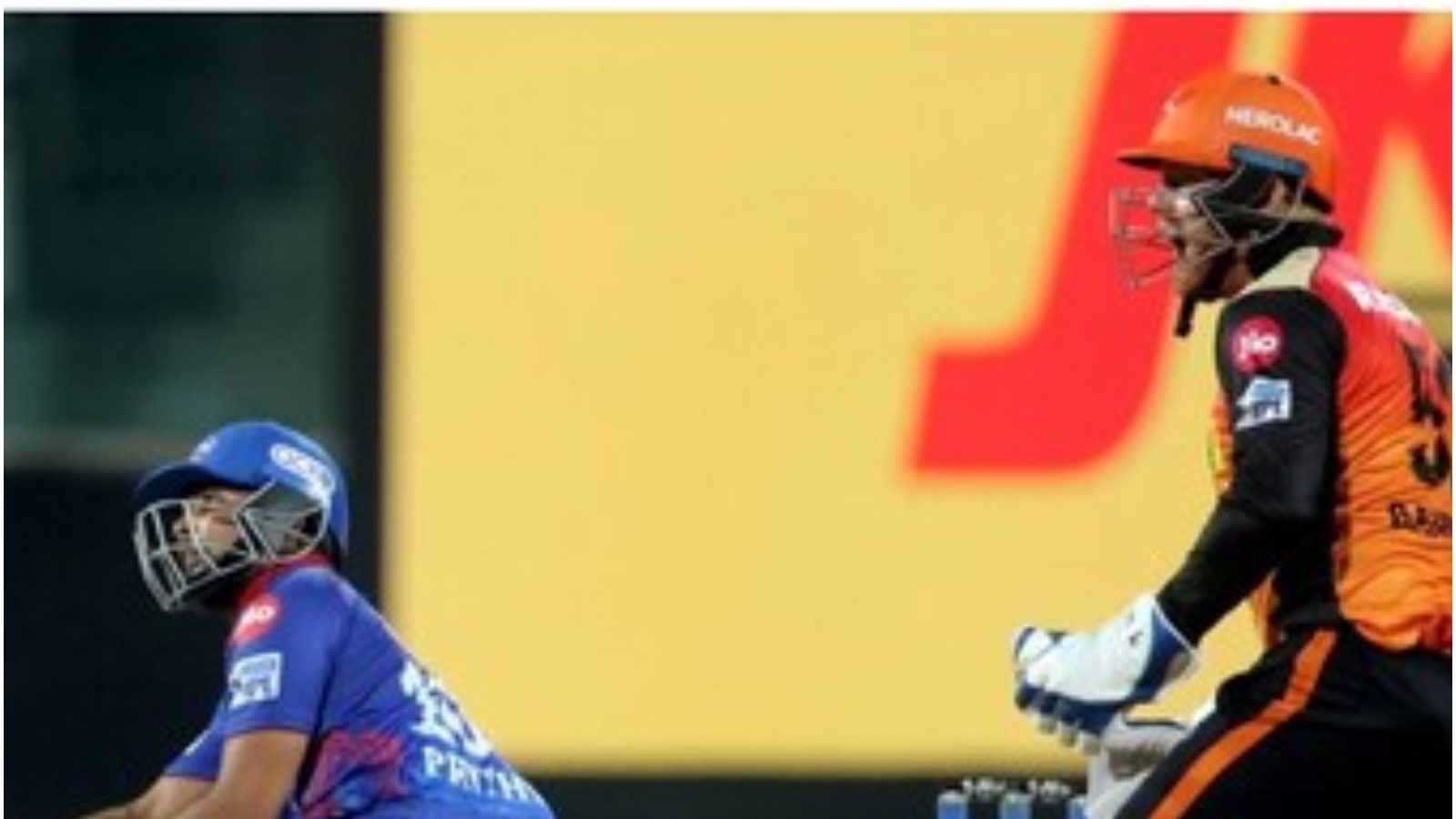 DC vs SRH IPL 2021 Live Streaming: Delhi vs Hyderabad match, know when and where to watch the match