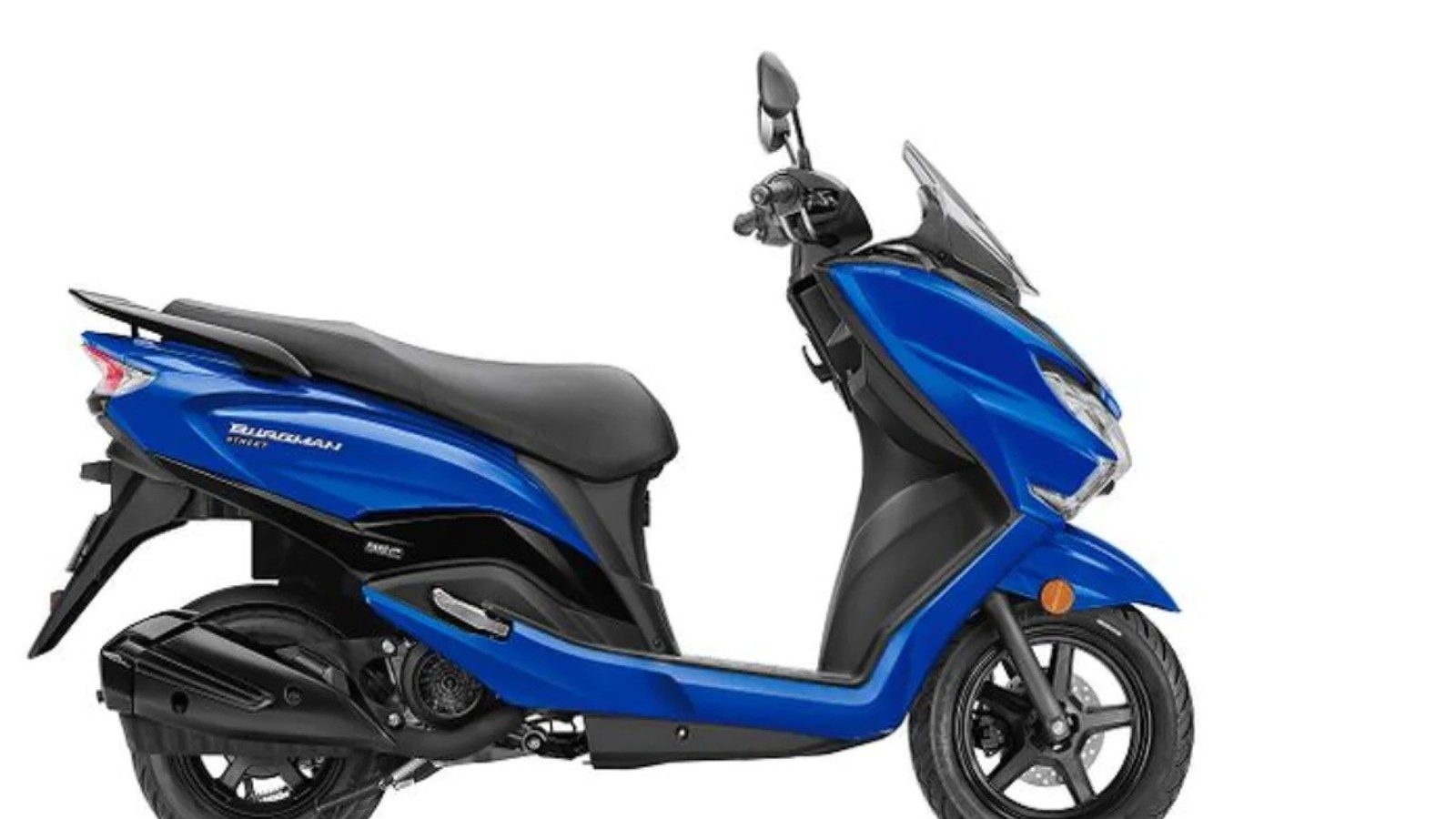 
New Delhi. In view of the increasing demand for electric bikes in the Indian markets, Japan’s well-known automobile manufacturer Suzuki is going to launch its electric two wheeler soon. More recently, this scooter was spotted during a test drive, which revealed that the company is about to launch an electronic version of its best selling model Burgman Street. According to the news, according to the Make in India plan, the company will manufacture this vehicle in India only. Which can be launched this month. So let us tell you about this scooter in detail.

Electric model updates
An auto portal Russlane Speylen has uploaded pictures of the Suzuki Burgman Street electrical scooter on its site. A lot of changes are being seen in the light and graphics of the scooter in the picture. According to the pictures, the company is going to give this vehicle a bigger headlight and front apron than before. Along with this, telescopic forks at the front of the scooter and spring loaded dual suspension are being given in the rear. To make the scooter look more attractive, five spoke alloy wheels have been given in it. However, the company has not yet made any announcement regarding the battery and range of the scooter.

power and performance
But if we believe the media report, then the battery capacity of 3 KWh to 4 KWh can be given in this scooter. And the electric motor given with it will generate power of up to 6 kW. According to the report, this scooter can get a range of 100 to 120 km on a single charge and a top speed of 80 km per hour. If we talk about its features, then it is going to get great features like 7 inch touch screen full digital instrument console, GPS based navigation, app based tracking system, Bluetooth connectivity and USB for smart phone charging.

cost
The company has not yet made any announcement regarding the price of Suzuki Burgman Street electrical scooter, but if the report is to be believed, then the company will launch this scooter with a starting price of Rs 1 lakh to Rs 1.20 lakh. Along with the initial price, the FAME II subsidy given by the central government and the subsidy given by the state government will also be implemented, after which its price will be reduced significantly. It is believed that after launch, this electric scooter will face tough competition from TVS iQube and Bajaj Chetak.

Shahi Bhindi Recipe: Be it lunch or dinner, make ‘Shahi Bhindi’ in half an hour, know the recipe

Shahi Bhindi Recipe: Be it lunch or dinner, make 'Shahi Bhindi' in half an hour, know the recipe 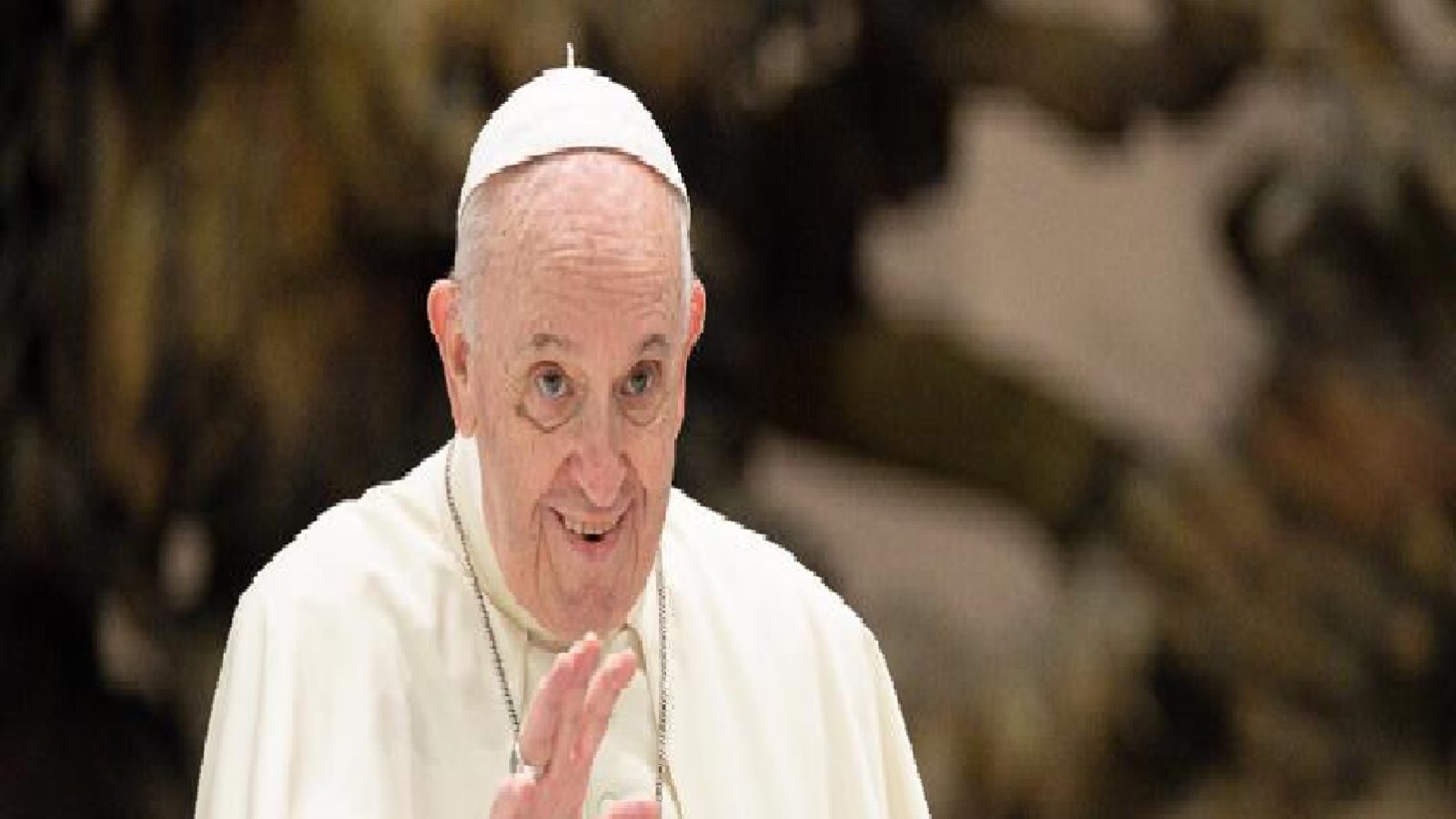 PBKS vs RR: The battle between the two teams who hit the most sixes in IPL 2021, know who has the upper hand

Indonesia is becoming the new stronghold of Corona in Asia, leaving India behind