It also includes a feature like SpO2 check, although this feature is not yet medically certified like the new Apple Watch. Several sensors have been provided in the smartwatch along with 3D glass protection, including accelerometer, air pressure sensor, ambient light, gyroscope and heart rate sensor.

The Amazfit GTR 2 LTE includes 12 pre-loaded sports modes. It has 3GB internal storage which can store up to 600 songs for offline playback. The GTR 2 LTE will be fueled by a 417mAh battery that can deliver a battery life of around two weeks. In power saving mode, this battery can be used for 38 days. However, the battery life also depends on the calling and other functions of the smartwatch.

How much is the price?
The Indian price of Amazfit GTR 2 LTE is around Rs 21,900. This smartwatch will be available from the third quarter of 2021 through the official website of Amazfit and through Amazon. Its launch has been announced in the markets of Germany and Spain. No information has been shared about its availability in other international markets including India yet. 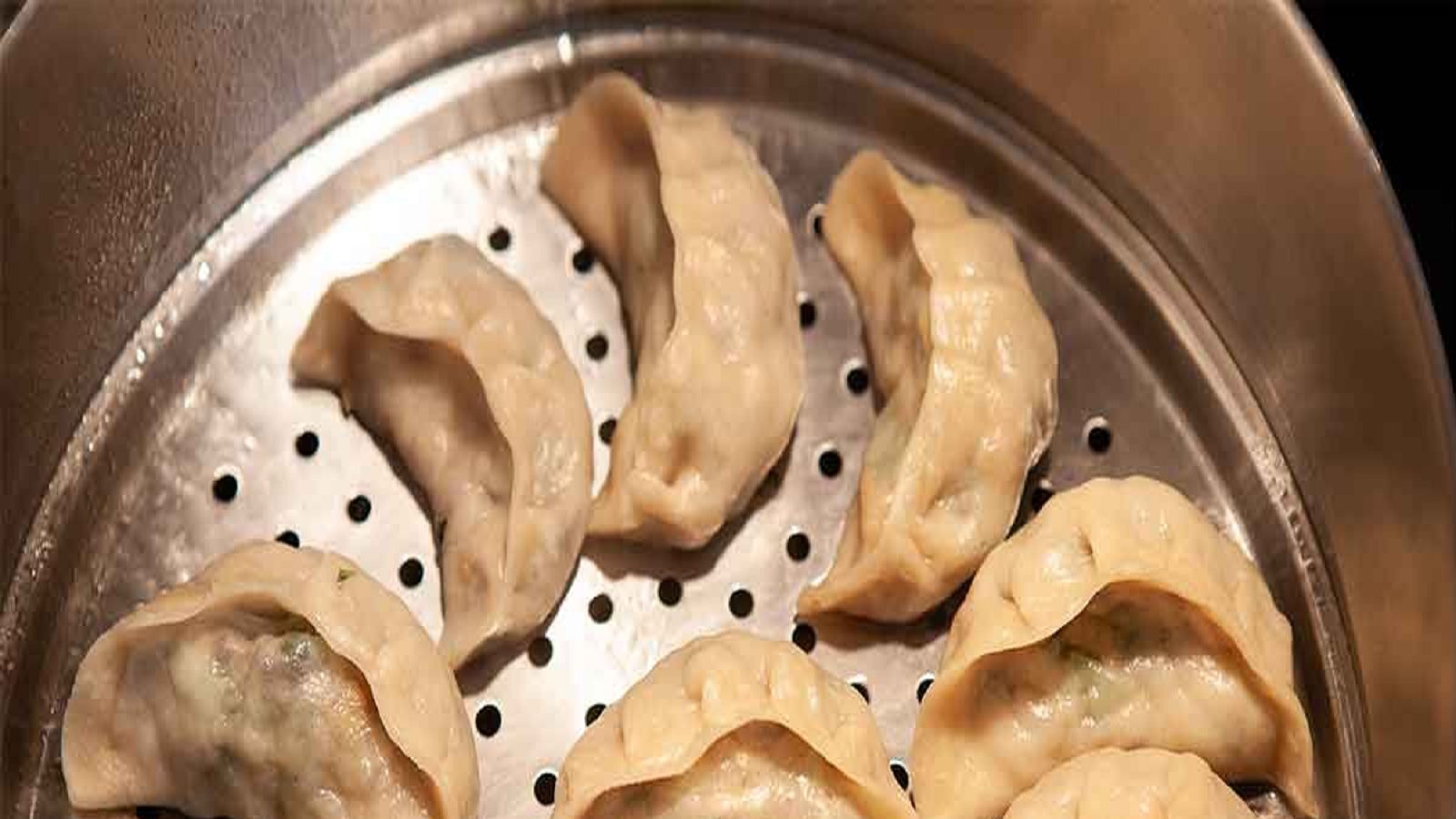 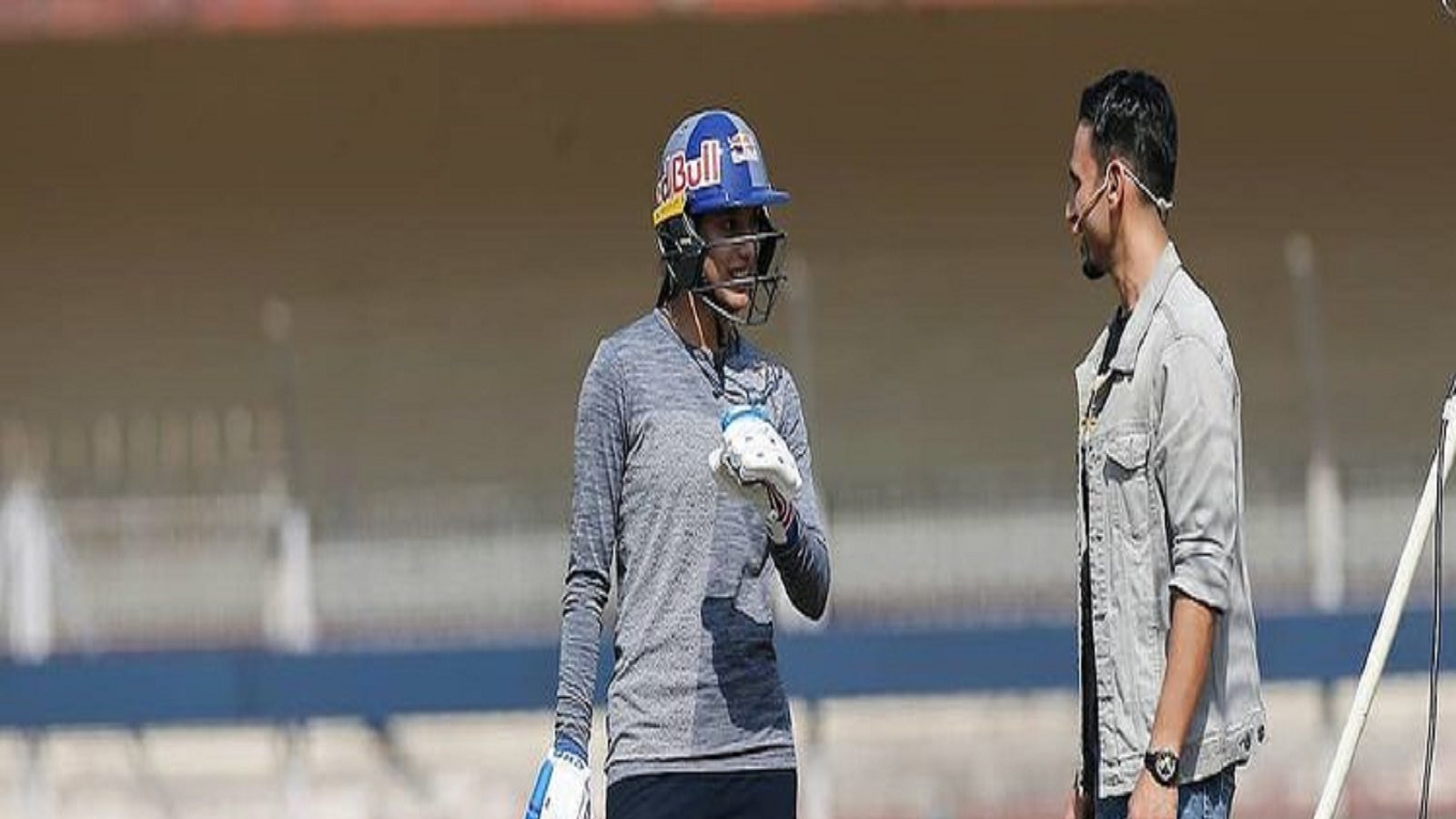 IND W vs AUS W: The batting coach said a big deal on Smriti Mandhana, the last 8 ODIs have been a flop

Hardoi: 8 cows died due to water logging in Gaushala, 6 sick, many officers were punished