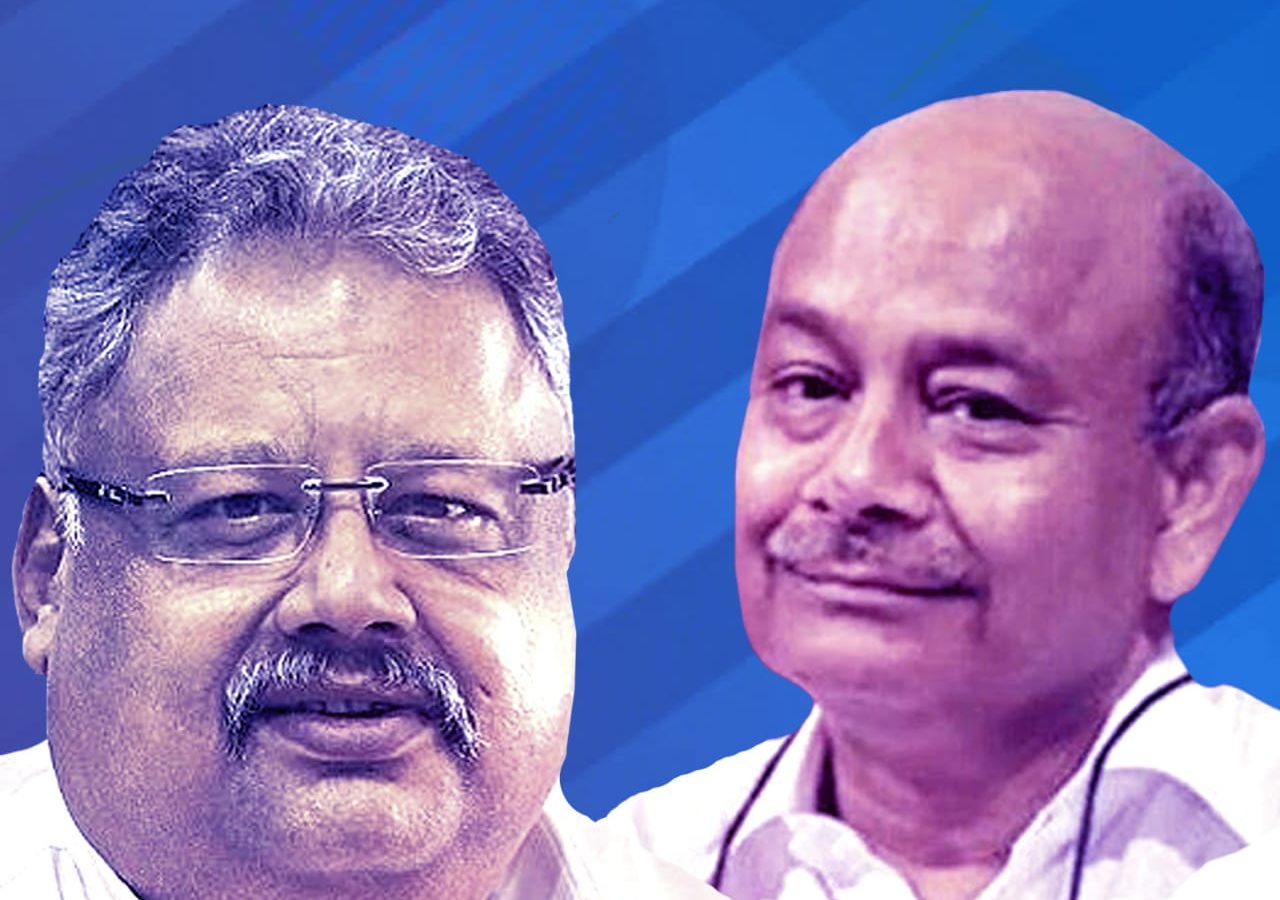 
New Delhi. Rakesh Jhunjhunwala, who is interested in the stock market, considers him a big player. But hardly anyone would know who Rakesh Jhunjhunwala considers his guru? The name of the guru of the Big Bull of the market is Radhakishan Damani. He is one of the few self-made billionaires in India. Radhakishan Damani started trending in the stock market with Rs 5000, but later got into the business of retail and set up D-Mart. At present, the market cap of D-Mart is more than Rs 2,56,638 crore (as of 13 September 2021).

How Radhakishan Damani came in the stock market

Radhakishan Damani was born on 15 March 1954 in a Marwari family. His father was a stock broker, due to which Radhakishan also had a good understanding of the stock market. RK Damani could not complete his B.Com studies. While studying at Mumbai University, he dropped out so that he could establish his work in the stock market. He also became a stockbroker.

It is a matter of 1985-86 when his father Shivkishan Damani said goodbye to this world. Apart from the stock market, he also had a small business of ball-bearing. After the death of his father, Radhakishan Damani closed that business.

If you become an investor yourself, then there is tremendous profit

Since Radhakishan Damani was a stock broker, he started to realize that if he wants to make money from the market, then he has to invest himself. Not much money can be made by becoming a stockbroker. After this he entered the stock market with only 5 thousand rupees. At that time even 5 thousand rupees was enough. Through his good analysis, instead of investing money in big and well-known stocks, he invested money in such stocks, whose business could grow in the coming times. His analysis proved to be correct and he also made a lot of profit.

Earned a lot in Harshad Mehta scam too

You must have heard the story of Harshad Mehta. Recently, a web-series made on Harshad Mehta was also a big hit. Harshad Mehta was called the “Big Bull” of the market. They would buy the stock down and sell it very high. At the same time, when the smell of scam started coming in the stock market, Radhakishan Damani did short selling fiercely. Meaning they bet towards the market going down. The scam came to the fore in a few days and the market fell horribly. Since Radhakishan Damani had made a short position, he made huge profits.

Also read – India’s richest woman, will bow her head if she listens to her work

However, once RK Damani had said that if Harshad Mehta had held his long position for 7 more days, he would have had to take a bowl and hit the road.

Today people celebrate Rakesh Jhunjhunwala as the Big Bull of the stock market. Rakesh Jhunjhunwala said in an interview to Moneycontrol that he considers Radhakishan Damani as his guru. Jhunjhunwala says that he learned trading from Damani. The discipline he had in trading was not seen in anyone else. He is a very good person and believes in humanity. The relationship I have with him cannot be said.

The price of this cool Smartwatch is only Rs 1,799! Battery will last for 5 days on a single charge 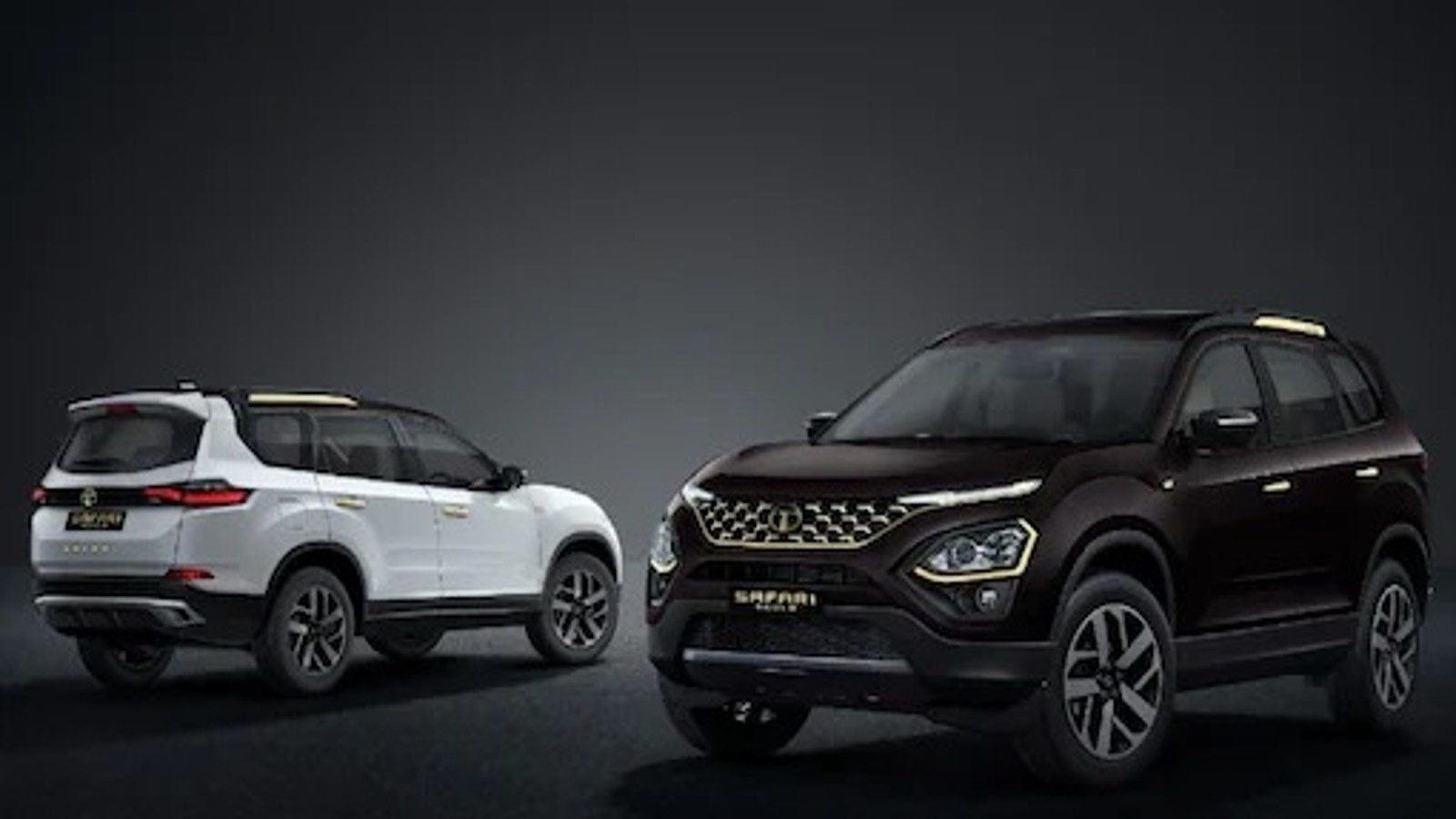 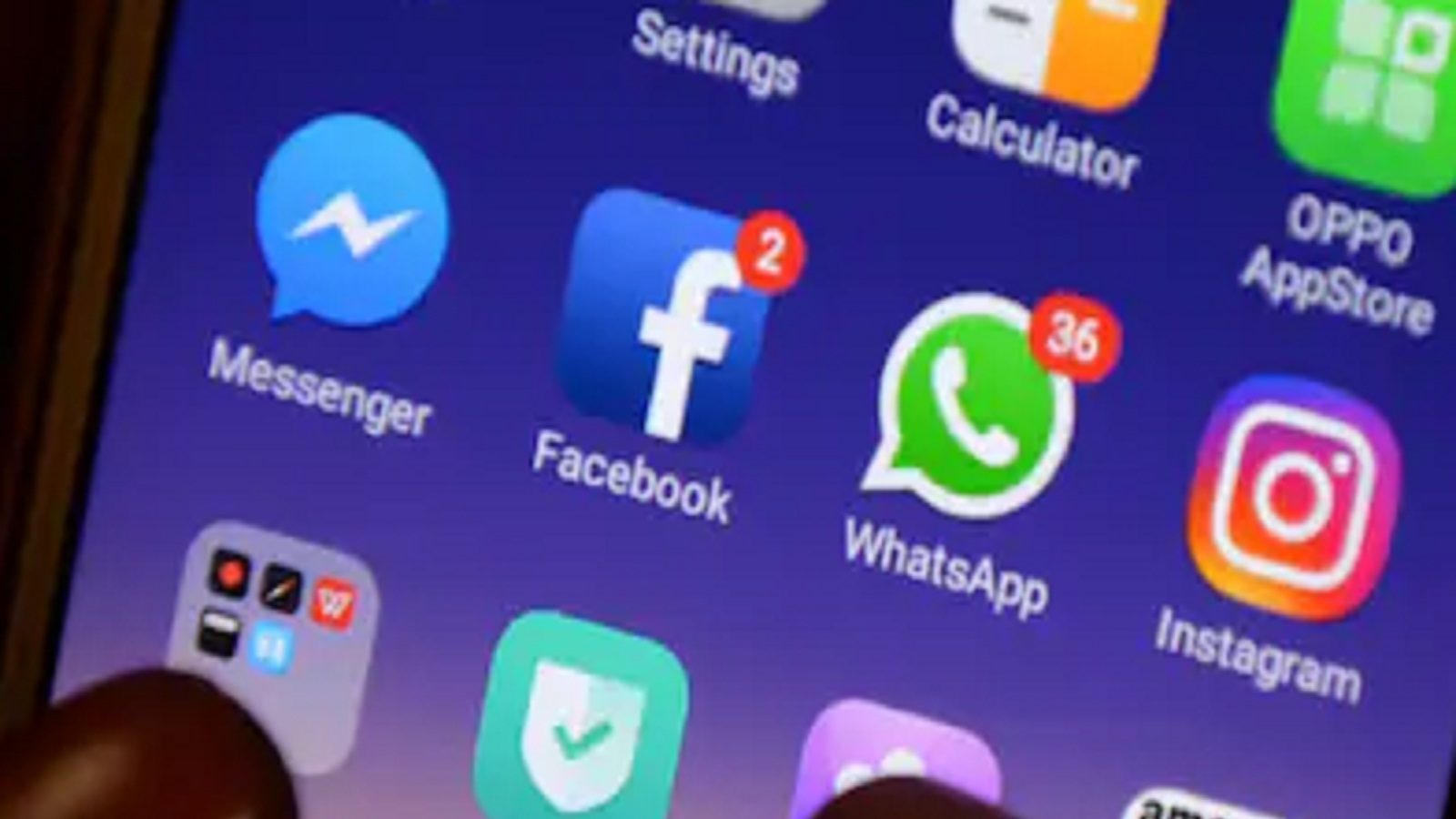 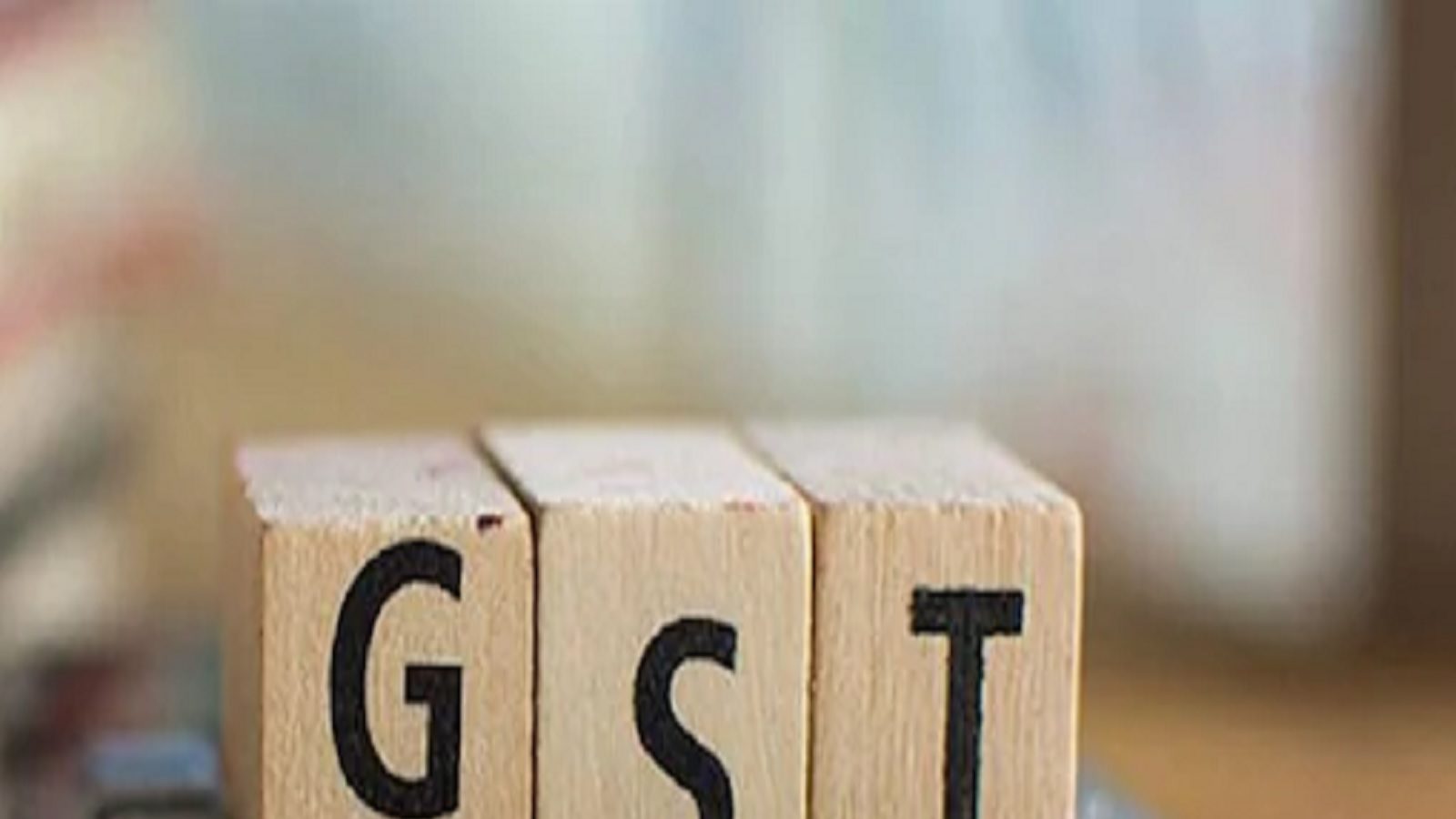 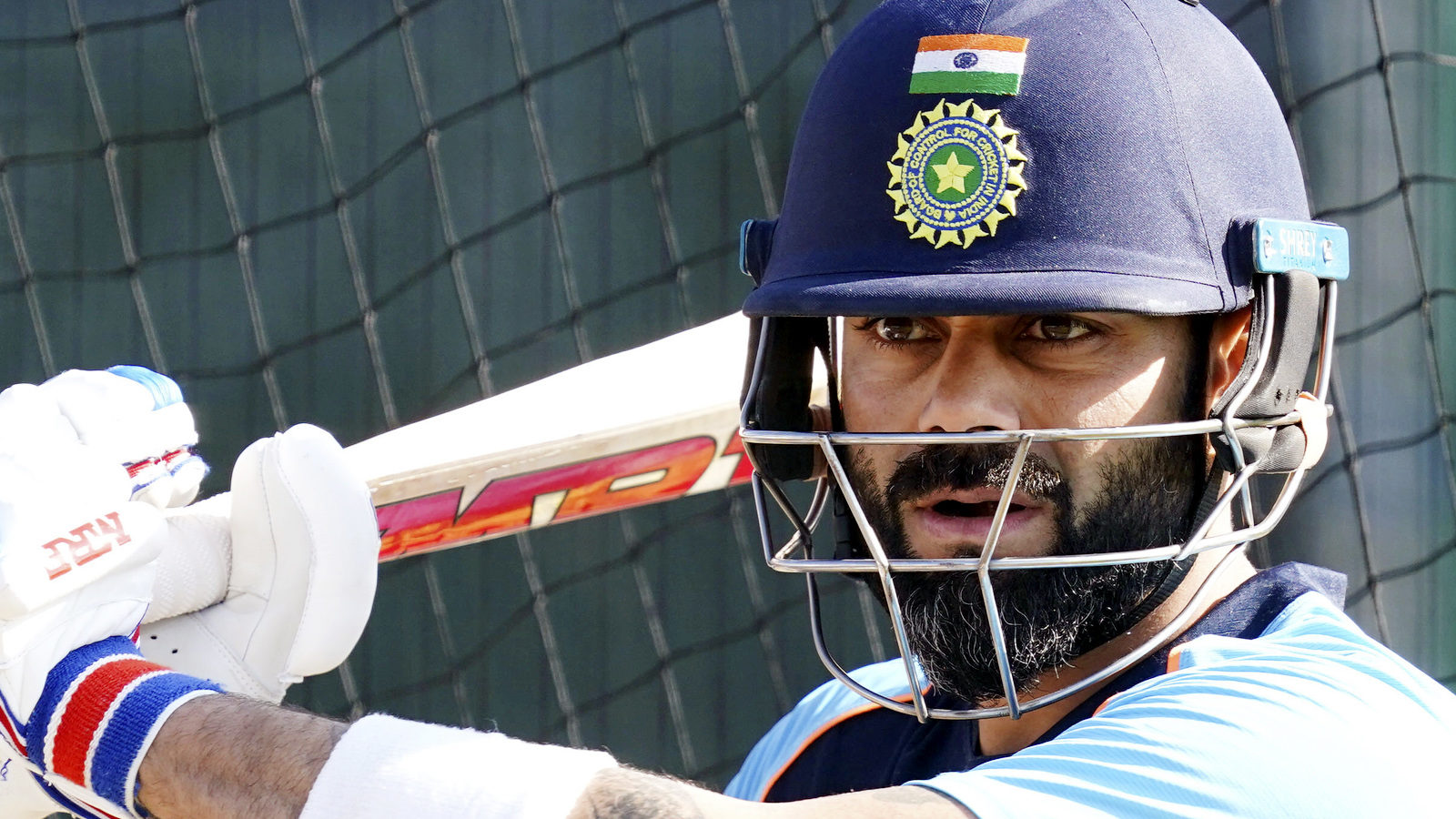 Big decisions in GST Council meeting, many life saving medicines are cheap, this decision on petrol and diesel

There is no high security number plate on your vehicle, then there will be trouble in these 13 works 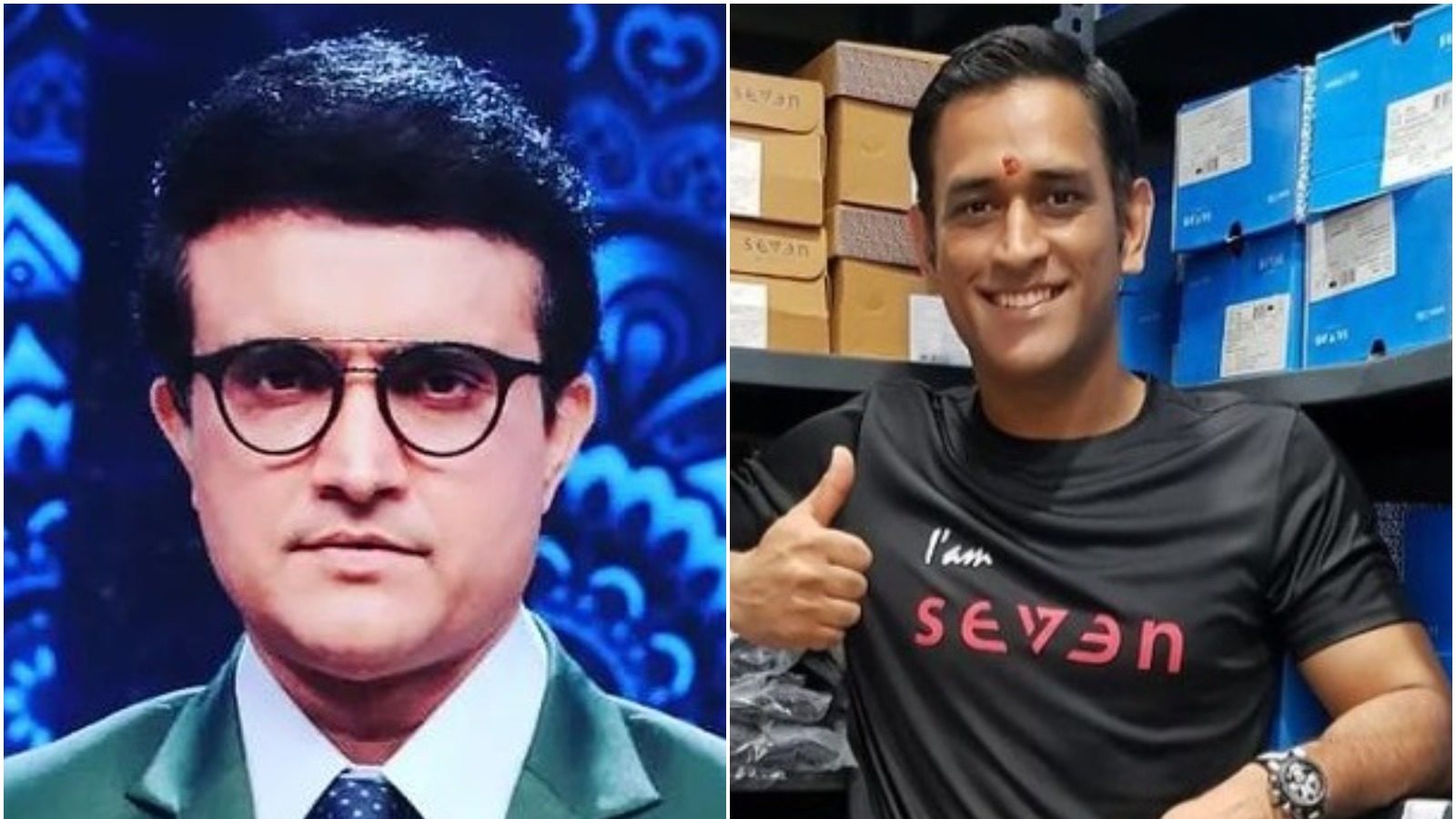