There will not even be a place to escape by running on earth, 5 points of UN Climate Report

This UN report on climate change was published on Monday (AP)

UN Report on Climate Change: Scientists have said that if we fail to take action, many changes seen in the climate will destroy our future. Then man will not even get a place to escape by running on the earth.

New York. In the report of the Intergovernmental Panel on Climate Change (IPCC) of the United Nations, the rising temperature of the earth has been termed ‘code red’ for humanity. It has been said in the report that the dangers of climate change that were expected to come in the future are beginning to appear ahead of time. It is not possible to compensate them.

Scientists have said that if we fail to take action, many changes seen in the climate will destroy our future. Then man will not even get a place to escape by running on the earth.

PHOTOS: The terrible fire in the forests of Greece caused destruction, many cities are in danger

It has been claimed in the report that the heat wave (severe heat), which comes once in every 50 years, is now coming every 10 years. Along with this, heavy rains and drought have started falling every decade.

According to the IPCC report, more than 200 authors from 60 countries have concluded that the global temperature will rise by 1.5 degrees in the next 20 years, looking at five conditions.

The IPCC report says that almost all of the temperature rise since pre-industrial times was caused by emissions of heat-absorbing gases such as carbon dioxide and methane.

The report is more than 3000 pages long and has been prepared by 234 scientists. It said that the sea level is rising due to the temperature, the ice cover is shrinking and the incidence of extreme heat, drought, flood and storm is increasing.

The IPCC has also received some encouraging signs, such as a catastrophic ice sheet collapse and a sudden decrease in ocean currents are less likely. However, they cannot be completely ruled out.

Virat Kohli's RCB will be seen in blue jersey in a match in IPL 2021, know which day will be a special match 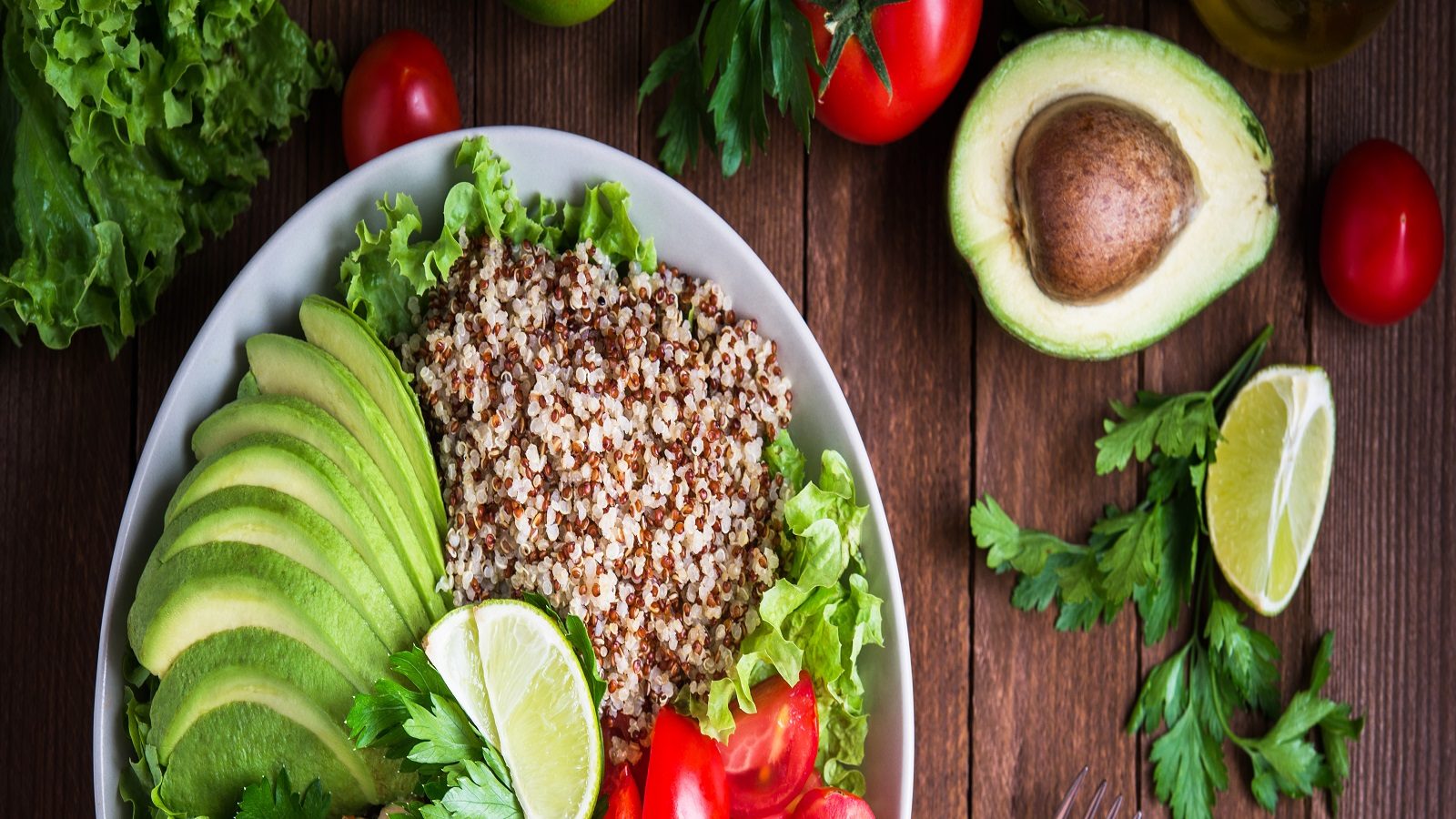