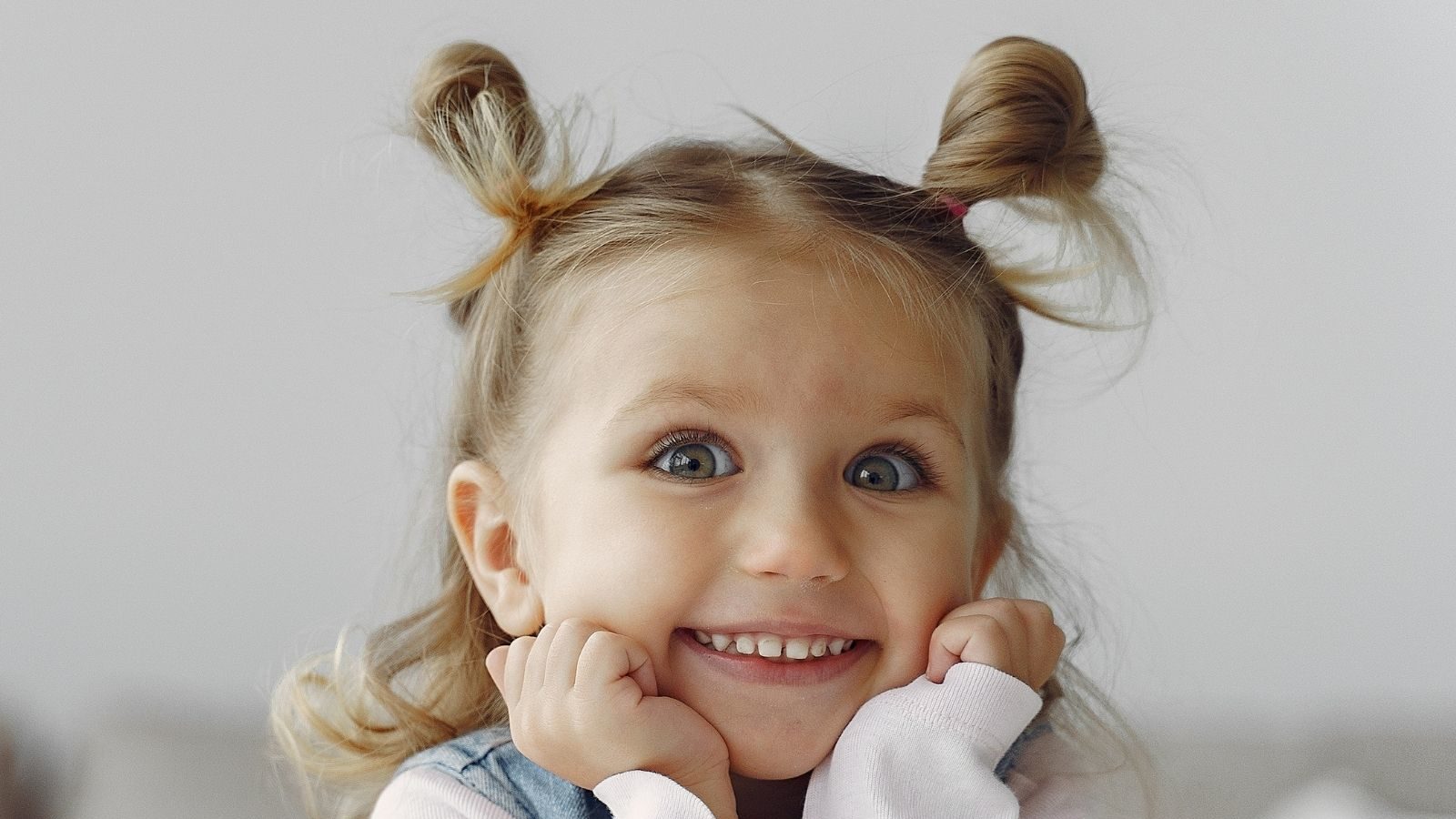 
A surprising case has come to light from America. Here a school teacher cut the hair of a student (School Teacher Cut Student’s Hair) without the permission of the parents. When the parents saw the child’s hair, they were furious. Although no parent raises questions on the methods of the school because children learn good things from school itself, but when this is done to a girl child, no parent will keep silent. The parents of this girl also took strict action against the school and now the matter is in the court.

Let us tell you what is this whole matter. When 7-year-old Jurnee, a resident of Michigan, USA, reached her home from school one day in March this year, her father saw that someone had cut her hair from one side. Journey’s father is black and mother is white. Journey told on the father’s request that a girl from the school did this in the school bus. Journey’s father Jimmy Hoffmeyer complained about the incident to the school principal and got the girl’s hair cut in a nice salon so that the hair did not look strange. After two days when Journey returned home again, the father saw that the hair on the other side of him had been cut again. Jimmy scolds Betty for allowing her friend to cut her hair again. So Journey told that this time no student but his teacher has cut his hair.

Hearing this, Jimmy’s senses were blown away. Jimmy told The Associated Press that Journey’s teacher is white, so he feels that his teacher did this to his daughter due to color differences. This time Jimmy did not take this thing lightly. He has filed a case of more than 7 crore rupees against the school district, librarian and teacher’s assistant. This case has been registered in the Federal Court against Mount Pleasant Public School. Jimmy has accused the school of violating constitutional rights, racial discrimination, racially threatening, and emotionally harassing. On the other hand the school had set up an inquiry committee on the matter which found that the teacher cut the child’s hair due to good intention and those who knew about the matter but did not complain have apologized to the committee. The school board has asked itself to show itself that this incident is not a case of racial discrimination of any kind.

Punjab Crisis: Channi cabinet will have another meeting today, Congress claims – all problems will be solved

Heavy rain in many parts of India including Delhi, Bengal; 5 killed in Uttarakhand, red alert for 10 dams in Kerala

Sarkari Naukri Result 2021: Jobs are out for 10th, 12th and graduation pass, apply before this date