The family went to buy new clothes on Durga Puja, 3 children died due to drowning in the pond 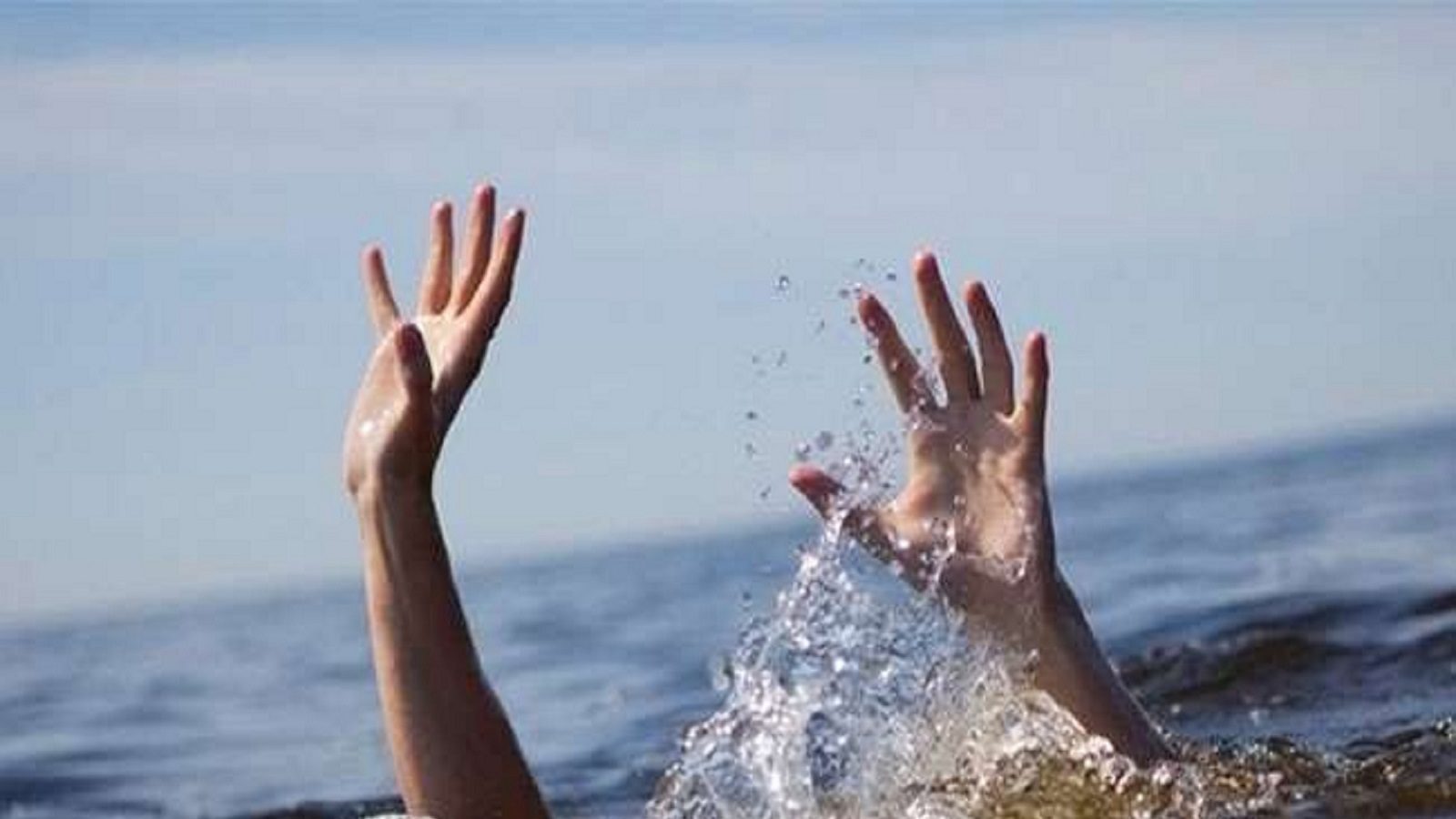 Godda. In Godda district of Jharkhand, the joy of Durga Puja turned into mourning for the family when three children died after drowning in a pond. In Hopan Tola Kerwar of Godda’s Pathargama, 3 children of the same house have died due to drowning in water. According to the information, the family went to Pathargama market to buy new clothes for the children regarding Durga Puja. During this time this incident happened. Villagers told that first one girl drowned in water, in an attempt to save 2 more girl child drowned in the pond.

Family members told that the siblings Khushi Kumari (10 years) and Harsh Kumar alias Golu (8 years) were the children of Mukesh Mahato. At the same time, Nayan Kumari (9 years) was the daughter of Kamdev Mahato. Both Kamdev and Mukesh Mahato are real brothers and live in the village and do labor work. The children’s grandfather Doman Mahato told that there is a pond about 200 meters from the house. All the three children had gone to bathe in the same pond. Some drowned while taking a bath. Villager Jayant Kumar told that first a girl child was found in water and she was immediately sent to the hospital, but she died on the way. When 2 more children were not seen in the house, the search was started. When divers were engaged in the pond, two more children were recovered.

Jharkhand Assembly Speaker Ravindra Mahto has condoled this entire matter. He tweeted, ‘The news of the death of 3 children due to drowning in the pond under the Pathargama police station area of ​​Godda is heartbreaking. My condolences to the families who have lost their loved ones in this tragic accident. May God give peace to the departed souls.

The family went to buy new clothes on Durga Puja, 3 children died due to drowning in the pond

Aryan Khan did not get bail today, bail plea will be heard on Wednesday

Aryan Khan did not get bail today, bail plea will be heard on Wednesday

Supreme Court's candid - the court will not defend the accused who is not cooperating, is absconding 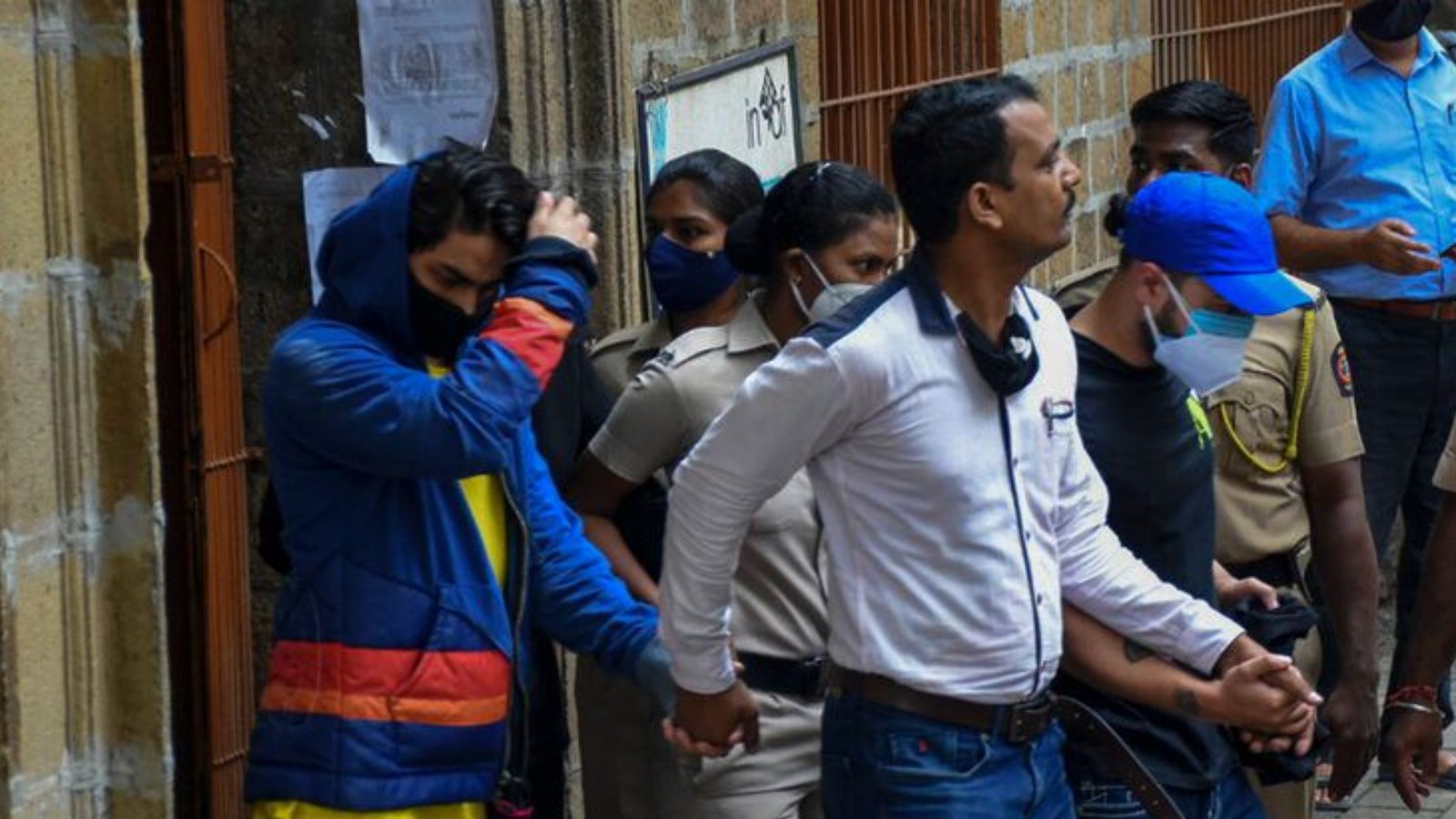 Yummy Mummy became a child by reducing 13 kg in 4 months, the child was used as a dumbbell

These varieties of wheat will increase production and farmers’ profits, know where to get seeds

T20 World Cup: Will another pacer join Team India if Hardik Pandya does not bowl? selectors will discuss

24 meetings in 65 hours: 4 during the flight, 20 meetings in the US by the Prime Minister

CANADA ELECTION: Will it be difficult for Indians to go to Canada after the election results?