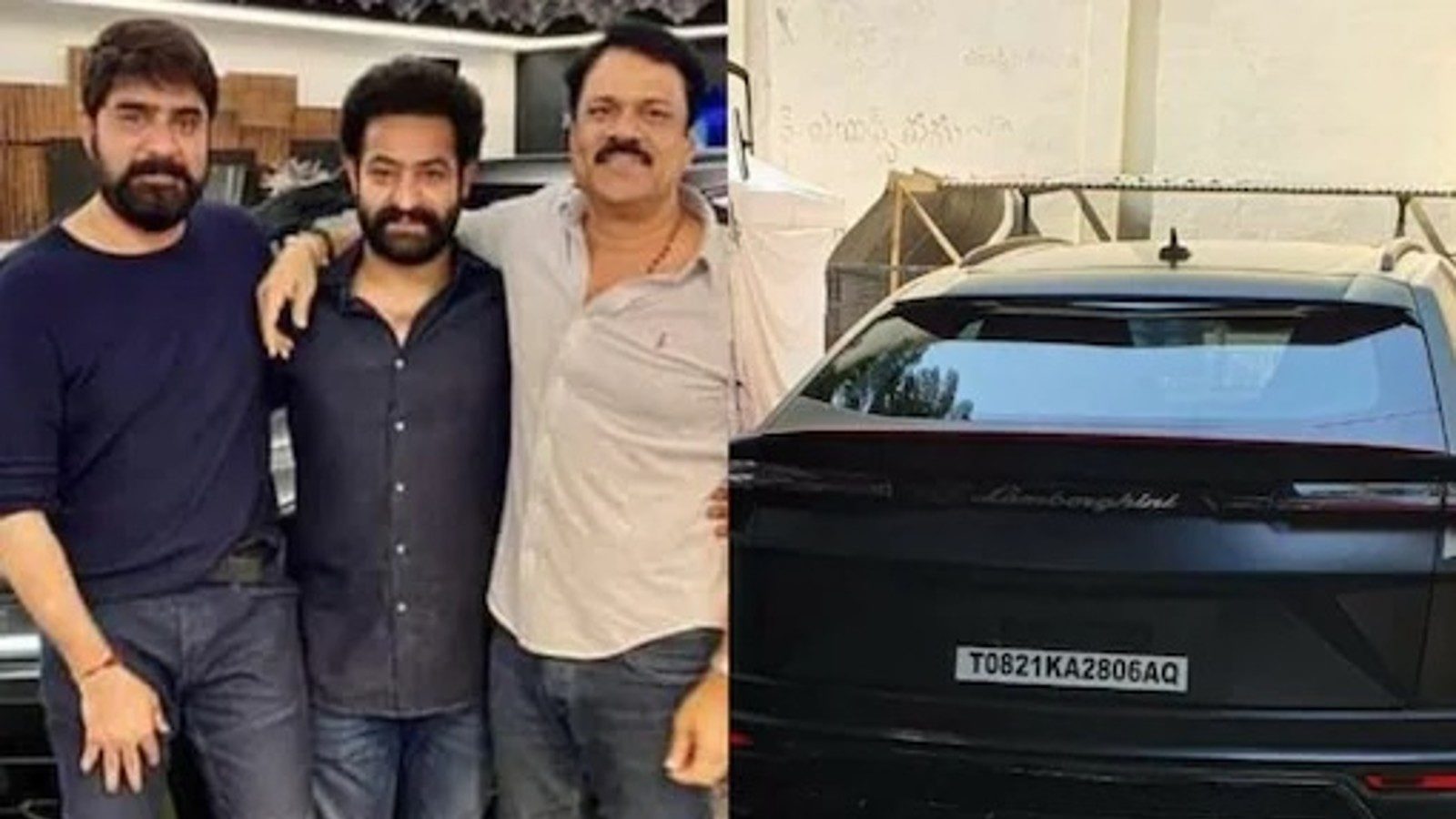 
New Delhi. Within a span of a couple of weeks, three film stars have bought Mercedes-Maybach, GLS 600, 4Matic which is considered to be one of the most luxurious SUVs one can buy in the world. But this is not the first time that celebrities have bought the same vehicle continuously. While the Mercedes-Maybach GLS 600 is the most luxurious SUV of the season, we have seen celebrities buy similar vehicles in the past, be it from Hindi film cinema or other regional cinemas like Telugu or Tamil.

Also read: Yamaha R15M and Aerox 155 scooters out, know the price and features

Range Rover Vogue
Before any other vehicle, the Range Rover Vogue was the first vehicle to attract the attention of Bollywood stars. Range Rover Vogue is owned by Shah Rukh Khan, Salman Khan, Alia Bhatt and many Bollywood superstars. But the chain reaction of buying an SUV started in 2019 when Siddharth Malhotra, Katrina Kaif, Sanjay Dutt bought this SUV in a very short time.

Also read: This customer put these accessories on Tata Nexon, the Tata designer expressed his displeasure by tweeting

Lamborghini Urus
The season in 2021 was of Lamborghini Urus. Kartik Aaryan bought one of the fastest SUVs in April 2019, followed by Ranveer Singh and Jr NTR, both of whom bought the Lamborghini Urus Capsule Edition model. The Lamborghini Urus is priced at Rs 3.10 crore and comes with a new front-mounted 4.0-litre V8 twin-turbo engine that generates 650 horsepower at 6,000 rpm, maximum torque of 6,800 rpm and 850 Nm of peak torque at 2,250 rpm. The Urus accelerates from 0-100 km/h in 3.6 seconds and has a top speed of 305 km/h.

Mercedes-Maybach GLS600 4Matic
After Bollywood stars Arjun Kapoor and Kriti Sanon, Telugu superstar Ram Charan also bought himself a new Mercedes-Maybach GLS 600 4MATIC SUV for Rs 2.43 crore (ex-showroom) – one of the most luxurious SUVs in the world. Is. The company said that 50 GLS SUVs have been allotted for the Indian market, most of which are already sold out. The next batch will arrive in early 2022.

Powering the SUV is a 4.0-litre twin-turbo V8 petrol engine with mild-hybrid technology that generates 558 hp of power and 730 Nm of torque. It is mated to a 9-speed automatic transmission, which powers all the four tyres. The interiors of the Mercedes-Maybach GLS get the option of a 4-seater or a 5-seater layout. 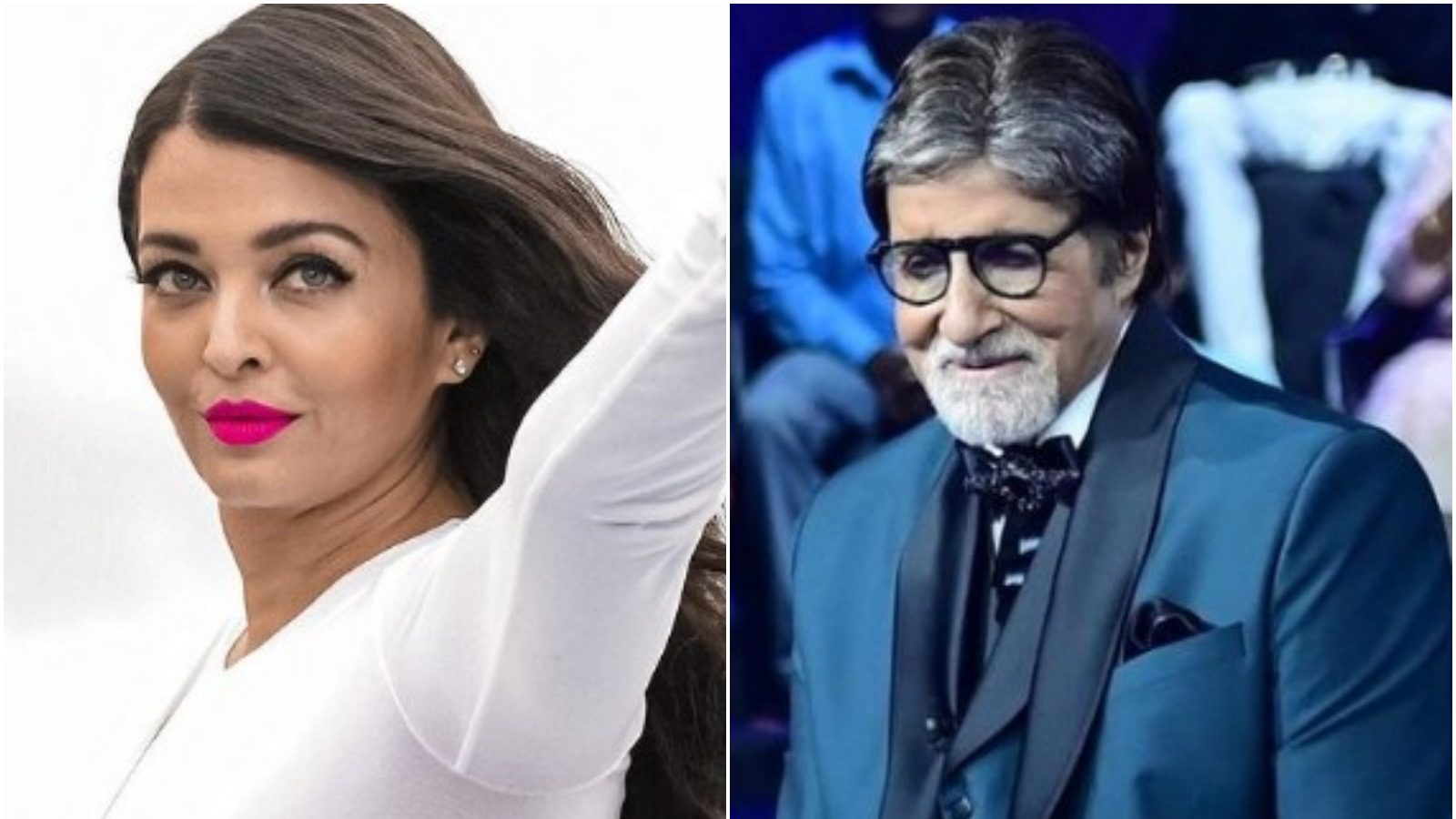 If you use Bluetooth Helmets, then the challan will be deducted in this state, HMA started the protest, know the whole matter 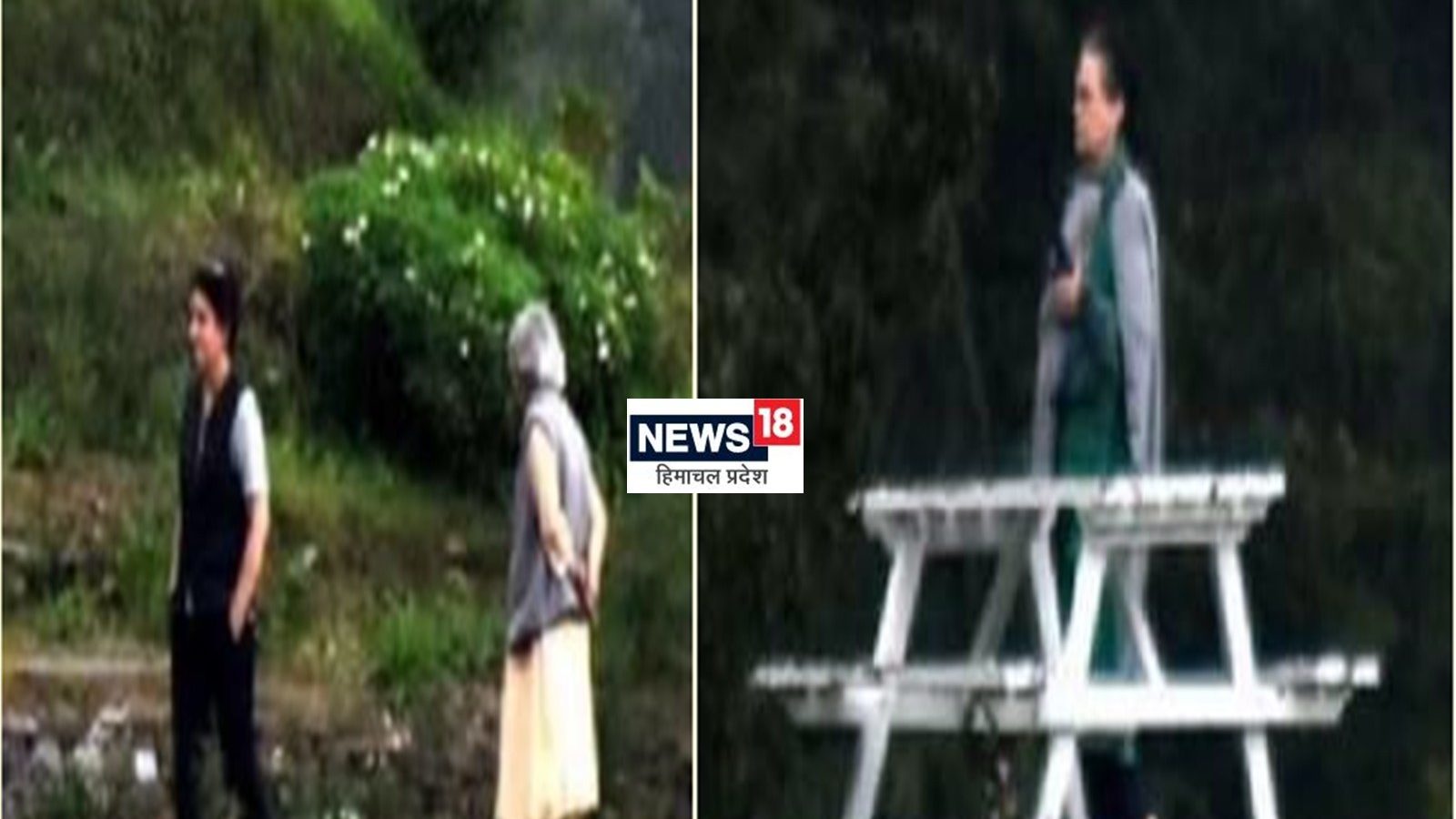 Bollywood throwback when saira banu said she does not miss having a child – Throwback: