New Delhi. Just 14 years ago today, Team India won its first and only T20 World Cup. You are familiar with every hero of that victory. But the coach Lalchand Rajput, who played an important role behind the scenes, is perhaps only able to remember very few people. At present, we had a special conversation with Zimbabwe’s head coach Rajput, remembering that victory. Rajput is currently in London.

Question- 14 years ago today, victory was won in the World Cup. how do you remember that day?

AnswerYes, it seems as if it is only yesterday. Being a part of any World Cup is a big deal for a player. I consider myself very lucky for this success because very few cricketers get this luck. I became a coach for the first time and we won the trophy which proved to be the biggest journey of my life.

Question- Expected such a memorable welcome as you were received in Mumbai?

Answer- Cricketer has always been getting love in Mumbai. But there will be such a grand reception, never really expected such a thing. So much respect and so much love of people on the way, never thought that so many people coming out of the airport, in spite of the rain, outside the road, standing in the balcony and congratulating.. It took us 8 hours to reach the Wankhede Stadium and That too without eating! But, it didn’t feel like that at all. Because people were giving us such things from their homes to eat. It is said that Mumbai never sleeps. But that day Mumbai had woken up and had come to a complete standstill. There cannot be a bigger deal than such a welcome on every road.

Question- I had an interview with you before the World Cup, on which you did not say much on record, but you said when the camera was turned off that this team will return as champions. where did this trust come from?

Answer– Look, as a coach, you always trust the young player, because he wanted to do something. There were some senior players who were hungry. To do well I have to move on. There was a mix of players like Rohit Sharma, Robin Uthappa, Gautam Gambhir, Irfan Pathan in that team, some of whom wanted to prove themselves and some wanted to make a comeback. It was a huge platform to make a comeback for those players who wanted to come in the Indian team regularly. I told you about winning because I thought this team would win. But I did not want to say this in the interview. Because people would laugh that this team didn’t camp, didn’t play any practice match and how can become champion after just 1 T20 experience and playing.

Q: You never got the praise you probably deserved as a coach. Is it sorry?

AnswerIt feels like this, but the best coach in the Indian team is always considered to be the one who has played 50 Tests. But (this belief is not correct) coaching is a different matter. Man management is the job and coaching is to get you a better game than everyone else. I don’t have anything important and consider the player as my friend. I may not get the credit for my contribution in winning the T20 World Cup, but I am extremely thankful to the above as I am the only Indian coach who has had the privilege of coaching not one but two foreign teams. First, I have contributed to Afghanistan getting Test status and trying to put Zimbabwe on a better path. I must be doing something good that people call me. Yes, but sometimes it seems that that recognition is not available in your country, but you have to accept it.

Question- Like you, opener Gautam Gambhir too did not get much applause despite scoring the most runs.

AnswerHe was very hungry and wanted to win. Had scored more than 300 runs and the way he was batting he gave a good start in almost every match..he is a very good person and sometimes people misunderstand him. He was not very popular in the media as many young players of today live. Gambhir also didn’t get that credit, because he too keeps a low profile. But they do their job brilliantly.

Question- The same thing can be said about RP Singh, the highest wicket-taker for India in the tournament.?

AnswerHe used to give break through in every match. He had an unmatched art of in-swing and out-swing, bowling strong yorkers and bouncers. He used to take wickets at every crucial moment. But they are also not mentioned as much as they should be. But all this is part of the game. Some get fame early and some get late.

Question- Whose decision was it to get Yusuf Pathan to open in the final?

Answer– Let me tell you the truth.. Yusuf Pathan was doing gym in the morning, I told him don’t do this. Because you are going to play.. I came to know in the night itself that Virender Sehwag will not be able to play the final. There were two reasons.. I spoke to Mahi. Didn’t play any match. He is a great fielder. Used to spin off. Had he been out on the first ball too, he would have recovered the money. At first he was nervous. I told him that even if you get out on the first ball, don’t care. His first scoring shot was a six. He always says that play because of you. But I tell him that he played because of Sehwag’s injury.

Question- Was that bowling attack India’s best attack in T20. As we say about the current Test attack today?

AnswerDefinitely the best attack in the T20 format. Because he could swing. Our fast bowlers weren’t 140 kmph but they had great abilities.

Question- If you had to remember only one thing of that victory, what would it be? ?

Answer- It is very difficult, to choose only one selection out of many such moments. But winning the match against Pakistan by bowling out was the most important. Because no one thought that we can win that match too.

Question- Next month is the T20 World Cup again. Do you think the second win after 14 years is possible in the World Cup??

AnswerWe have that team and now Mahi has been mentored, so I think it is possible! 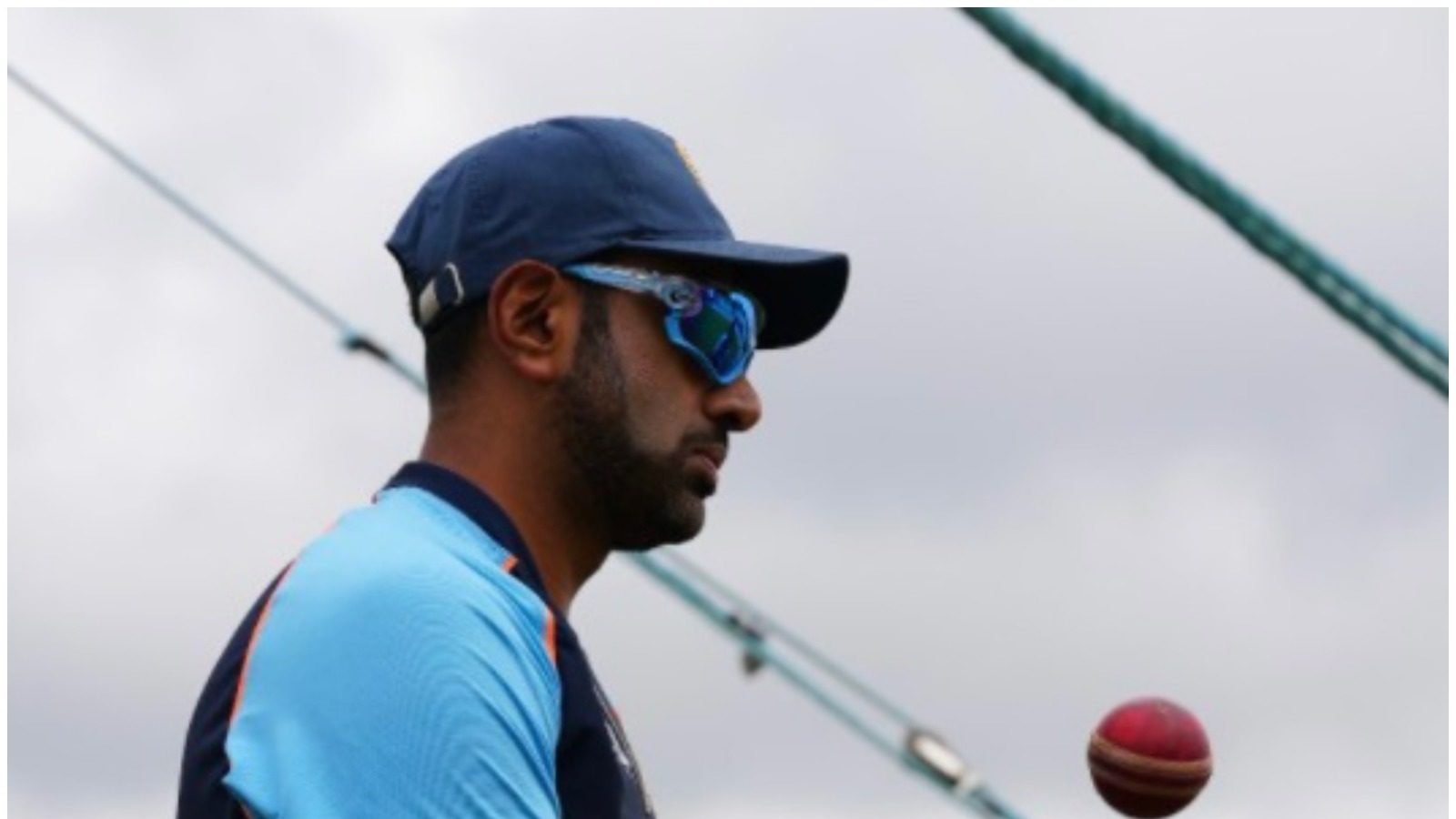 Indian Railways – Passengers are not liking ‘ready to eat’ food in trains, know what is the demand 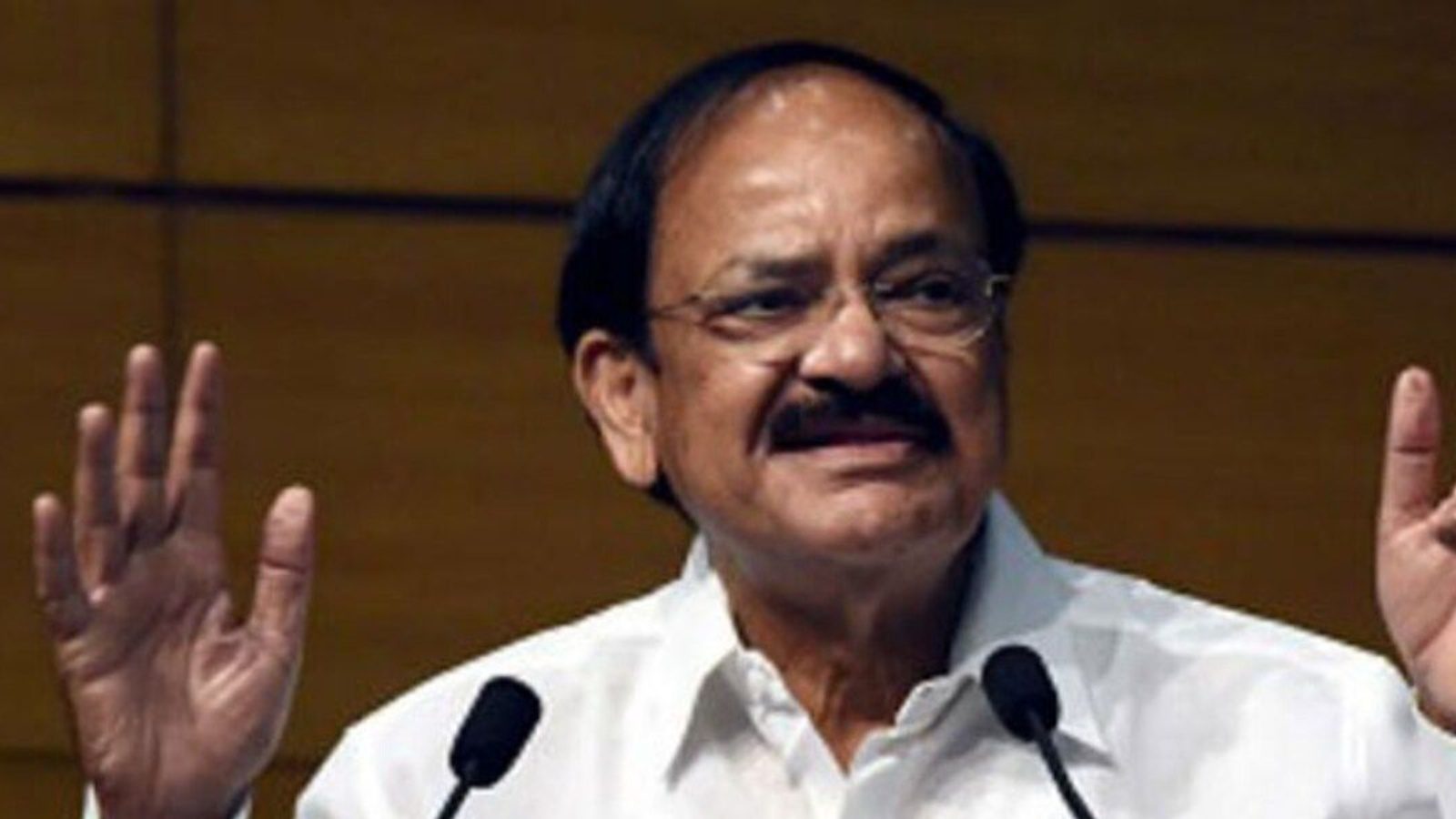 China objected to Vice President Venkaiah Naidu’s visit to Arunachal Pradesh, said – we did not recognize the state

KKR’s explosive all-rounder will play in IPL final, has tremendous record against CSK

PHOTOS – 6 and a half kg baby came out of woman’s stomach, hospital had to order special diaper

If dry nose is bothering you then try these home remedies