The car was registered in the name of Kareena Kapoor Khan, the car was found in the possession of a fake antique dealer in Kerala 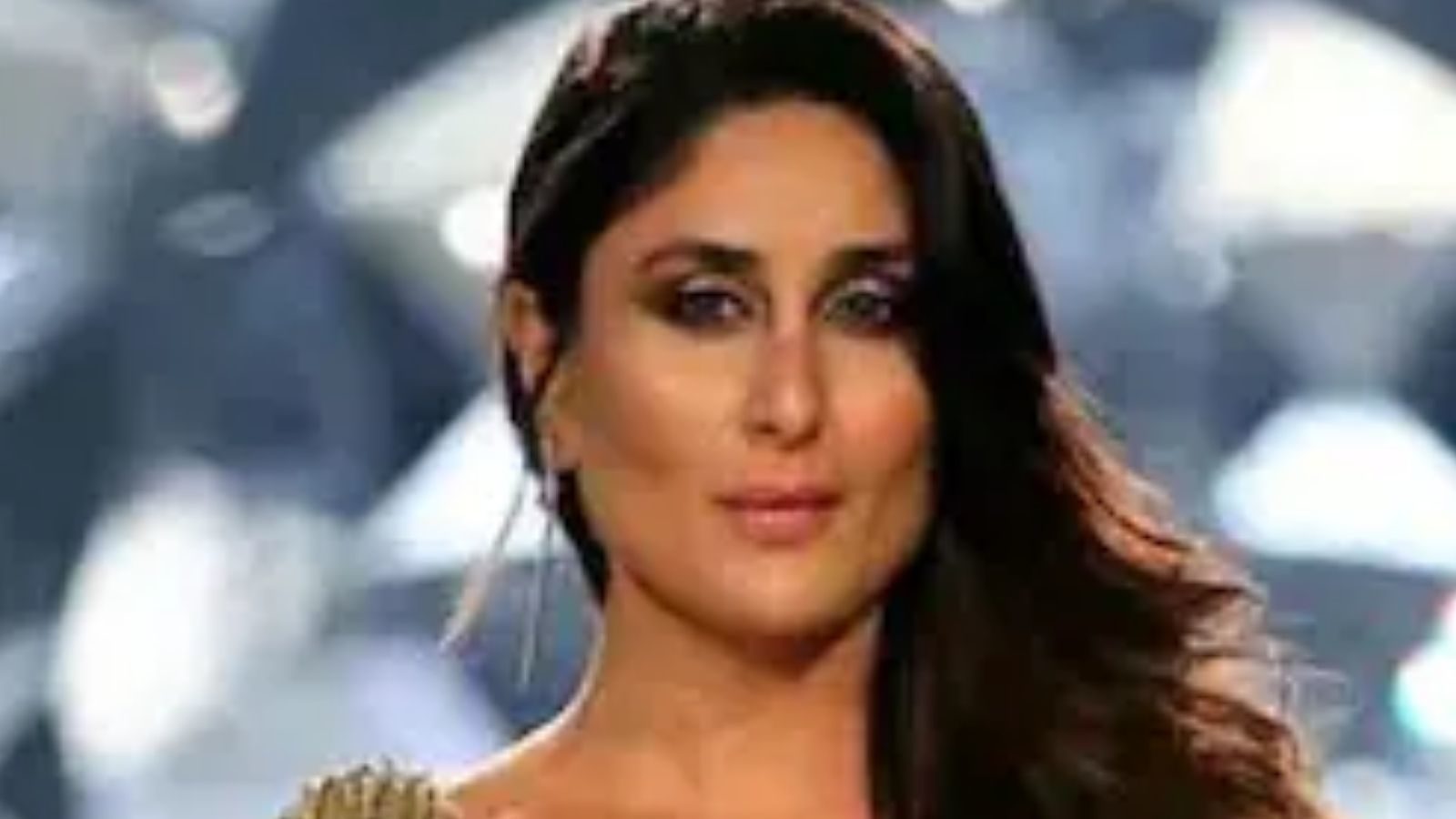 
In the name of Bollywood celebs, many cases of fraud have come to the fore. But recently one such case has come to the fore, which surprised everyone. A car registered in the name of actress Kareena Kapoor Khan, known as ‘Bebo’ in Bollywood, has been found in Kerala. A car registered with in the name of Kareena Kapoor Khan has been recovered from a fake antique dealer. The registered documents have been recovered by the police. The registered certificate mentions Randhir Kapoor as father and the address given is of his apartment in Hill Road, Bandra, Mumbai.

Twenty luxury cars including Kareena Kapoor Khan are now in the possession of Cherthala Police in Alappuzha district of Kerala. Giving information about the matter, the police said that the accused failed to bring his ownership certificate. The accused could not tell the police how he took the car from them without changing the ownership.

Last month, transport department officials in Bengaluru seized more than 10 luxury cars, which included brands such as Rolls-Royce, Ferrari and Porsche. The surprising thing is that one of them is named after megastar Amitabh Bachchan.

During investigation, the Transport Department found that many imported cars were plying without license in Bengaluru city and road tax was not being paid on those cars. After this matter came to light, the transport department along with the traffic police conducted a joint operation and seized more than 10 super cars.

The transport department has found several irregularities like non-payment of road tax, import duty, false registration, forged documents and some cars with old owner’s documents. Amitabh Bachchan sold his Rolls Royce Phantom a few years back, which was gifted to him by filmmaker Vidhu Vinod Chopra. According to sources, Amitabh Bachchan sold Phantom worth Rs 3.5 crore to Bengaluru-based businessman Yusuf Sharif or Scrap Babu in the year 2019. He runs a real estate company named Umrah Developers in Bangalore. 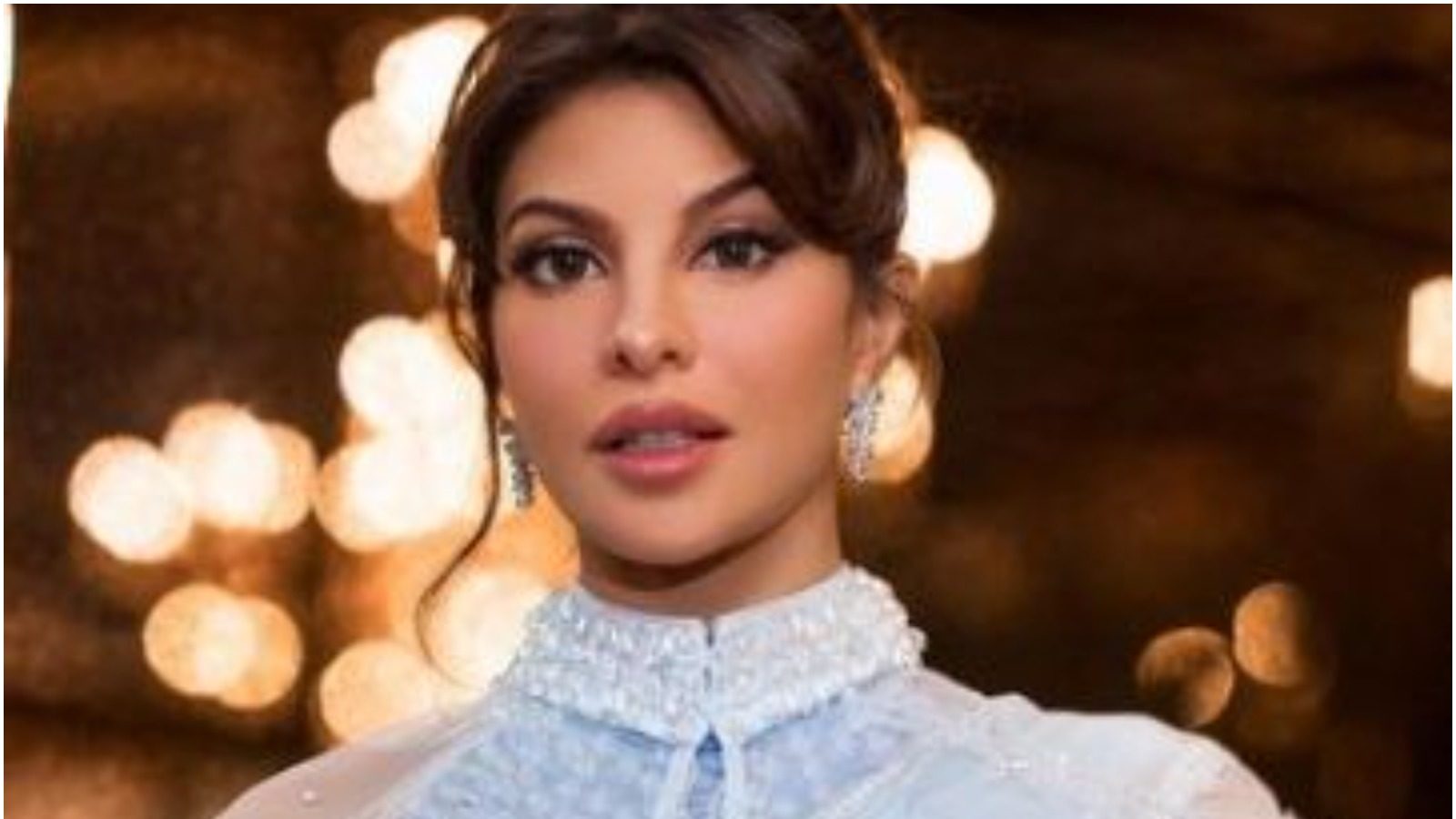 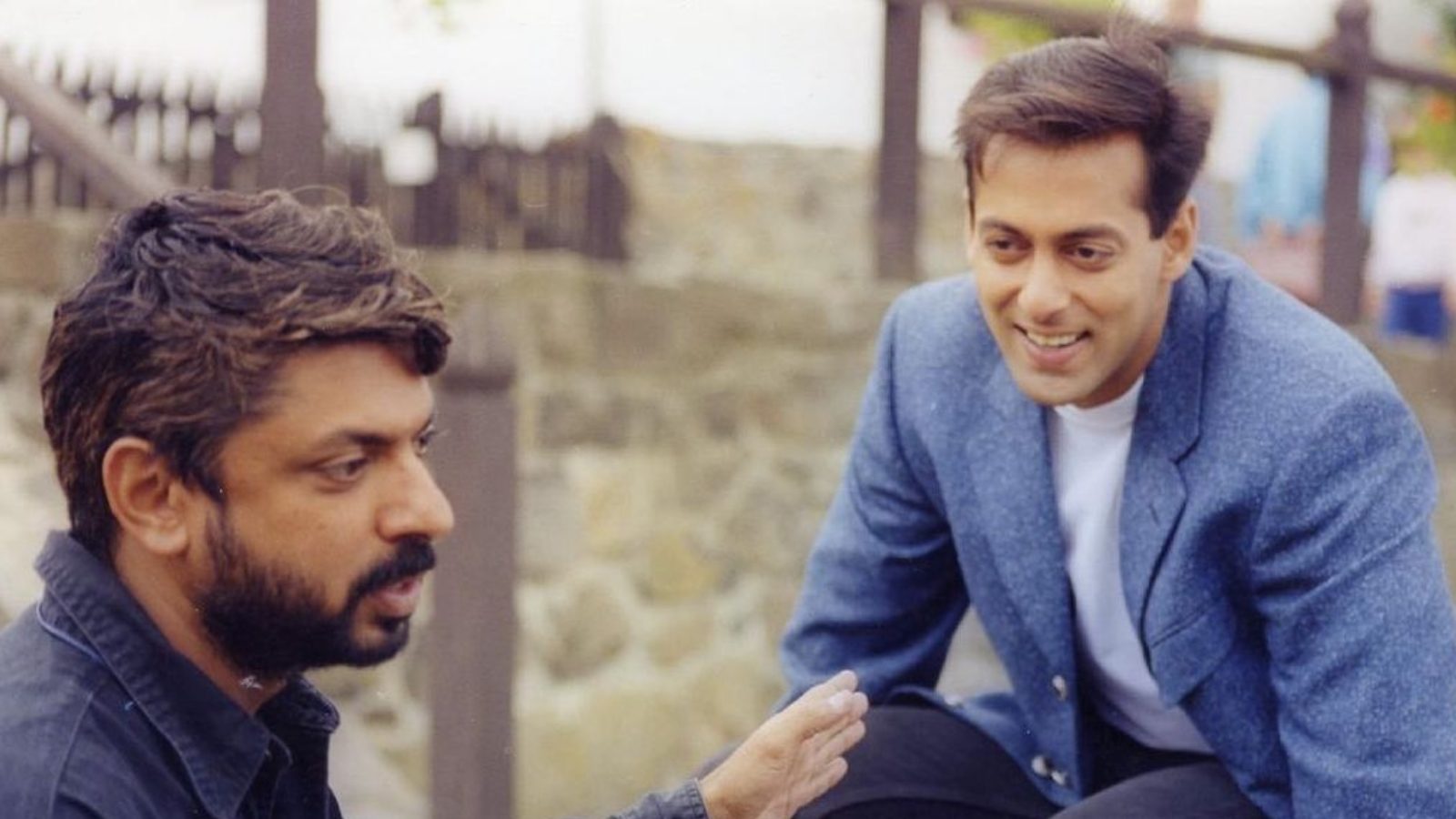 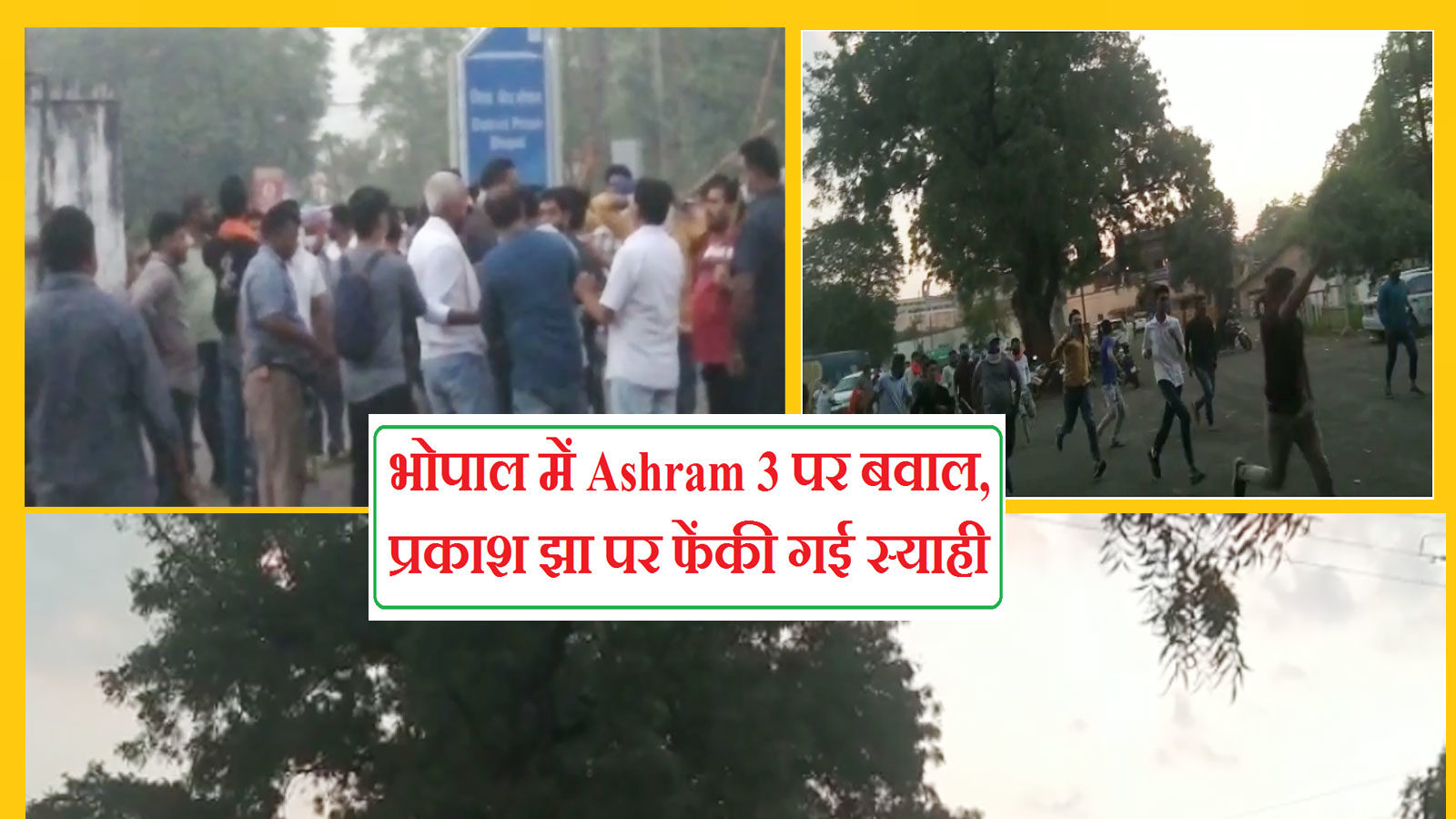 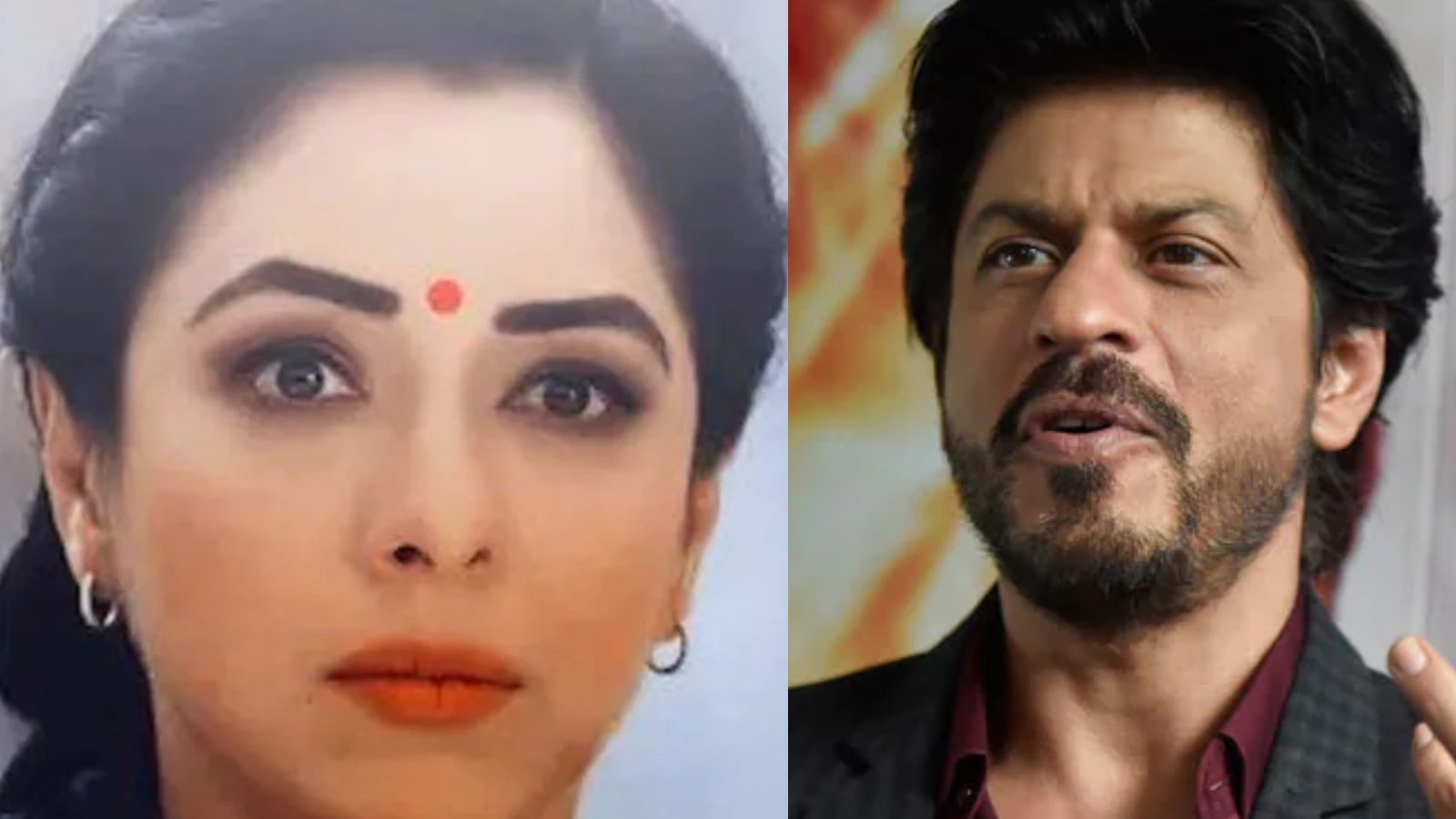 There was a heated argument between the former MLC of SP and the former Speaker of the Assembly, know the whole matter 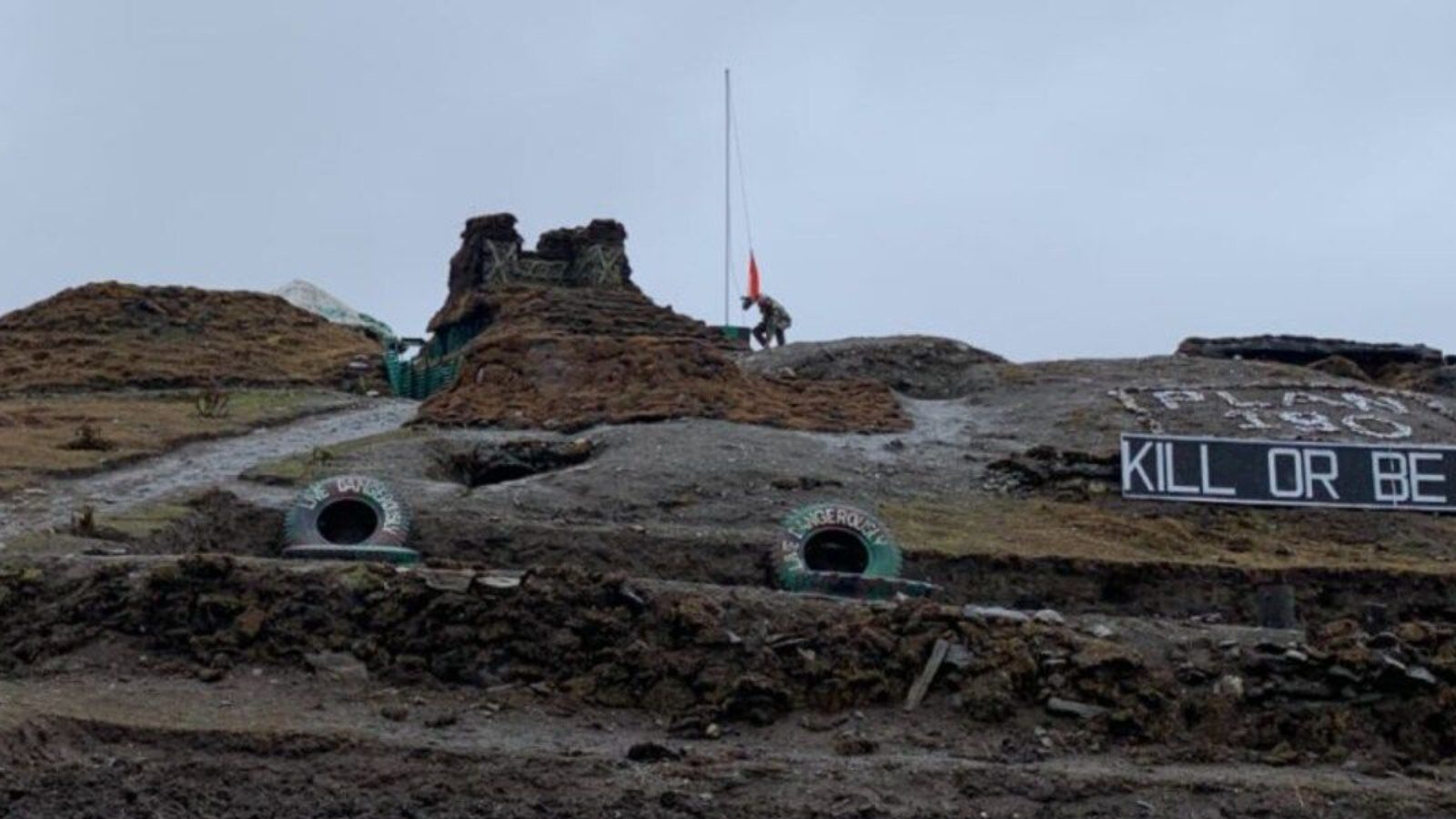 How Subhash used to take part in the worship, the heart used to beat for Durga

If You Also Have Vaginal Dryness Then Know All About Lubricants

If you want to avoid hair breakage, then take the help of pre-conditioning, it is beneficial for hair in every way.