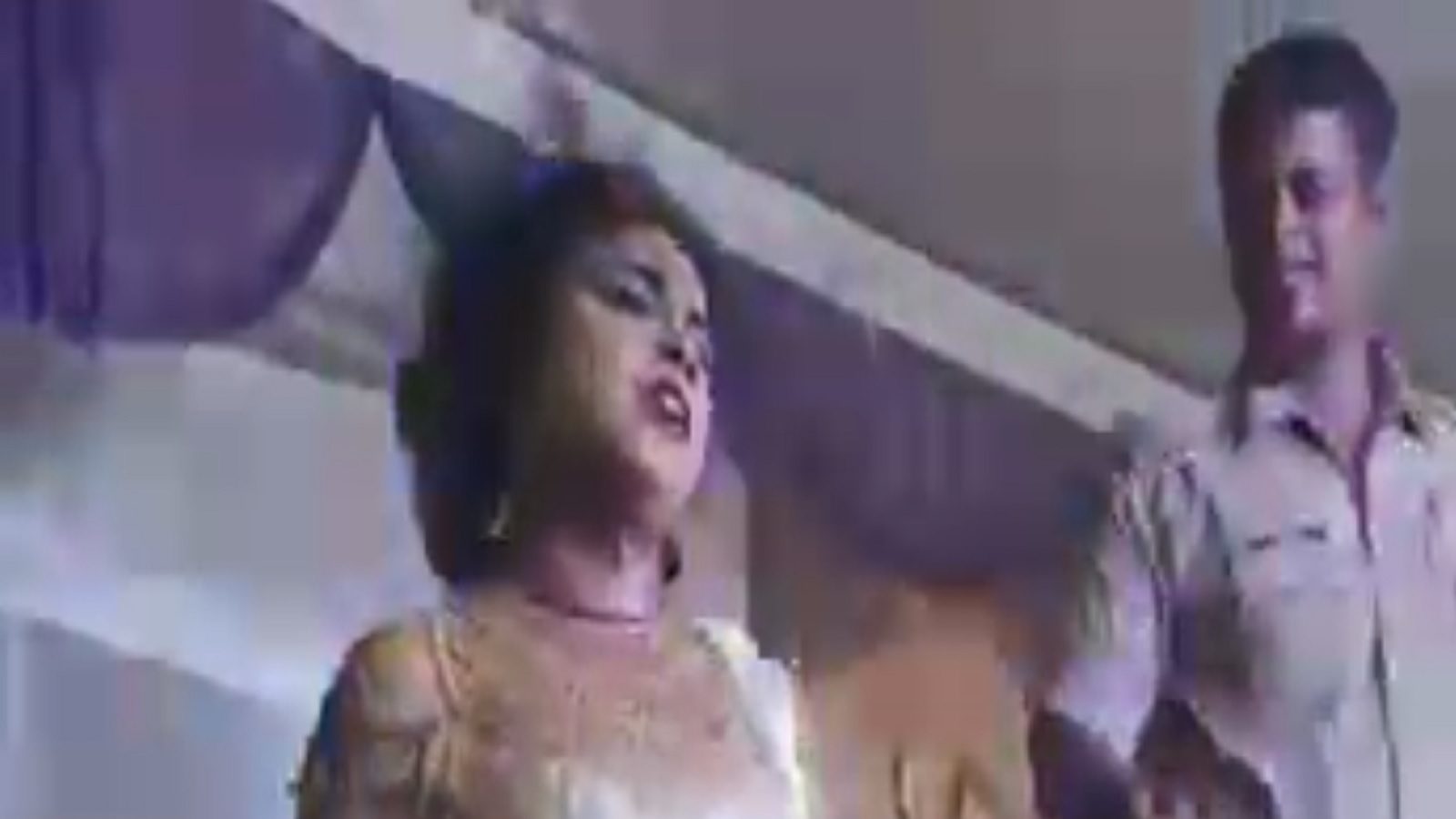 UP: During Ramlila in Azamgarh, a mob attacked the inspector who came to stop the dance of the children.

Azamgarh News: Ramlila was being staged on Wednesday night in Devgaon town of Azamgarh. On the stage of Ramlila, the girls were dancing again and again. In the meantime, the inspectors and soldiers of Devgaon Kotwali reached there while patrolling.

Azamgarh. In Azamgarh district of Uttar Pradesh, it was overshadowed by the inspector to stop the dance of bar-girls on the stage of Ramlila. On the provocation of the organisers, the people present ran the inspector and other policemen. Somehow, the constable and the soldiers escaped and saved their lives. The BJP district president, who reached the spot after the information, appeared in the role of a police captain. He announced the appointment of the inspector to the line.

Actually, Ramlila was being staged on Wednesday night in Devgaon town of Devgaon Kotwali area. A large number of people were present during this. On the stage of Ramlila, the girls were dancing again and again. In the meantime, the inspectors and soldiers of Devgaon Kotwali reached there while patrolling. Seeing the dance of bar and girls, the inspector asked the organizer to stop the dance. During this, the organizers instigated hundreds of people present there. After which there was an argument between the crowd and the policemen.

Seeing the matter deteriorating, the Inspector and the policemen tried to leave from there when the mob drove them away. Somehow the policemen escaped and saved their lives. After getting information, BJP’s Lalganj district president Rishikant Rai reached the spot and he also accompanied the members of Ramlila Samati. It is being told that he was seen less in the role of BJP District President and more in the role of Police Captain. He also announced to spot the line from Ramlila Manch. At present, the heavy police force that reached the spot later has somehow pacified the matter.

Oral health is affected by fasting in Navratri, so neutralize it with these foods and drinks 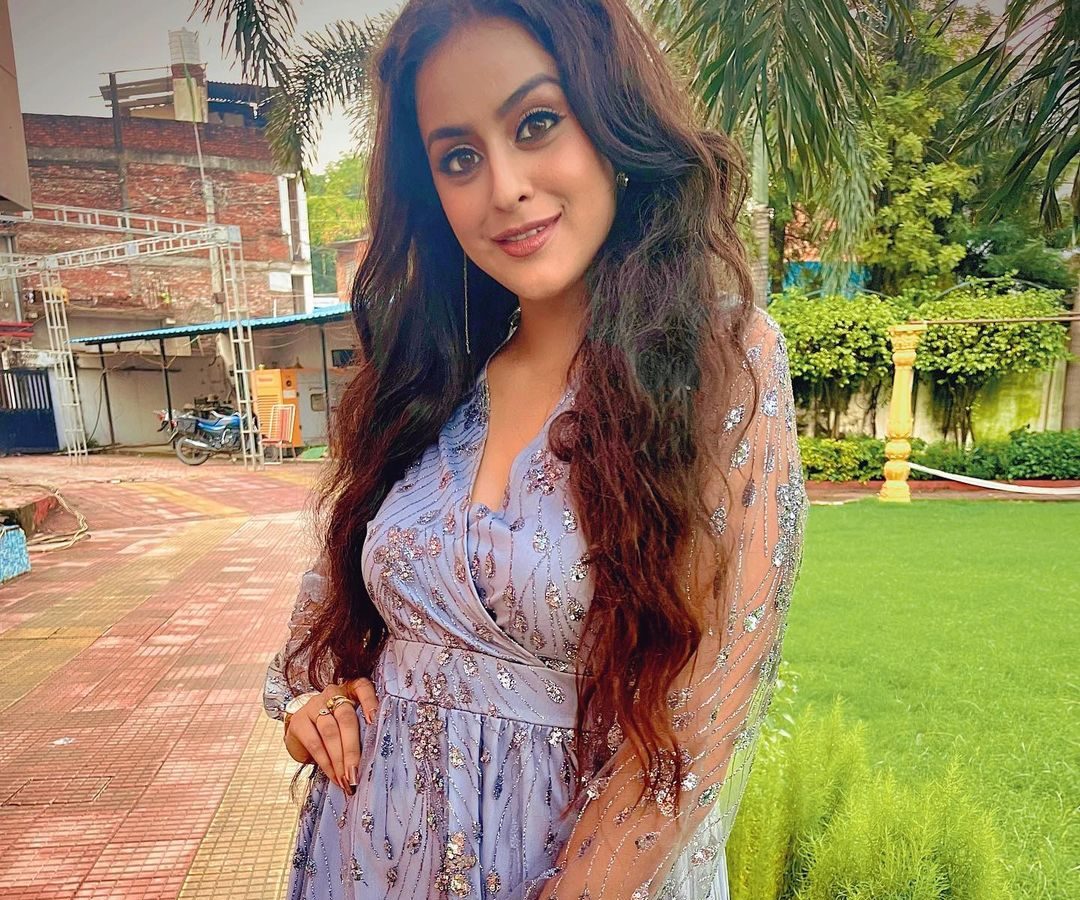 US FDA approves booster shot of Pfizer, only these people will be given the vaccine