Terrorist attack in Pakistan 12 years ago was shot, now come as a coach in the same country 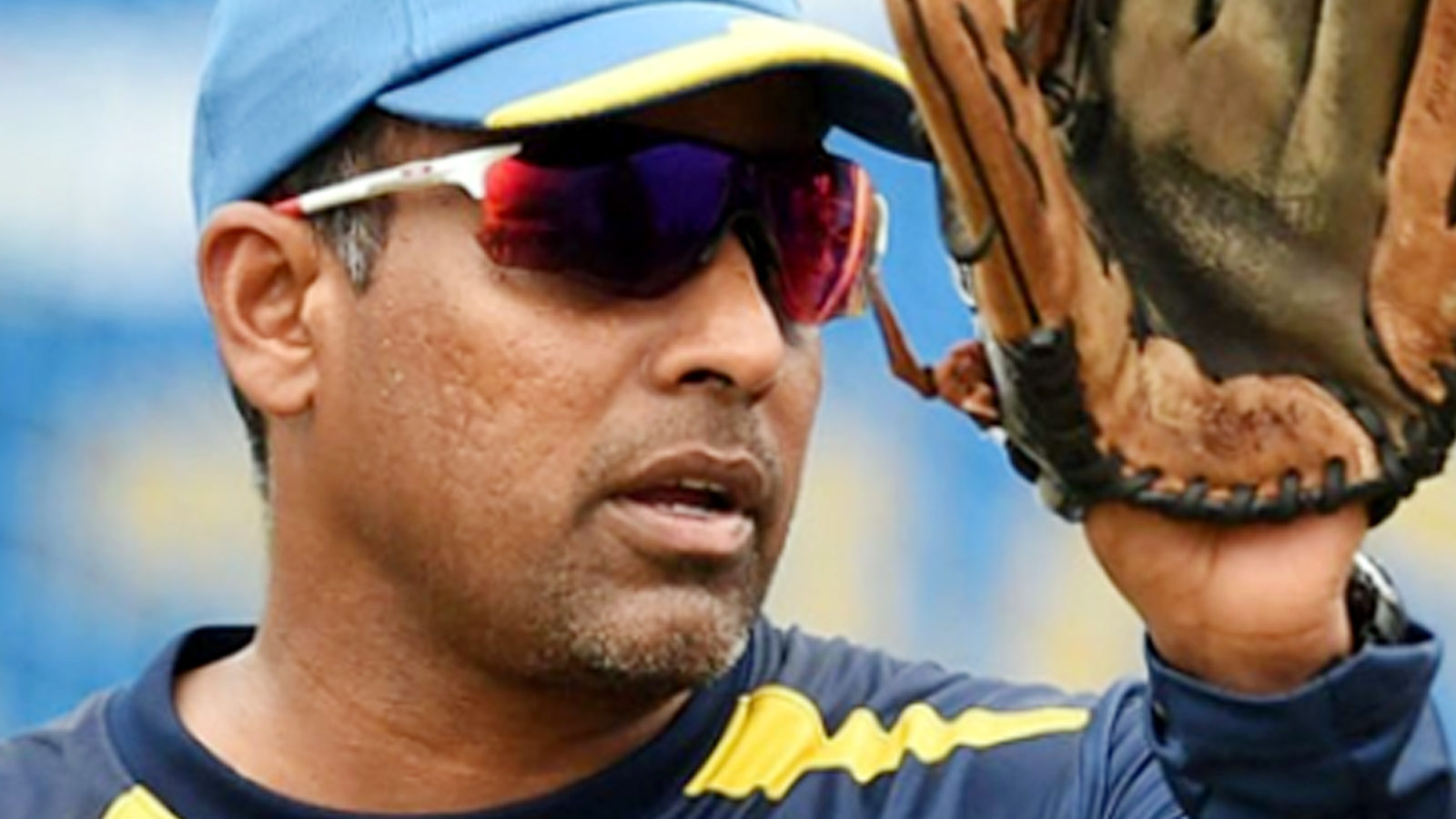 This time, former Sri Lankan batsman Thilan Samaraweera has also come to Pakistan as the batting coach with the New Zealand team. He has a bad memory of this country. In 2009, Samaraweera was shot in the thigh during a terrorist attack in Pakistan itself. Then he came with the Sri Lankan team on a tour of this country and there was a terrorist attack on the Sri Lankan team bus outside the Gaddafi Stadium in Lahore. In this attack, a bullet had penetrated 12 inches deep on Samaraweera’s left thigh.

Great to have arrived in Islamabad

Samaraweera returned to the field after three months of being shot
Samaraweera is always remembered as a player who never let a bullet end his international cricket. At the time when the Sri Lankan team bus was attacked by a terrorist, Samaraweera was in tremendous form. He had scored 2 consecutive double centuries in Tests against Pakistan. However, he had to undergo surgery after being injured in the terrorist attack and he struggled mentally and physically for 3 months. However, he did not lose heart and played his 50th Test against Pakistan in July of the same year.

Also read: What was the impact of cancellation of Manchester Test on the second phase of IPL-2021? 3 England legends pulled out of the league

Scored a double century in the debut test against India
This was his second return to cricket after starting his career with a century in the debut Test against India in 2001. He established himself as a middle-order batsman in the Sri Lankan team after the retirements of Aravind de Silva and Hasan Tillakaratne. However, he was dropped from the Test team in 2006 due to poor form. When he returned after 18 months, the style of playing had changed completely. He had become more aggressive than before. He revived his Test career with a century against India in July 2008. His form continued even after the 2009 firing incident.

Samaraweera retired from international cricket in 2013
Samaraweera was scoring runs continuously. Despite this, questions were being raised about his batting outside the sub-continent. In 2011, he was dropped from the team for the Test series against Pakistan. However, after the defeat at the hands of Pakistan in that series, the selectors remembered him again and he was called for the tour of South Africa.

Samaraweera fully capitalized on this opportunity and scored two centuries on that tour. Then Sri Lanka was successful in winning the Test in South Africa for the first time on the basis of Samaraweera’s century in Durban. However, after this his form again got disturbed and he kept getting out of the team. After this he retired from international cricket in 2013.

After this Samaraweera tried his hand in coaching and he has been working with the New Zealand team for the last 2 years and currently, has come with the team on the tour of Pakistan. 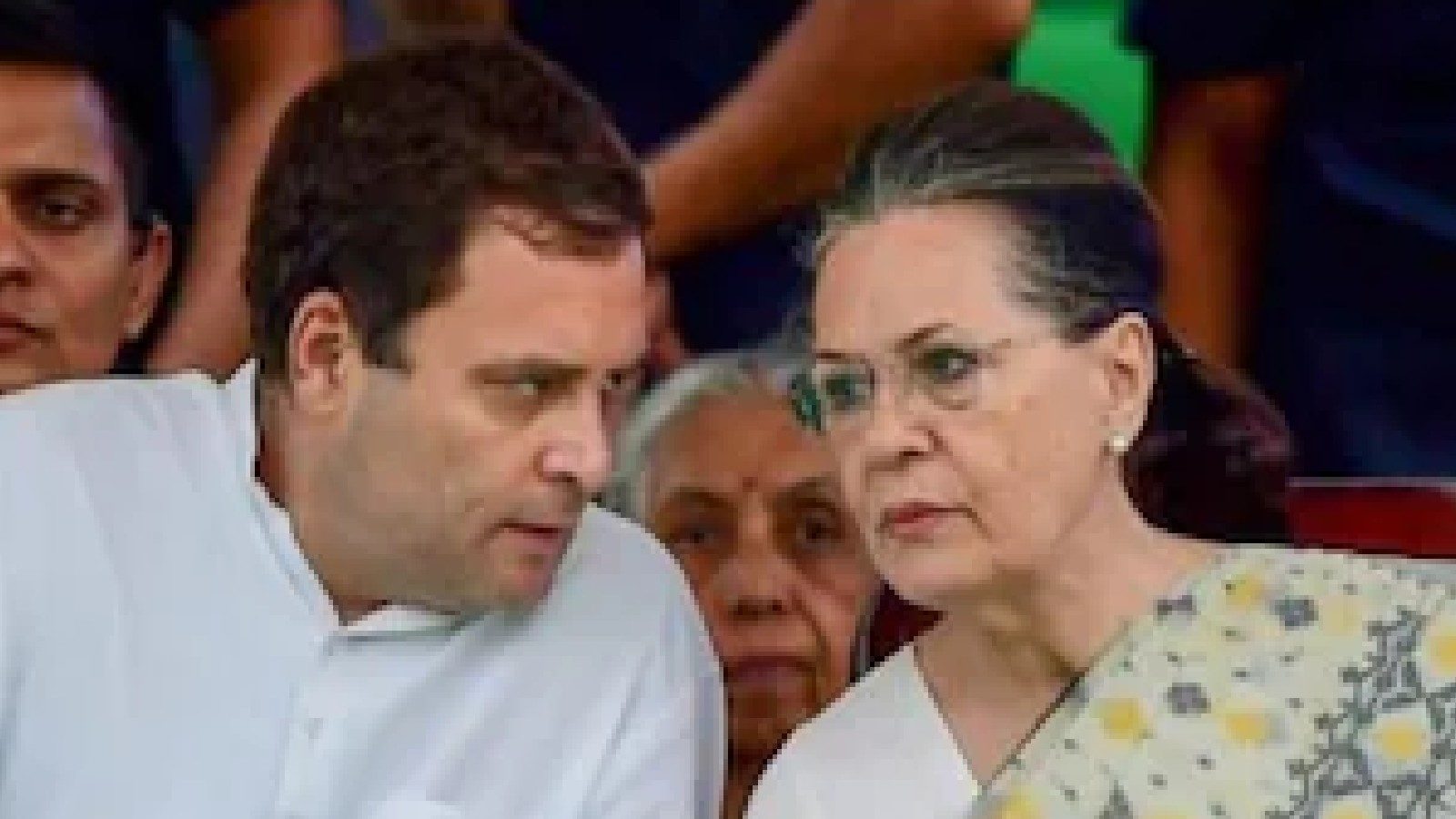 Sensex closed down by 125 points, Nifty came down from 17600 points