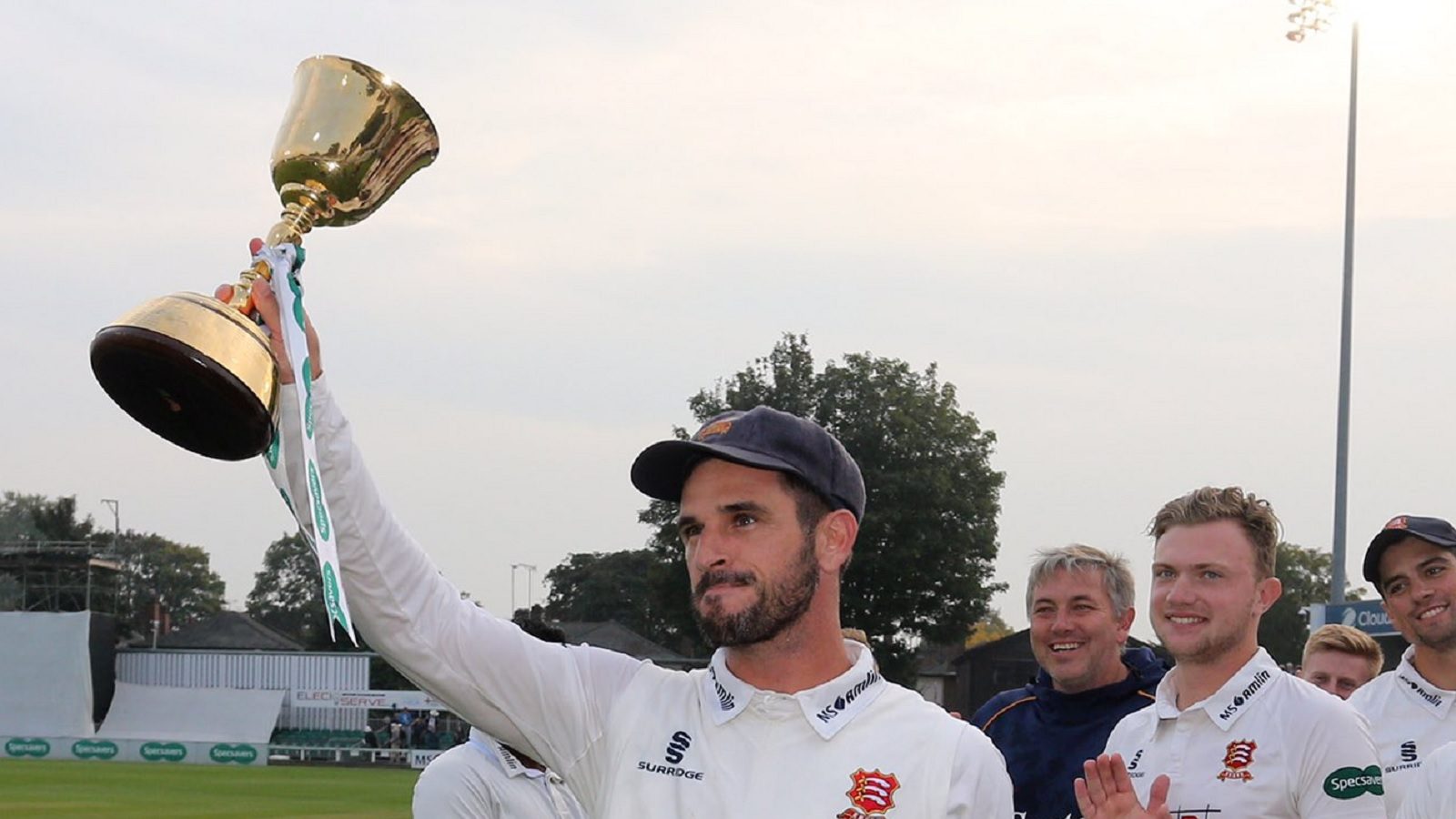 
New Delhi. Netherlands’ veteran cricketer Ryan ten Doeschate, who created a ruckus with the bat in the 2011 World Cup hosted by India, has decided to retire. He will say goodbye to professional cricket after the end of the 2021 season. His team of English domestic cricket Essex has confirmed this. This 41-year-old player has been selected in the Netherlands team for the T20 World Cup to be held in Oman and UAE.

Ryan ventured into professional cricket in 2003 after catching the eye of former English player Graham Gooch. He made his debut in international cricket in 2006. He scored 1541 runs in 33 ODIs for Netherlands and took 55 wickets. While scoring 533 runs in 22 T20 matches and taking 13 wickets.

Ryan is especially remembered for the 2011 World Cup. He has created a furore with the bat on Indian soil in that World Cup. Ryan also scored 2 centuries against the team of England and Ireland in the 2011 World Cup. Along with scoring 119 runs against England, he also took 2 wickets. At the same time, 106 runs were scored against Ireland.

In 2016, Ryan was appointed captain of Essex and led the team to victory in the second division. After this, he ended the team’s 25-year wait in the County Championship and brought a historic victory. 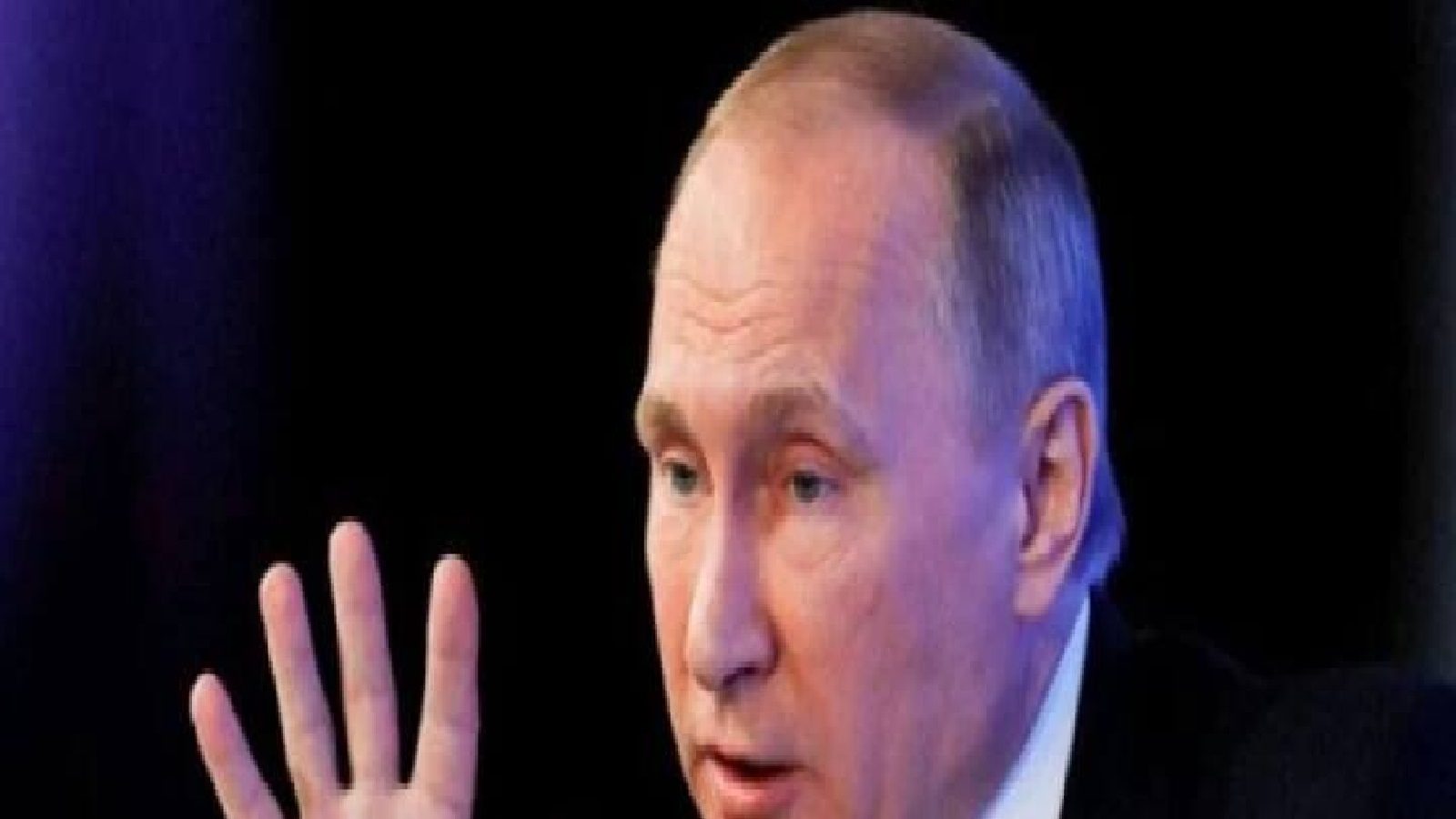 Sehwag enumerated the advantages of making Dhoni a mentor, told how he will become a ‘troublemaker’ in the T20 World Cup