Talking about science, children are very afraid of science. Because understanding science is not so easy. At the same time, the promising teacher of NAS Inter College, Deepak Sharma is lighting the lamp of knowledge by educating children through sports.

Meerut: On hearing the name of science, the minds of the children started getting scared. they think. It is very difficult to understand the activities of science. This is the reason that most of the youth choose other subjects keeping distance from science. But today we introduce you to a teacher who has played an important role in bringing science not only in the city but also in the village. For which he was also awarded a medal by President Ram Nath Kovind. Deepak Sharma, a science teacher at GNAS Inter College, uses a very interesting approach to explain science activities to children.
This is how science explains
Deepak Sharma explains various science activities to the children in the classrooms through the book world as well as through games. Like children used to play with different types of toys in childhood. Using the same sports material, tell about how the airplane flies and other types of activities.
Children scientists selected from across the country by organizing science houses
The way Bigg Boss show is based on TV. Vigyan Ghar has also been organized twice by Deepak Sharma in the same manner. In this, a program of 74 episodes based on the scientific facts of miracles was broadcast on TV and exposed the miracle. For which he spent 20 years across the country. The children were selected.
According to Deepak Sharma, in the science house, children are separated from the outside world and explained about all kinds of scientific methods. He told that the third science house will be broadcast soon.
Received two awards on one platform
Deepak Sharma has been honored with two National Awards at the Vigyan Bhawan function held in New Delhi on the occasion of National Science Day for explaining science to children in an interesting way. In which a medal has been given by President Ram Nath Kovind for outstanding work in popularizing science and technology among children. On the other hand, Union Cabinet Minister Dr. Harsh Vardhan presented the National Award for doing better work in Science Media and Journalism.

Fear of corona reduced in the country, 70.66 lakh people traveled by air in September: DGCA

To keep the skin young, it is necessary to be happy, know how

UP Elections: Will Priyanka Gandhi in headlines once again prove to be the X-factor for BJP? 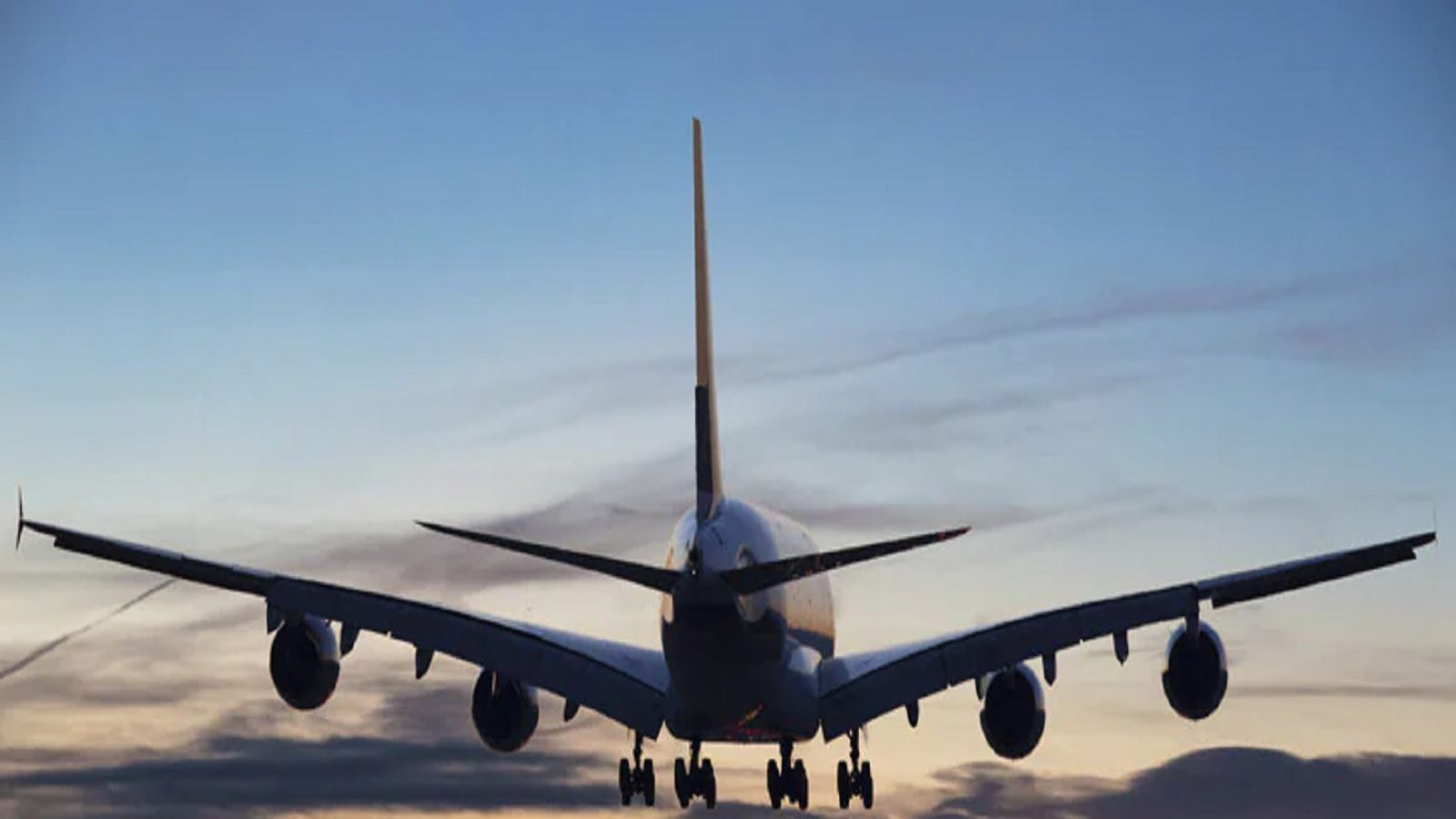 Fear of corona reduced in the country, 70.66 lakh people traveled by air in September: DGCA 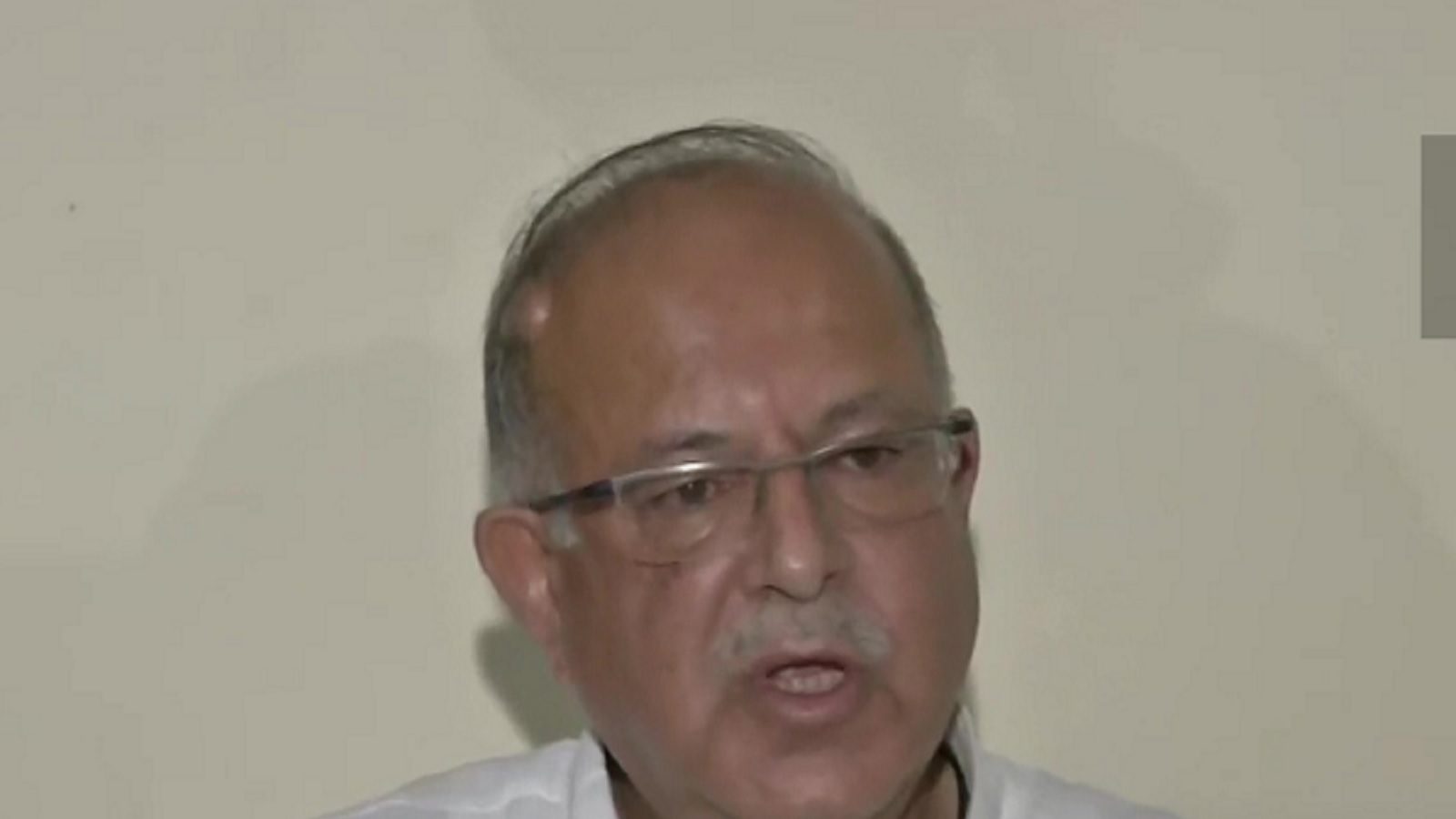 Nainital Bulletin: Huge crowd of tourists on the weekend, long jam on the roads 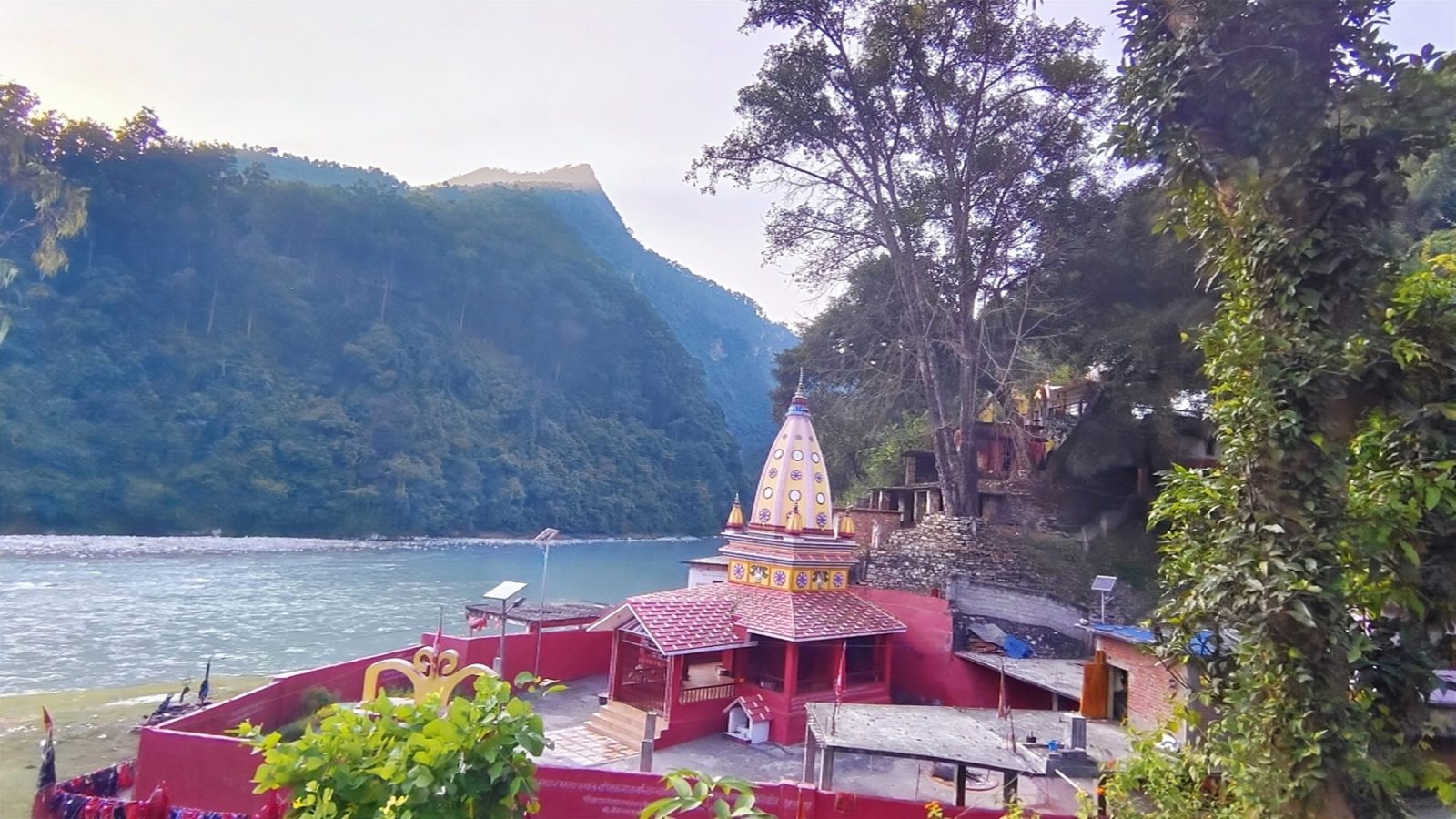 Devotees get justice in Maa Chandika Ghat temple, Goddess herself does justice!

UP Elections: Will Priyanka Gandhi in headlines once again prove to be the X-factor for BJP?

Bank Holidays- Banks will remain closed in these cities for the next 13 days due to the festival, check this complete list before going out of the house 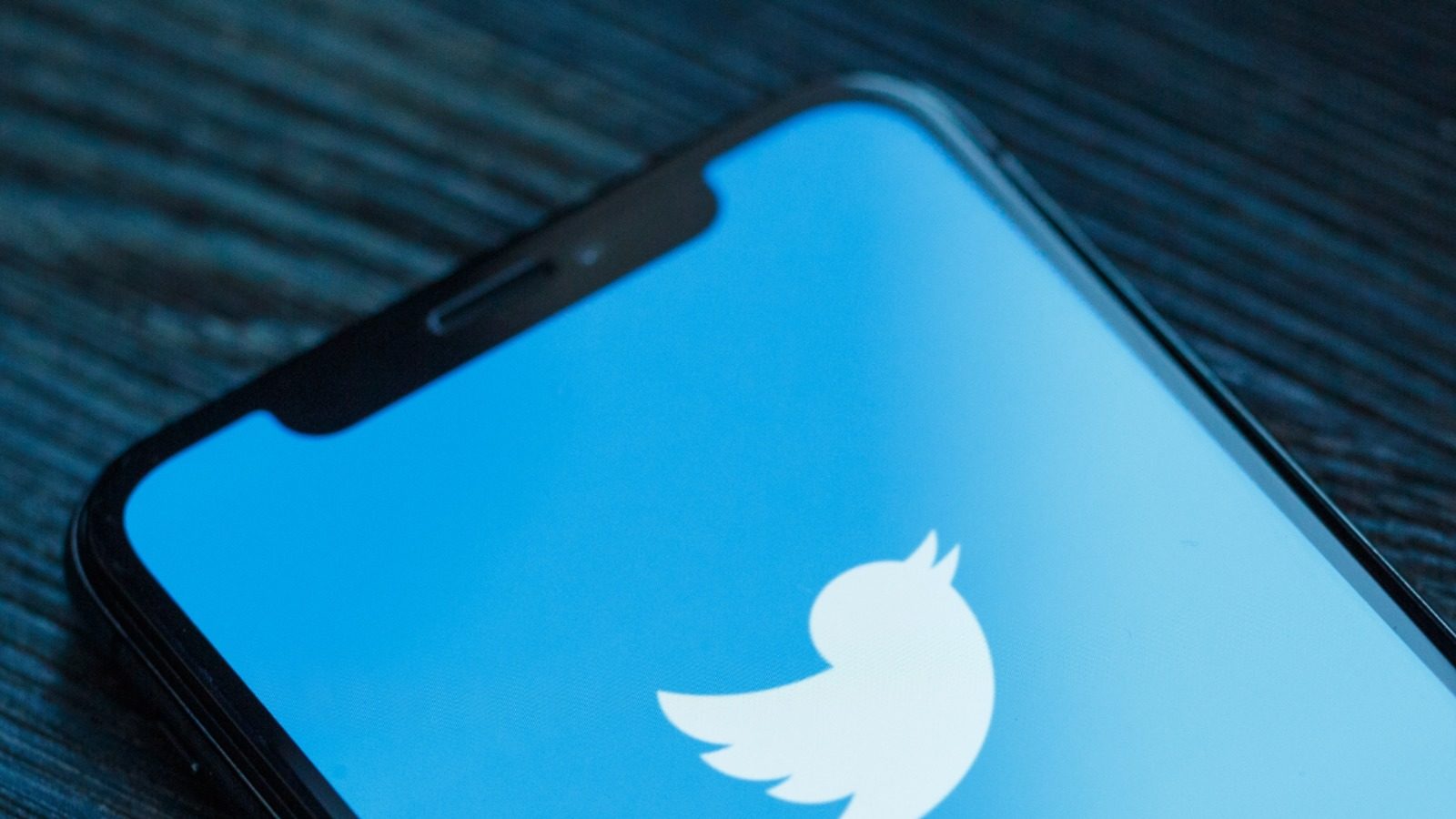 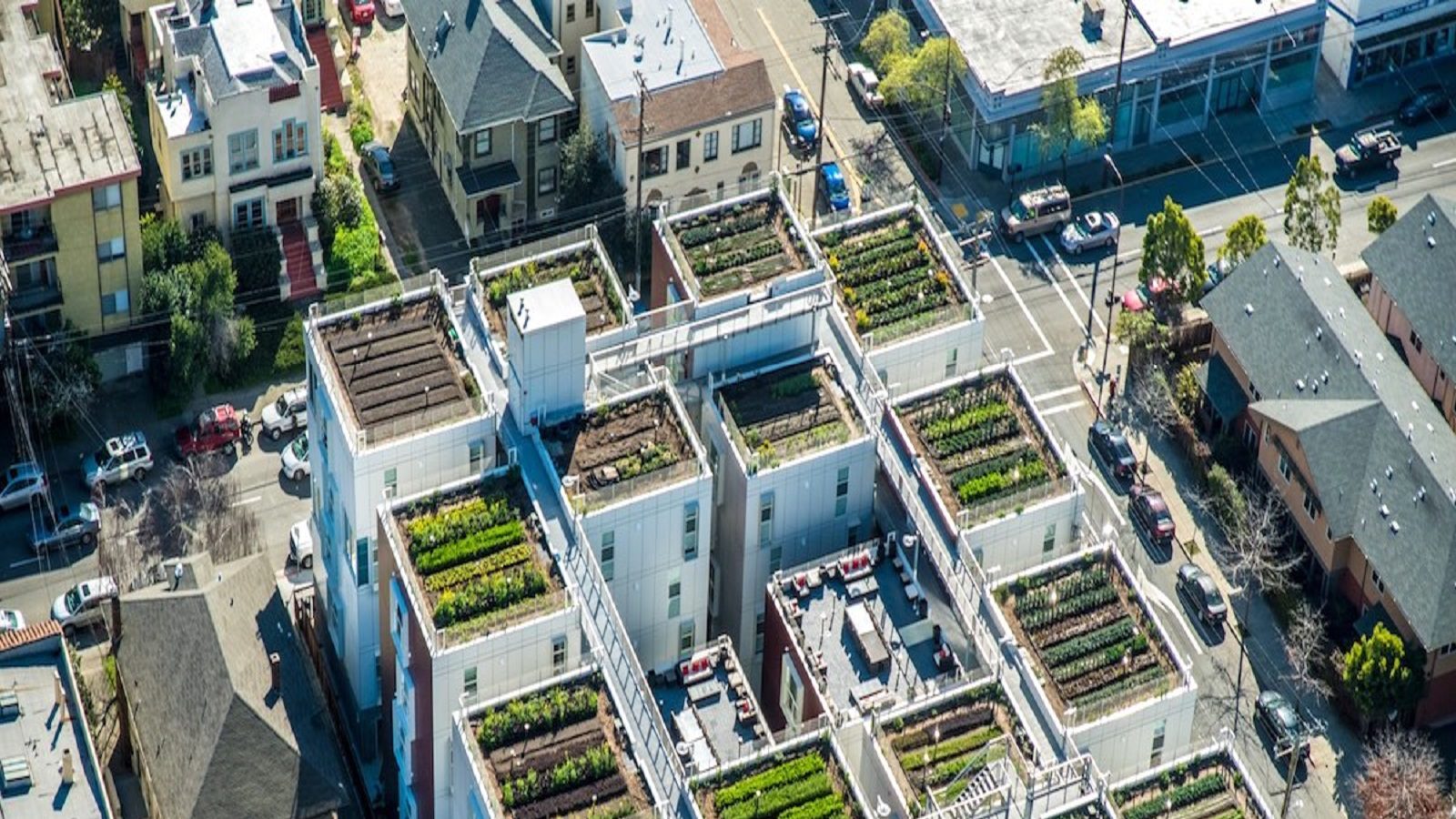 Start this wonderful business sitting at home, monthly income of 45 thousand, know how to start it?

If you are troubled by red rashes in the skin, then try ayurvedic remedies

Competition to hire talent, IT companies will give jobs to more than 1 lakh freshers