New Delhi. The new Tata Tigor EV will be officially launched in the country on August 31 and has the potential to take the electric vehicle segment in India to the masses. The Tigor EV, which will be positioned below the Nexon EV, is expected to be priced reasonably. Considering the shortfall in other electric vehicles, it can become a contender for battery-powered passenger cars. Though the Tigor EV has been in the market for some time, it has been used in most of the fleet. The new Tigor EV is looking to change this and hence, promises several updates on the outgoing model.

Tigor EV Exterior
On the exterior, the new Tigor EV will be different from the previous model. In fact, it now has a design language that is similar to that of the Altroz ​​and Tiago. Other changes will include an updated front grille and blue color accents on the bumper and wheels. However, as it is an electric car, the Tigor EV can save most of its updates for its driving characteristics.

Tigor EV Performance and Range
Coming with Ziptron technology, this car will be more fun to drive than before. The IP67 26 kWh lithium-ion battery pack helps to deliver 73.75 hp of power and 170 Nm of peak torque to the Tigor EV. It is being claimed that it can accelerate from 0 to 60 kmph in 5.7 seconds.

The car will also get two drive modes which include Drive and Sports mode. The low-resistance tires promise to make the driving experience even better. The company claims that this electric car can provide a driving range of up to 300 kms on a single charge, however, this driving range depends on road traffic, conditions and driving of the rider along with other factors.

IPL 2021: Gautam Gambhir's big statement about Virat Kohli, told- Why will the captain be under pressure?

Firing at Perm University of Russia, 8 students killed, many jumped out of windows and saved their lives 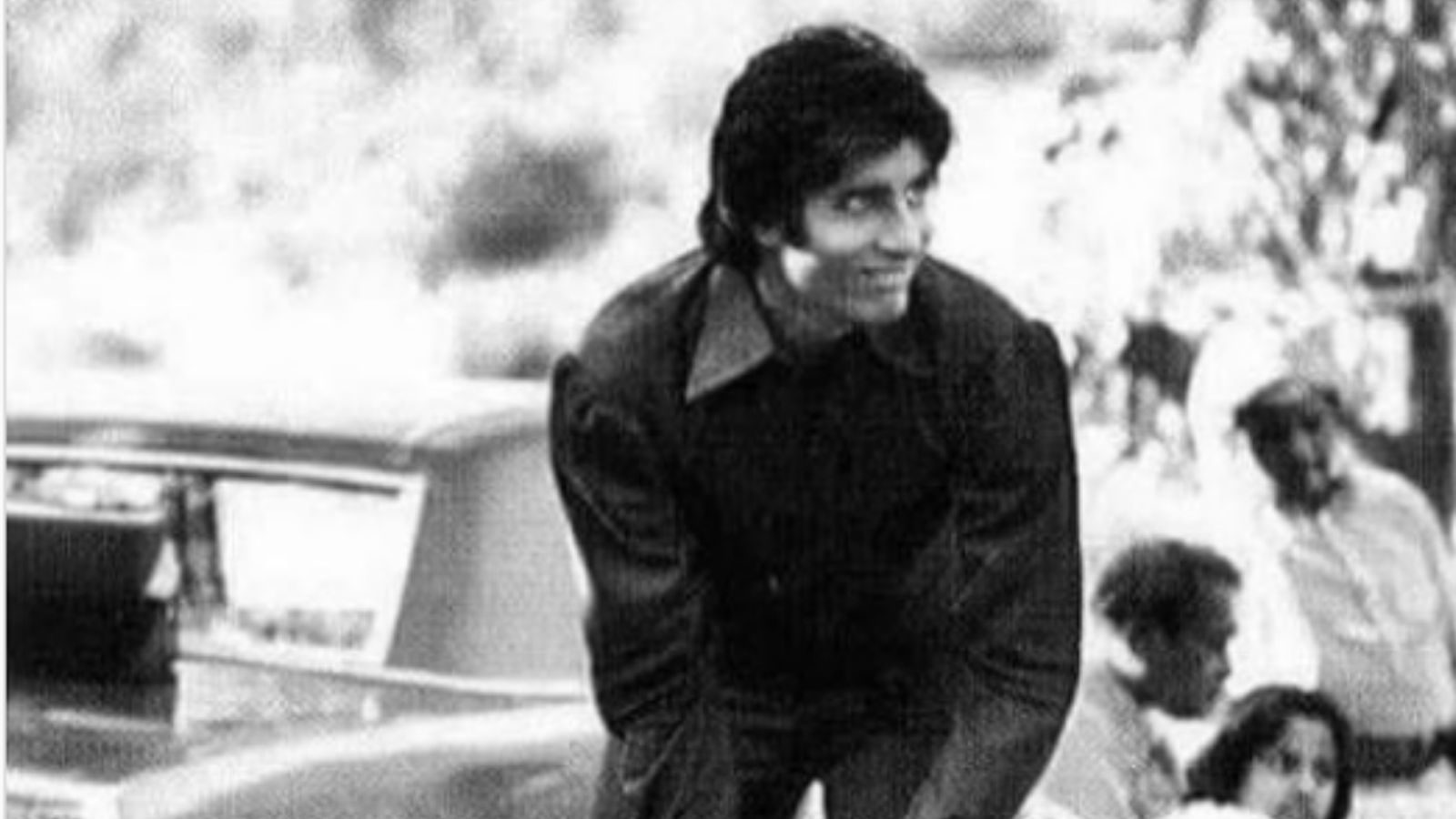