Tata Tiago’s CNG variant will be launched soon, know how this car will be 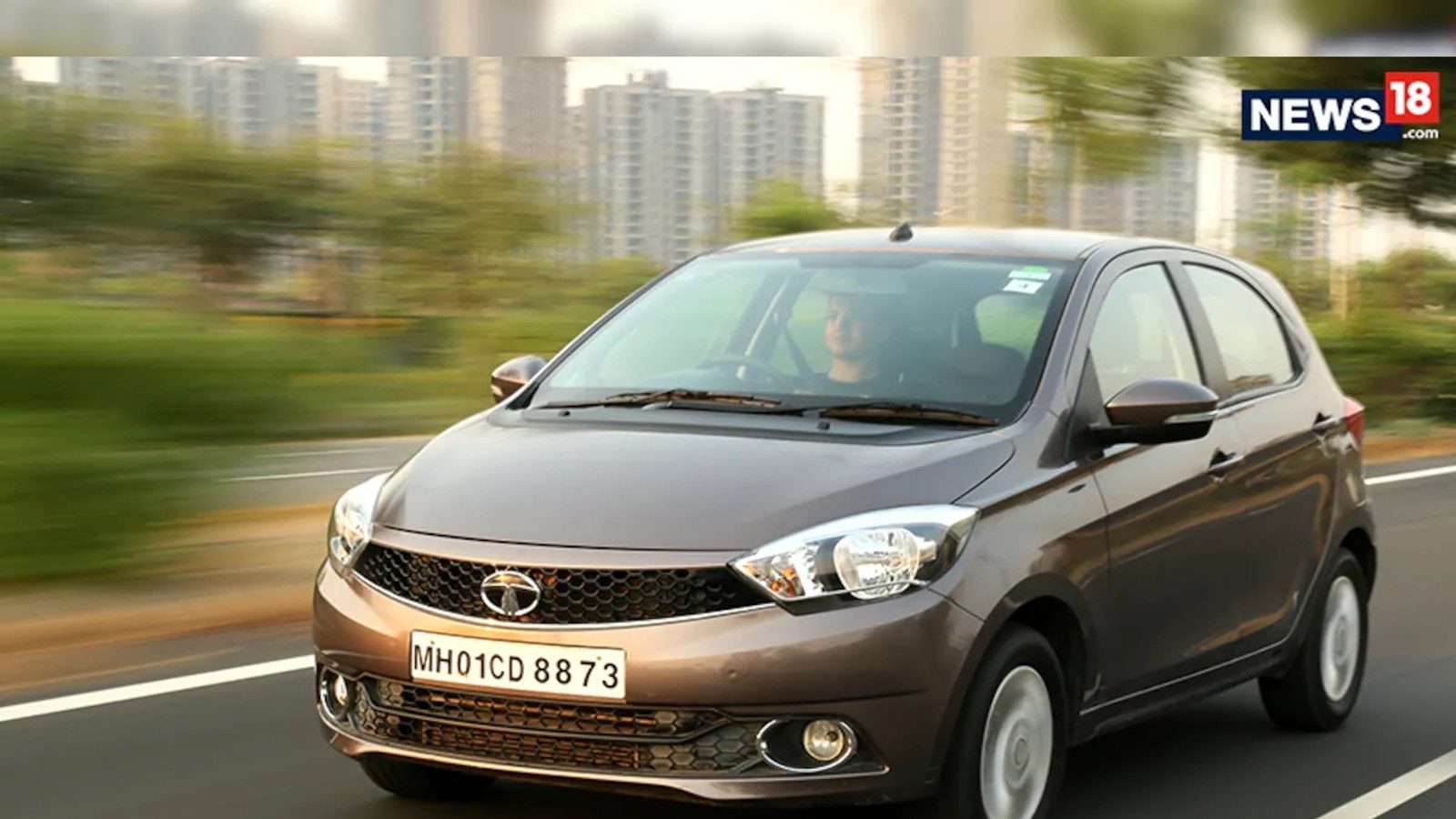 
New Delhi. The country’s leading automaker Tata Motors can soon introduce CNG variants of its entry-level cars to customers. The company has started road testing the CNG variant of Tata Tiago, which has been recently spotted. The CNG variant of the Tata Tiago spotted has seen a red paint scheme, which is also seen in its petrol model. Along with this, some more specifications of the spotted car have also been revealed.

Features of Tata Tiago CNG – Looking at its front, it has been revealed that it will be given a tri-arrow theme front grille. Along with this, it will include LED high mount stop lamp, LED taillights, projector headlamps, LED DRLs, fog lamps, shark fin antenna and other features. The details of the interior of the spotted car have not been found, but according to experts, this car can be given a look like the interior of the current petrol model.

Also read: Discounts of up to Rs 57 thousand are available on Honda cars, know the full offer

Apart from Tata Tiago, the company will also offer CNG variants of other cars, which can include Tigor, Altroz ​​and Nexon SUVs. Tiago can be the first car to be launched in CNG variant, which the company can launch before Diwali 2021.

Tata Tiago Engine and Power
The company can use the existing 1.2 liter Revotron petrol engine in the CNG variant of the Tata Tiago, which generates a maximum power of 85bhp and a peak torque of 113 Nm. This engine comes with a 5 speed manual transmission. The CNG powered unit generates less power than the petrol unit.

Tata Tiago is one of the best selling cars of the company. The company sells 6,000 to 8,000 units of it every month. After the launch of the Tata Tiago CNG variant, its sales are expected to increase. There are 9 variants of the Tata Tiago and four trims of XE, XT, XZ and XZ+ in the Indian markets. The starting price of Tata Tiago is Rs 4.99 lakh which goes up to Rs 6.95 lakh. After the launch of the CNG variant of Tata Tiago, it can compete with cars like Maruti Suzuki WagonR CNG and Hyundai Santro CNG. IPL 2021: De Villiers gave a special gift to Kohli, the captain became emotional after seeing him, watch the video

Indian Railways: Candidates will get more berths in these 5 pairs of special trains, know everything 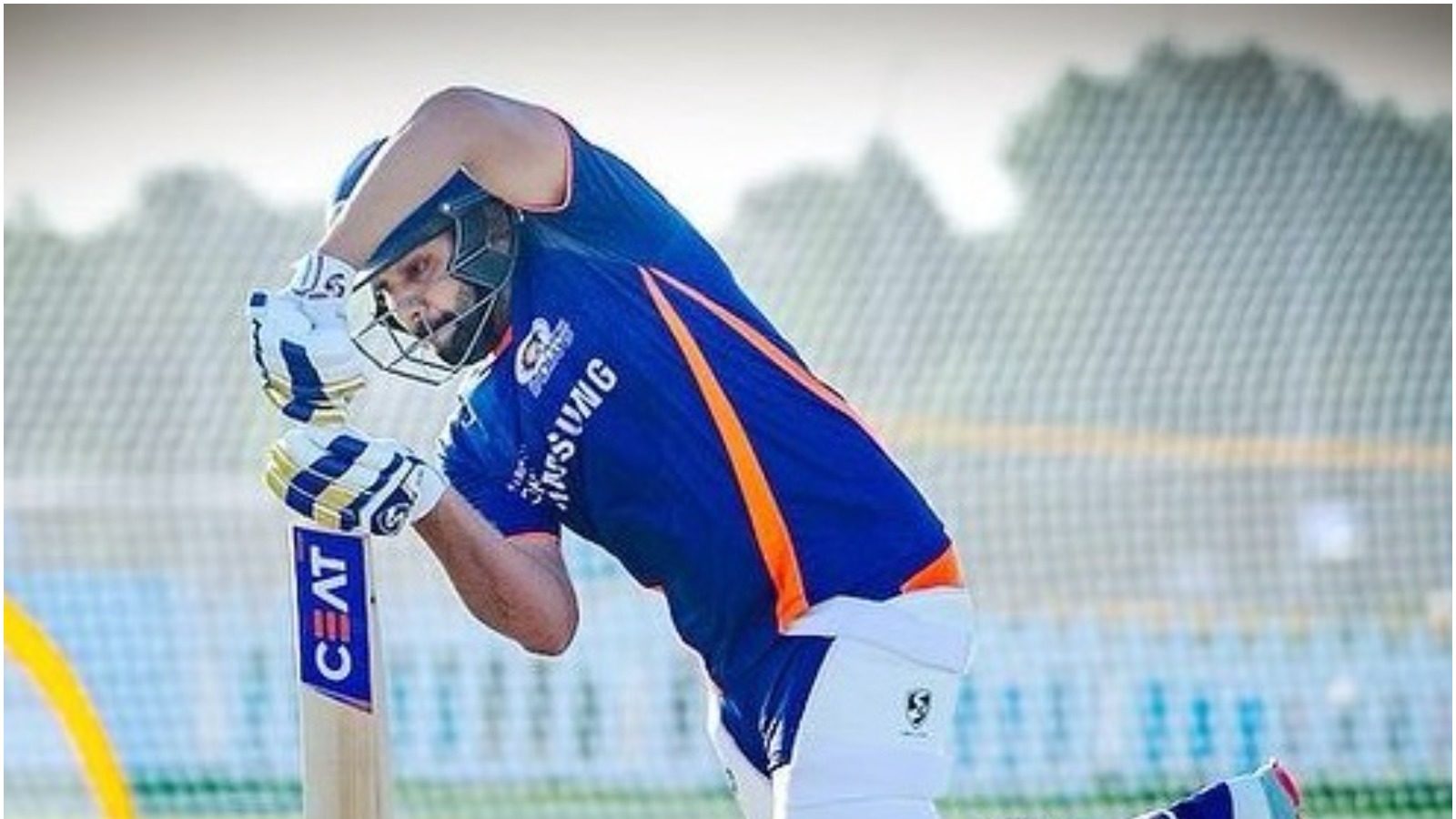 MI vs KKR: Rohit Sharma will set a flurry of records against Kolkata, just 3 steps away from the special feat of T20

2 legends of Mumbai Indians can take over the command of Team India! Fast bowler can get important responsibility