New Delhi. The festive season is about to come in India, on this occasion all the companies launch their products in the Indian market. Seeing this opportunity, Indian automobile giant Tata is also preparing to launch its new SUV Tata Punch in the micro SUV segment in the market. Currently, the company has released the teaser of this micro SUV. Although the company has shown the interior of this SUV from external views in this teaser. So let us tell you about this SUV in detail.

Attacking Social Media Campaigns
Fueling the curiosity about its upcoming SUV Tata Punch, the company has officially launched a glimpse of the interiors of the Tata Punch with the #PackAPunch hash tag, with the kicker reading “Surreal View, Spectacular interiors”. “Wrote. The company has shown in this teaser what the view of the passenger sitting inside will look like. The company released this teaser on various social media platforms to attract the attention of the customers towards the interiors of this micro SUV. On the teaser released on Twitter, the company wrote “I ‘spy’ with my eyes, interiors that #PackAPunch 😉 I am Tata Punch” in the tagline, along with the company also wrote #TataPUNCH #TataMotors in the hash tag.

Also read: How To Keep Car Safe In Rain? Know all the important things, which will help you

Interior of Tata Punch SUV
In terms of interior looks, it sports a midsize informative screen that is compatible with Android Auto and Apple CarPlay. The AC vents in the cabin are covered with blue borders. White and blue are giving great contrast to this interior. Its white blue tone coupled with the black shade give a splendid look to its interior. The Tata Punch has been built on the same platform as the Tata Altroz, hence some of the features of this micro SUV are similar to that of the Altroz.

Possible Features of Tata Punch SUV
The released teaser of this micro SUV also revealed that it has only two pedals under its wheels, which indicates that the top variant of this SUV may come with the full automatic transmission.

Exterior Look of Tata Punch SUV
Just a few days back, the company had shown in another released teaser of this SUV how the car looks from the outside, in which it was seen that this SUV is based on Agile Light Flexible Advanced (ALFA), and it will be given a black body cladding. which makes it more secure.

When the daughter-in-law’s secret was revealed in the in-laws’ house, the ground slipped under her feet, the son was evicted from the family business!

When the daughter-in-law's secret was revealed in the in-laws' house, the ground slipped under her feet, the son was evicted from the family business!

IPL 2021: Virat Kohli will use 'six machine' to defeat Dhoni, know what will be the playing 11 of CSK-RCB

Happy Birthday Sachin Tendulkar: Do you know which car Sachin bought first.. You will be surprised to know

Now the government will also sell strategic stake in IDBI Bank, know how long will the merchant bankers complete the process 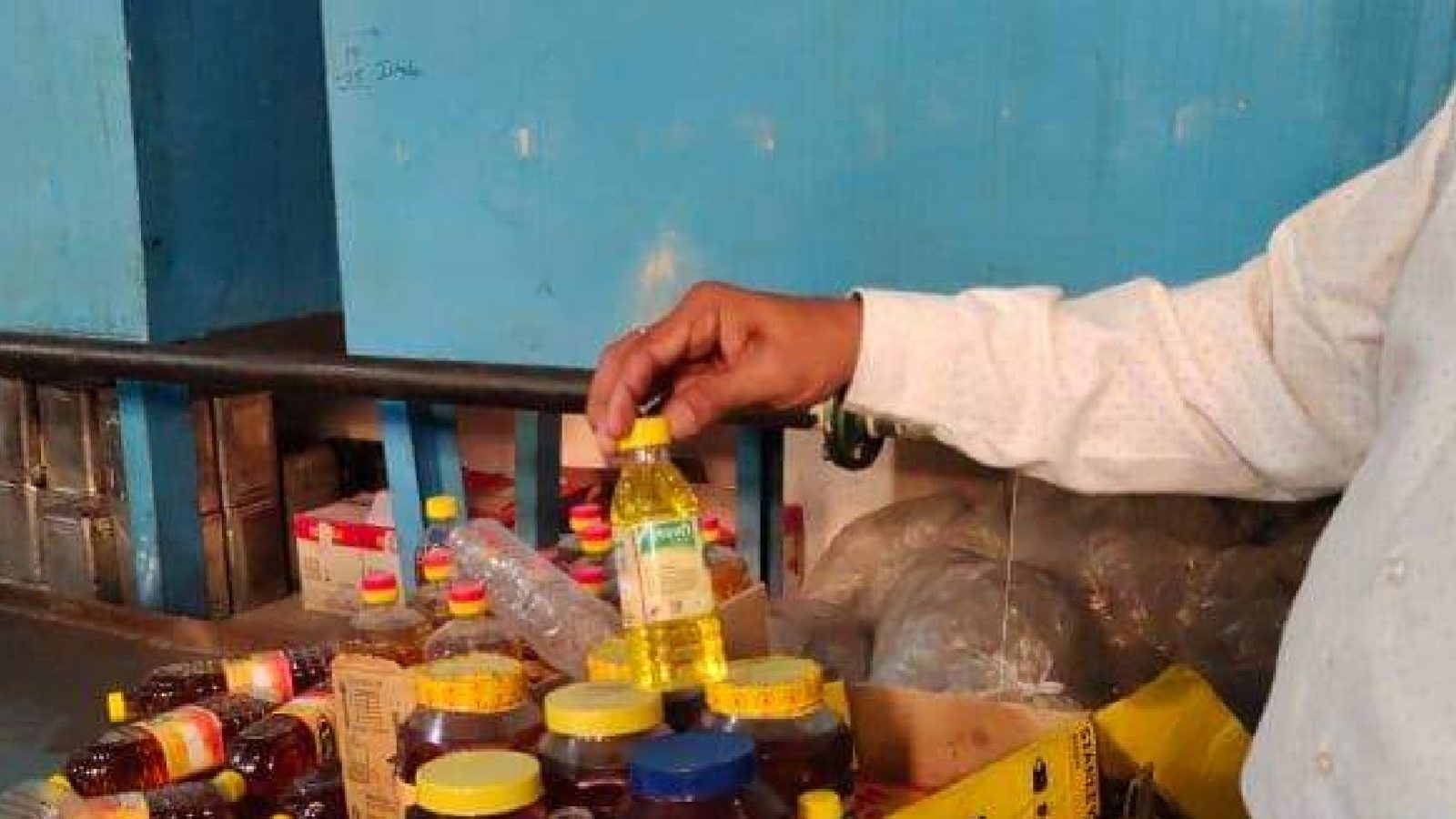 CM Flying raided a fake factory making mustard oil, the officers were stunned to see the condition of the spot

Shooting of ‘Fukrey 3’ stalled again, delayed by a few months

The cost of 3 doses of Joykov-D vaccine is Rs 1900, the central government is trying to reduce it: Sources

British citizens will have to stay in quarantine for 10 days upon arrival in India, rules apply from today