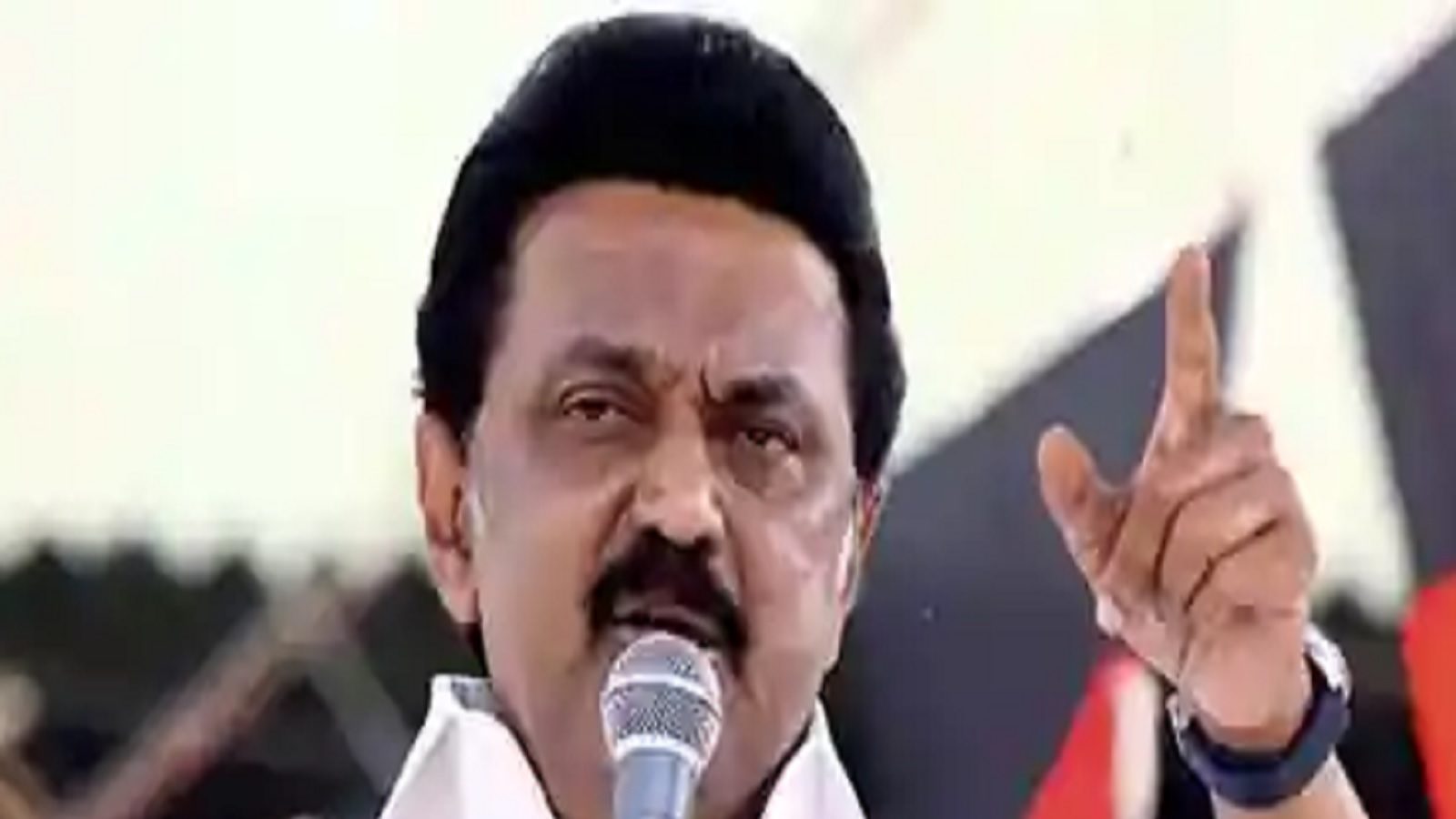 
Chennai. A 19-year-old student of Salem, preparing for medical, was found dead in his house on Sunday. The incident happened at a time when the National Eligibility-cum-Entrance Test (NEET) for admission to undergraduate medical courses in various colleges across the country was just a few hours away from being conducted. Police said the deceased student has been identified as S Dhanush and it is suspected that his death was a result of suicide. Police raised the possibility that the student allegedly committed suicide out of fear of failing in his third attempt to clear the NEET exam.

A senior police officer in Salem, who did not wish to be named, said, “We have not found any suicide note, but circumstantial evidence points to suicide out of fear of examination as he had already cleared the NEET exam to get a medical seat. Couldn’t clear it.” The student was found dead in his room in the early hours of Sunday.

Simultaneously, the official said, “The student’s parents were forcing him to prepare for NEET and clear it. The family also says that he was under pressure.” The elder brother of the deceased boy is an engineering graduate and his father used to work in one of the industries earlier and now in the farm. The police have registered a case of unnatural death under Section 174 of the Indian Penal Code (IPC) in the case and are investigating.

… So Al Qaeda Chief Al Zawahiri Is Alive? Dreaded terrorists again seen in the video released on the anniversary of 9/11

Former state chief minister and All India Anna Dravida Munnetra Kazhagam (AIADMK) leader Edappadi Palaniswami, who hails from the same Salem region, accused the ruling Dravida Munnetra Kazhagam or DMK of not fulfilling its poll promise to abolish NEET and Thus creating confusion among the students who did not know whether the examinations would be held or not. He tweeted, “What happened to DMK’s promise?”

Reacting to the death of the student, Chief Minister MK Stalin said in a statement that the DMK government will pass a bill in the Tamil Nadu Assembly tomorrow seeking permanent exemption from NEET. He said, “Let the injustice end.” Significantly, since the introduction of NEET in Tamil Nadu in 2017, over a dozen medical aspirants have died by suicide for fear of failing or failing the exam. 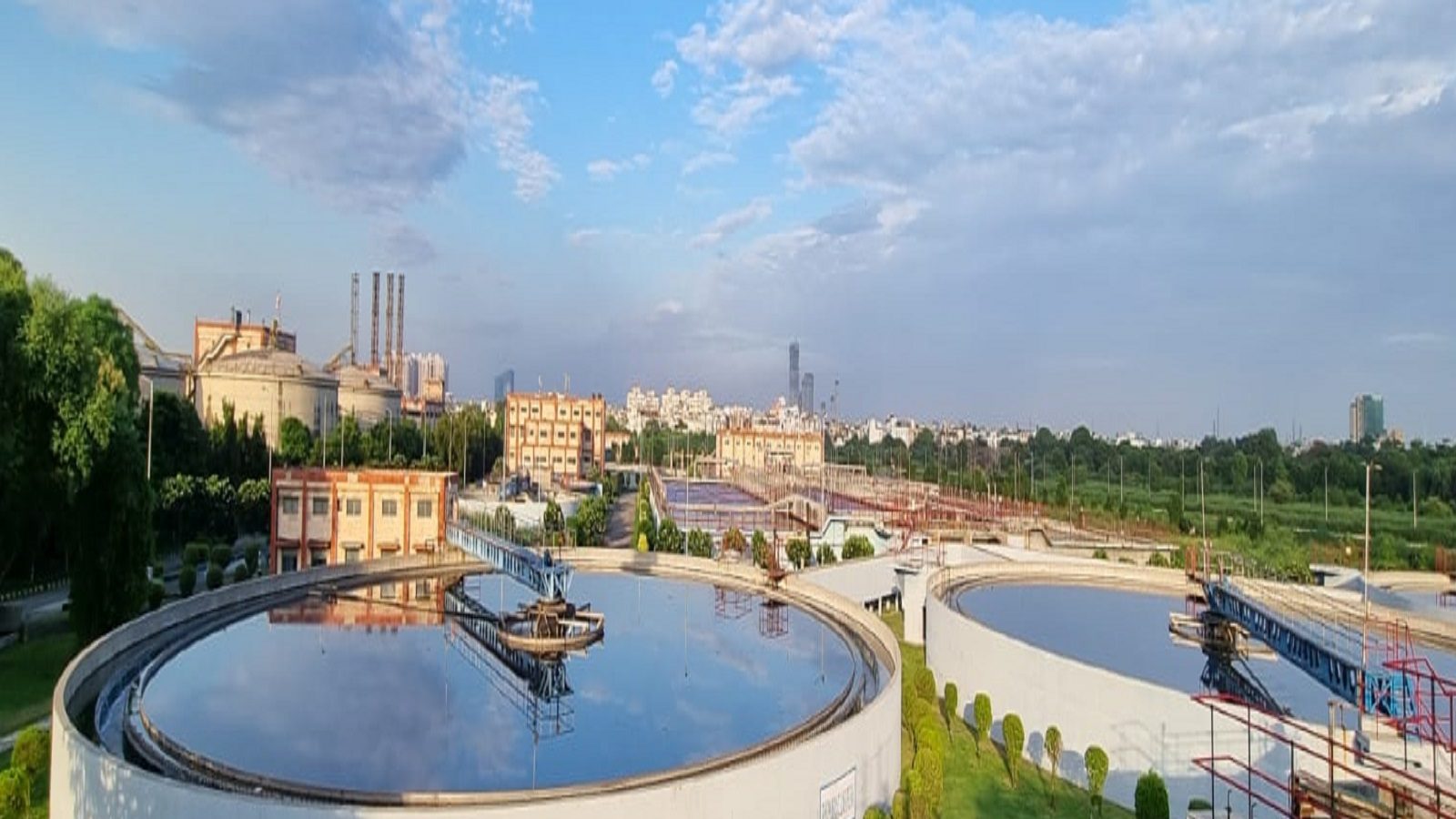 The country’s largest sewage treatment plant is being built here in Delhi, know its specialties

Railway station or hotel, seeing these pictures, you will also say wow!