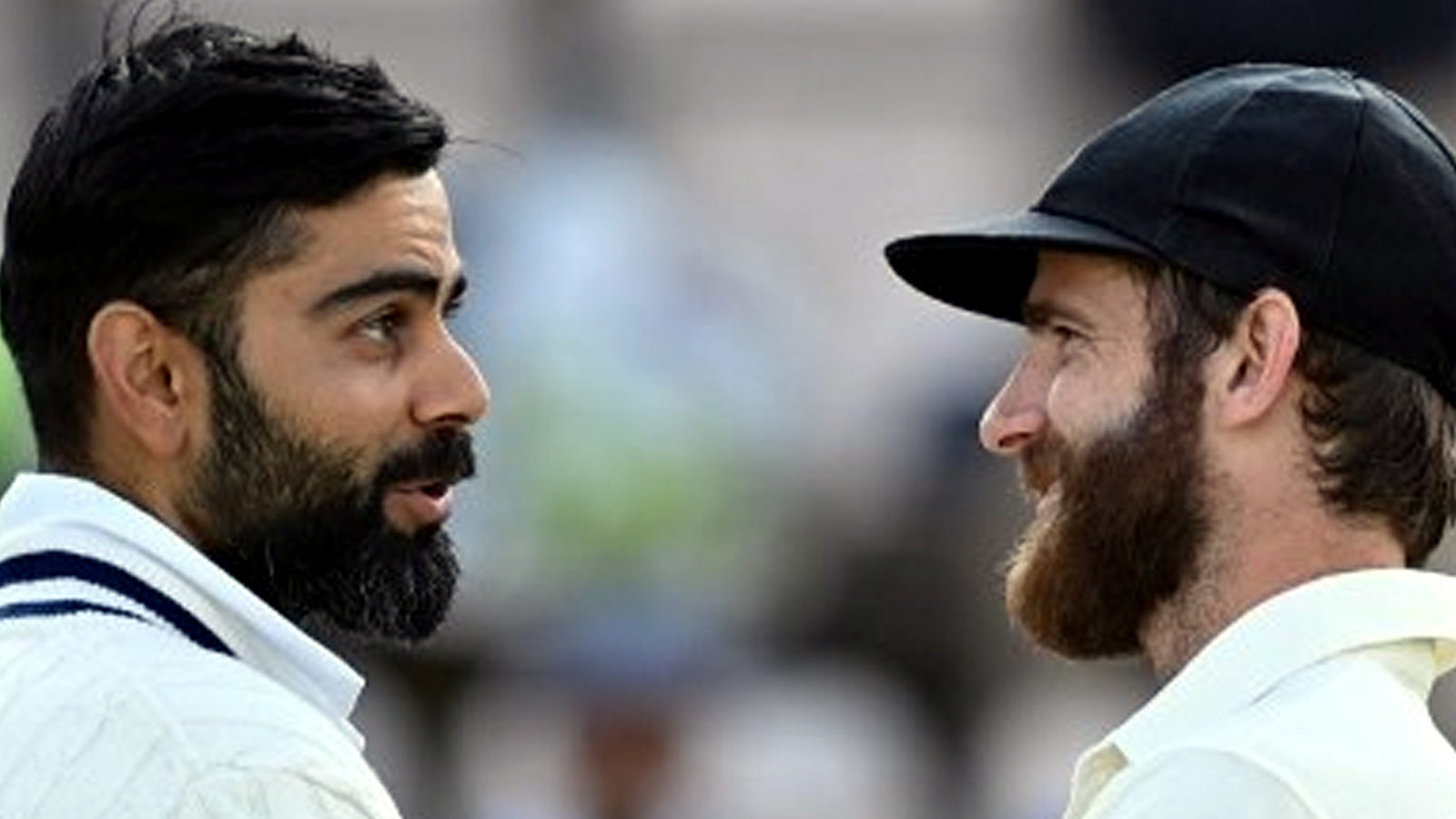 
Dubai. New Zealand captain Kane Williamson has not given much importance to his fitness concerns ahead of the T20 World Cup. He has said that the strain in his thigh muscles is minor. The T20 World Cup is to start from October 17 but New Zealand will play its first match against Pakistan on October 26.

New Zealand coach Gary Stead had said a day earlier that he was confident of Williamson being fully fit and the Kiwi captain reiterated the same point. Williamson told reporters, ‘It’s a minor injury, I’m fine. The injury is healing and there is nothing to worry about. Regarding his team’s preparations, Williamson said that it is great to have former fast bowler Shane Bond in the support staff.

Mumbai Indians’ bowling coach Bond has been specially roped in for the Kiwis to help the spinners. Williamson said, “He (Bond) has a lot of experience and especially being with Mumbai Indians, he has a good experience here (UAE) and he carries out the responsibility assigned to him very well.”

He further said, ‘He will extend all possible help to our bowling coach and it is great to have him with the team.’ New Zealand, who won the first ICC World Test Championship, enters International Cricket Council (ICC) competitions as a hidden Rustom but that doesn’t matter to Williamson.

Williamson said, ‘I mean to say that such labels are put on every team, so it is good. Every team has match winners and anyone can beat anyone. So no doubt it will be exciting for the audience. Williamson has played 85 Tests, 151 ODIs and 67 T20 Internationals in his career so far. He has scored 7230 runs in Tests with the help of 24 centuries and 6173 runs in ODIs with the help of 13 centuries and 39 half-centuries. He has a total of 1805 runs in T20 International format, including 13 half-centuries.

Low income but big heart, Vijay Kumar makes weapons of Ramlila at his own expense

40-inch Xiaomi Mi TV 4A Horizon Edition is getting cheaper today, will get 20W speaker 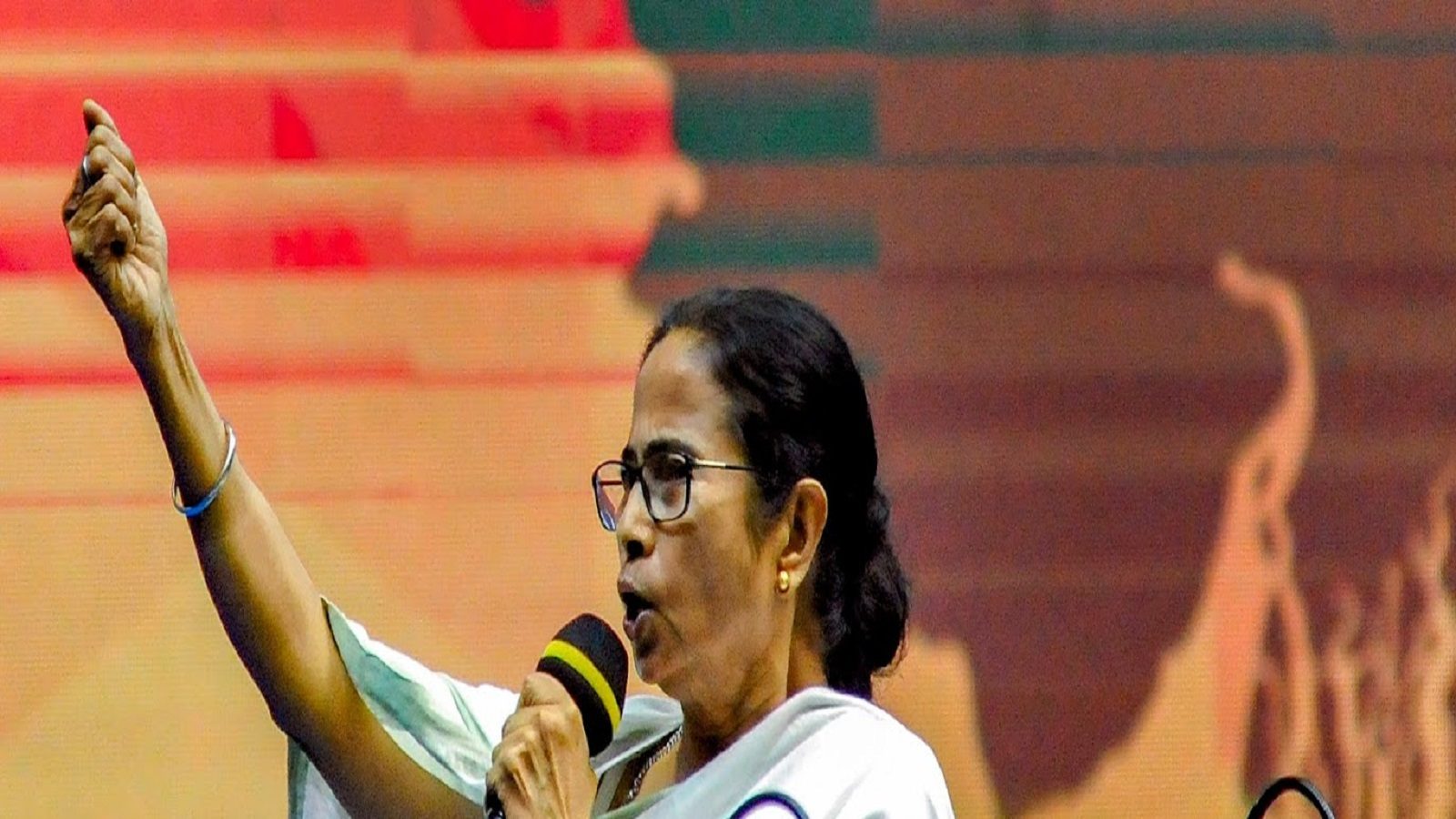 Many more leaders may join TMC, will Mamata lead non-BJP alliance in 2024 elections?