T20 World Cup: Wasim Jaffer’s funny tweet on Dhoni’s entry in Team India, said – Why did you shake it? 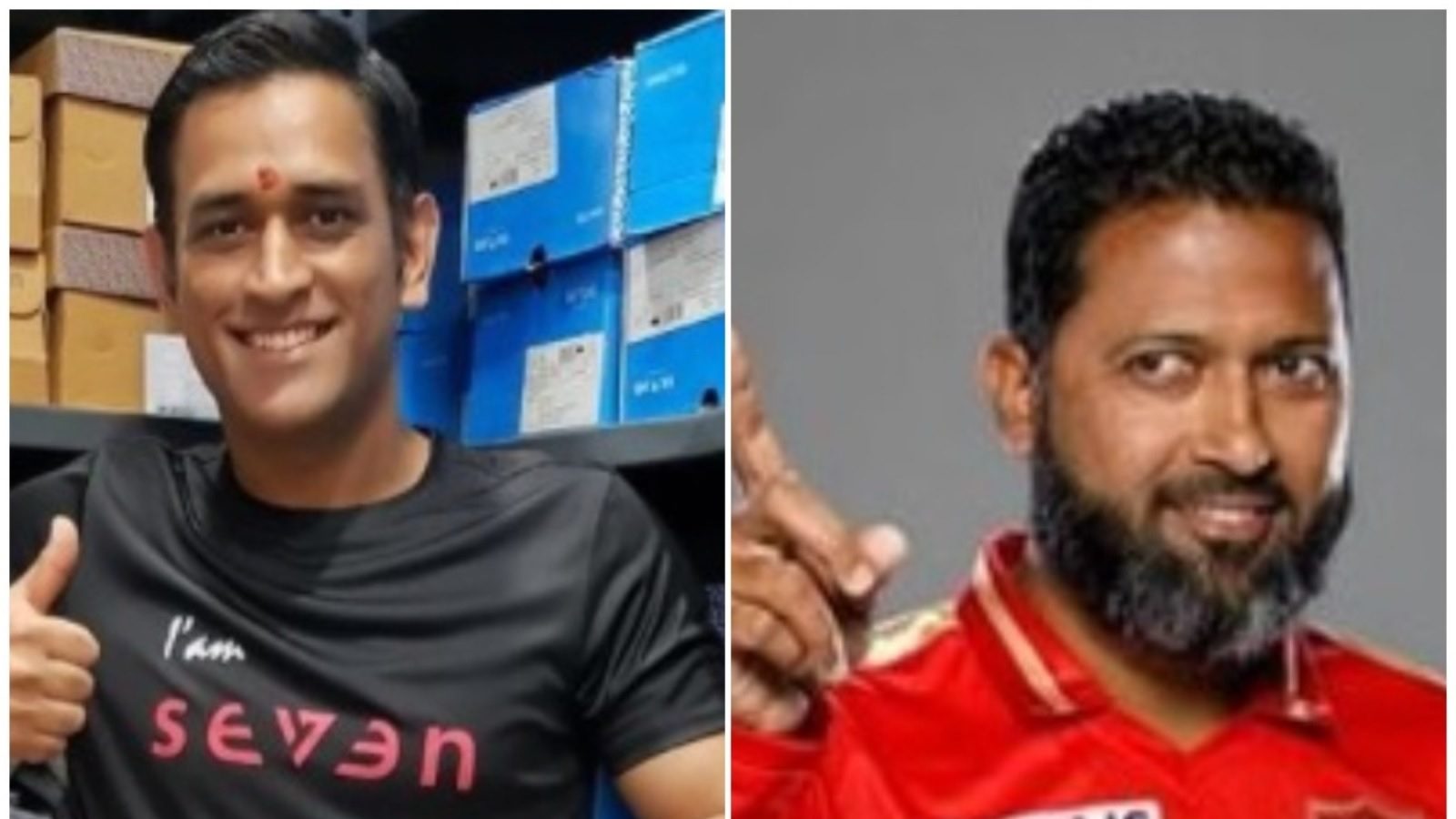 
New Delhi. The 15-member Indian cricket team has been announced for the ICC T20 World Cup 2021. To everyone’s surprise, Ravichandran Ashwin returned to the T20 team. Ashwin returned to the team to share spin responsibilities with his teammate Ravindra Jadeja and two others – Axar Patel and Rahul Chahar. But one thing, which surprised everyone, was the return of former India captain Mahendra Singh Dhoni (MS Dhoni) in the team. Dhoni was associated with the Indian team not as a player but as a mentor.

Fans were already restless to see Dhoni in the blue jersey after India’s loss against New Zealand in the 2019 World Cup semi-final. But the legendary wicketkeeper-batsman called off his international career after almost a year away from the field. Two years later when Dhoni is back as a guide for Virat Kohli & Co in the World Cup, fans want the tournament to start as soon as possible.

Meanwhile, former India opener Wasim Jaffer has come up with a funny meme after the news of Dhoni’s entry in the Indian dressing room. Jaffer has been quite popular for his memes for a long time. He brings some funny meme on every scenario of cricket. This time he has brought memes with Dhoni and Rajinikanth. He shared a picture from a famous Rajinikanth film titled ‘Shivaji the Boss’. It was written on this photo – Kyun shila dala na… Sharing this picture, Jaffer captioned, “MS Dhoni after a surprise entry for the T20 World Cup in the Indian dressing room.”

Let us tell you that BCCI secretary Jay Shah on Wednesday said that he had spoken with former captain MS Dhoni about being a mentor for the upcoming T20 World Cup. He said that the current team management is in agreement about the decision. Jay Shah said, “So as far as MS Dhoni is concerned. I spoke to him, when I was in Dubai he agreed with the decision and he only agreed to be the team mentor for the T20 World Cup.”
T20 World Cup 2021: BCCI made a ‘mistake’ by appointing Dhoni as mentor, complaint filed

He further said, “I spoke to the captain and vice-captain as well as the head coach Ravi Shastri. They all agree, so we came to a conclusion.”

NFT Collectibles to be found soon on Instagram! Know what happens after all

NFT Collectibles to be found soon on Instagram! Know what happens after all

The fire in California took a frightening form, feared to get worse in the coming days

Good news for pensioners, this service of SBI will get all these facilities sitting at home 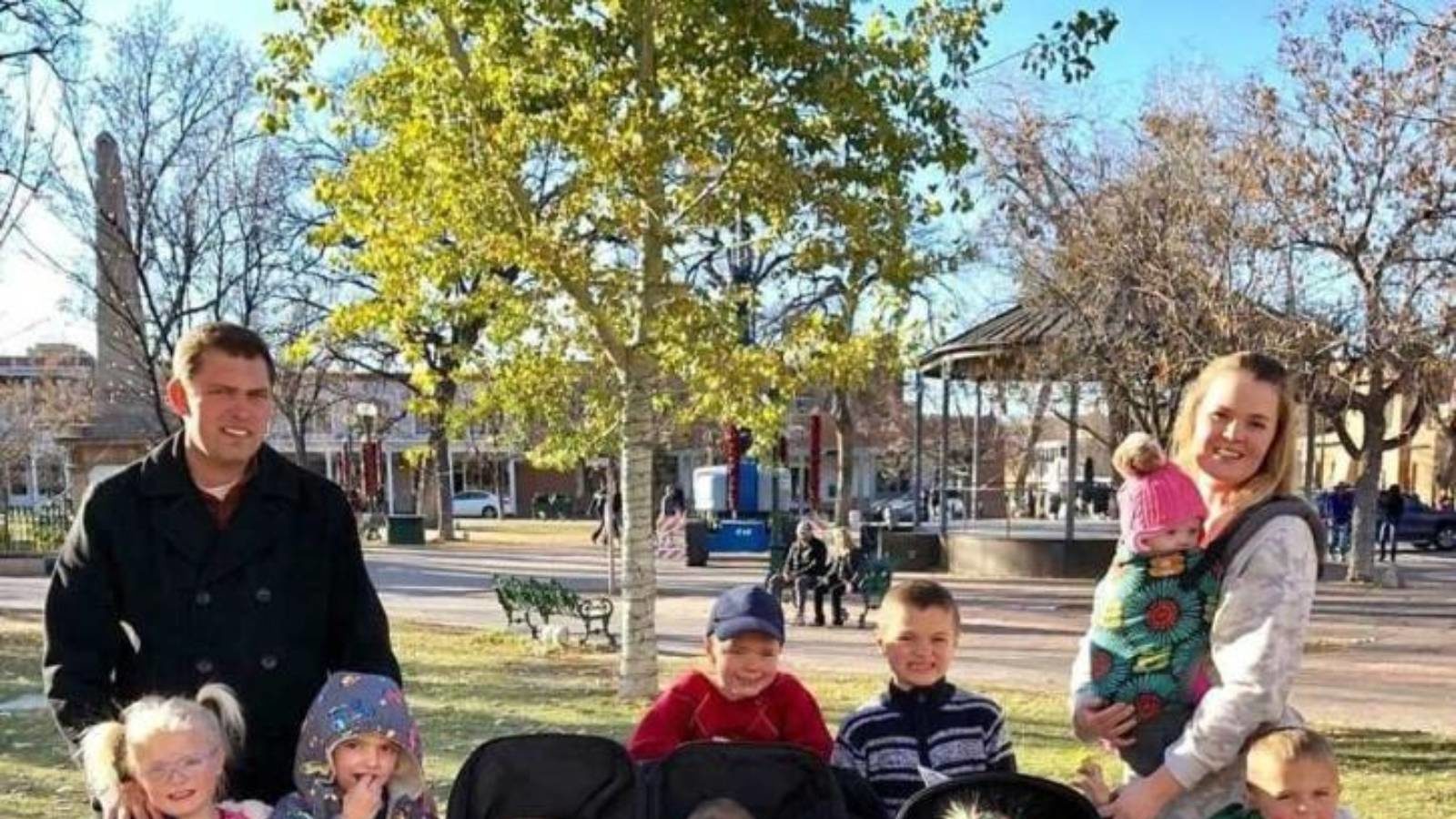 Shocking: Woman has given birth to 11 children in 37 years, family goes for a walk in 15 seater van

Saharanpur: In a dispute over Rs 5, the elderly couple was bathed with petrol and set on fire

Quad countries meet in America, these things were discussed…