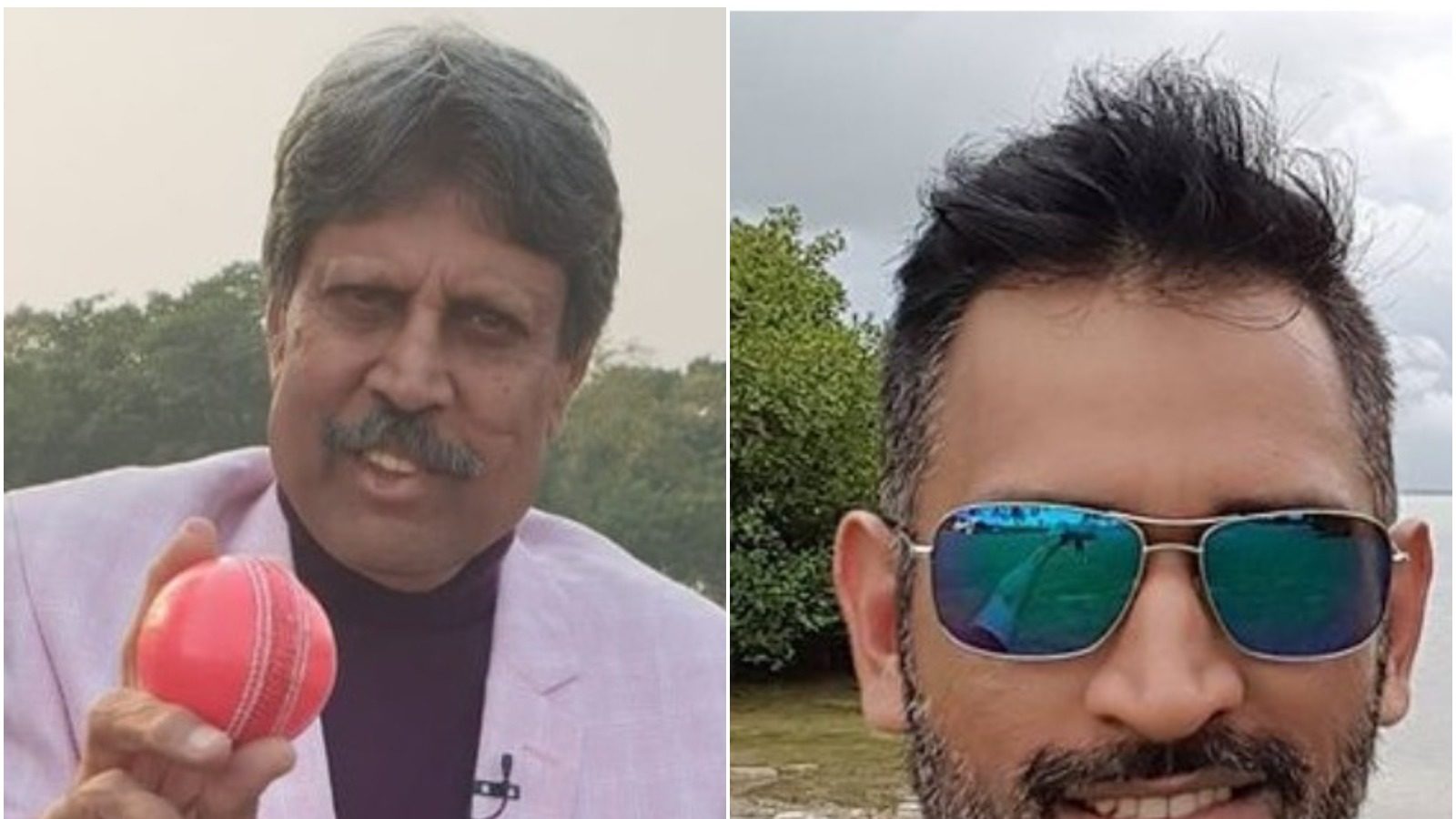 
New Delhi. Both veterans and fans are happy with the decision to make Mahendra Singh Dhoni the mentor of Team India for the T20 World Cup 2021. Former Indian captain Kapil Dev has also praised this move of BCCI. He said that it is a good decision. Team India will benefit from this. His presence in the dressing room will boost the confidence of the players. However, with this he also gave a suggestion.

Kapil Dev said on Dhoni being made mentor during the program in Kolkata, that I have always believed that any player should be associated with the team in some form even after 3-4 years of retirement. Maybe Dhoni’s case is special. Because it has been only 1 year for him to retire. At present, Team India’s head coach Ravi Shastri is also not well. In such a situation, the decision to add Dhoni to the team is within the purview of ‘special case’. I think this has been done in view of the World Cup itself.

Dhoni will be mentor only for T20 World Cup
Dhoni, the former captain of the Indian cricket team, retired from international cricket on August 15 last year. It has been only 1 year since he said goodbye to international cricket. Despite this, the BCCI entrusted him with this responsibility. However, Dhoni will remain the mentor of the team only for the T20 World Cup.

BCCI secretary Jay Shah himself had confirmed this while announcing Team India for the World Cup. Then he had said that as far as Dhoni is concerned. I spoke to him recently when I was in Dubai. He had agreed to become the mentor of Team India only for the T20 World Cup. I also spoke to team captain Virat Kohli and Ravi Shastri on this issue. Everyone agreed to add him to the team. Because of this we were able to reach the conclusion.

Dhoni’s complaint about conflict of interest

Even though Dhoni got this responsibility, his fans and veterans were happy. But soon after this decision, the BCCI received a complaint of conflict of interest against Dhoni. Actually, Sanjeev Gupta, former life time member of Madhya Pradesh Cricket Association, had sent a letter to the Apex Council of BCCI. In this, he has written that Dhoni’s appointment is in violation of the rules of conflict of interest.

Under this rule a person cannot hold two posts under the board. Dhoni is already captaining the Chennai Super Kings in the BCCI-run IPL. In such a situation, his new appointment is against the rules. However, the stand of the Apex Council on this is not clear yet.

You can win many prizes and discount coupons sitting at home in just a few clicks on the Flipkart app, know how 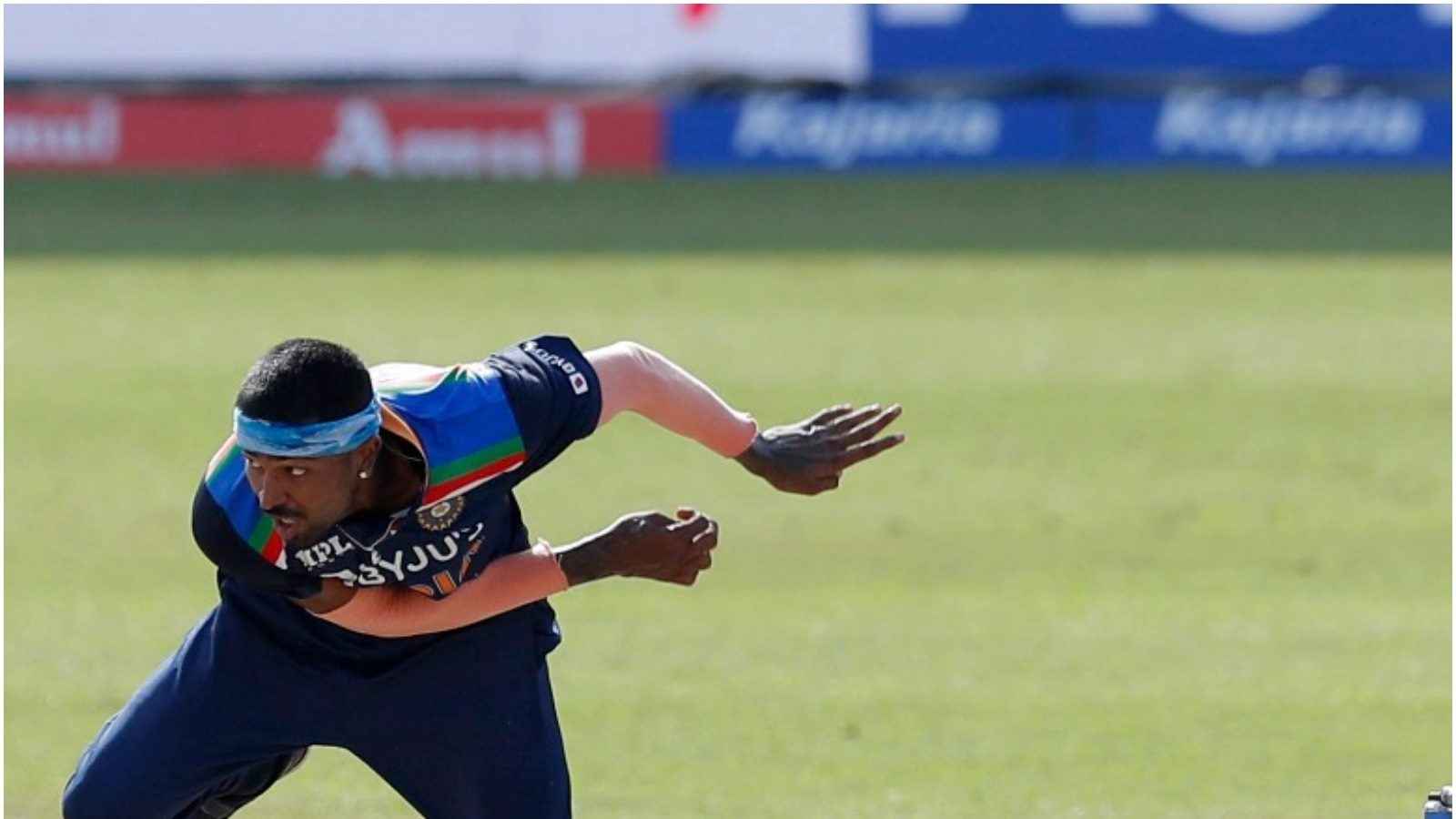 You can win many prizes and discount coupons sitting at home in just a few clicks on the Flipkart app, know how

Common man will be shocked! CNG prices may increase by 10-11 percent next month