New Delhi. Veteran leg-spinner Imran Tahir is heartbroken after he was not selected in the South Africa team for the T20 World Cup 2021. A day earlier, South Africa had announced a 15-man squad for the World Cup. In this, apart from former captain Faf du Plessis, Chris Morris, Tahir was not named. He is disappointed since hearing this news. The 42-year-old spinner said that the director of Cricket South Africa, Graeme Smith had promised to give me a chance. However, this did not happen and I was ignored.

Tahir said in a conversation with Independent Online that Smith did not fulfill the promise he had made to me last year. I am not feeling well because I am not in the team. Last year Smith spoke to me. Then he said that I want you (Tahir) to play the T20 World Cup, which was to be held in Australia. I have clearly said that I am fully prepared to play in this tournament and I am very excited about the honor you have given me.

Smith was the one who asked me to play T20 World Cup: Tahir
This leg-spinner further said that I am working hard and you can see my performance in different T20 leagues. That’s why Smith asked me to play the World Cup. He also said that he will also talk to some other players like AB (de Villiers) and Faf (du Plessis). They put me in the prospects of the tournament but then no one contacted me.

Tahir was also hurt by the behavior of Coach Boucher
Tahir is also hurt by the behavior of South Africa team coach Mark Boucher. He said that Boucher did not contact me even once after becoming the head coach of South Africa. I messaged Boucher and Smith a few months after assuming office. But neither of them answered me. Boucher has become a coach, he hasn’t contacted me even once to tell me what his future plans are with me. This is really sad. I served the country for 10 years. I feel I deserve more respect than this and these people are treating me as worthless.

Tahir retired from ODIs 2 years ago
Let us tell you that Imran Tahir had retired from ODI cricket after the 2019 World Cup. Since then, he has not played cricket for South Africa. However, he was available to play T20 cricket. He is also playing in different T20 cricket leagues. Still, he was not given a place in the T20 World Cup squad.

Hand Sanitizer Beauty Hacks: You can use hand sanitizer like this to look beautiful 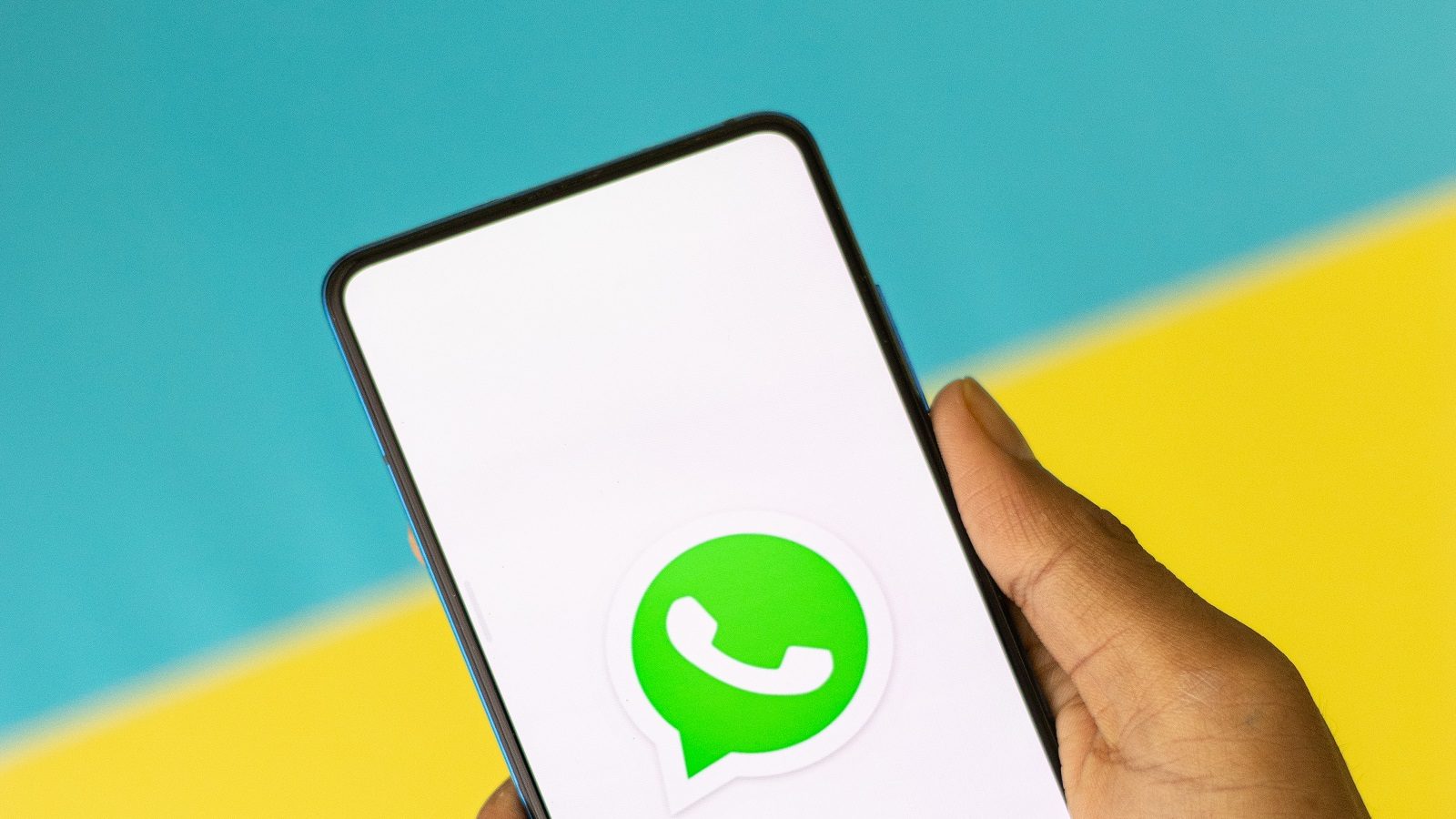 Cristiano Ronaldo became emotional after being out of EURO 2020, fans were also heartbroken after watching the video