New Delhi. Former great cricketer Ian Chappell believes that the Indian selectors should give priority to the inclusion of veteran R Ashwin in the playing XI by changing the middle order of the team. The former Australia captain said the veteran off-spin all-rounder has proved himself to be a good bowler in all conditions and deserves a place in the team. Ashwin has got a place in Team India for the T20 World Cup. He has managed to make a place in the team after 4 years.

Ian Chappell wrote in his column in Cricinfo, ‘R Ashwin is in India’s best combination. He is a good bowler in all conditions. As he proved in Australia, so India should find a way to give him a place in the playing XI. He said, ‘The selectors should prefer to change the middle order to give place to Ashwin.’ Ian Chappell said that there is a lot of depth in the Indian team, which makes them a strong team. He said the idea that they could still improve is scary.

He said, ‘There is no doubt that India is a very good all-round team. He has proved it by winning two consecutive series in Australia and now in England, amid the impact of Kovid. Apart from this, he looks invincible at home. Ian Chappell said, ‘It is a scary thought for other Test teams that Virat Kohli’s hugely successful team can improve.’

The Indian team management preferred left-arm spinner all-rounder Ravindra Jadeja over R Ashwin in the Test matches against England. Ian Chappell said that the presence of Ravindra Jadeja, R Ashwin, Hardik Pandya and Rishabh Pant makes the lower middle order very strong. “In an attempt to find the right balance between the right and left-handers in the middle order at The Oval, they may have unintentionally found a solution – feeding Ravindra Jadeja at number five,” he said.

Option is also available in the form of Shardul Thakur

The former captain said, “If Jadeja proves himself suitable for this position, then he will need only one fast bowling all-rounder. The ideal player would be a fully fit Hardik Pandya, but he also has another option in the form of Shardul Thakur. He said, ‘The middle order with the presence of Jadeja, Rishabh Pant, Pandya and Ashwin should score runs as expected.’

Also read: IPL 2021: There was a ruckus before the start of the IPL, the franchise wrote a letter to the BCCI regarding the controversy

Ian Chappell said, ‘After this three fast bowlers will come. This will be followed by an attack full of variations to support the batting. That’s the advantage of a strong and balanced attack – you don’t need big scores to win.

Rahul Gandhi's taunt - Center did such development, the only difference of Sunday-Monday ended 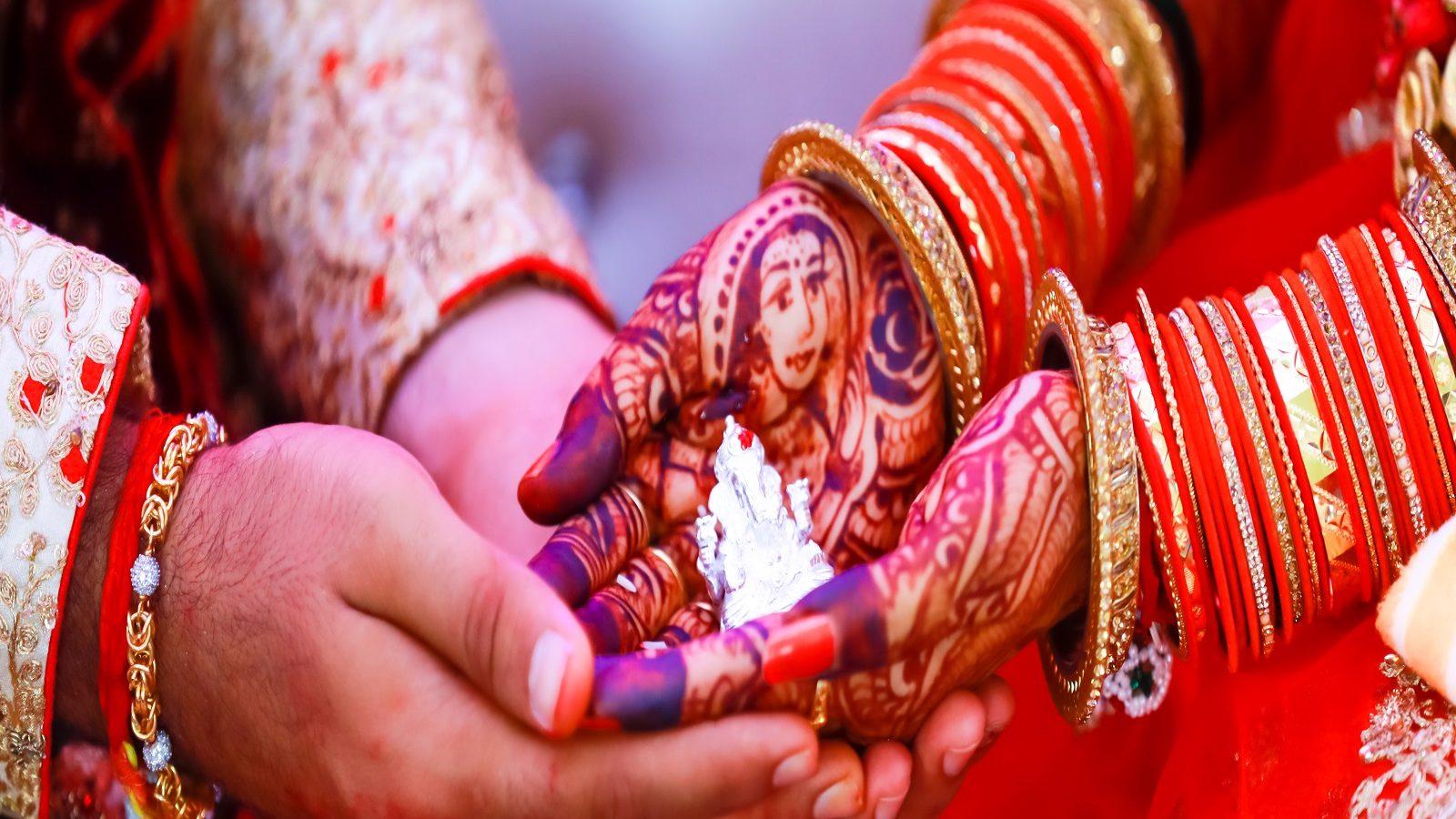 Sidhu left for Lakhimpur Kheri, said- I will go on hunger strike if arrest is not done till tomorrow

On the occasion of Gandhi Jayanti, the Burj Khalifa lit up with Bapu’s pictures, see PICS 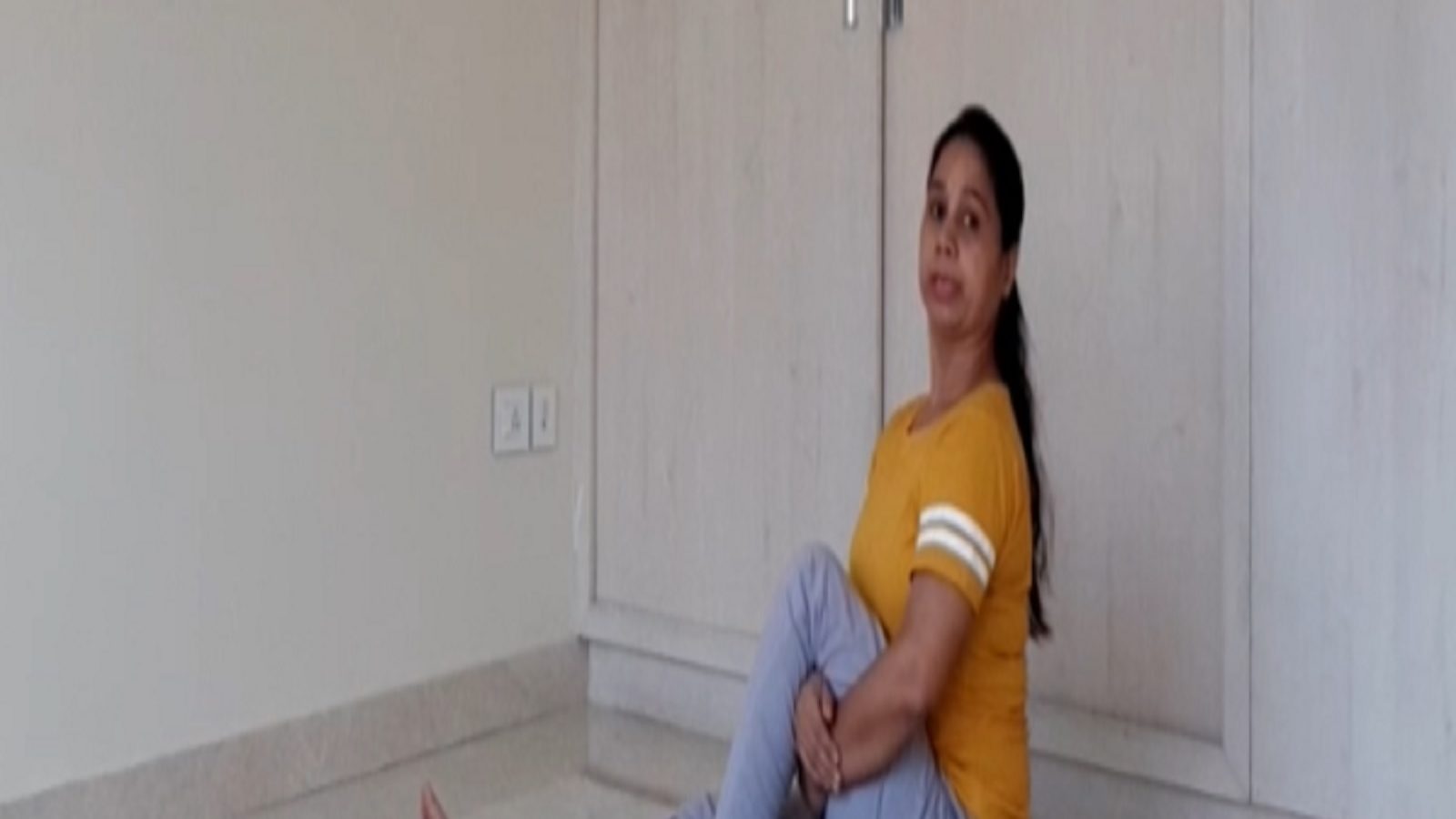 T20 World Cup: Virat Kohli told, why is there no headache about Bhuvneshwar Kumar’s poor form?