New Delhi. Former India captain MS Dhoni has been appointed as the mentor of Team India for the T20 World Cup starting from October 17. After making Dhoni a mentor, BCCI President Sourav Ganguly thanked Dhoni. Ganguly said that Dhoni’s immense experience will come in handy for the Indian team and he is fully prepared to help Team India. Will be the mentor of the Indian team for the World Cup.

Ganguly said in a BCCI tweet, “Including Dhoni in the team is a way to utilize his immense experience for the T20 World Cup. I thank Dhoni for accepting BCCI’s offer to help the team for this tournament. Under the leadership of wicketkeeper-batsman Dhoni, one of the most successful captains in the history of Indian cricket, India has won two World Cup titles – the 2007 T20 World Cup in South Africa and the 2011 ODI World Cup in India. Apart from this, Dhoni also won the Champions Trophy in 2013. Dhoni is currently with his Indian Premier League team Chennai Super Kings and is preparing for the T20 league to resume from September 19 in the UAE.

Controversy over making Dhoni a mentor
By the way, there has also been a controversy over making MS Dhoni the mentor of Team India. The BCCI’s Apex Council on Thursday received a complaint against the appointment of Dhoni as a mentor, citing conflict of interest rules in the Lodha Committee recommendations. Former life member of Madhya Pradesh Cricket Association Sanjeev Gupta has sent a letter to the members of the Apex Council that Dhoni’s appointment is in violation of the conflict of interest rules wherein one person cannot hold two posts.

T20 World Cup 2021: Why Dhoni was made mentor by BCCI, is Mahi going to be the coach of Team India?

A BCCI source told PTI on condition of anonymity, “Yes, Gupta has sent a letter to the members of the Apex Council which includes Sourav Ganguly and Jay Shah. He has cited Article 38(4) of the BCCI constitution according to which a person cannot hold two different posts. The Apex Council will need to consult its legal team to examine its implications. Dhoni is a player of the team on one hand and there will also be a mentor of the national team on the other, which raises questions and needs clarity on this.

IPL 2021: After the biggest time, Virat Kohli instilled enthusiasm in the players, told- the mantra of victory 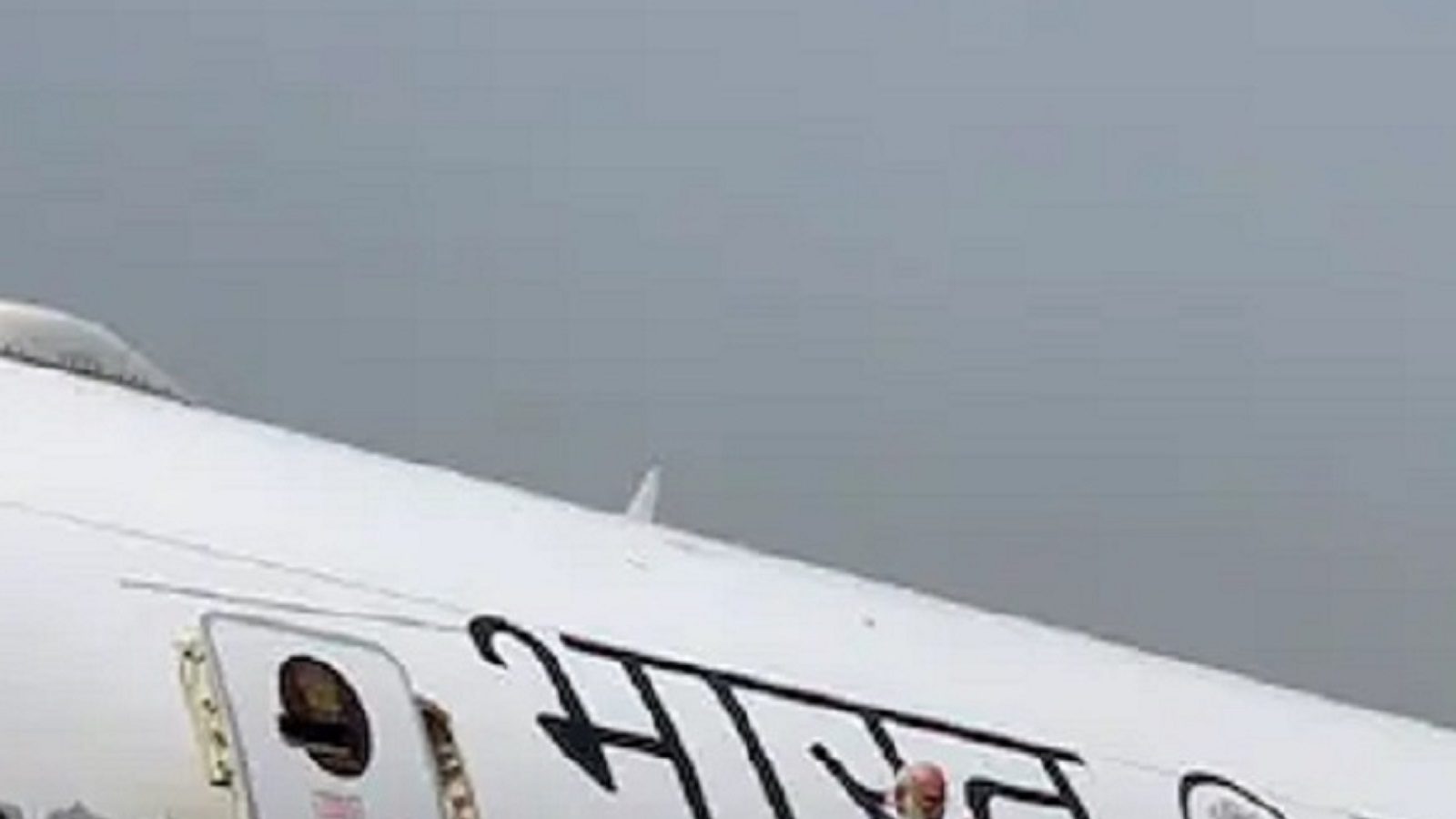 Know about that special aircraft ‘India One’, through which PM Modi has gone to America