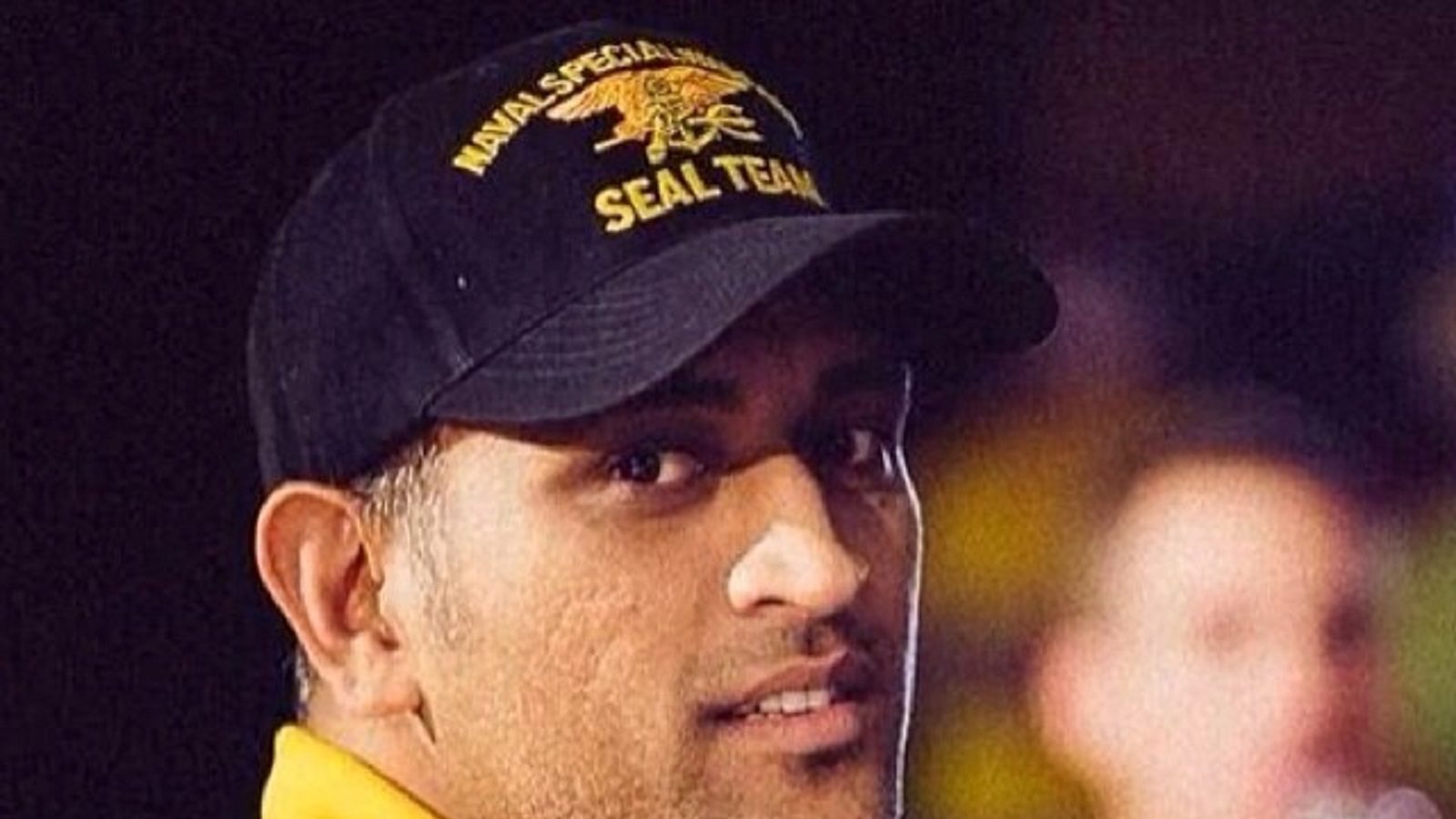 
New Delhi. The BCCI has made Mahendra Singh Dhoni (MS Dhoni) the mentor of Team India for the T20 World Cup 2021 and this move is being praised all around but now a new twist has come in this matter. According to media reports, the BCCI Apex Council has received a complaint of conflict of interest against the appointment of Dhoni (MS Dhoni Team India Mentor). Former Madhya Pradesh Association official Sanjeev Gupta has written a letter to the BCCI complaining that Dhoni’s appointment is a case of conflict of interest, in which a person cannot hold two posts simultaneously.

Let us tell you that Dhoni is also the captain of Chennai Super Kings in IPL and now BCCI has also added him as a mentor with Team India. Let us tell you that Rahul Dravid also broke his ties with the IPL before becoming the coach of Indian Under-19 and India-A.

BCCI to consult legal team on Dhoni’s appointment issue
BCCI sources told PTI, “Yes, Sanjeev Gupta has sent a complaint letter to BCCI chief Sourav Ganguly and secretary Jay Shah. Referring to Article 38 (4) of the Constitution of BCCI, he has said that under this a person cannot hold two posts. The higher committee of BCCI will now have to consult its legal team on this issue. Let us tell you that Dhoni is playing as a player in one team and in other place he will be in the role of mentor, questions were to be raised on this issue and it happened the very next day after the announcement of BCCI.

Let us tell you that Team India was announced for the T20 World Cup starting from October 17 on Wednesday night. However, the big news from the team’s announcement was that Dhoni would stay in the UAE with the team as a mentor. Secretary Jay Shah told the media that he himself discussed the issue with Dhoni in the UAE and he is ready for the role. Shah also told that Virat Kohli and head coach Ravi Shastri are also happy to appoint Dhoni as mentor. It was under Dhoni’s leadership that India won the first T20 World Cup in 2007. In the year 2014, the team reached the final and in 2016 it had traveled to the semi-finals. 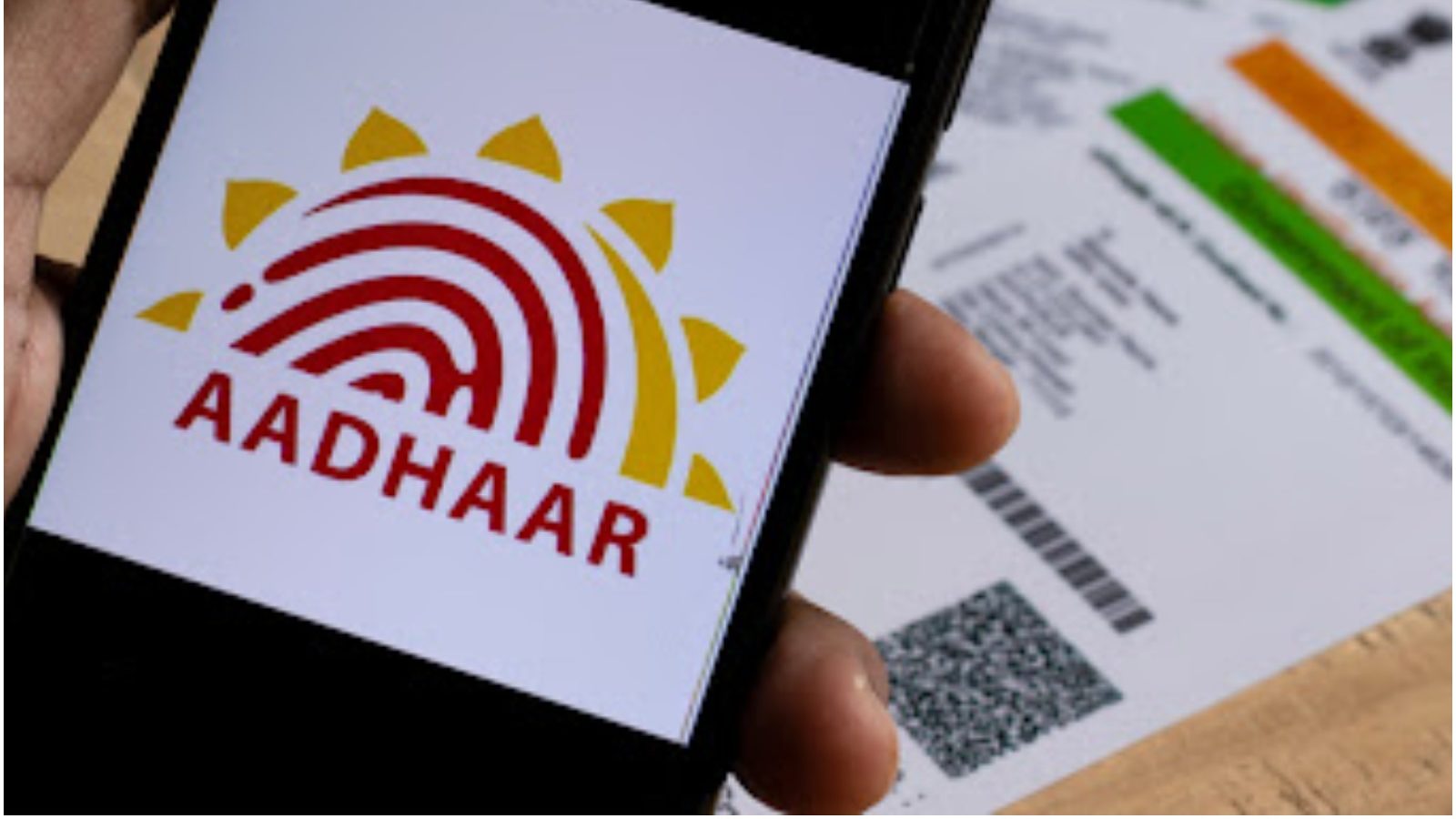 You can ask for video recording if you fail in the driving test, know its benefits