There is not just one big player in this team, that is the opener Tamim Iqbal, who got himself out of the selection. He had not played T20 matches since March 2020. However, Tamim is a big T20 batsman. He has scored a total of 3 centuries in T20 International and one in T20 cricket.

He had said that current openers Liton Das, Soumya Sarkar and Mohammad Naeem should be preferred over him, as they are playing regularly and the selectors also agreed on this.

Chief selector Minhajul Abedin said, “Tamim is one of our best players in all three formats. The players who have been replaced in his place have the ability to play in the World Cup. We trust them.” Bangladesh won the home series against Australia 4-1. At the same time, he has now taken a 3-1 lead in the ongoing five-match series against New Zealand, whose final match will be played on Friday.

Abedin said these victories gave Bangladesh team confidence to do well and the selectors could not ignore it. 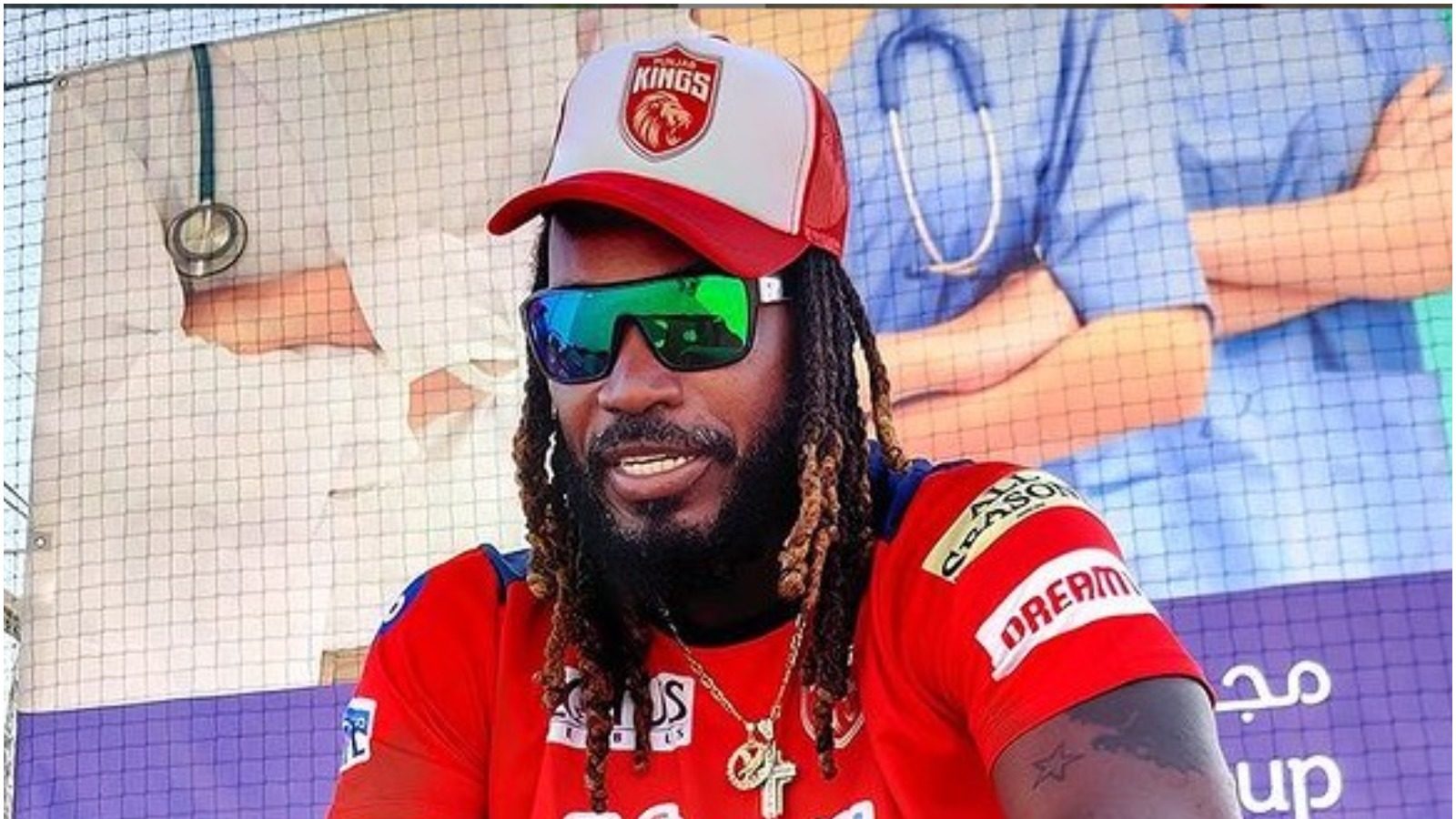 PBKS vs RR: Gavaskar-Peterson furious for not feeding Gayle on birthday, said – questions will be asked 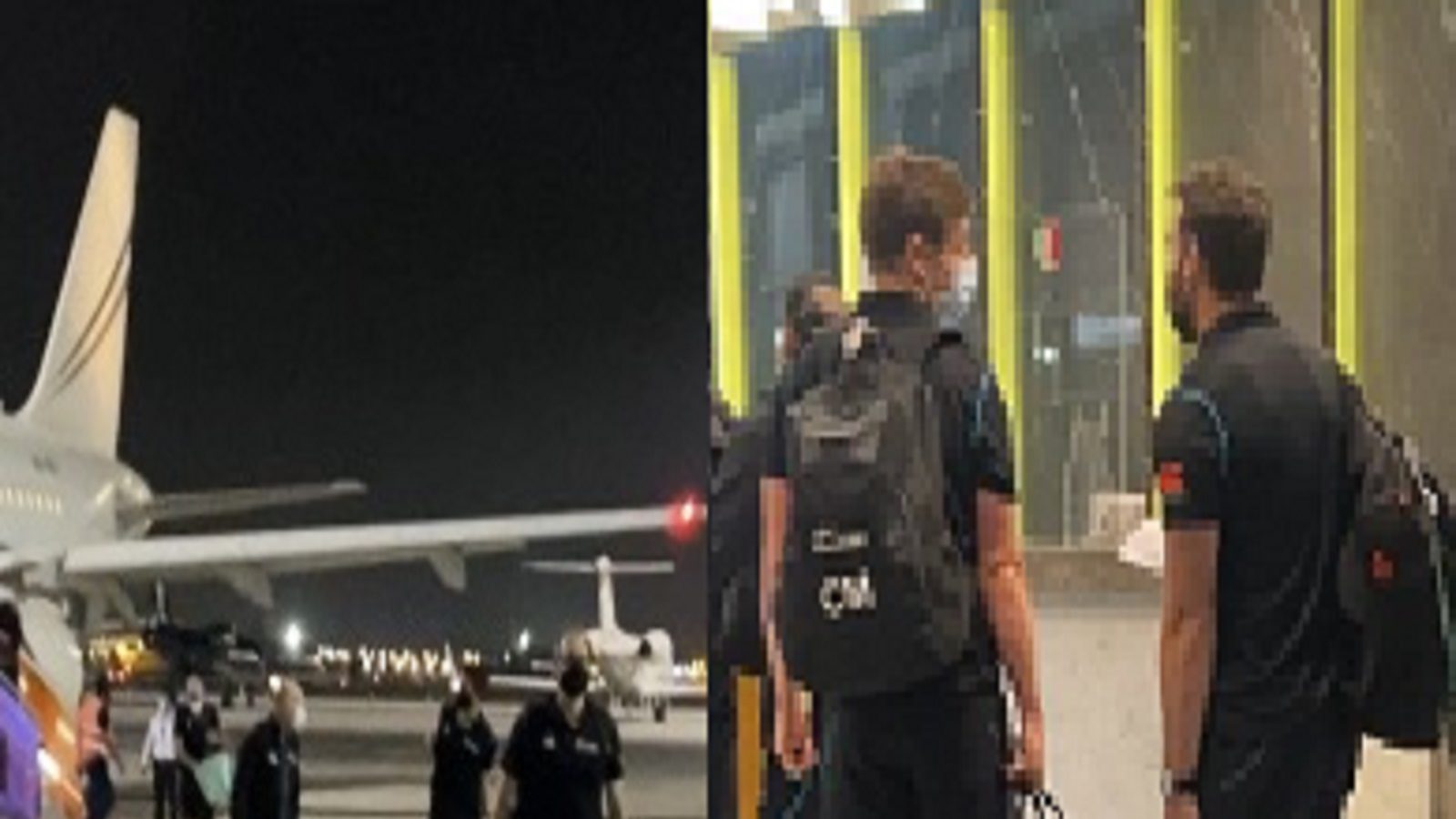 The updated version of Royal Enfield’s Himalayan will be launched in the festive season! Know how much this bike will change

SpiceJet launches 38 new flights, now direct flights will be available for these cities, know other details including routes