New Delhi. In cricket, it is right according to the rules to dismiss a batsman from Mankading. But it is not considered as good as Gentleman’s cricket. In a match of the T20 World Cup Qualifier, Cameroonian women’s bowler Maeva Douma dismissed 4 players from Mankading in her debut match. Although his team got a big defeat of 155 in the match.

Playing first after winning the toss, Uganda scored 190 for 6 wickets. 4 out of 6 wickets of the team fell in the form of Mankading. Mewa Douma mankading Kevin Avino (34), Rita Musamali (59), Nakisui (21) and Zenat Babaji (5). In Mankading, the batsman of the non-strike end gets out of the crease before the bowler can throw the ball and the bowler runs out instead of throwing the ball. This was the first international match of 16-year-old Douma. He took one wicket for 32 runs.

7 batsmen got out for zero

Chasing a big target of 191 runs, Cameroon’s women’s team was reduced to 35 runs in 14.3 overs. 10 players of the team could not touch the tens figure. 7 players got out for zero. Madalina Sisakko scored the highest 17 runs. Mewa Douma scored a run. For Uganda, Connie Aveko took 3 wickets for 4 runs in 4 overs. This was the first T20 International match for Cameroon’s women’s team.

Also read: HBD Shane Warne: If football had not been ‘rejected’ then the world would not have got the King of Spin

The word Mankading is derived from the name of Indian player Vinoo Mankad. He dismissed Bill Brown for the first time in international cricket on the Australian tour in 1947-48. Then it was criticized in the media. Due to the rules in cricket, the player is considered out. The first incident in first class cricket happened in 1835. Thomas Borker of Sussex dismissed George Begant of Nottinghamshire in this manner.

Maruti Suzuki will recall 1.80 lakh cars, know if your car is not in it 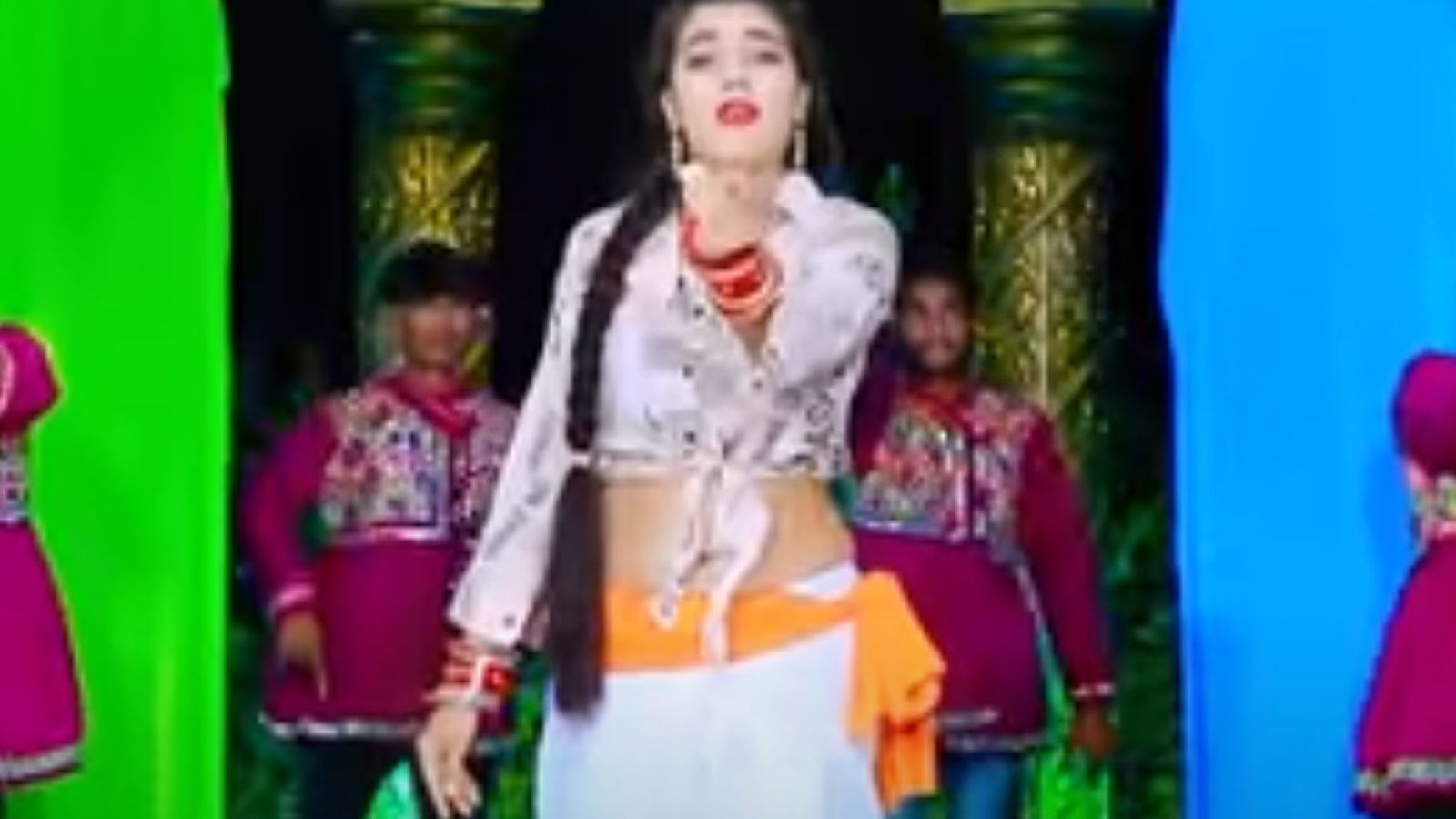 Before launching in India, Tesla urges the central government to reduce import tax