PUBG and many other online games like it are becoming a drug addiction for the youth of today. They get addicted to it in such a way that they are ready to take any drastic step. A similar incident has come from Mumbai, the city of the country. A 16-year-old minor boy in Mumbai got so addicted to PUBG that he siphoned off Rs 10 lakh from his mother’s account. When the family scolded him, he left the house and ran away.

A police officer said that this matter came to us on the evening of August 25, when the parents lodged a missing complaint of the child. After this, the police started the search by registering a case of kidnapping.

(Also read- Flipkart is giving a chance to buy branded smartphones for free! Know which customers will get the benefit)

According to the police, he was traced near the Mahakali cave in Andheri East on the afternoon of August 26 and handed over to his parents. During the police investigation, the boy’s parents told that the teenager was addicted to PUBG. He told that while playing PUBG game on mobile, he spent 10 lakh rupees from his mother’s account. When he was reprimanded, he left the house and ran away.

The boy left the house after writing a letter.
While leaving the house, he wrote a letter, in which he wrote that he was leaving the house, now he will never come back. When the parents read the letter, they were blown away and they filed a missing person report at the MIDC police station in Andheri.

The crime branch traced the boy through informers and technical analysis and was handed over to the parents after counseling, the police officer said.

Let us tell you that the Indian government had banned 58 other Chinese apps, including PUBG, in June 2020 amid growing concerns related to data security and privacy protection of citizens. However, after the ban on PUBG in June 2020, Battlegrounds Mobile India (BGMI) has got a new lease. 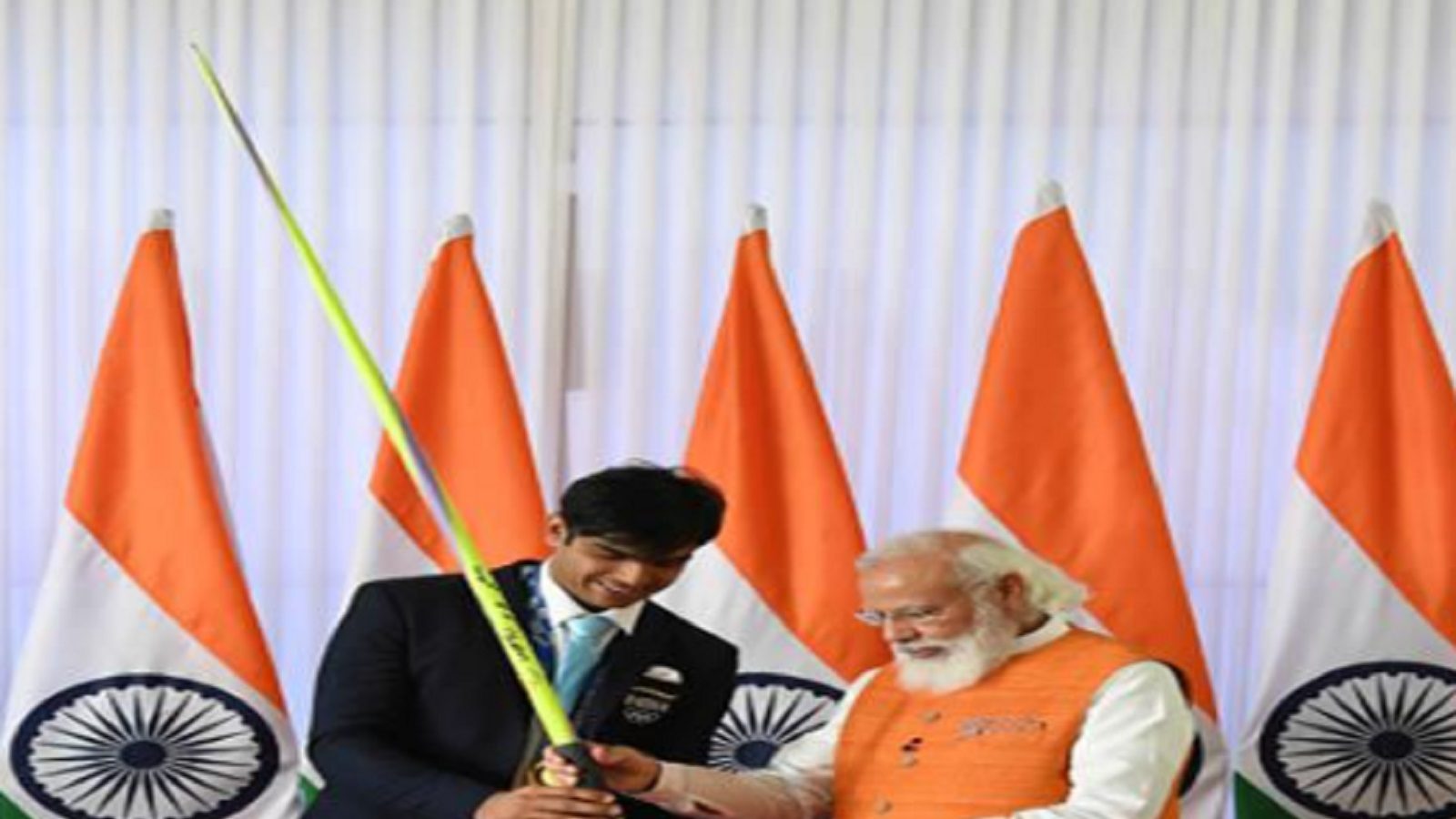 Was Saudi Arabia involved in the 9/11 attacks? Know the secret of America’s intelligence document

To save the 6-month-old girl, an injection of 16 crores will be taken, mother’s request to PM and CM

The woman left the flat and started living in the van, built her new house by watching YouTube videos!

The price of Samsung’s new smartphone Galaxy F02s is less than 9 thousand, 5000mAh strong battery will be available

South Africa: The situation is uncontrollable due to the violence of Jacob Zuma supporters, 72 people have died so far

Oppo launched a smartphone with a strong 90Hz display, will get 8GB of RAM and many more features